The Smith & Wesson Model 27-2 is a pinnacle of handgun craftsmanship within the venerable Springfield Massachusetts manufacturer’s history. 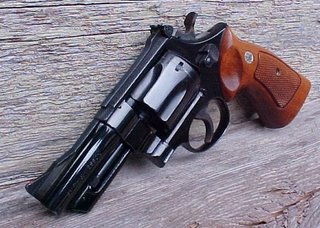 It was built and fitted by craftsmen that are no longer working, and polished by hand prior to receiving one of the most exquisite blue finishes ever available. The Model 27 is the direct descendent of one of the most revered S&W wheelguns ever built, the Registered Magnum.
It possesses a close resemblance to a previous N-Frame, the .38/.44 Heavy Duty. The .38/44 HD was developed to shoot the radically uploaded .38HV cartridge, essentially a .38 Special round, in response to law enforcement needs at the time.
It was the precursor to the .357 Magnum. The .357 Magnum itself was developed as a sans pareil handgun and cartridge suited to both law enforcement and sporting use. Smith & Wesson predicted the high cost of the revolvers in the Great Depression economy to be a limiting factor on production.
From the time of introduction in 1935 until 1938, .357 Magnum revolvers bore individual registration numbers and included a certificate of registration. 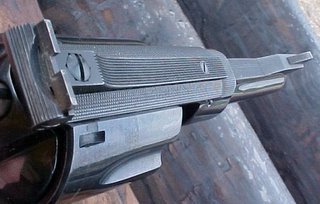 Demand for the premium handgun far exceeded expectations. With the completion of some 5,500 units, it became obvious that a limited production strategy was not practical, and individual registration stopped. Thus, the Registered Magnum became the Pre-model 27.
I purchased this Smith & Wesson Model 27-2 from a private seller at a gun show. The three and a half inch barrel is not exactly scarce on a Model 27, but it is hard to find. This example was pinned and recessed, and wore a set of target grips.
The checkered topstrap and sight rib is a unique feature of the Model 27. I took the revolver to the range with a 50 count box of 125 grain Winchester White Box .357, and a Winchester Value Pack of .38 Special. 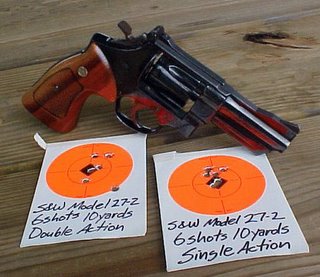 I found the revolver to already be sighted in suitably for myself. The previous owner had dabbed some orange paint on the front ramp, but I had removed that the night before.
The Model 27’s trigger pull was consistent throughout it’s arc. Firing double action, it was not difficult to hold the sights on target. When fired single action, the revolver was a precision instrument.
The heavy N frame easily absorbed the recoil of the .38 Specials. When the .357 Magnum rounds were slid into the chambers it became a fire belching weapon of the gods. This revolver was accurate on both loads, and a hell of a lot of fun to shoot.
When a person considers the advantages of practicing often with your carry gun, shooting your carry loads, it is easy to understand why some would opt to carry the N frame snubbie rather than a K frame such as the Model 66.
I also own a pristine Model 27-2 with an eight and 3/8 inch barrel. I have shot that long barreled revolver only a few times, relegating it to it’s wooden presentation box for my son to receive someday. This three and a half inch Model 27 is mine, and it will be shot often. 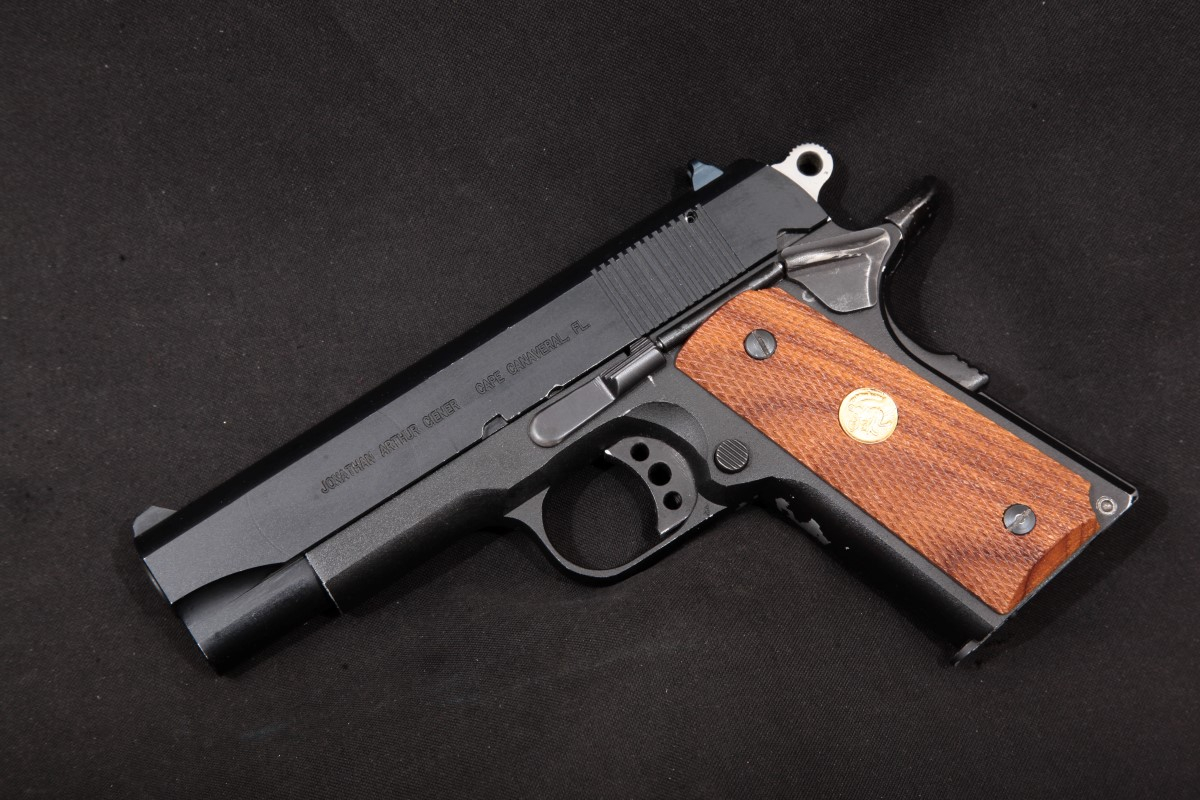 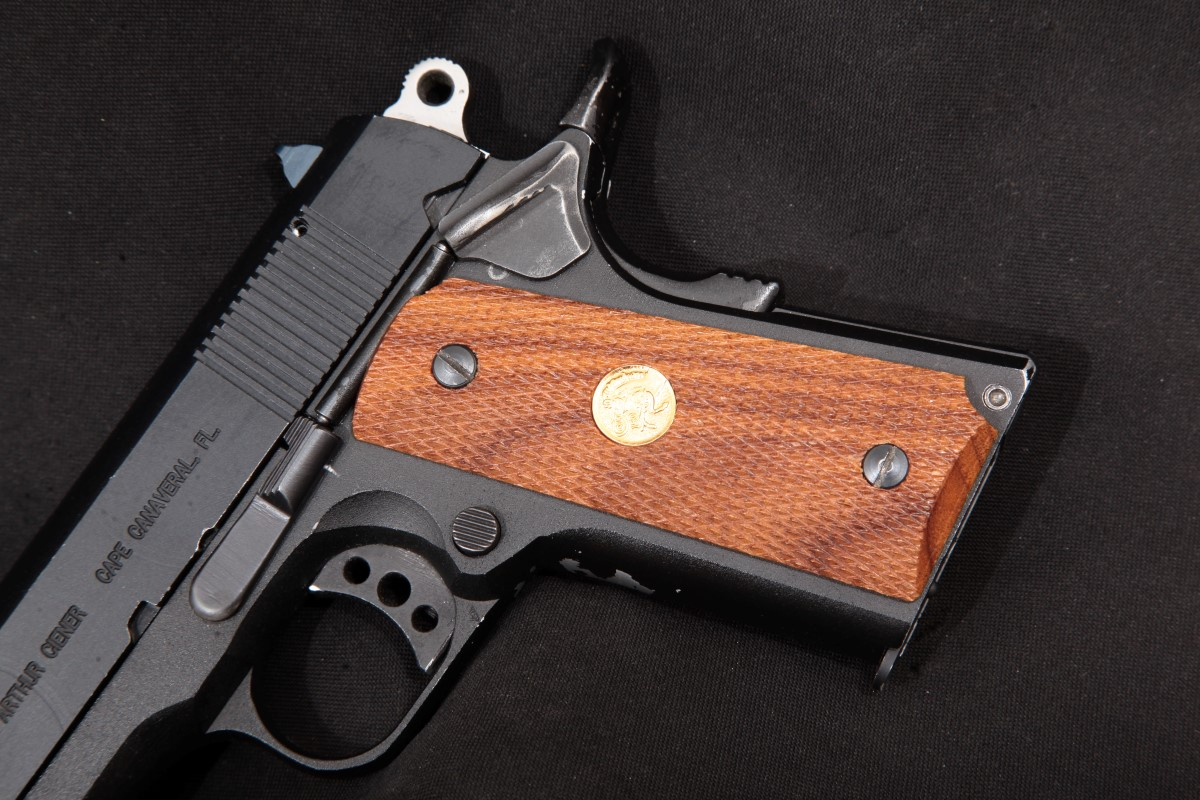 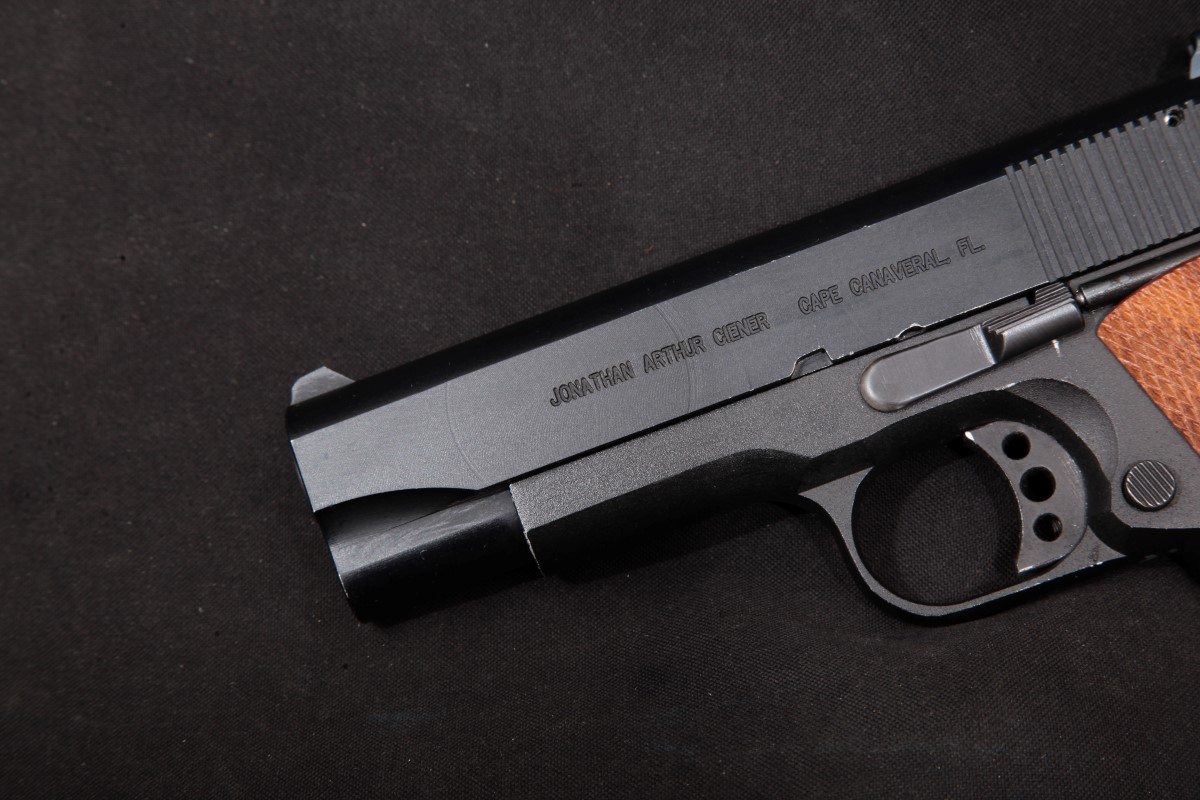 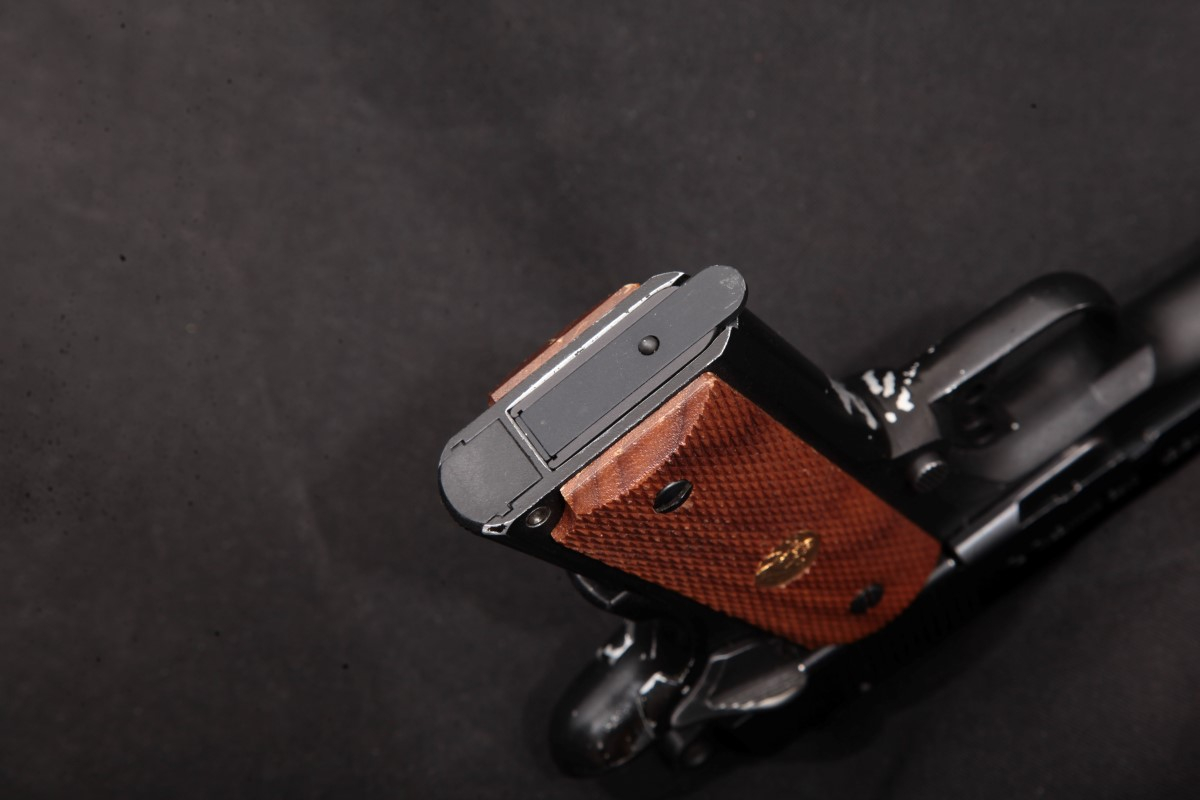 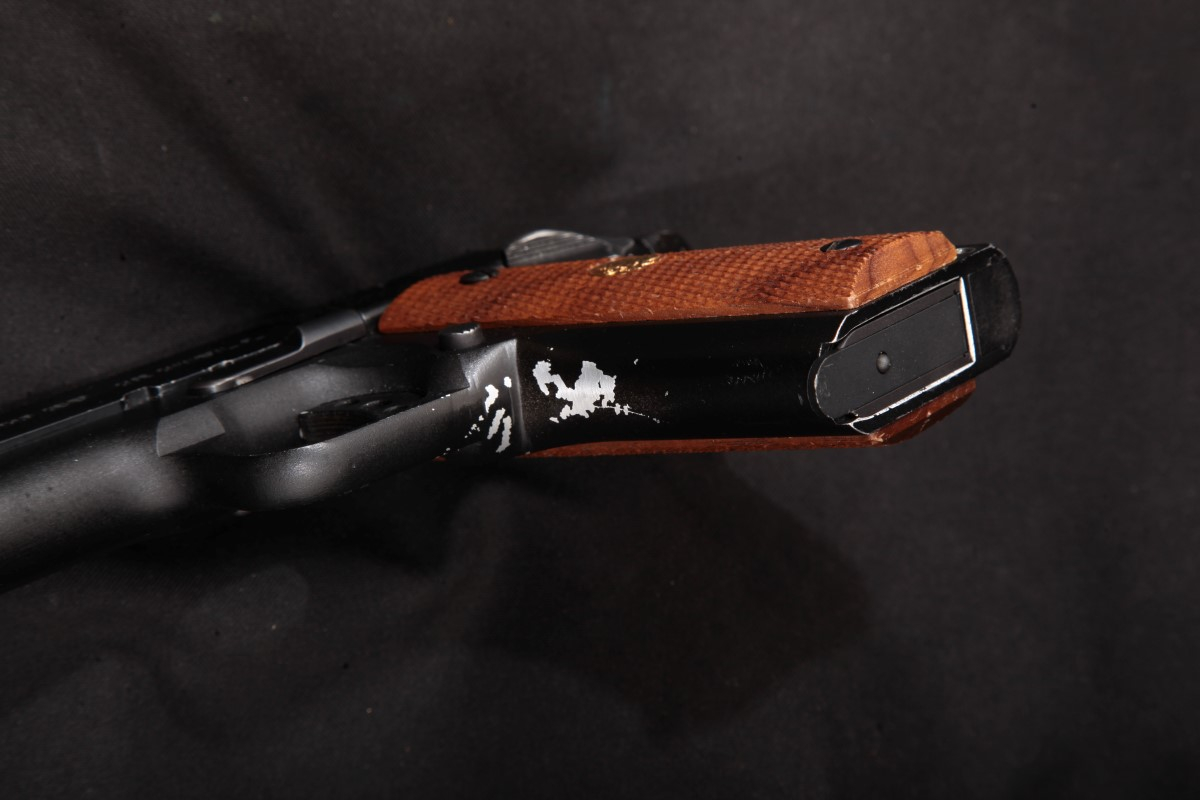 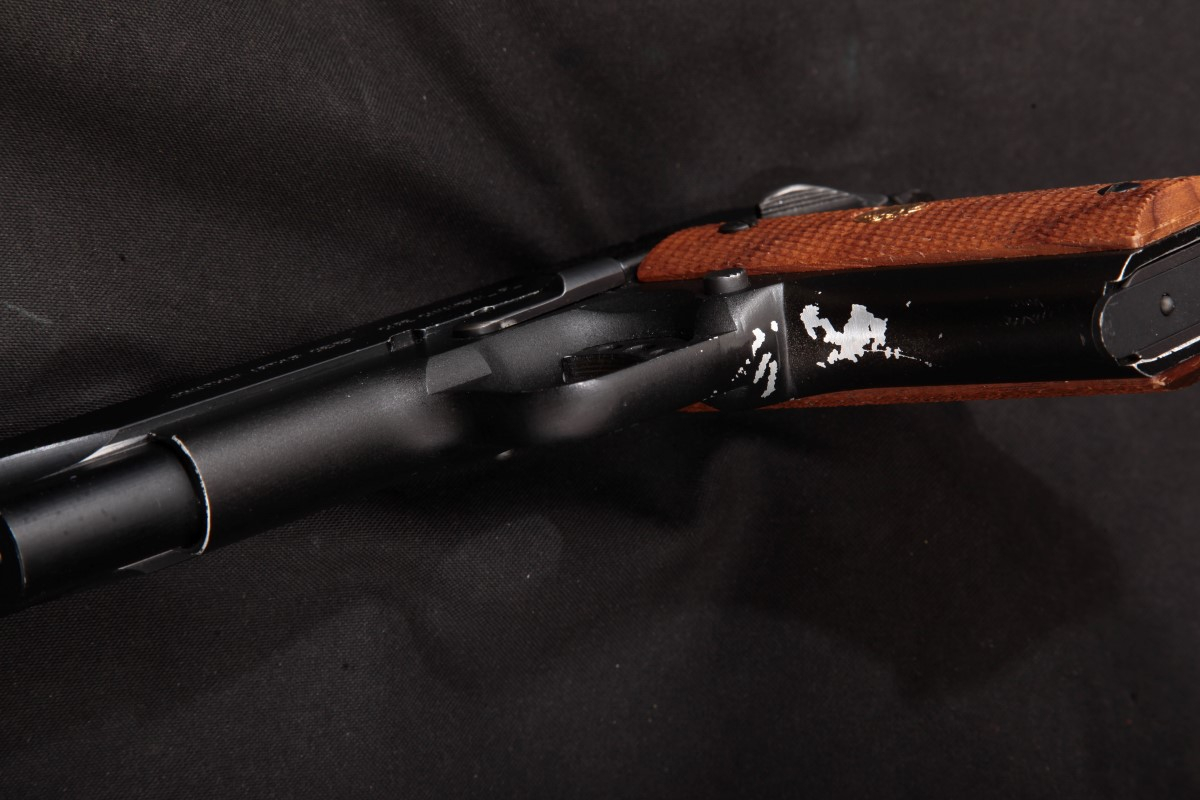 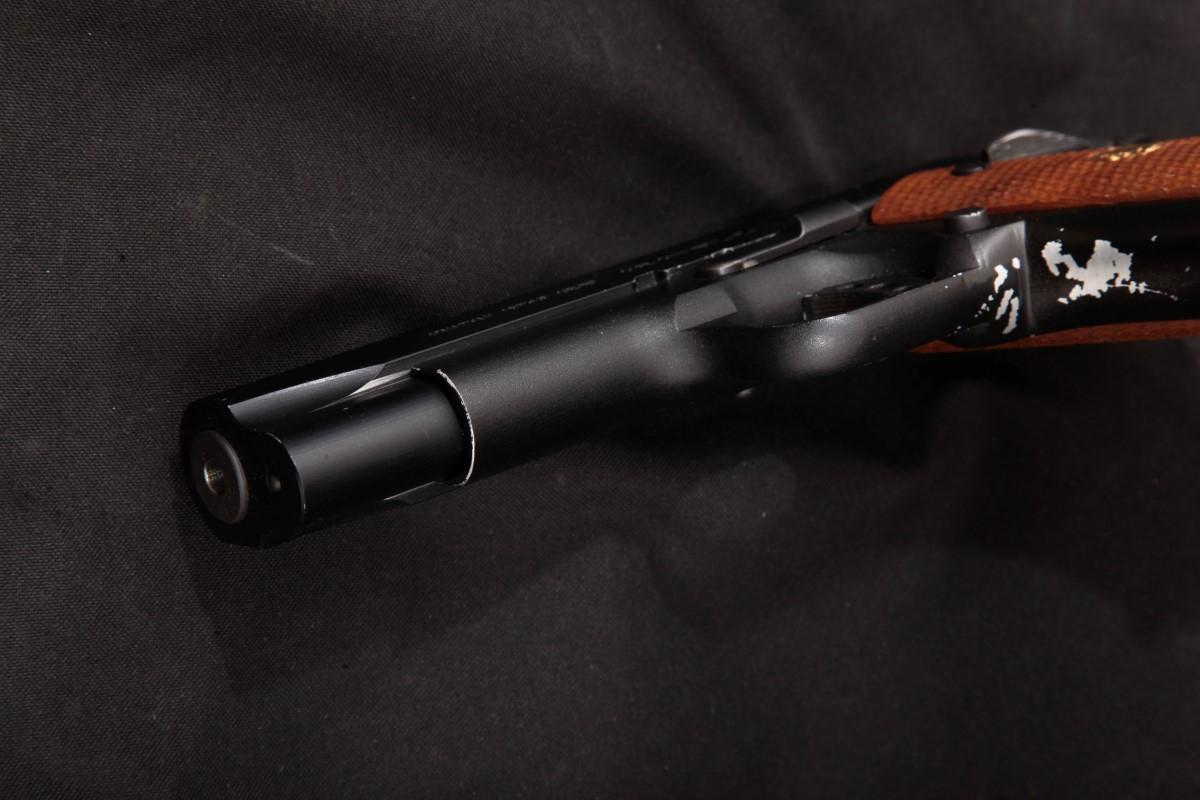 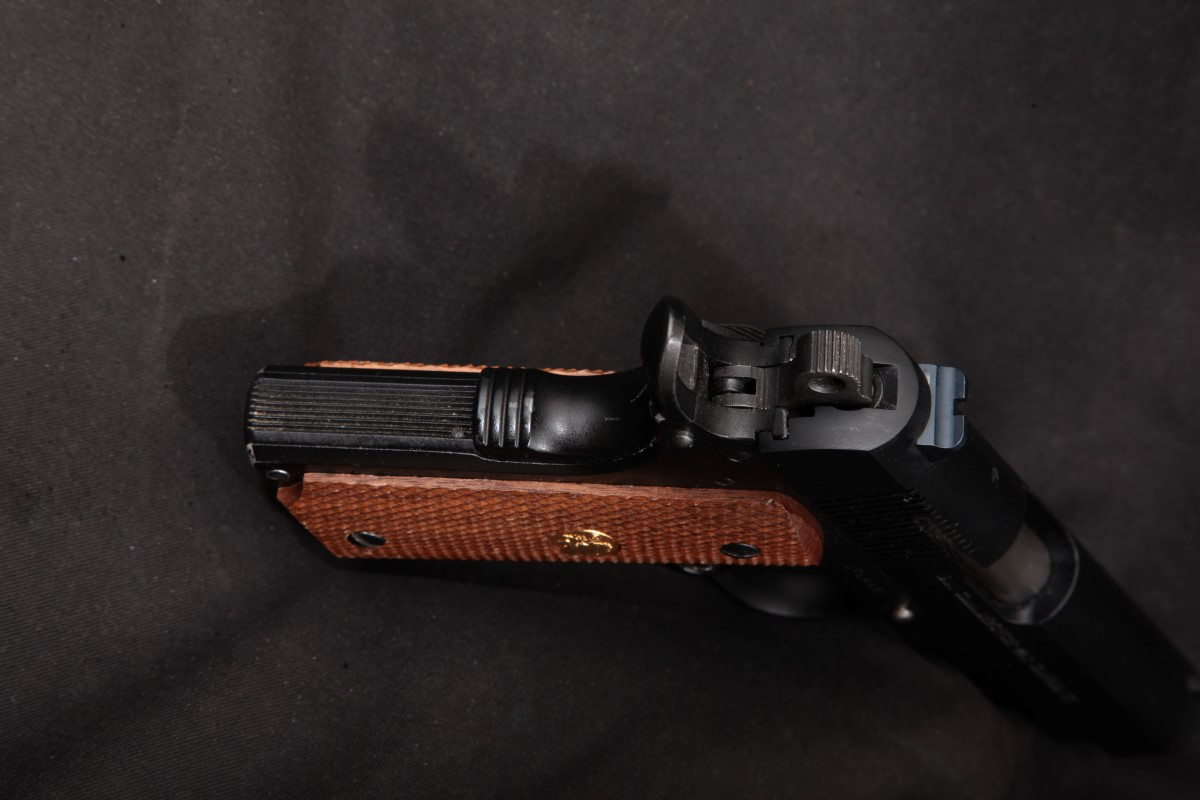 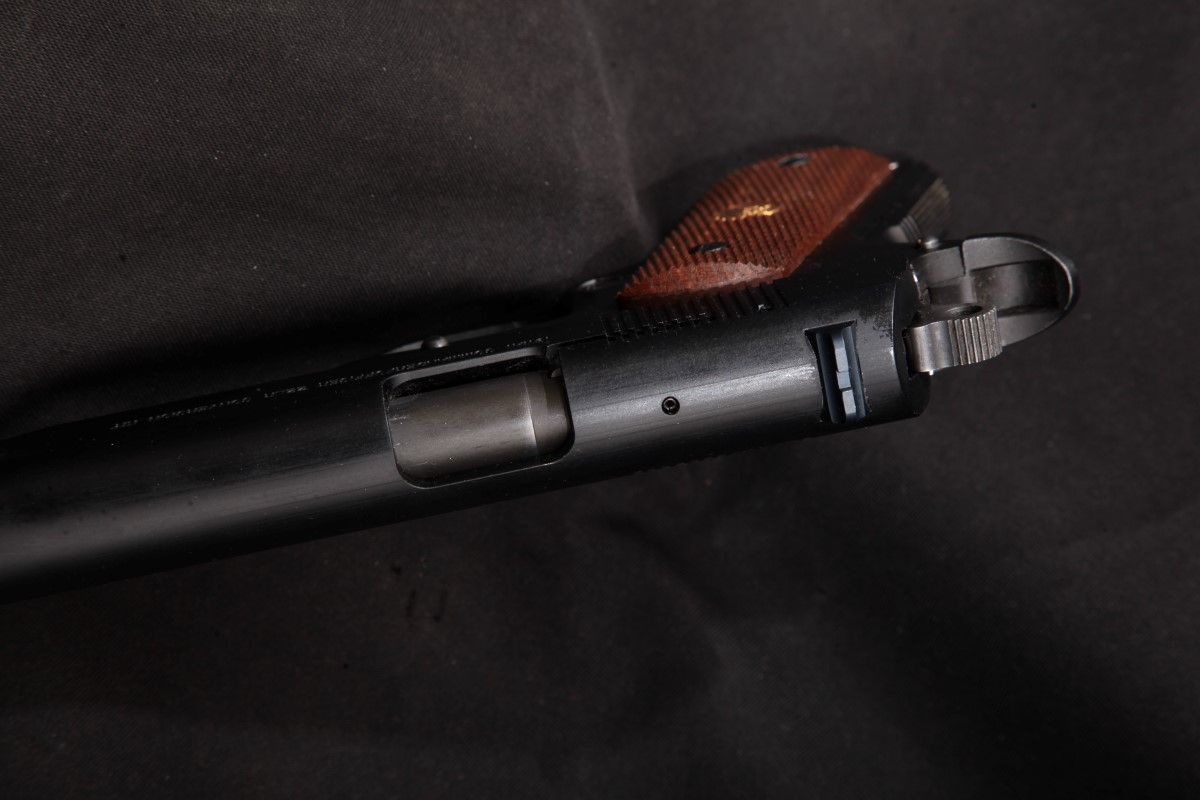 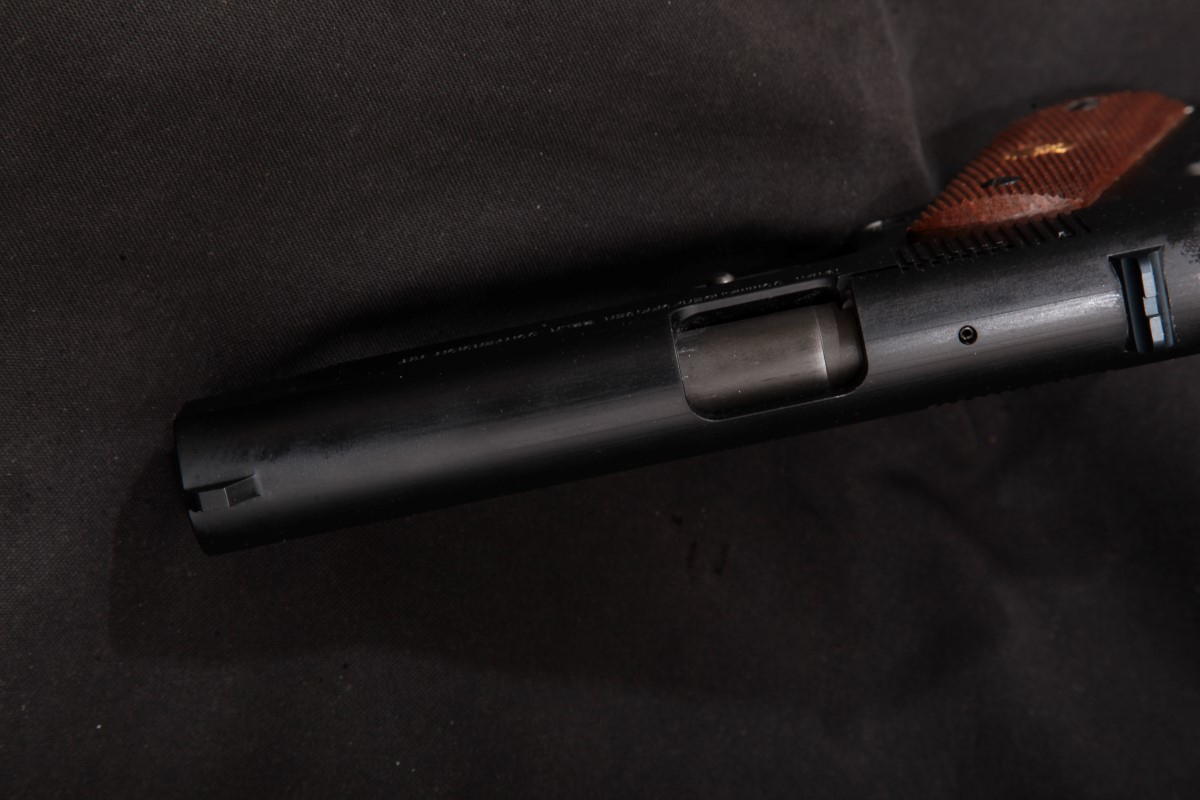 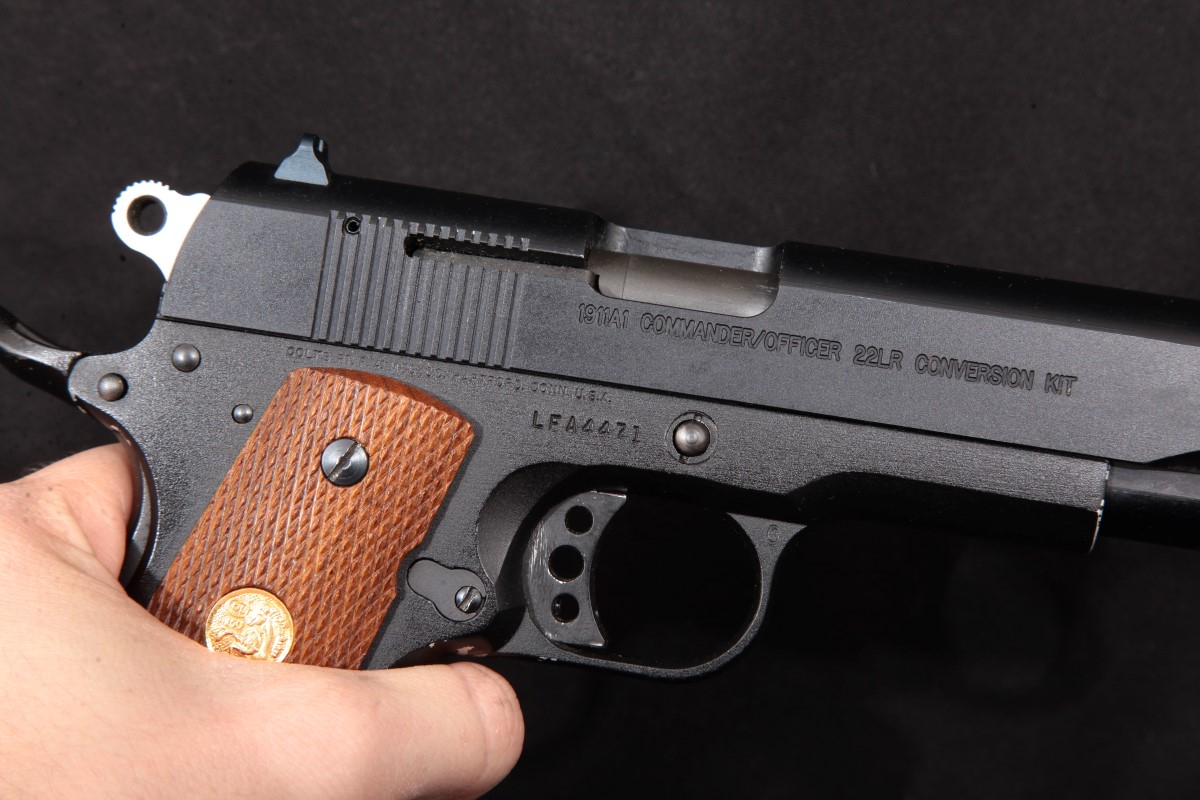 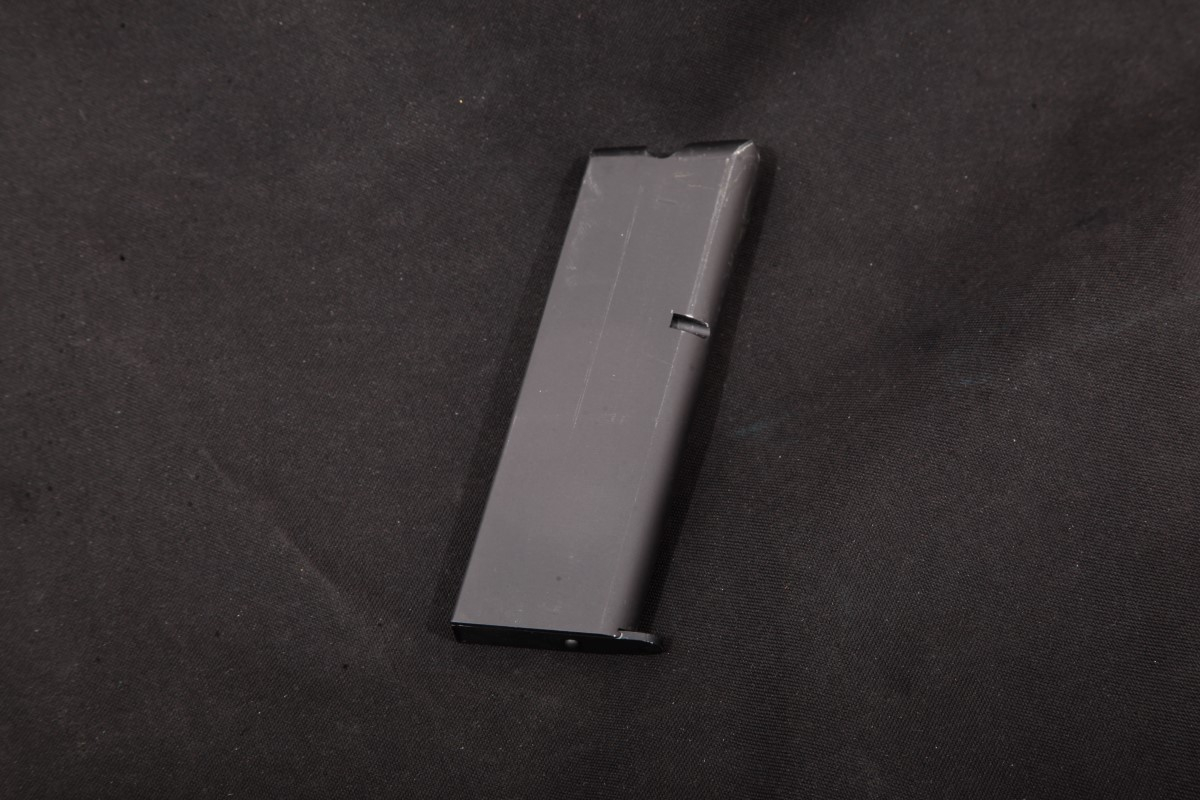 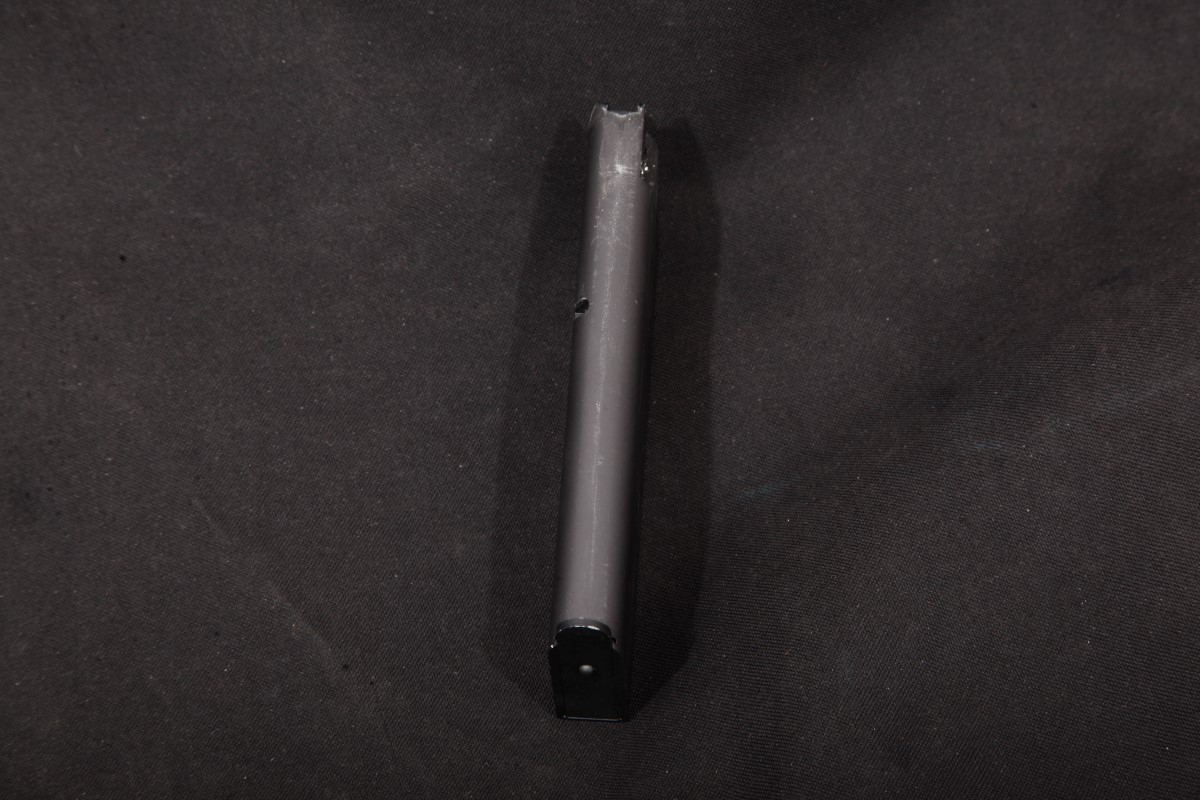 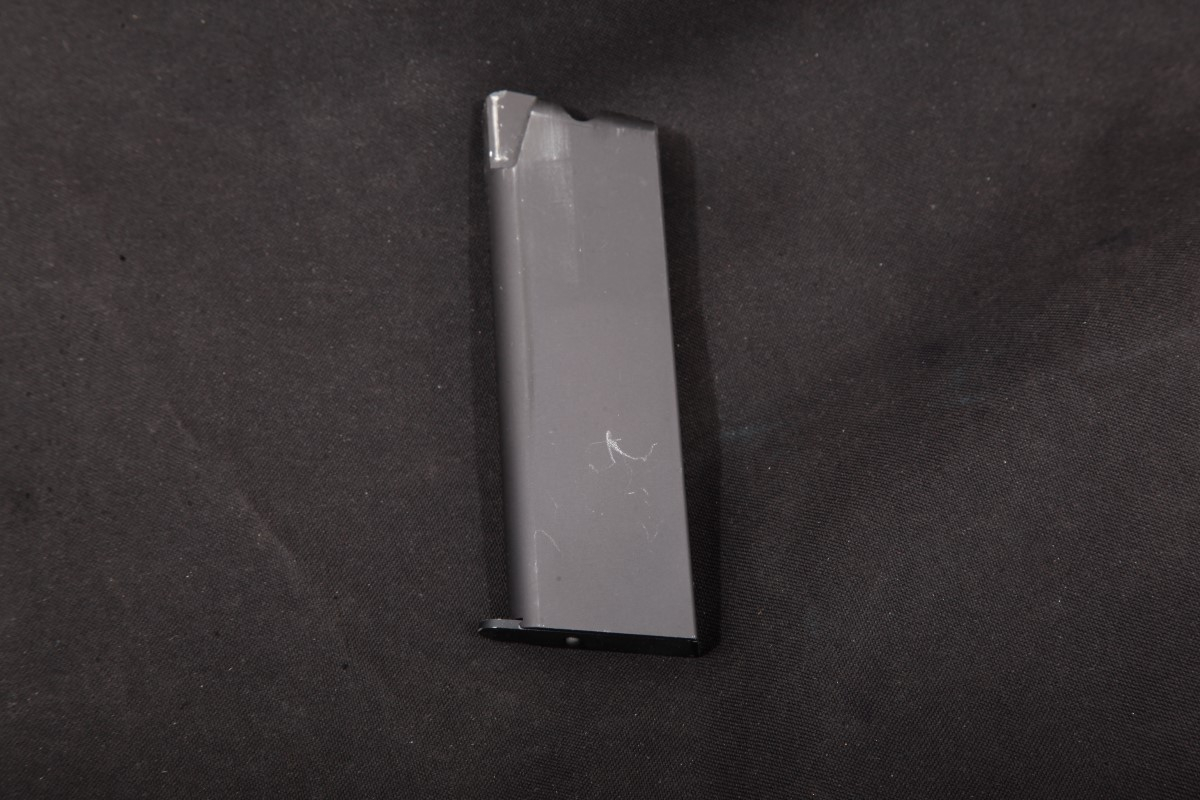 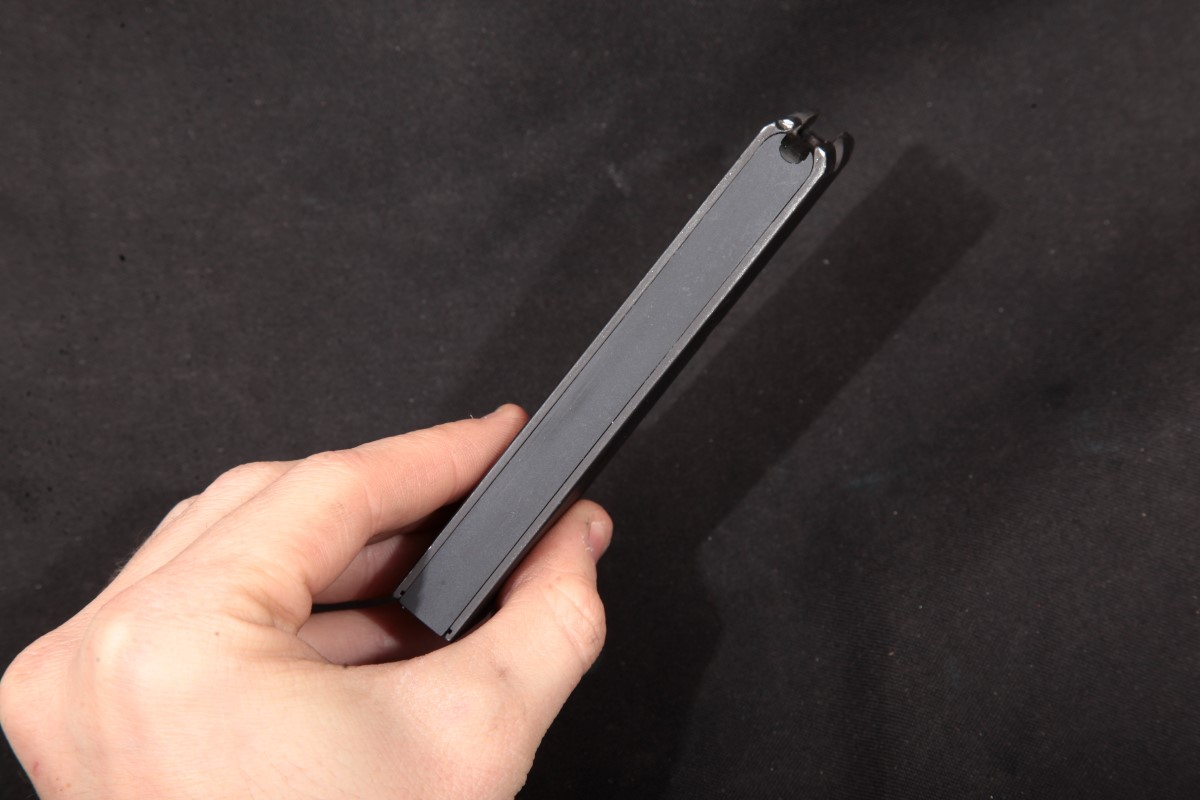 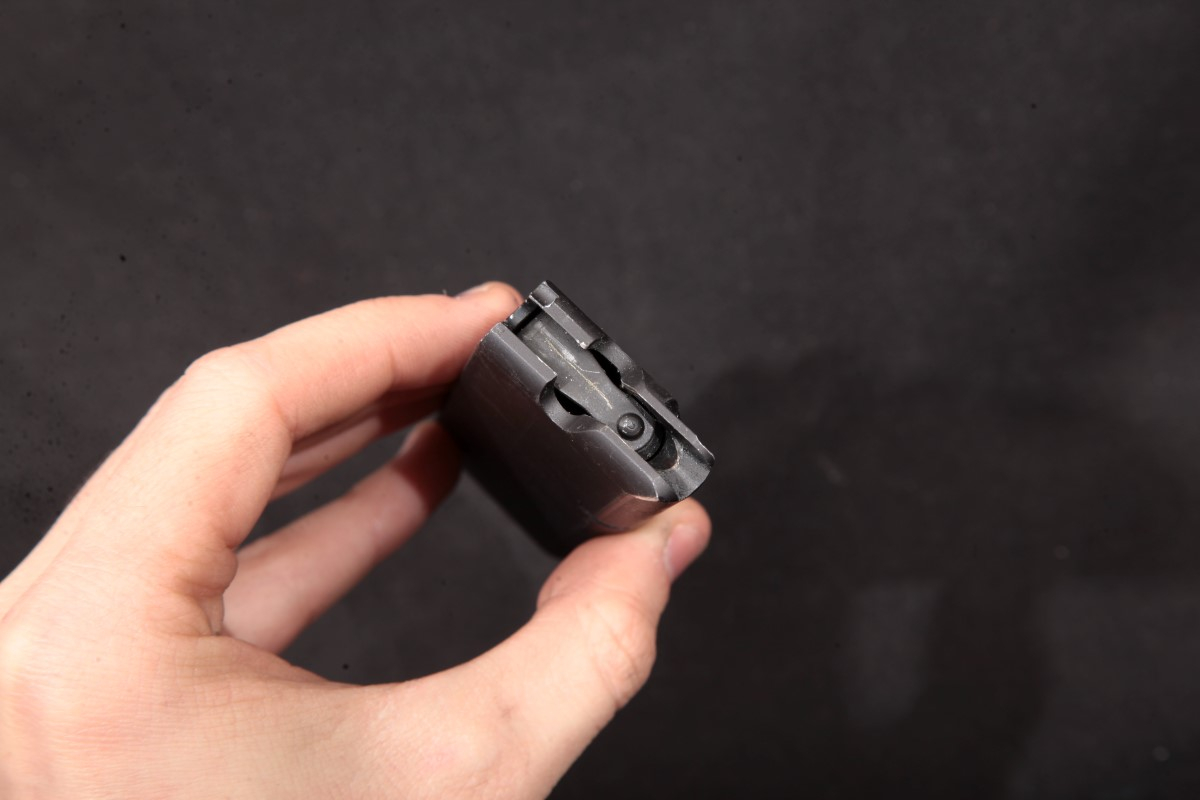 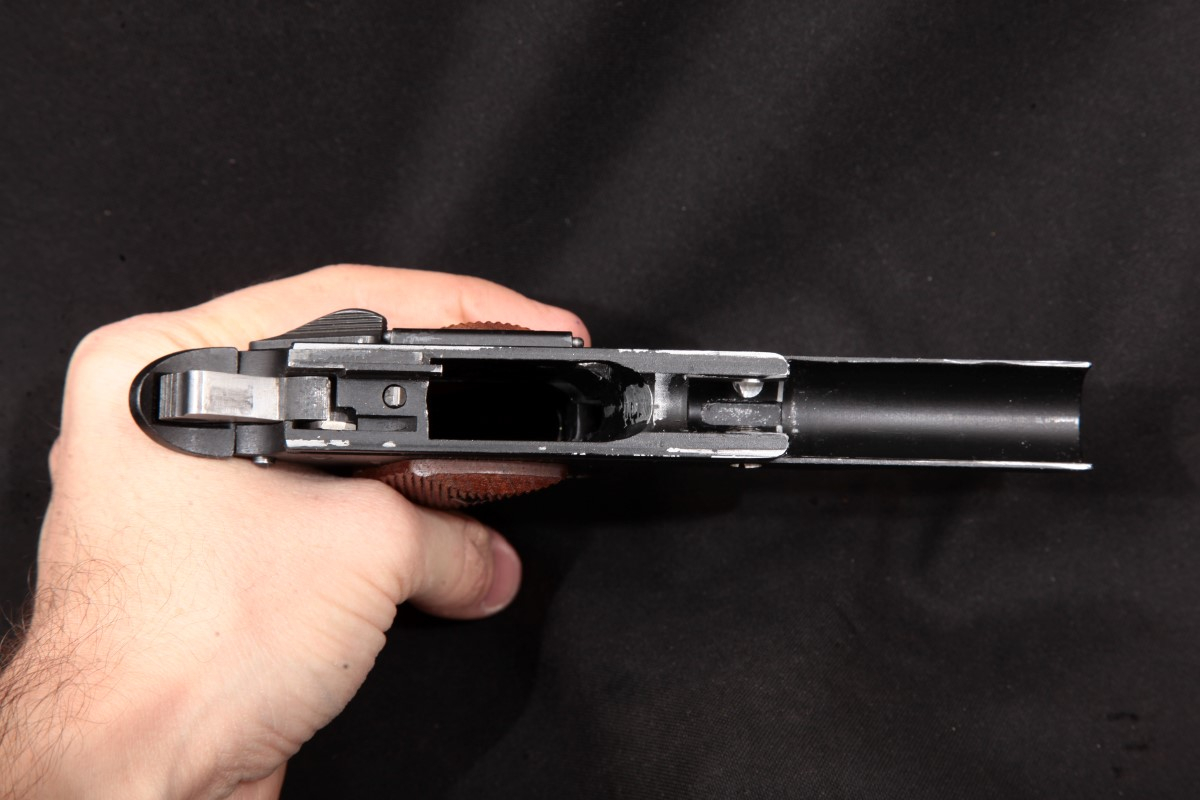 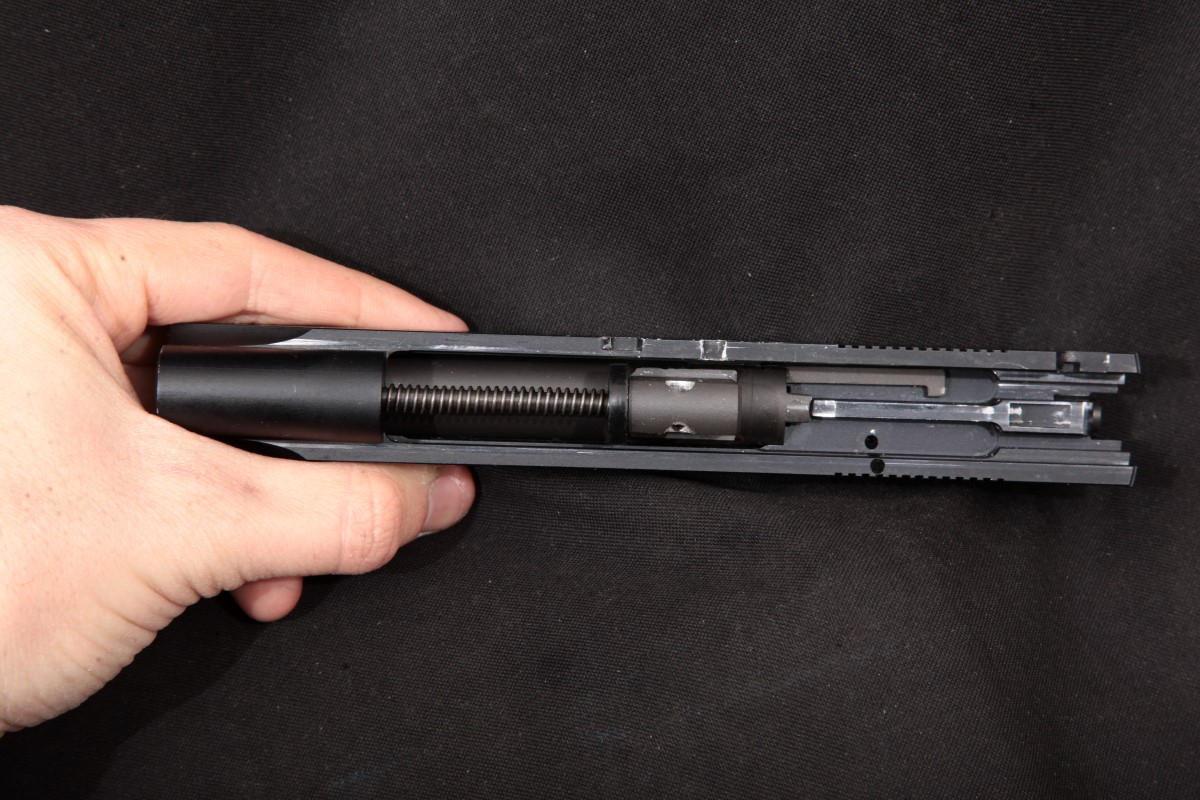 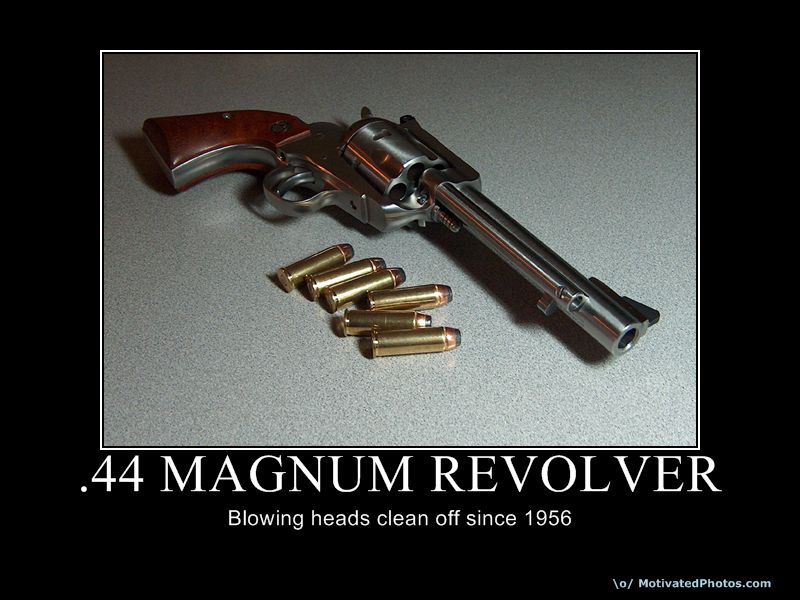 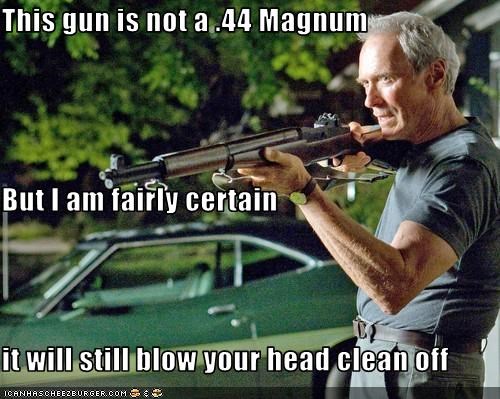