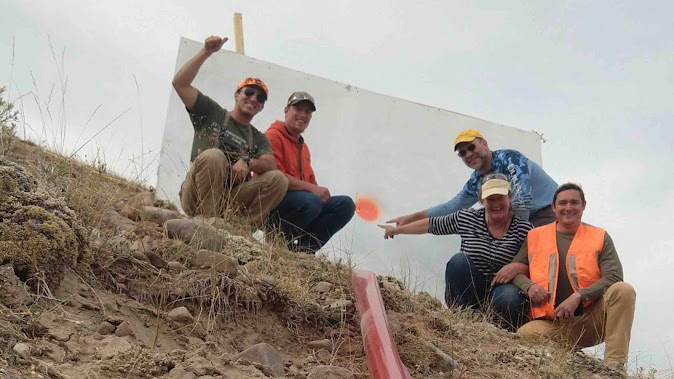 From the pull of the trigger, roughly 24 seconds elapsed before forward spotters heard the telltale plunk of a 422-grain copper bullet piercing the thin metal target.

The shooter was 4.4 miles away, a distance so great, the Earth’s rotation came into play. 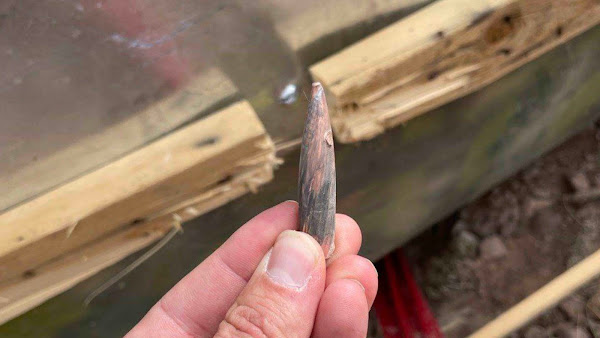 It was a new world record for a rifle shot, set by the Jackson-based Nomad Rifleman team led by Schott Austin and Shepard Humphries. The shot was made with a custom-built rifle chambered for the .416 Barrett cartridge.

The .416 Barrett cartridge is made by “necking down” a .50 Browning Machine Gun (BMG) round to accommodate the roughly .40-caliber bullet. It’s a relatively short, stout bullet that proved ideal for its purpose, Humphries said.

“Traditionally in extreme long-range shooting, we wanted long, skinny bullets,” he said. “However, we discovered that as a bullet crosses over into subsonic velocity, it flies better if it’s shorter and fatter.”