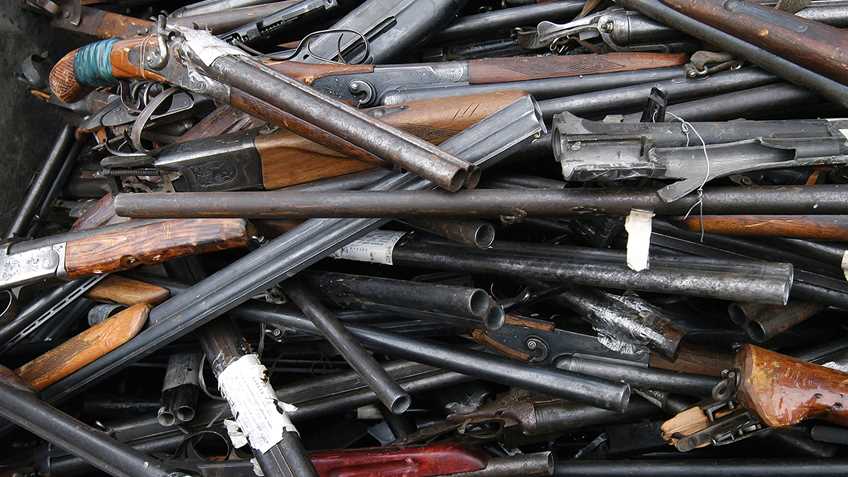 At a recent event, part of a series of “community safety town hall” meetings on strategies for preventing violent crime, the mayor turned on her woke vibe and identified a “common theme” in rising crime. “There are too many young people in this room who do not feel loved. Too many. And we’ve got to change that around, if we’re going to change around the trajectory of their lives.”

The youth town hall coincided with a news report that 57% of those arrested as suspects in Chicago carjacking’s were juveniles, an increase from 2020, when the percentage of arrestees who were under 18 was 49%.

Previously, the mayor had blamed the carjacking crisis on the pandemic-related shutdown of schools, remote learning, and kids with “pure boredom.” According to her, the increase in violent crime in general was attributable to former President Donald Trump and the alleged failure of federal leadership on gun control, and the COVID pandemic and criminal court shutdowns. However, Chicago courts and schools have now reopened and we have the most gung-ho gun control president ever, so some other factors must be in play.

Rule One in the anti-gun activist playbook is blame guns. It’s not surprising to find that a fresh plan out of the mayor’s office to cut crime includes a gun “buyback.” An April 4th press release announcing bold “City-led initiatives designed to aid residents and businesses in promoting safety within their communities and their city” includes “getting guns out of the hands of dangerous people.”

Specifically, “the City has begun raising money for the [Chicago Police Department] to host what will be the largest gun-turn-in program in Chicago’s history,” to be held this summer and fall. The target amount of one million dollars will be funded by private entities, “business and philanthropic partners” like BMO Harris Bank, Blommer Chocolate Company, Cabrera Capital Markets, Motorola Solutions, and Wanxiang America. All of these companies, according to the release, have “demonstrated their commitment to improving public safety and removing guns from Chicago’s streets by making generous contributions to this historic turn-in.” Any other businesses interested in “join[ing] us in supporting the removal of dangerous firearms from our streets” through their own financial contributions were urged to get in touch with the city.

Two of the participating companies quoted in the release mention how much they look forward to the historic “buyback” making the city safer (as the American arm of a Chinese company phrases it) “via the physical removal of as many guns as possible.”

The donors are doomed to disappointment, as these programs are nothing more than feel-good public relations ploys. A Baltimore Sun editorial describing that city’s gun buyback noted that “researchers stopped studying the issue years ago because evidence of the futility of the programs was so overwhelming …Studies have found that the people that turn in the guns more than likely weren’t going to commit a crime with their firearms and that many of the exchanged guns don’t even work.”

Even The Trace, Michael Bloomberg’s tame gun-control news site, admits “[t]here’s no evidence that gun buybacks actually curb gun violence.” In a clear indication of the utter uselessness of these buybacks, one activist claims the futility of the buybacks isn’t important because these events “show that we care enough and make time to do the program.”

The brief explains that while Chicago has enforced strict state and local laws regarding “concealed carry of firearms, prohibitions on carry in sensitive places, and an assault weapons ban, among other firearms restrictions, … a crisis of deaths due to gun violence continues,” with 2020 being “Chicago’s second-deadliest year in the past two decades.”

This is as close as the City is likely to come to admitting that gun control isn’t working. Regardless, though, expect Chicago politicians to continue to throw money and resources at this latest bit of feel-good foolishness, to show that they “care enough” about the community.