Mathieu Arms of Oakland, California made a name for themselves by being one of the first gunmakers to produce left handed bolt actions on a large scale.
They were the source of custom left handed Mauser style actions for Weatherby’s magnum rifles from about 1950 until the Mark V was introduced in 1958. They also supplied left handed actions to gunsmiths across the country 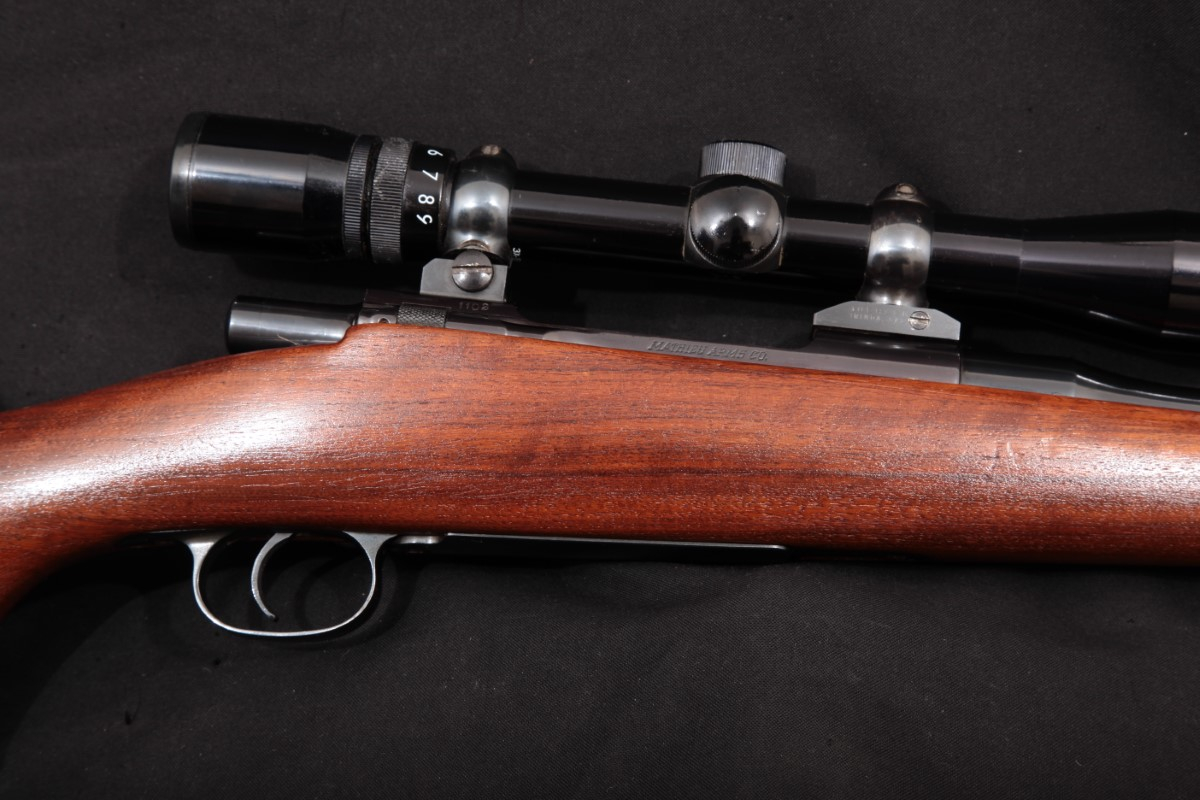 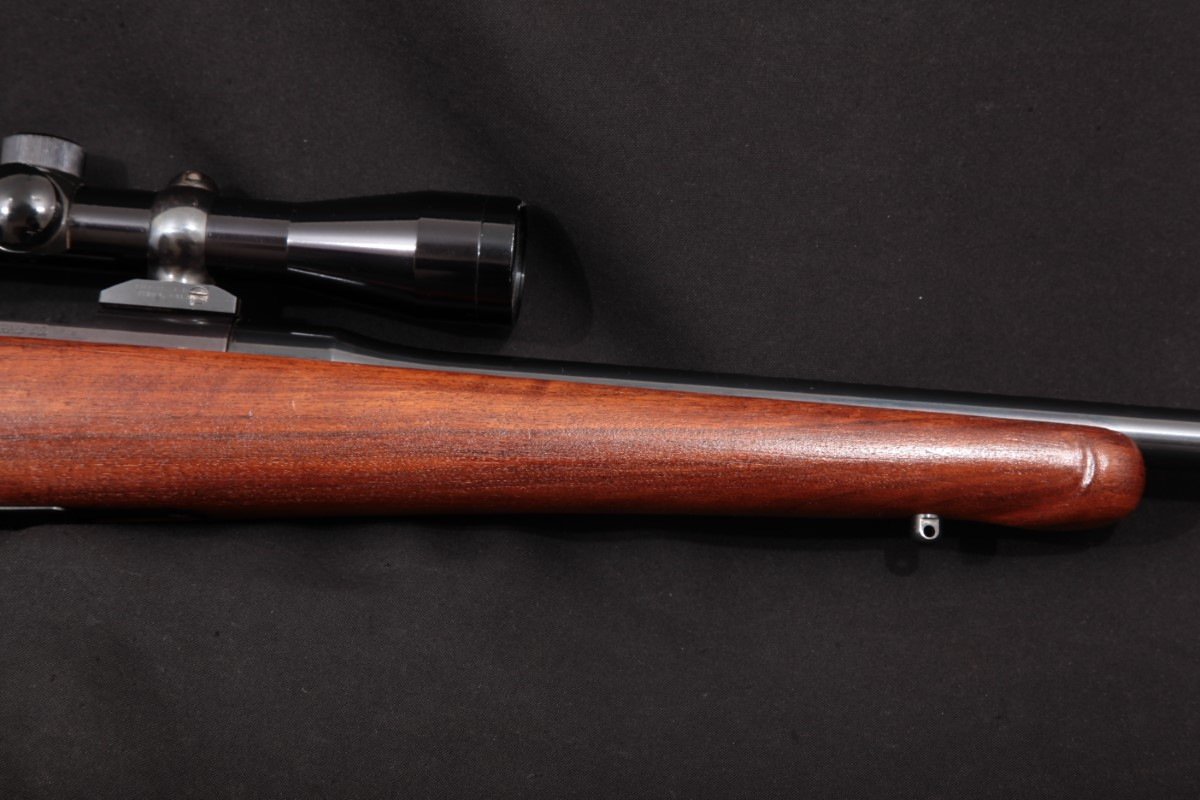 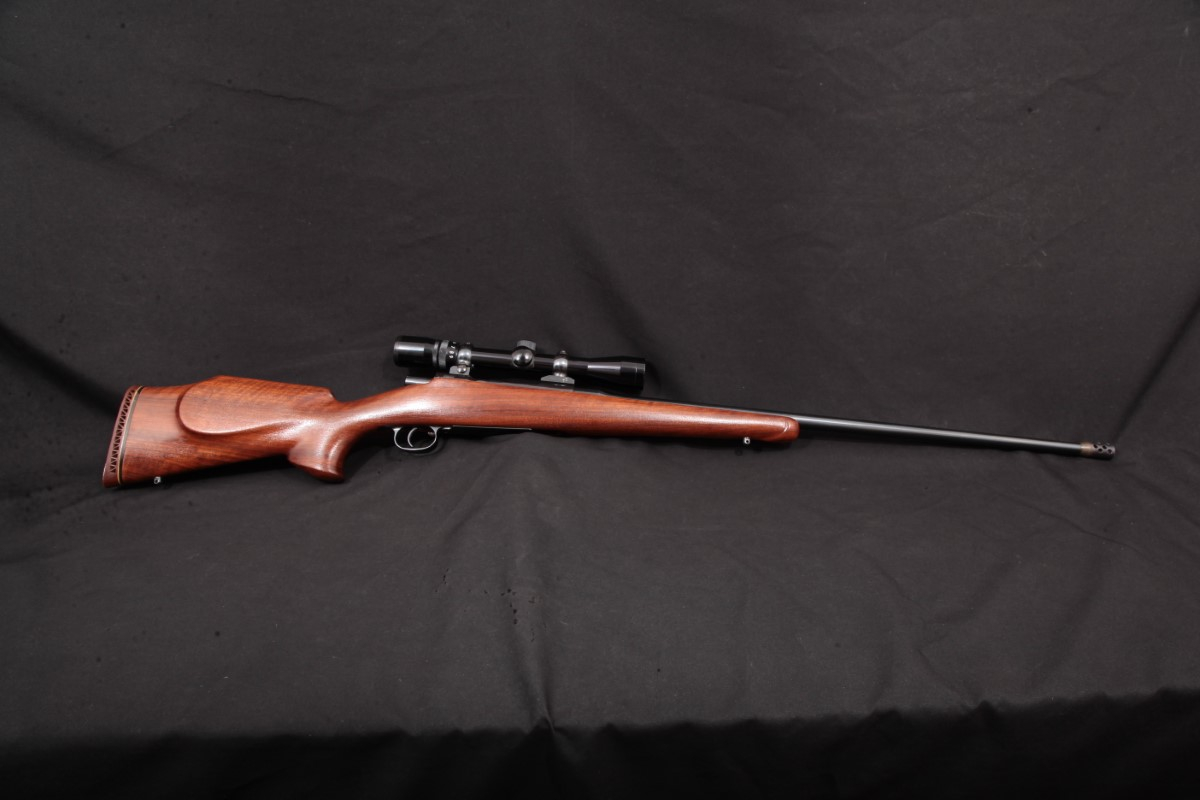 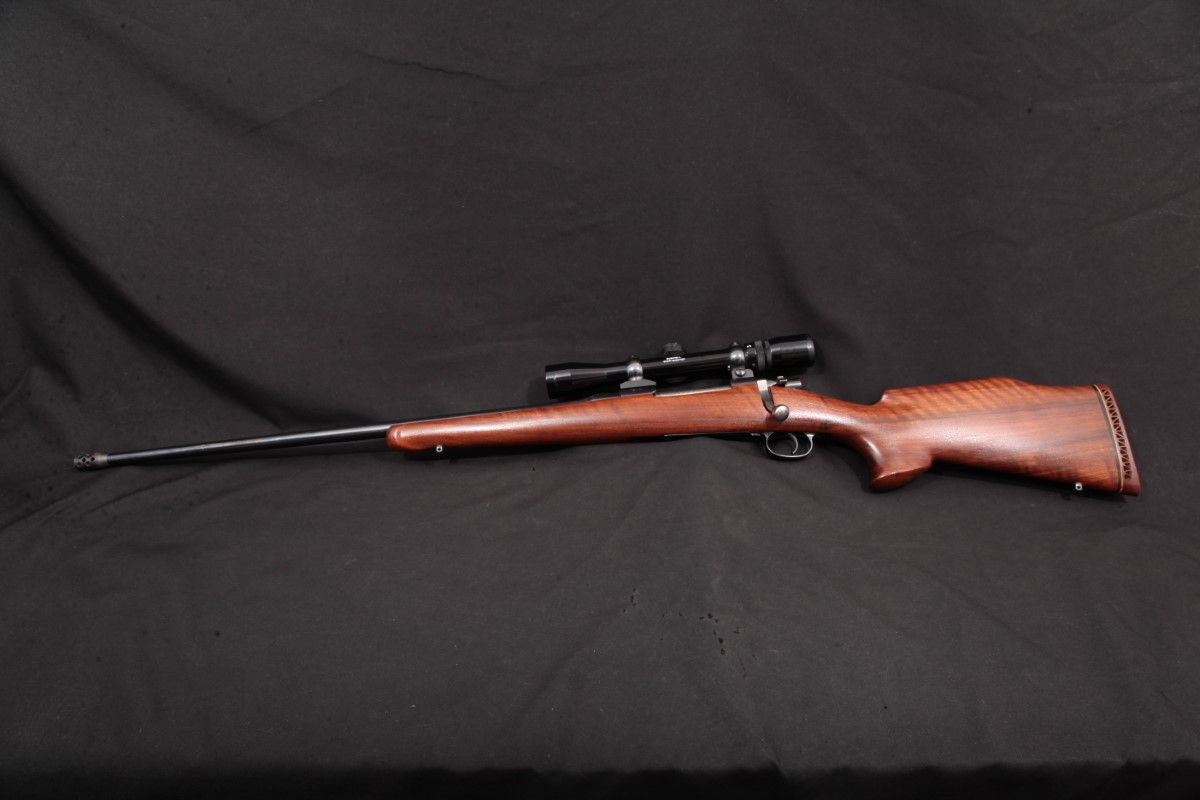 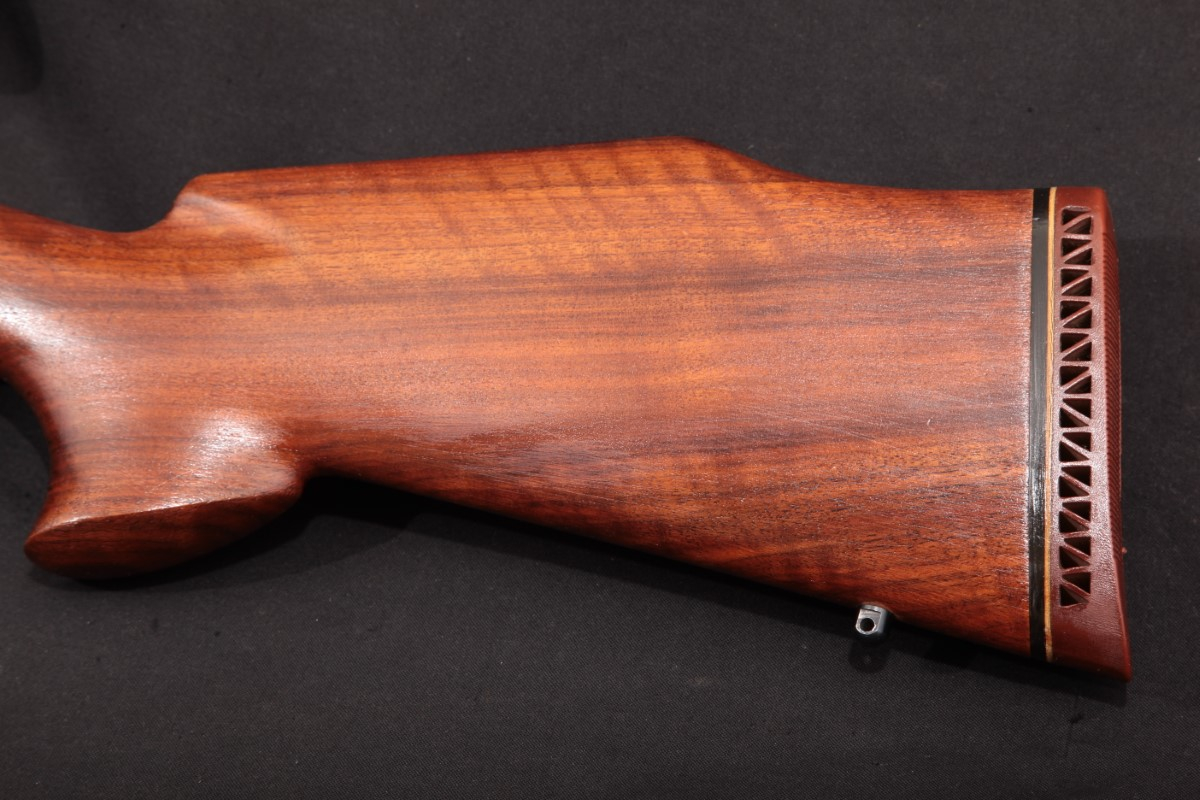 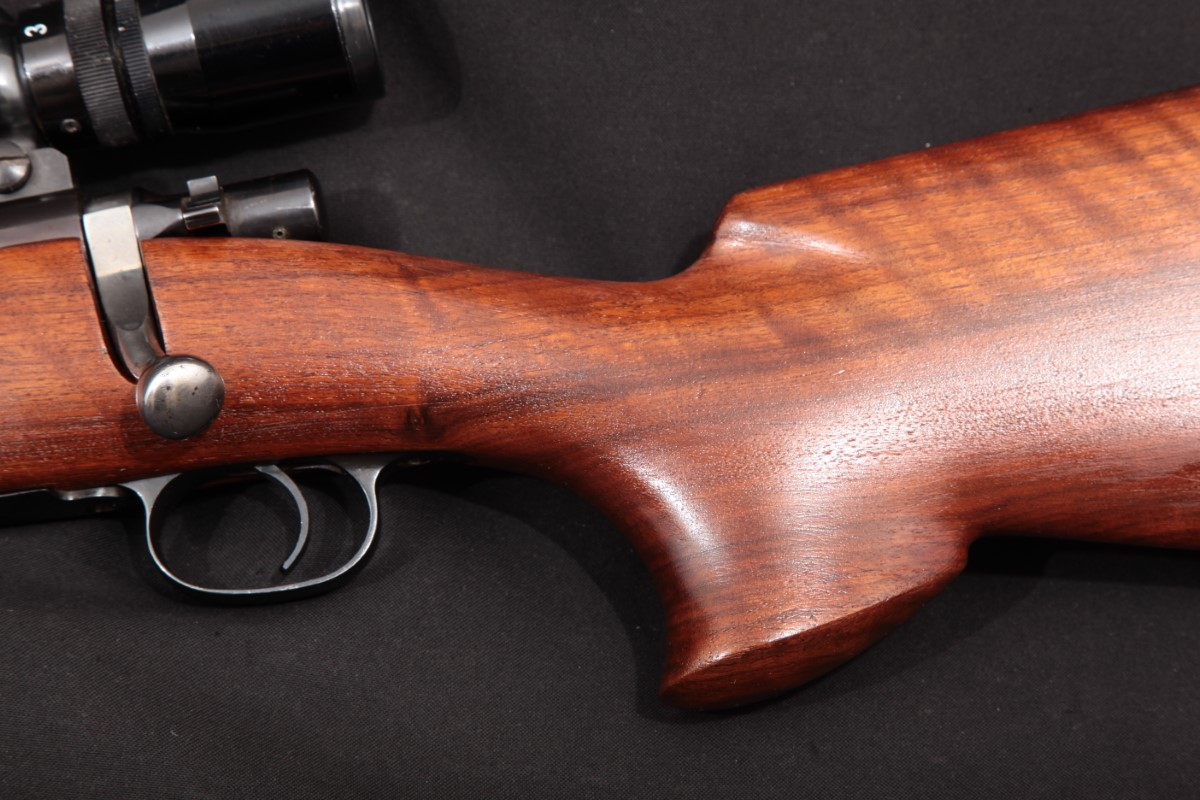 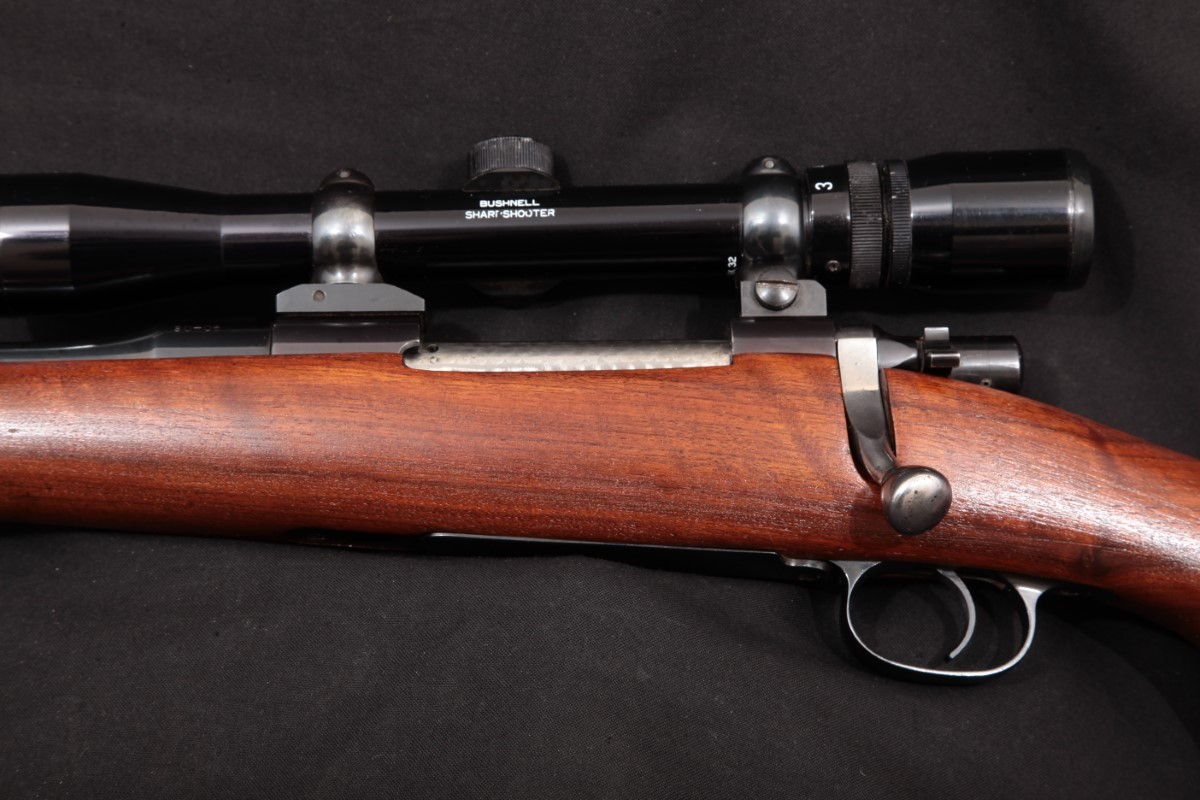 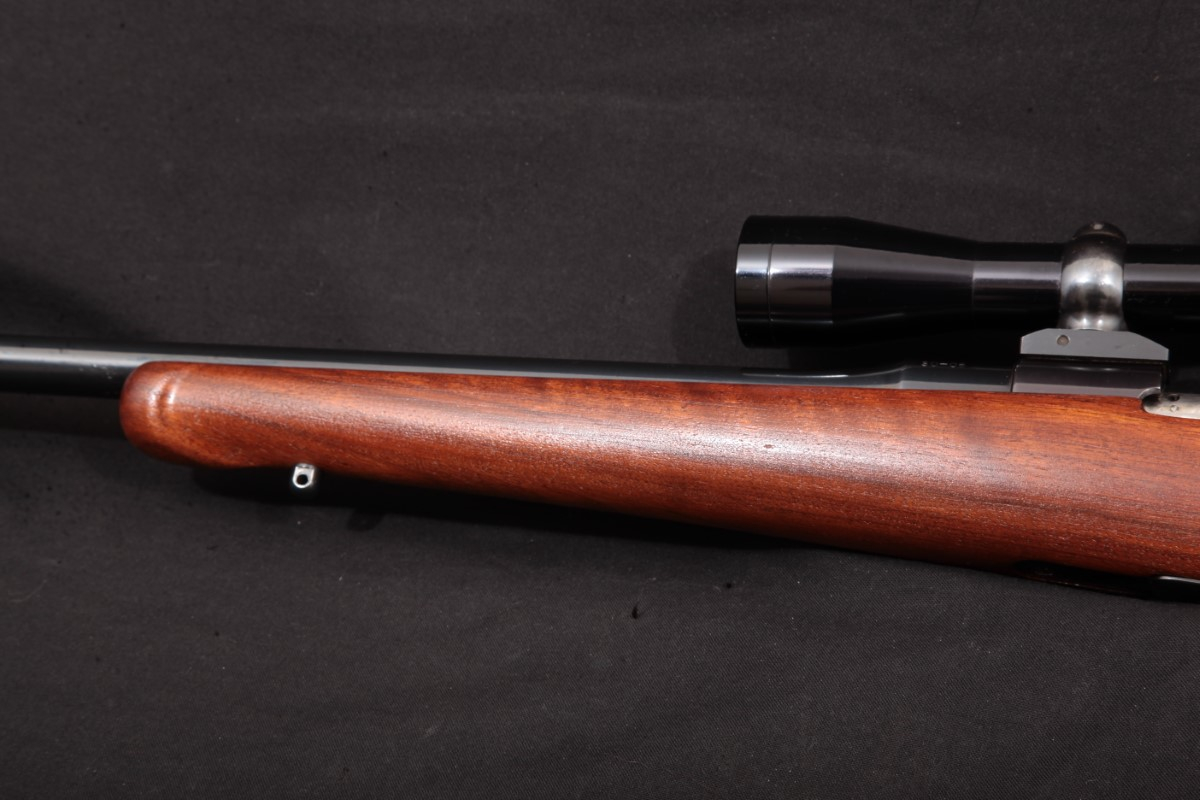 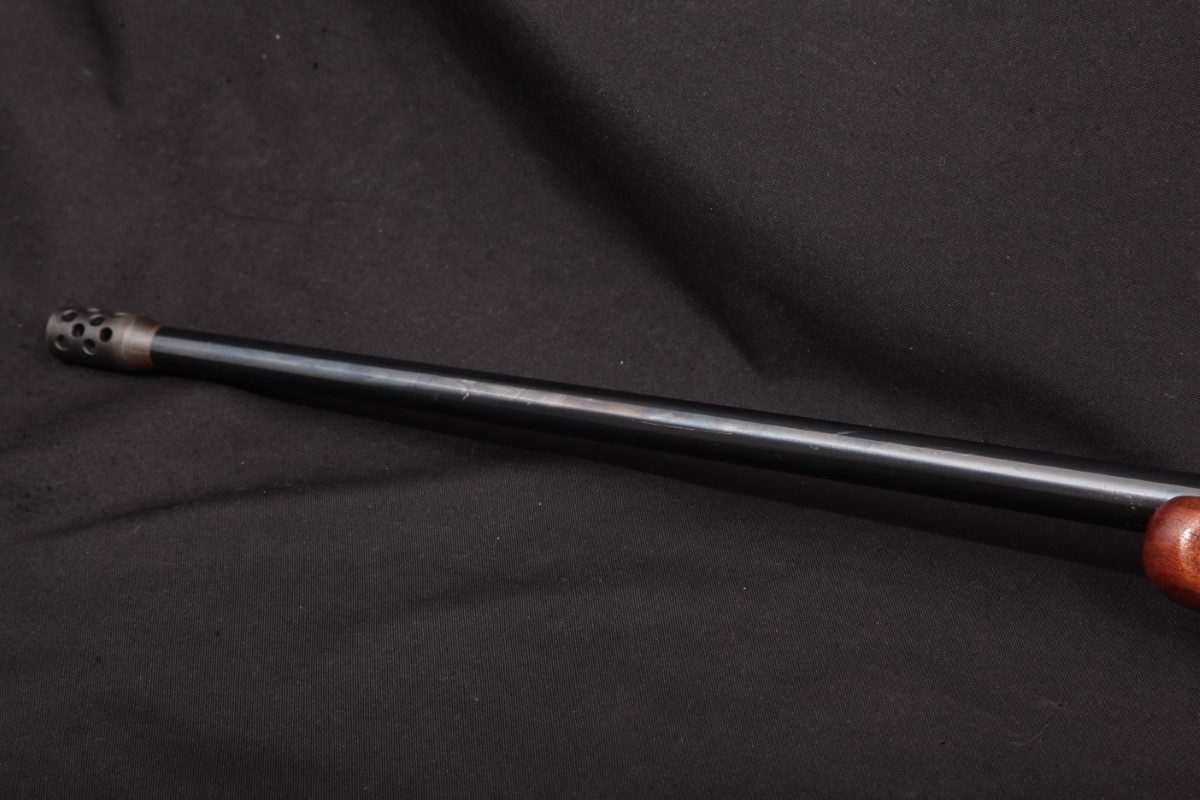 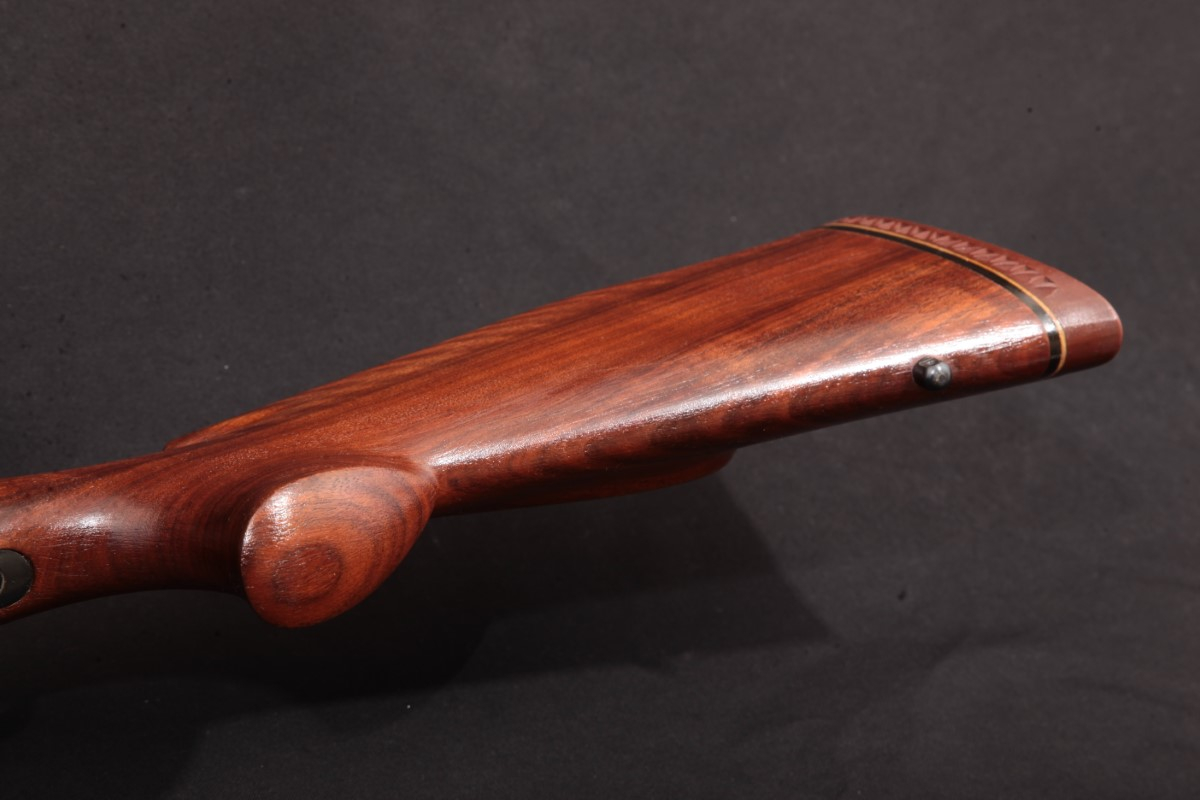 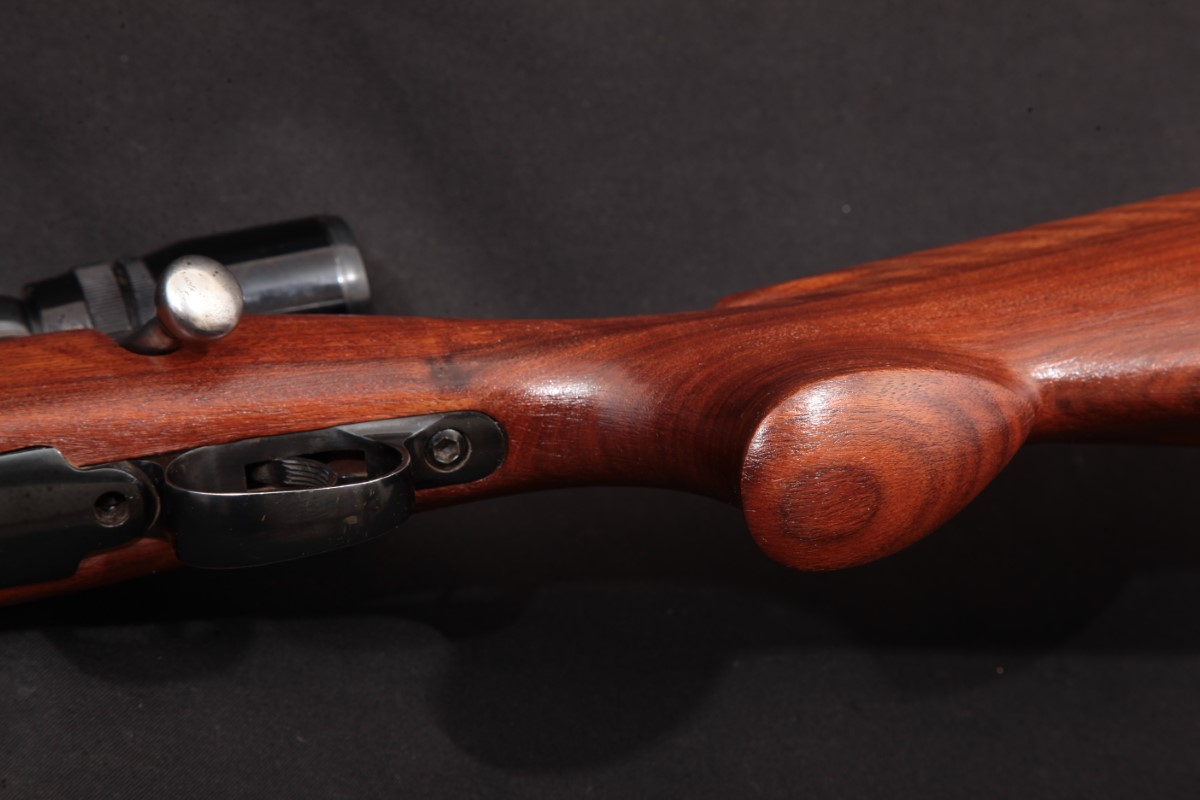 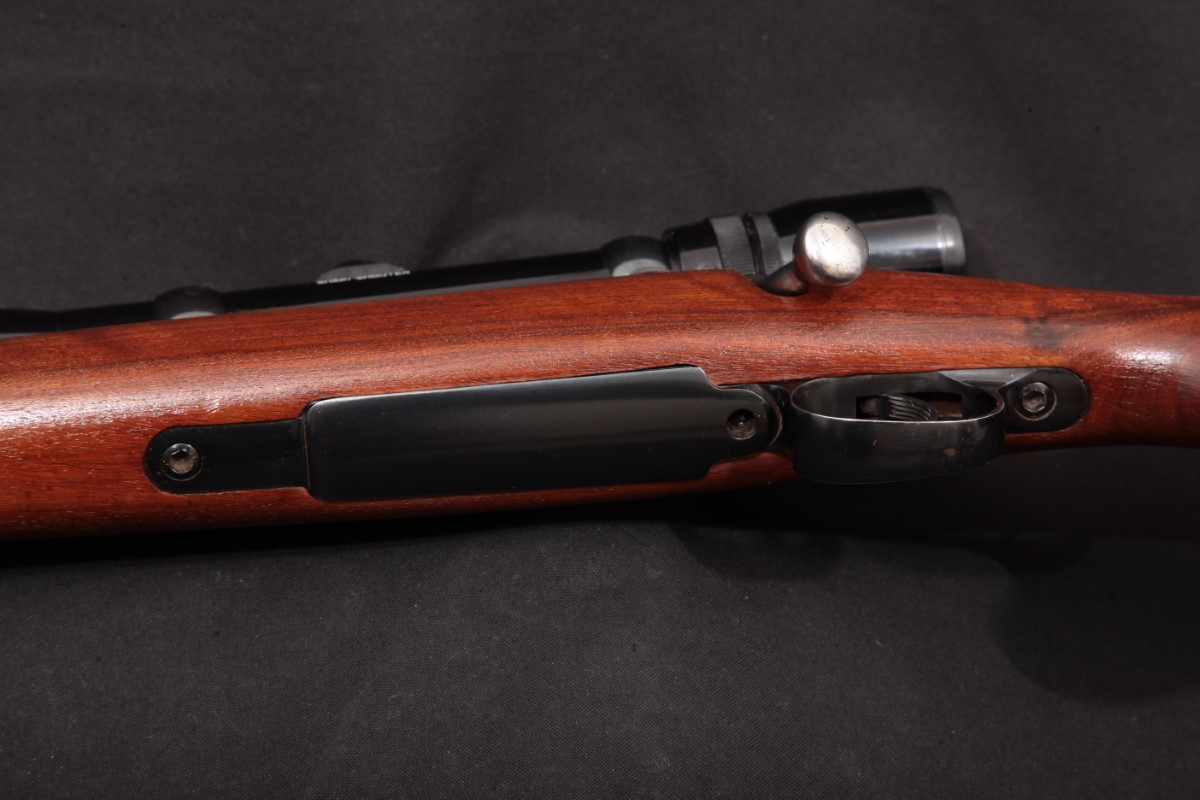