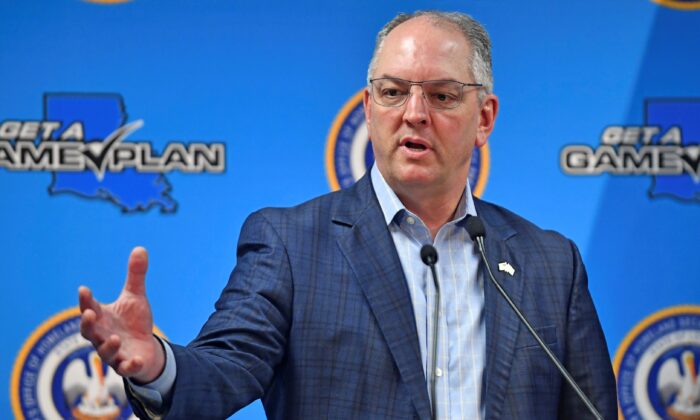 Louisiana Gov. John Bel Edwards has vetoed bipartisan legislation that would have nixed the permit requirement for carrying a concealed handgun.

The governor, a Democrat, said he’s a strong supporter of the Second Amendment and an “enthusiastic outdoorsman and hunter,” but he can’t support permitless concealed carry.

“I simply cannot support carrying a concealed carry firearm without proper education and safety training,” he said in a statement. “Our current system strikes the right balance of ensuring that people can bear arms while also keeping reasonable permitting and training processes in place. … Simply put, it is not too much to ask that a person who wishes to carry a concealed weapon in public be required to attend basic marksmanship and safety training so they understand the regulations associated with such an action.”

“For these reasons, I have vetoed the permitless carry bill.”

The bill, Senate Bill 118 (pdf), would allow any resident who is 21 years of age or older and who is not prohibited from owning a firearm by state or federal law to carry a concealed gun without a permit. Legally qualified gun owners “shall not be required to possess a valid concealed handgun permit issued by the state of Louisiana … to carry a concealed handgun in the state of Louisiana,” the bill states.

The bill also would require the state Department of Public Safety and Corrections to provide a free 60-minute online concealed handgun education course.

The scope of the online training includes sections on concealed handgun basics and nomenclature, firearm-free zones, use of deadly force, and interactions with law enforcement officers.

However, the course wouldn’t be required for concealed handgun carry.

State Sen. Jay Morris, the Republican sponsor of SB 118, told the Lafayette Daily Advertiser that he wasn’t surprised but was still disappointed by the governor’s decision.

“The people of Louisiana want it and hopefully, we will join our neighbors, like Texas and Mississippi, and pass constitutional carry with or without the Governor’s signature,” he said.

The bill was passed in the state Senate and House with bipartisan support. One Democratic senator and seven Democratic House members joined Republicans to vote for the bill.

The legislature appears to have enough votes to override the governor’s veto as it was approved in the state House and the Senate by 73–28 and 27–9 votes, respectively.

It’s unclear whether the state Senate and the House will seek to override the veto.

However, Schexnayder said earlier this week that he supports a veto override session after Edwards vetoed an unrelated bill, The Lafayette Daily Advertiser reported.

The override session—which could happen at the end of July—would be the first one since the new Louisiana Constitutional was adopted in 1974.

The National Rifle Association didn’t respond to a request for comment by press time.

This is another great British History Documentary about WWI. Grumpy 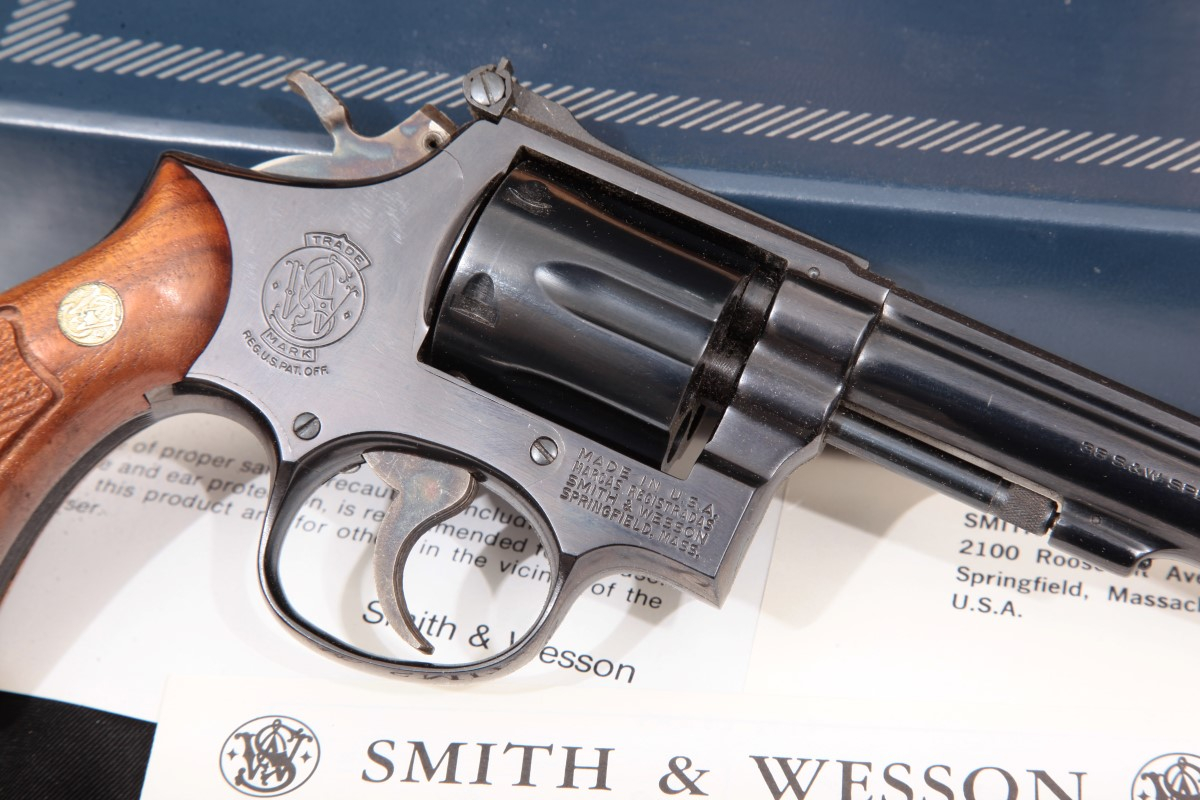 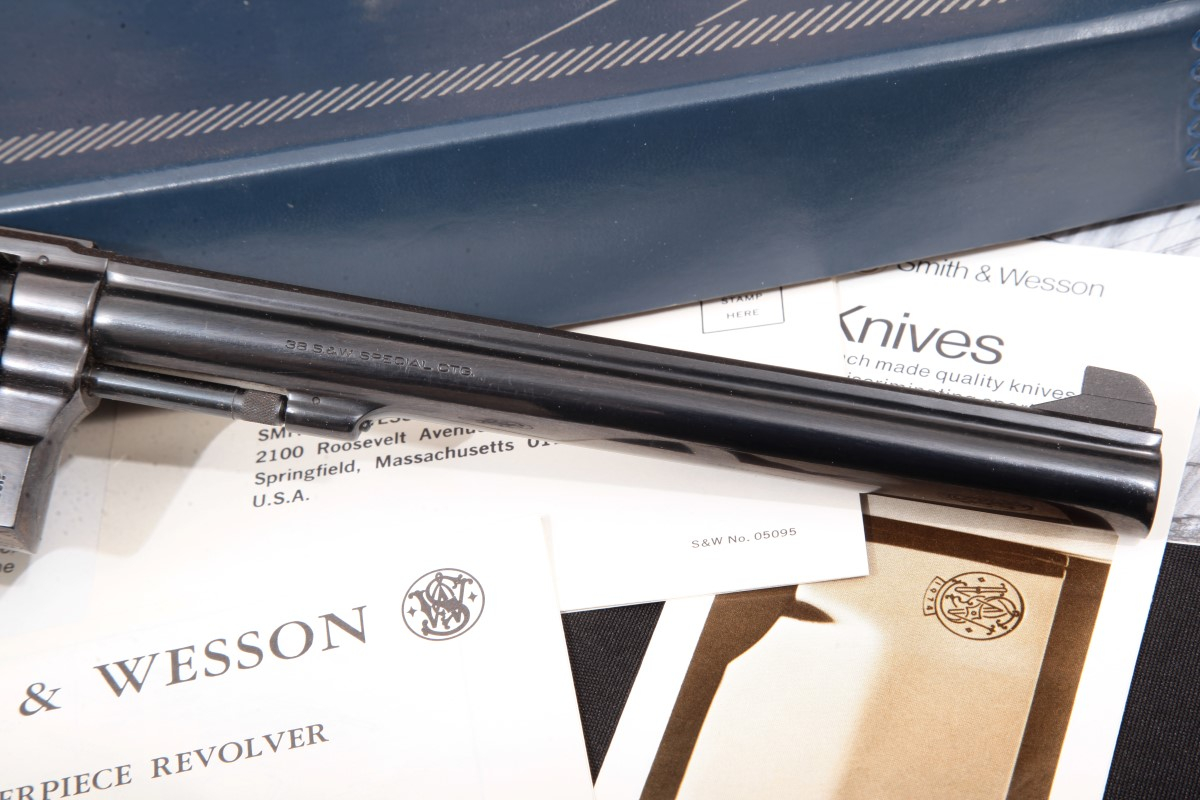 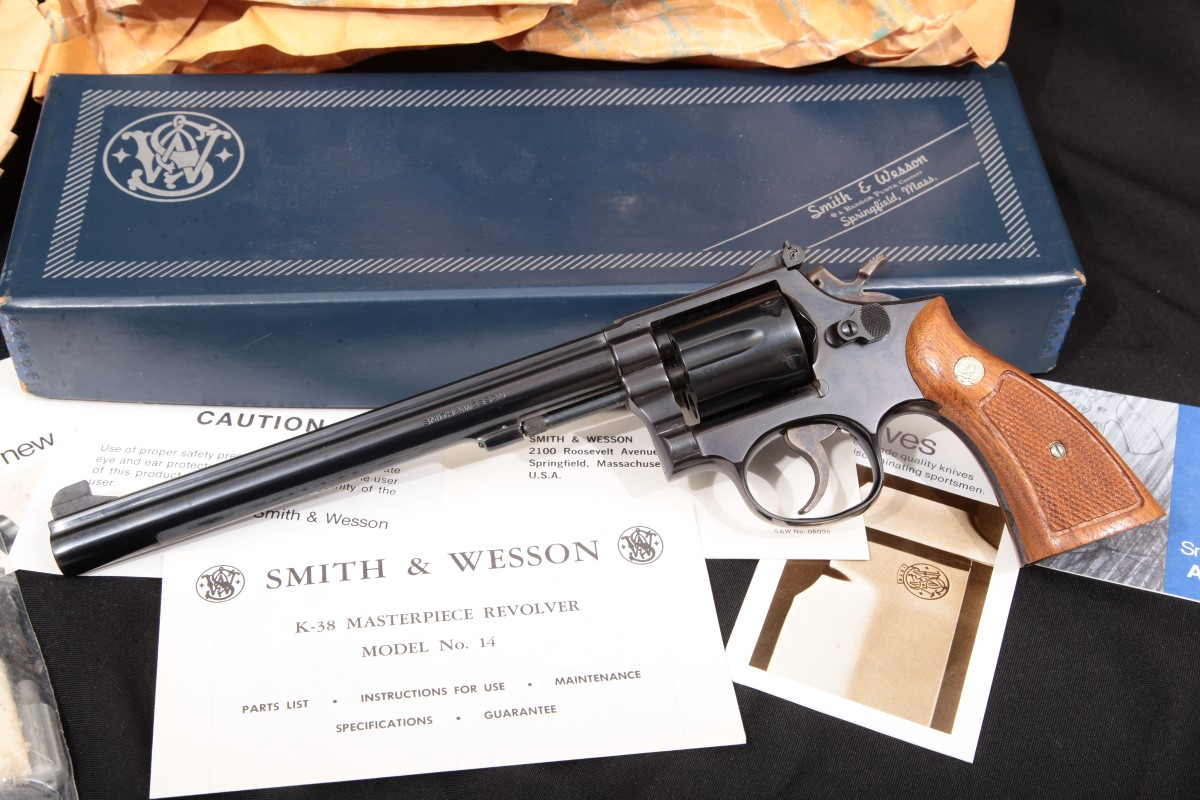 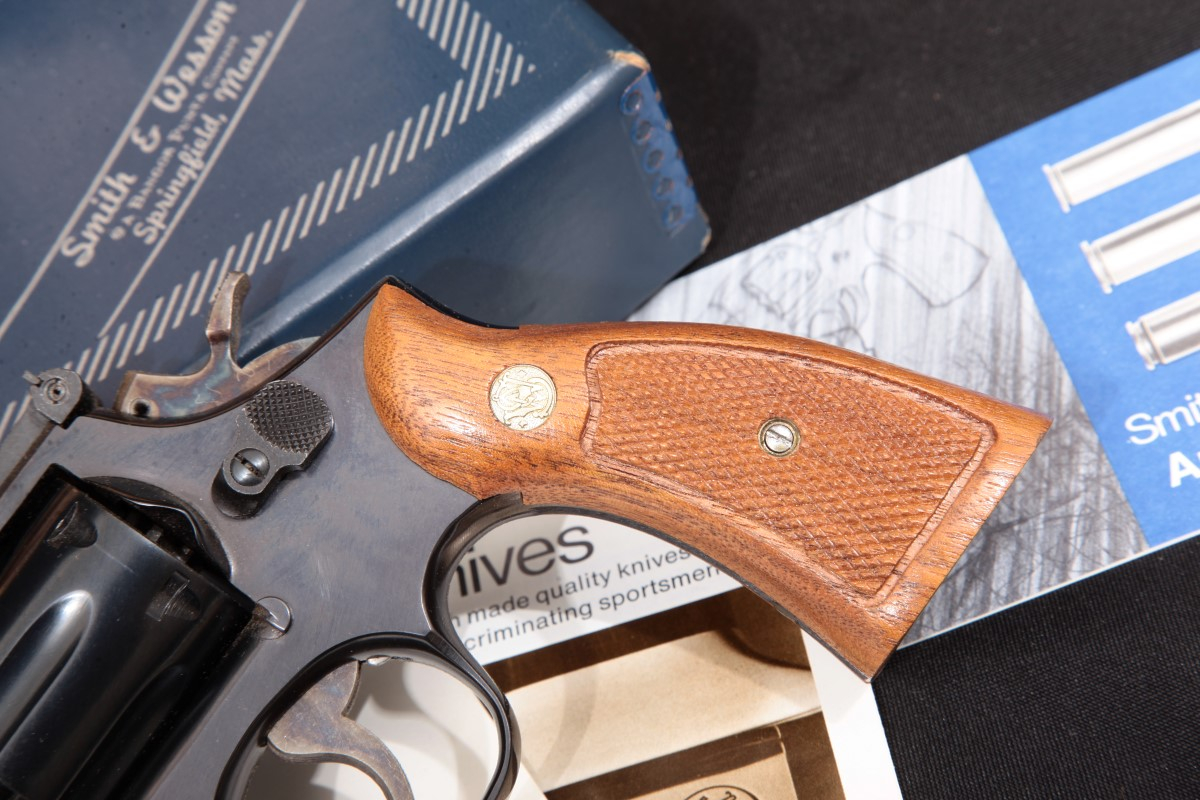 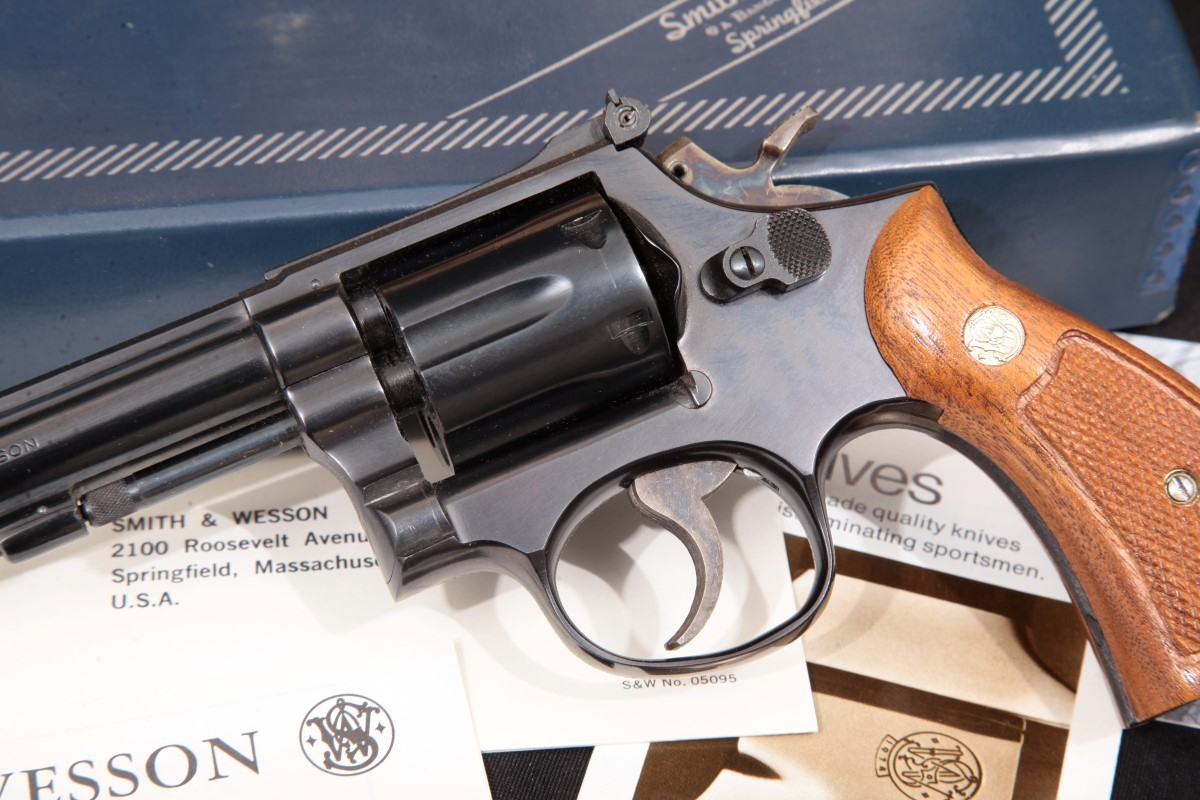 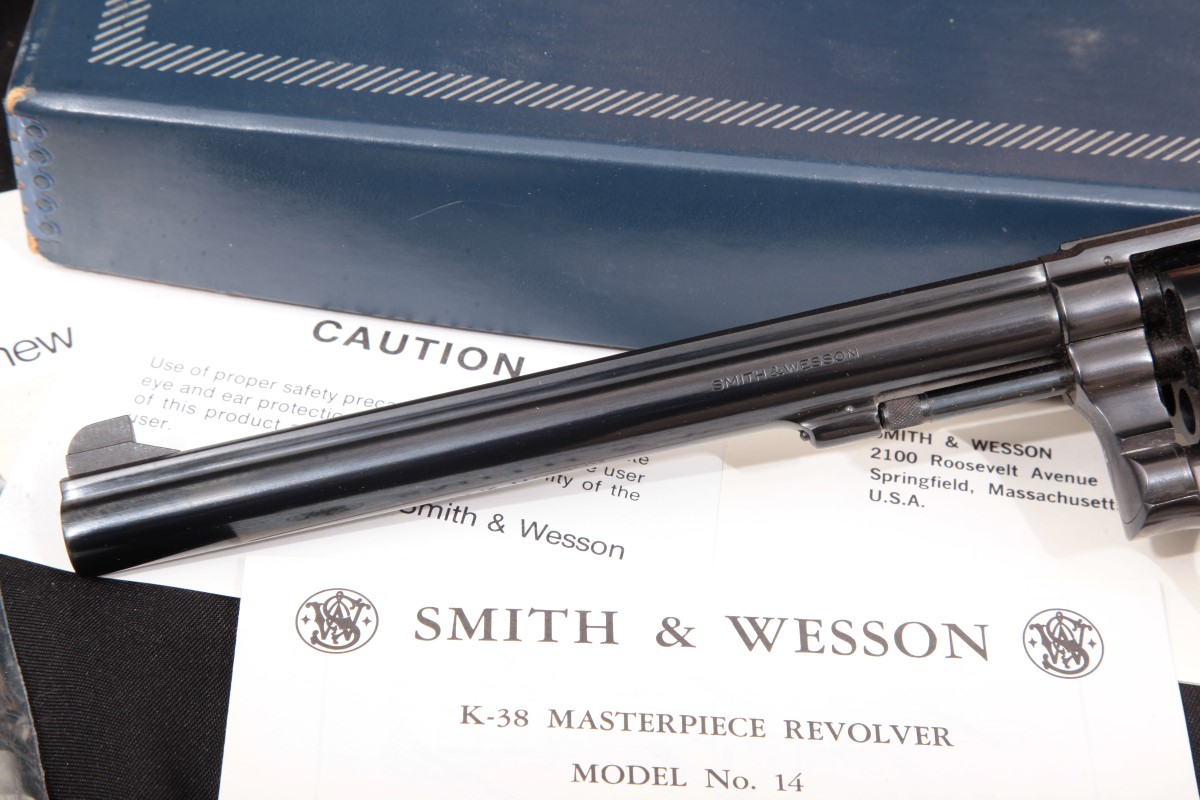 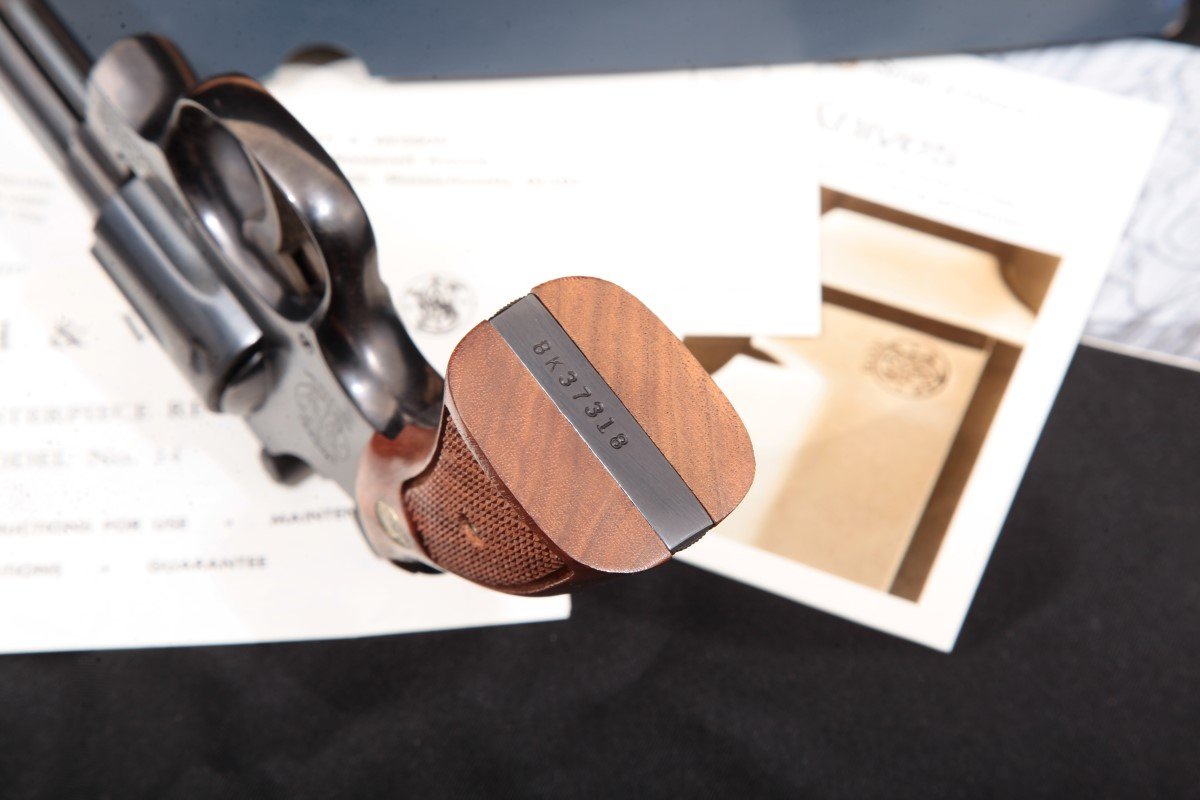 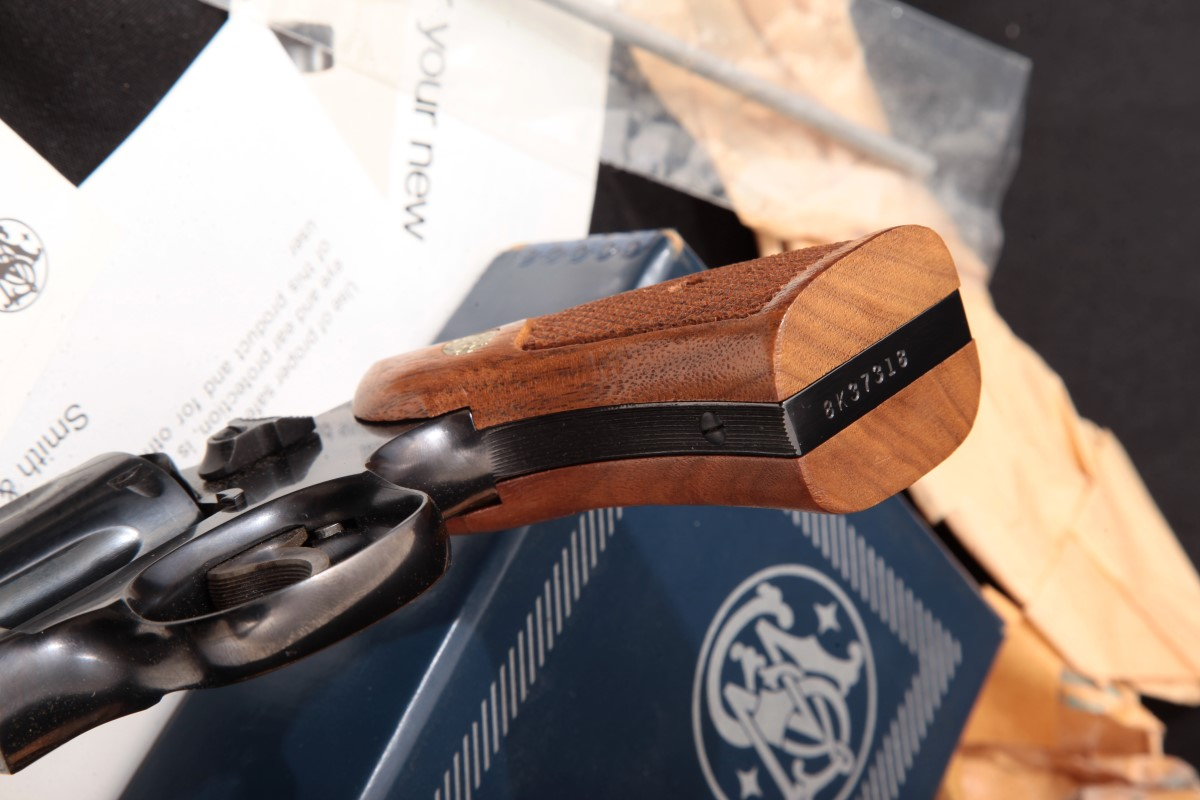 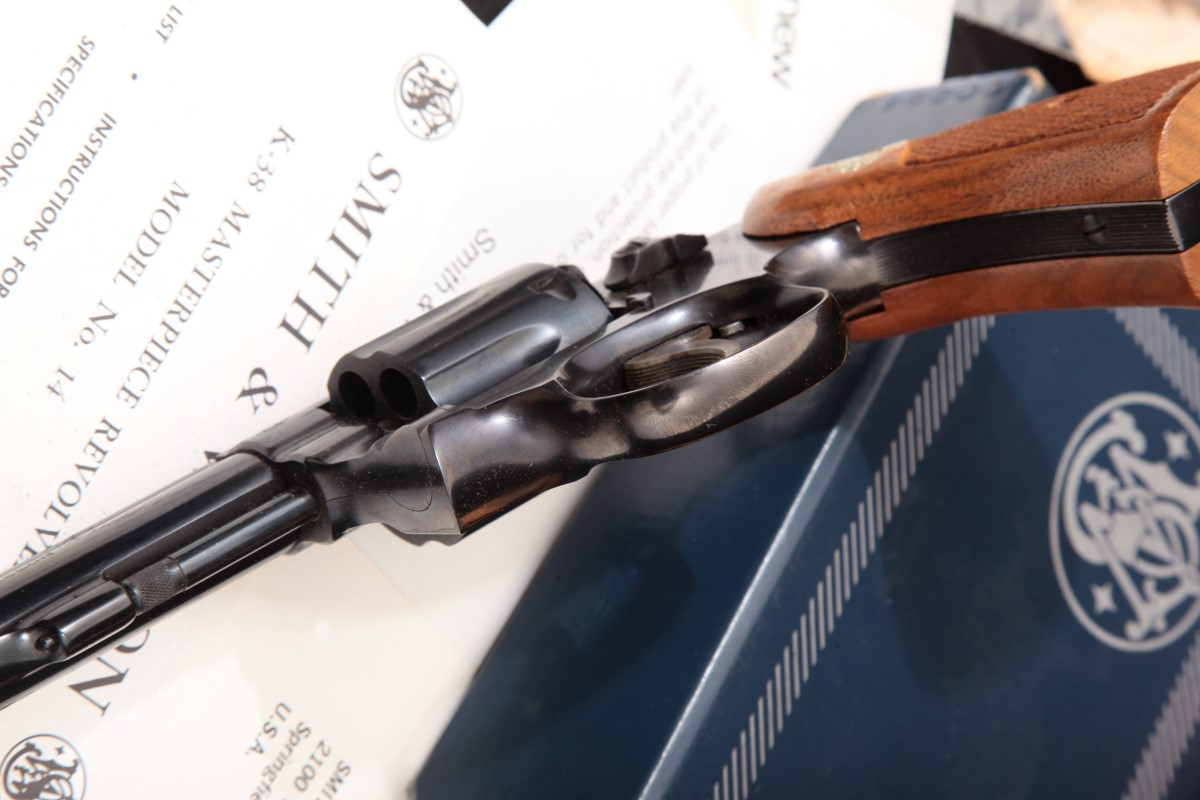 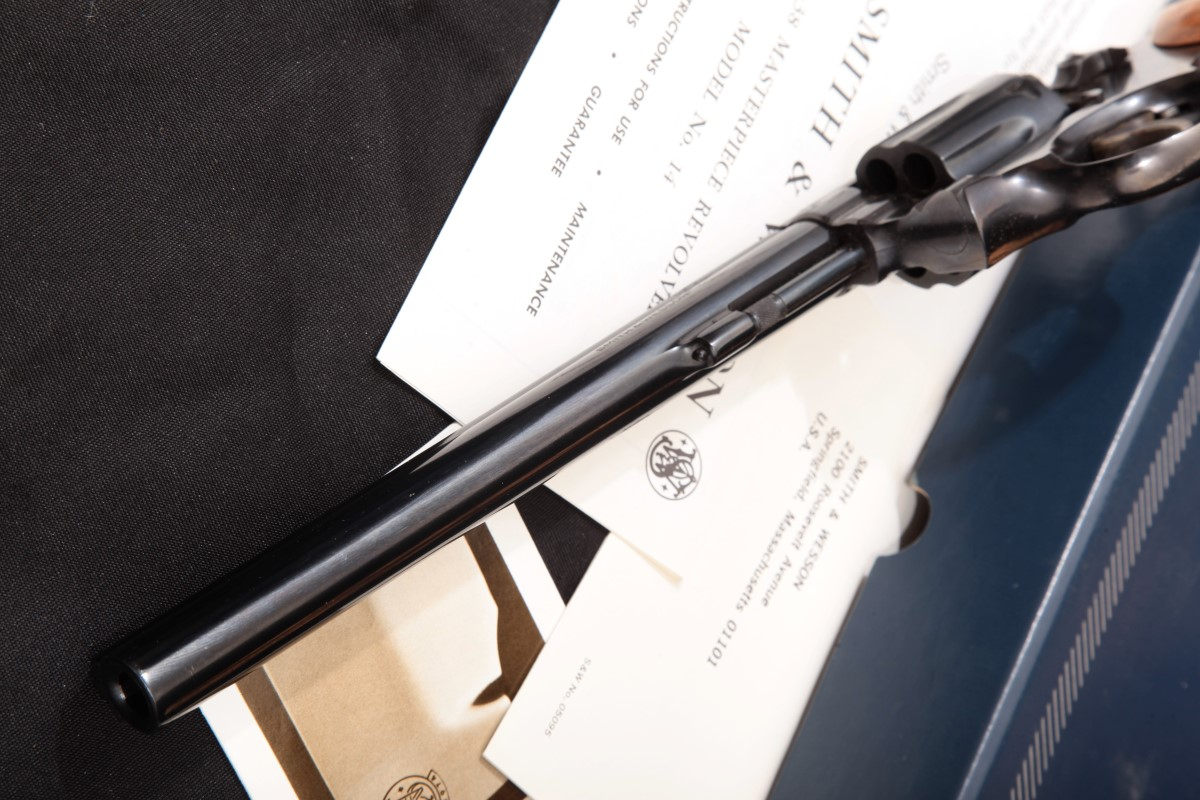 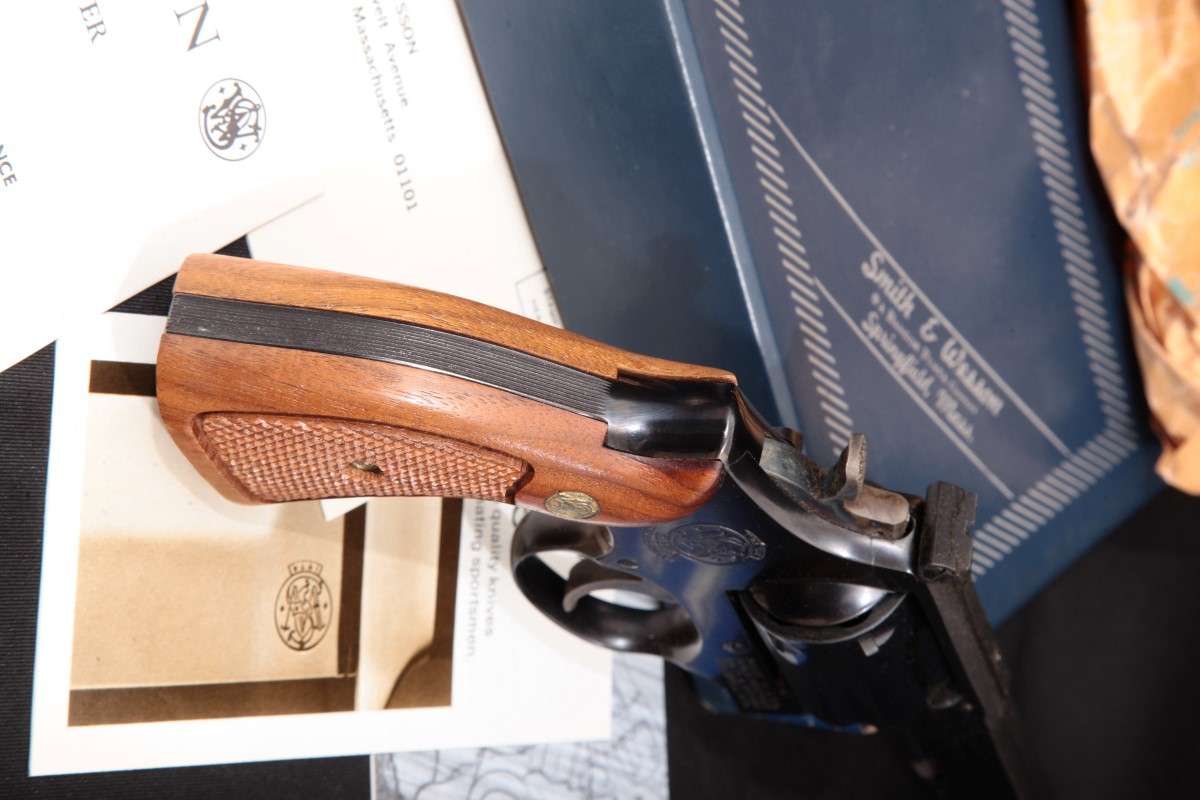 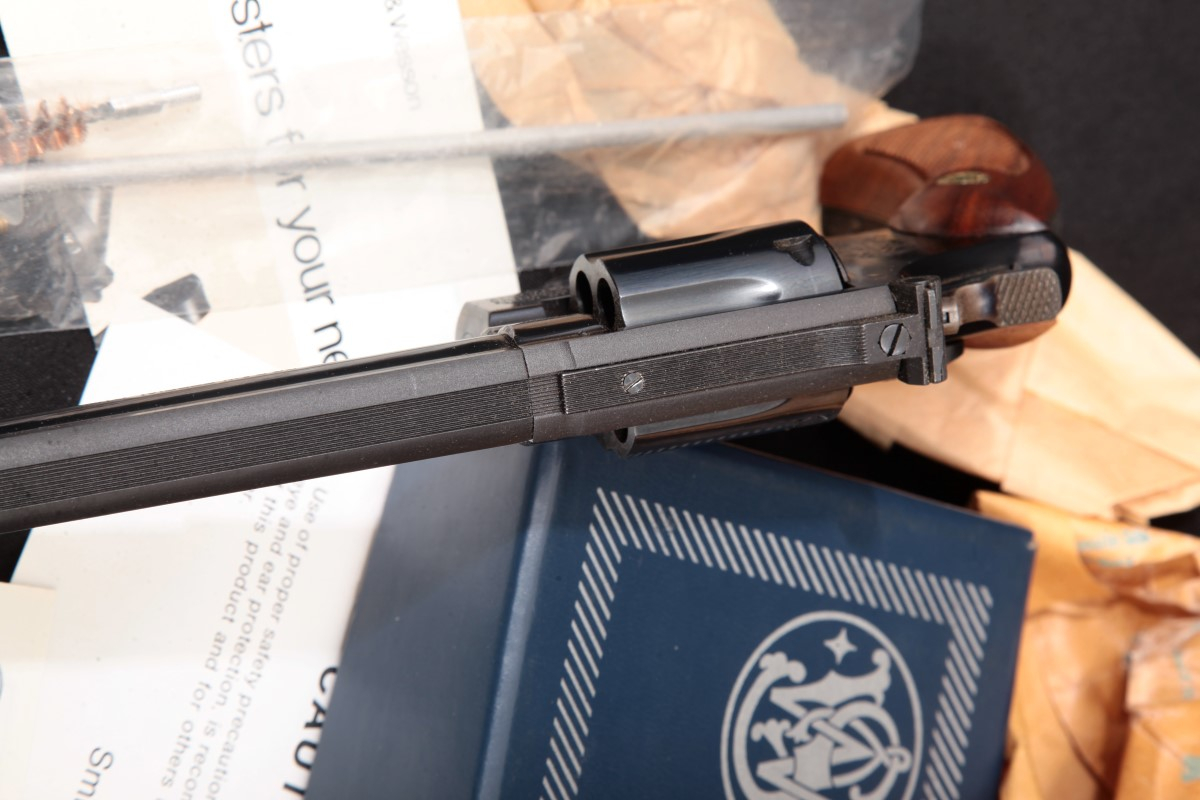 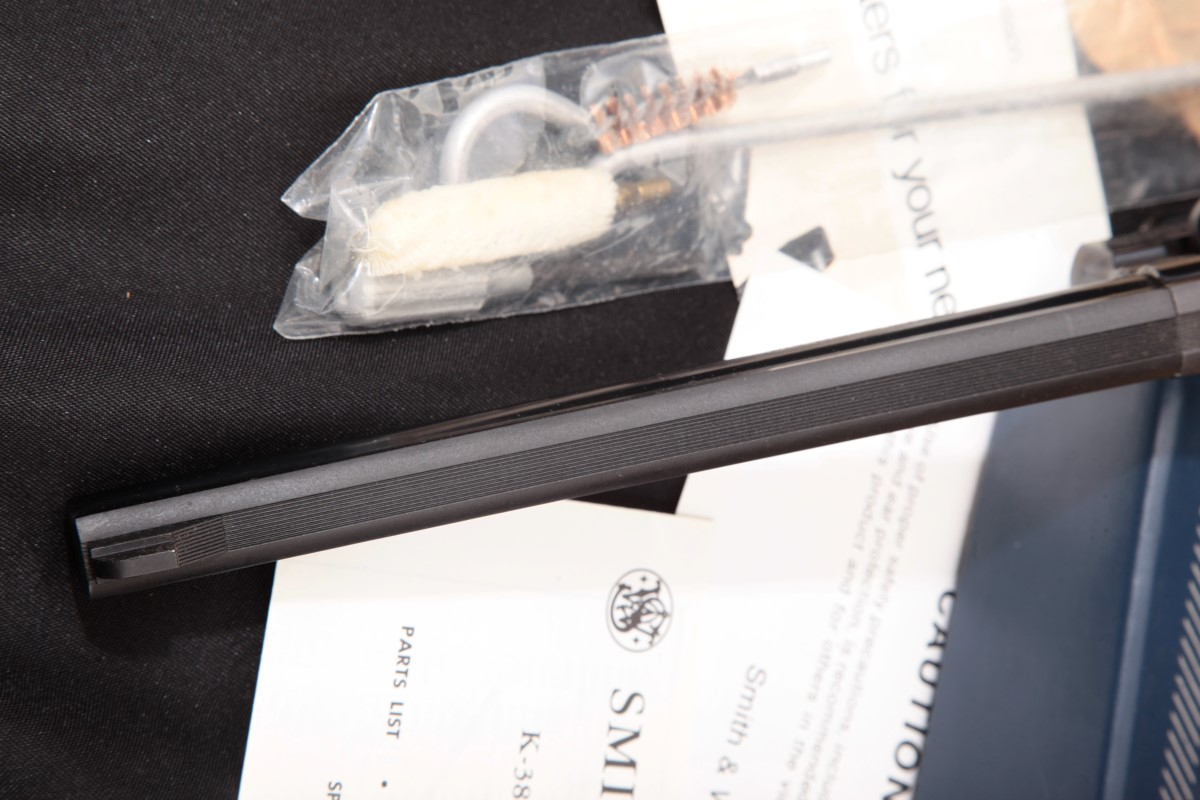 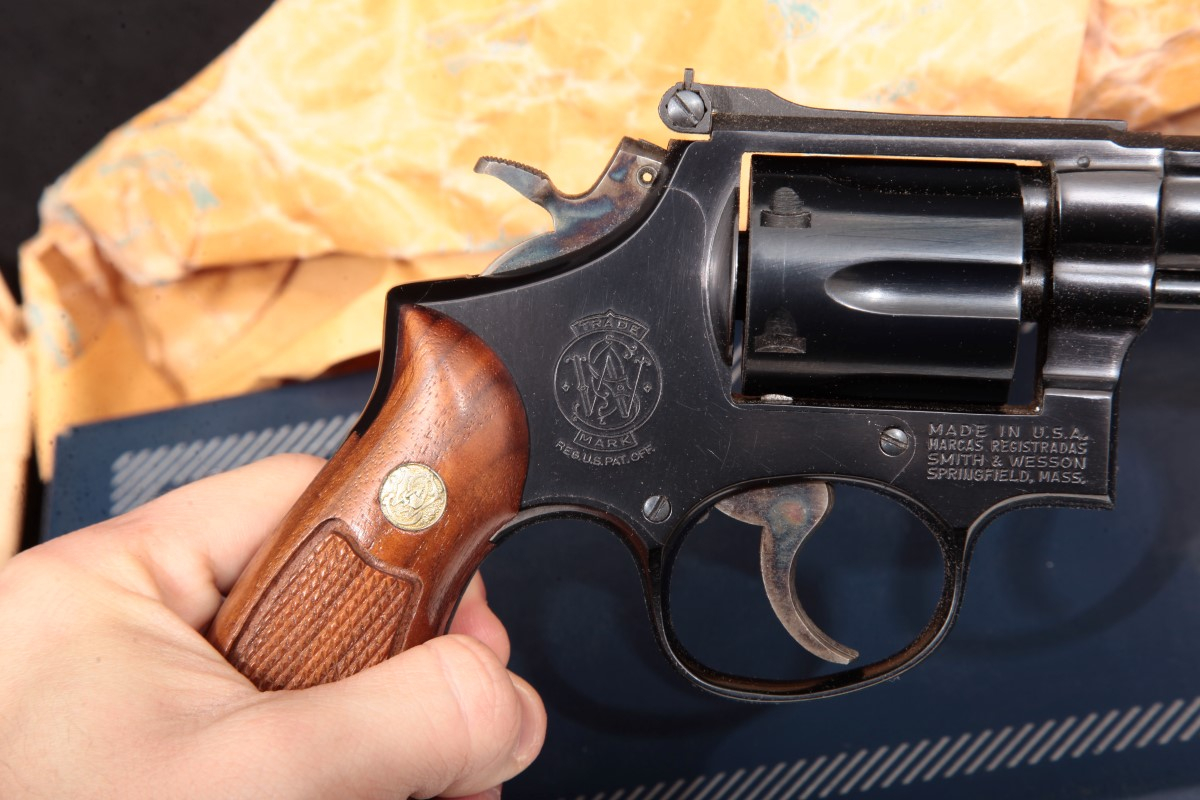 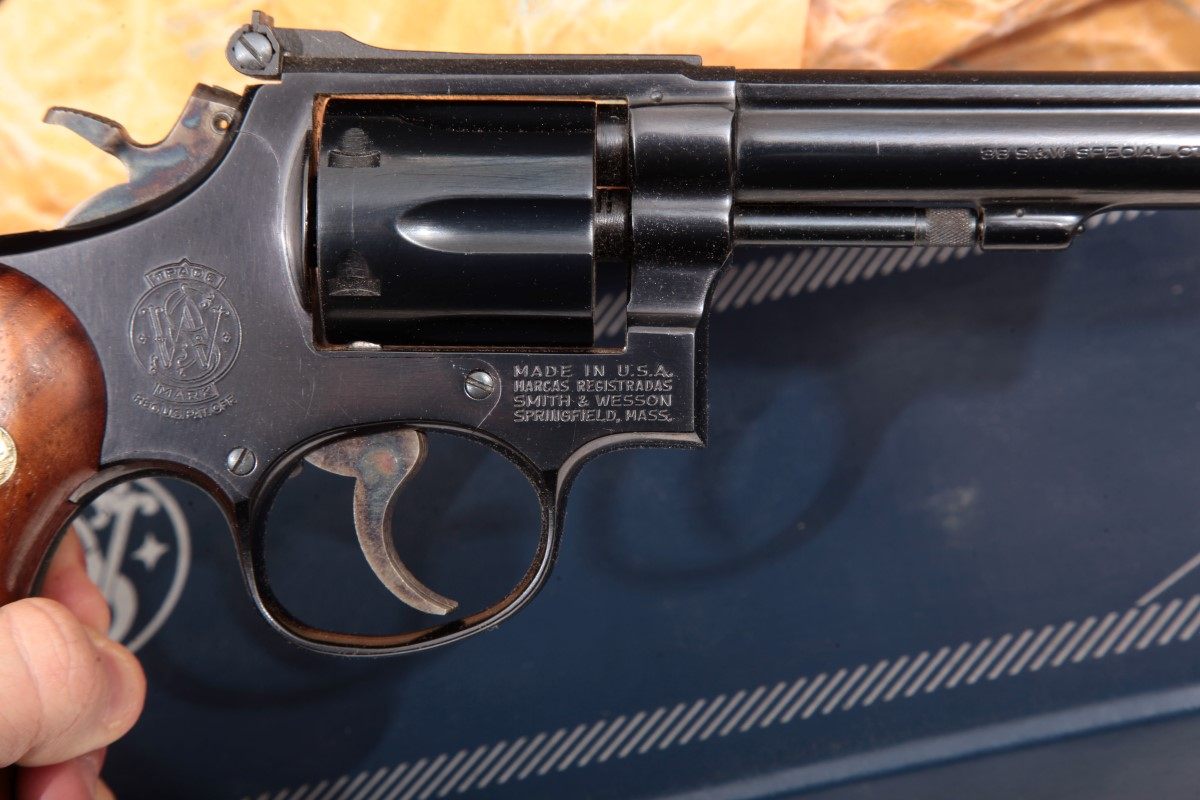 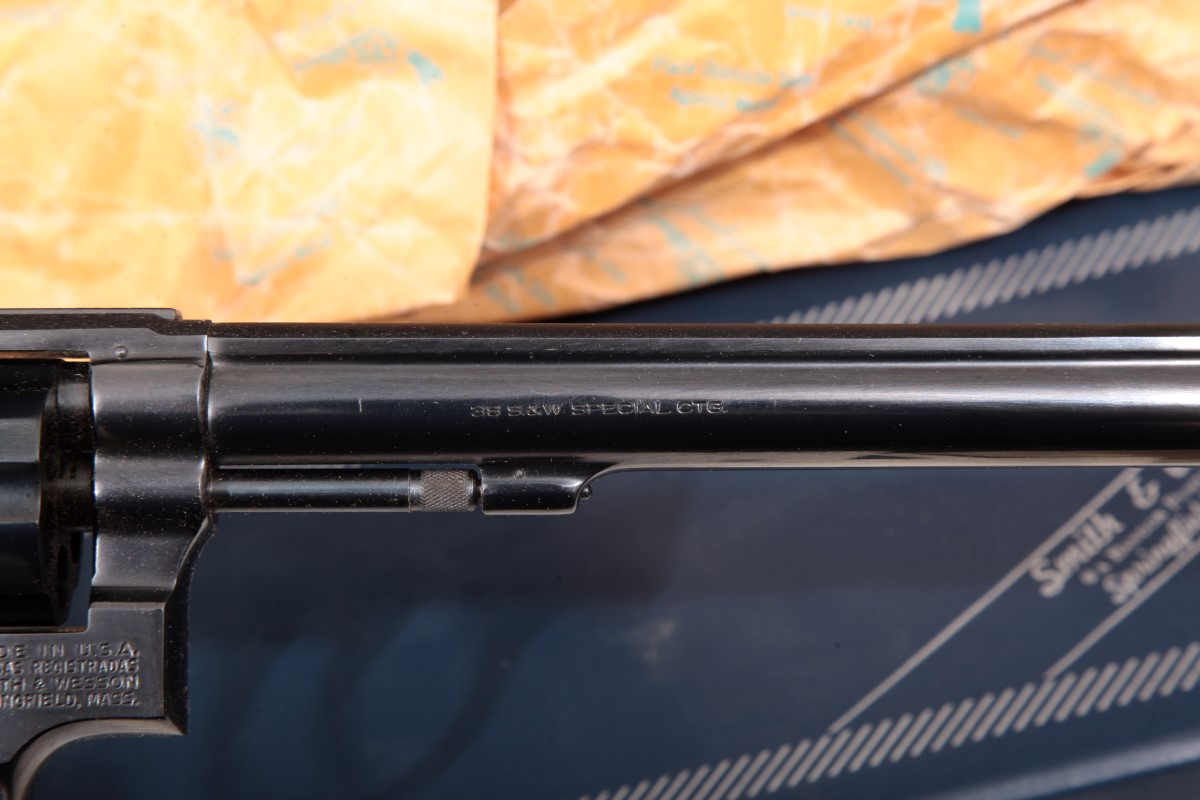 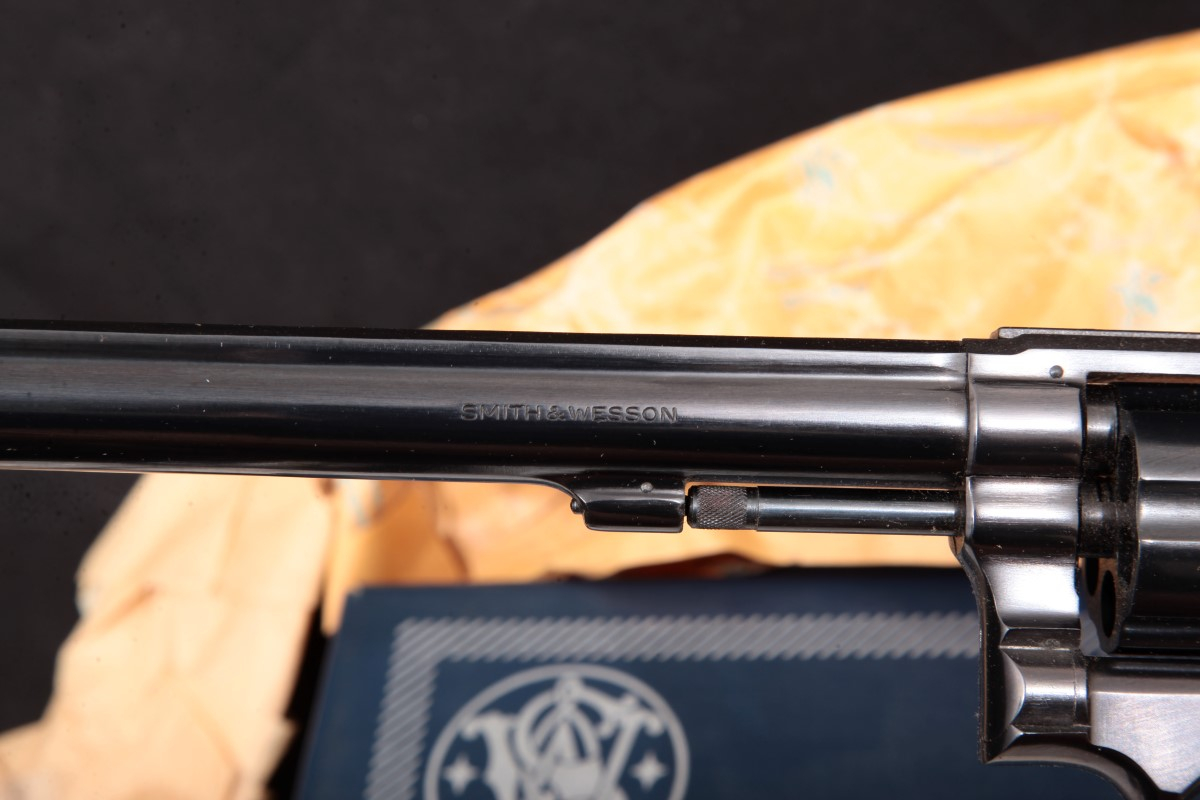 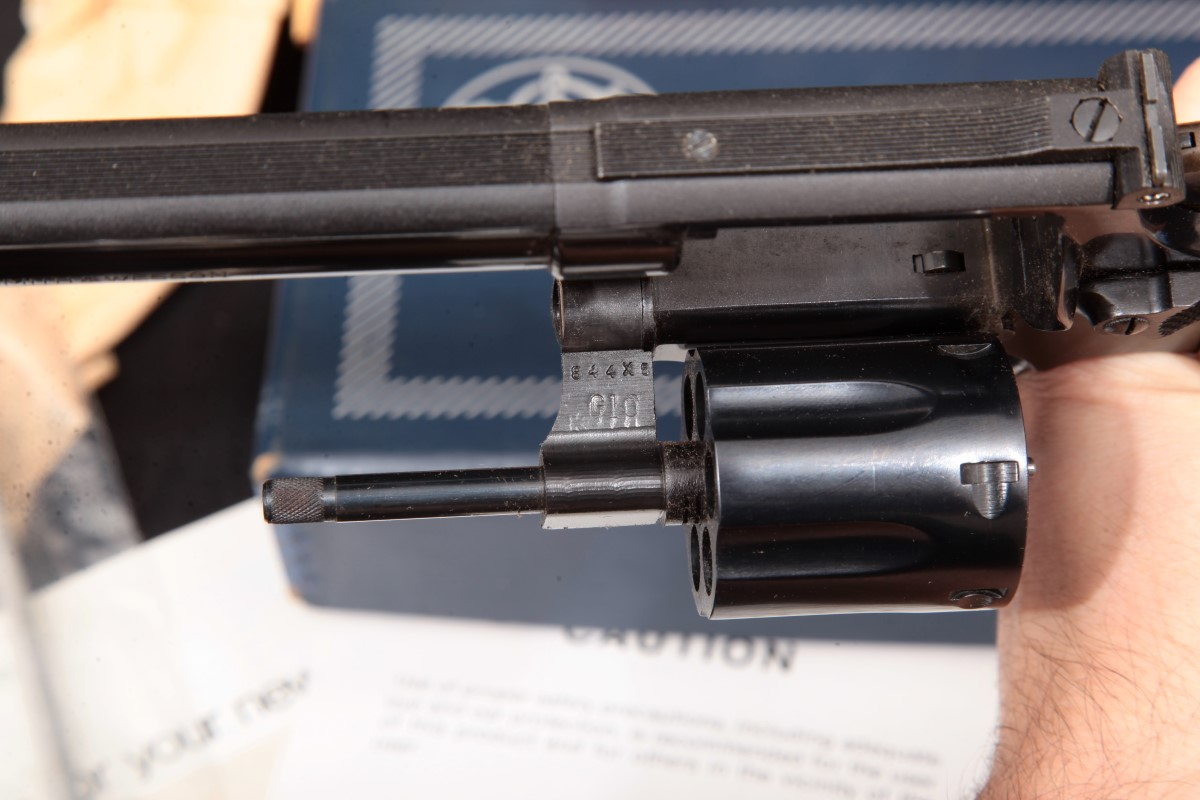 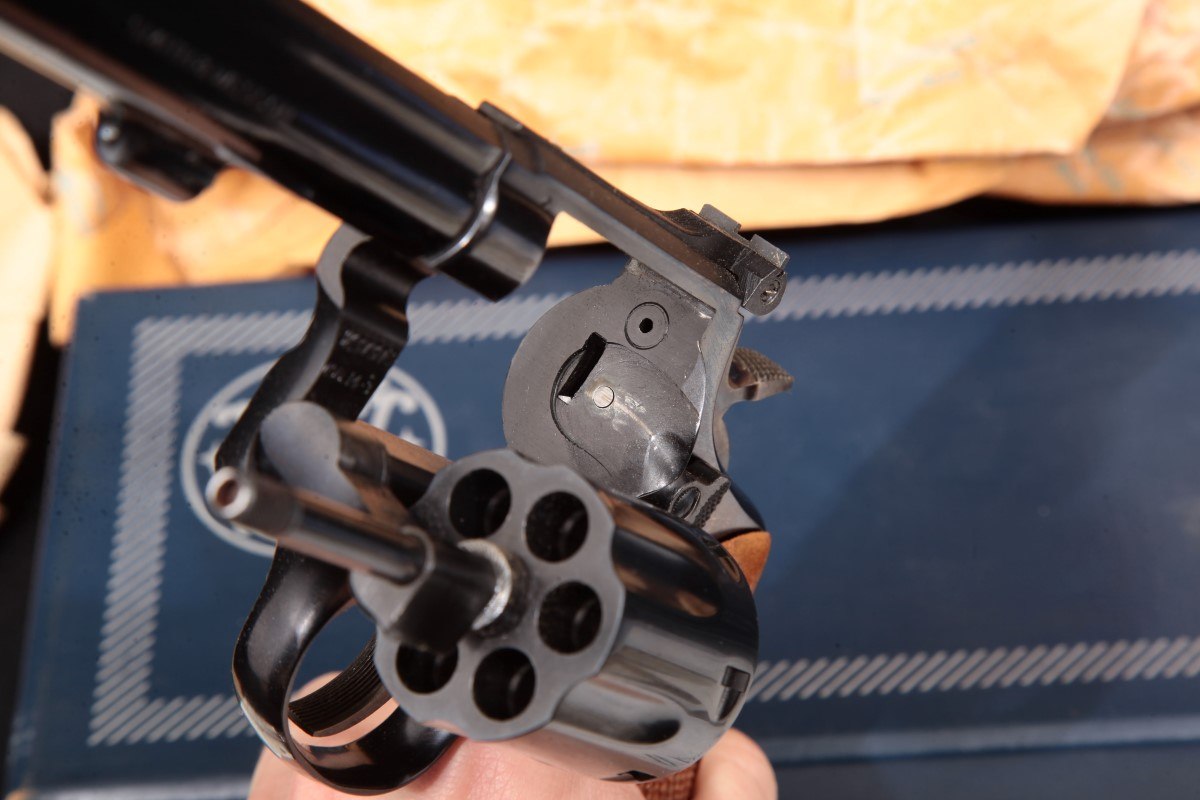 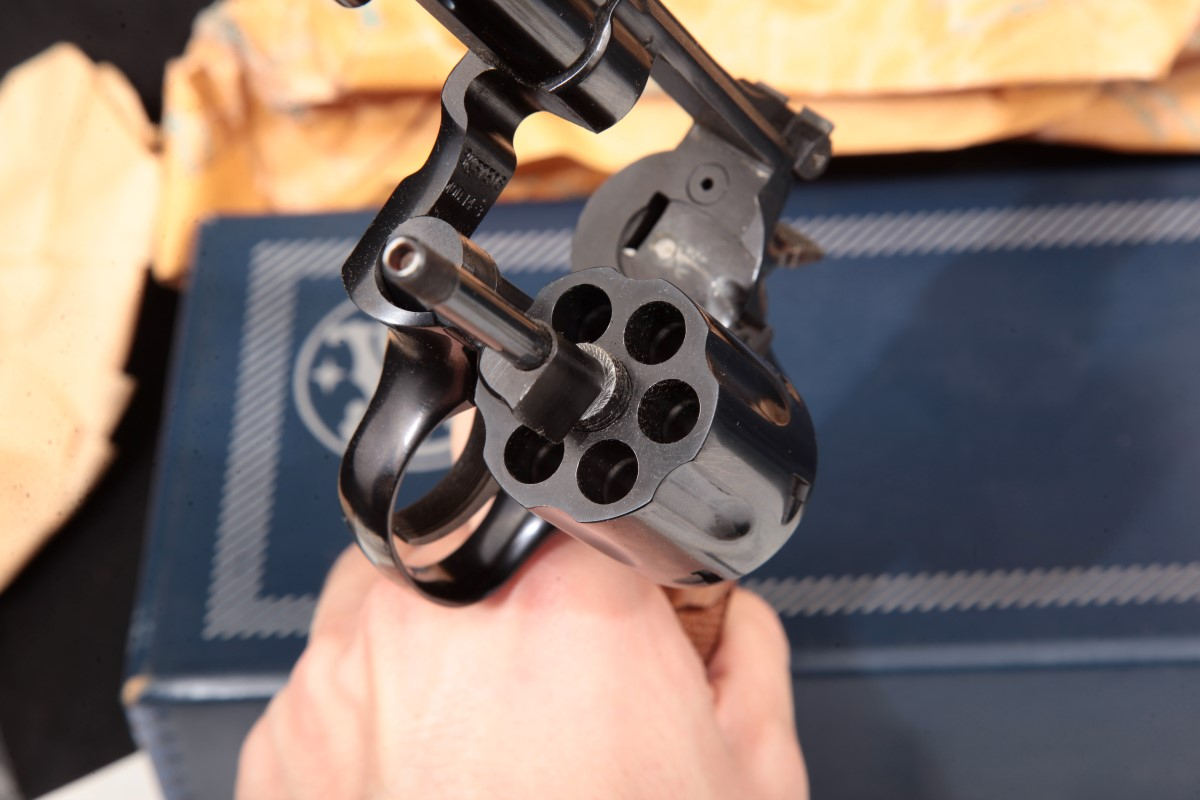 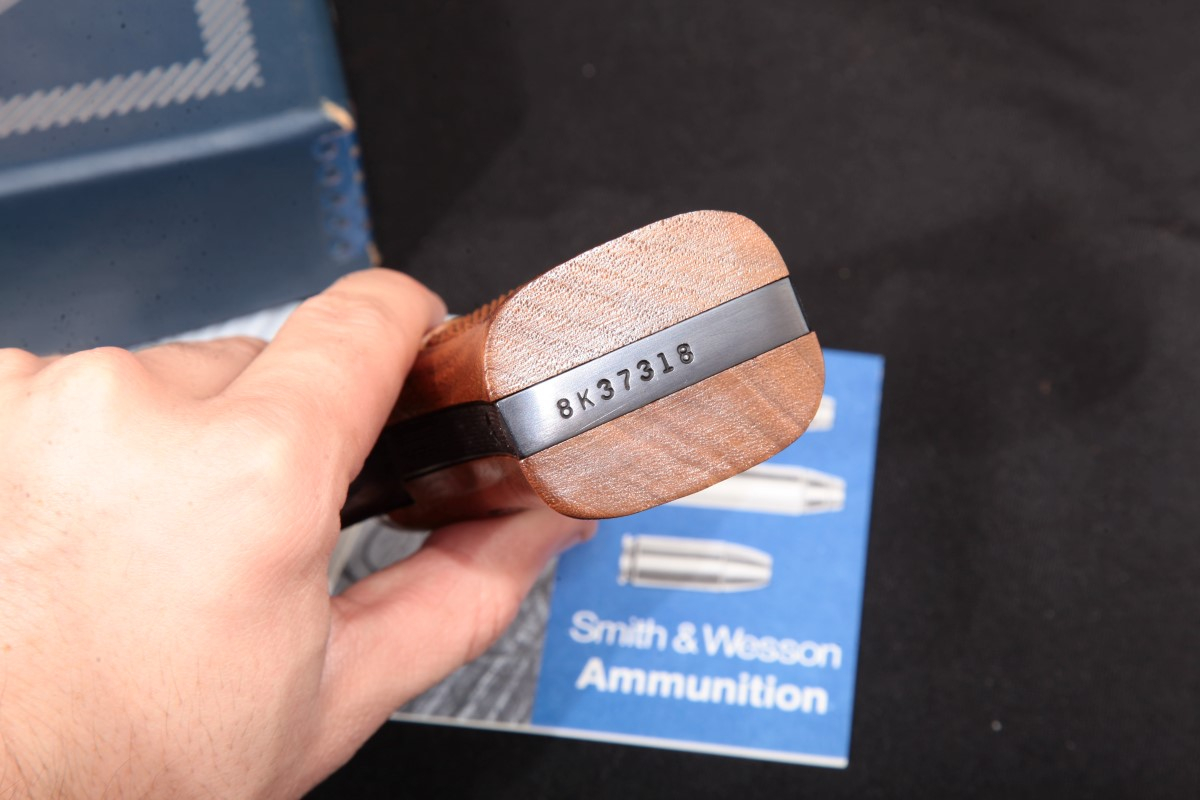 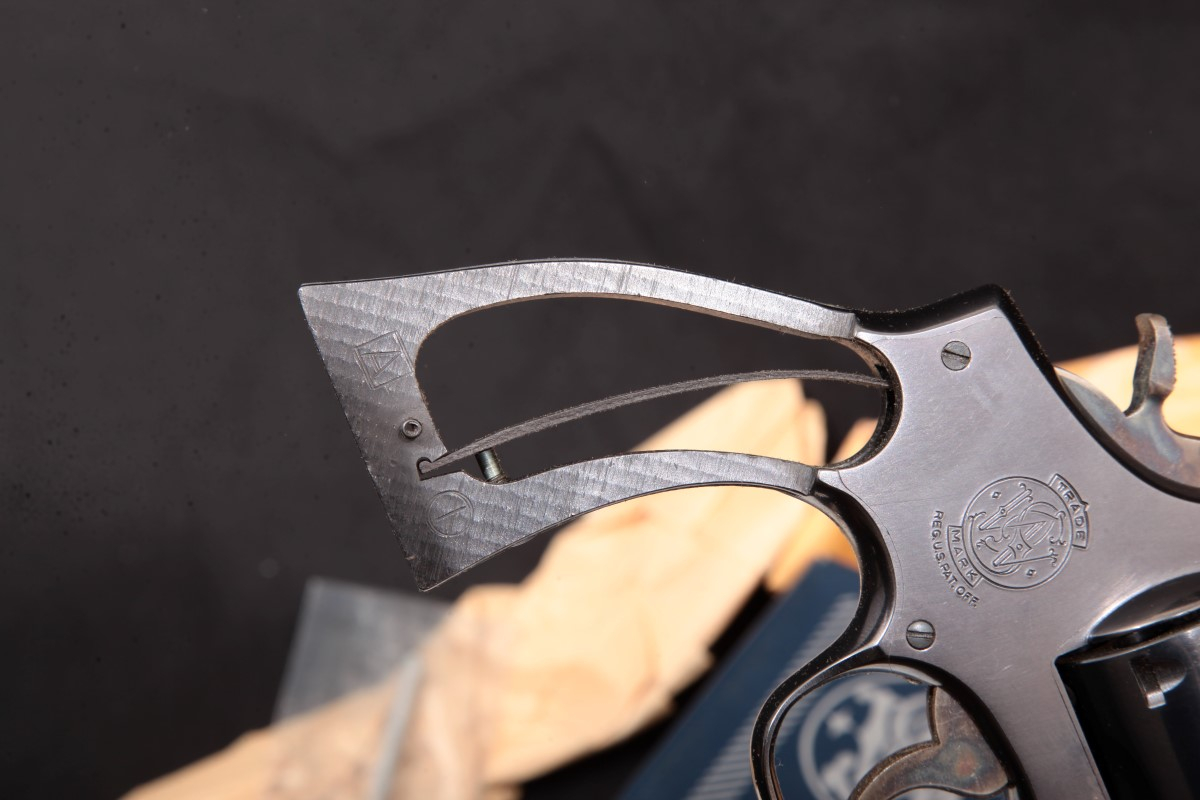