Last September, California passed a law raising the minimum age to own a firearm from 18 to 21. This highly problematic law was bound for one or more challenges from the moment it was proposed and now that’s come to pass. Multiple plaintiffs have come forward asking for the law to be struck down as it infringes on their Second Amendment rights. More coverage from the Sacramento Bee.

A coalition of California gun rights groups has sued the state in federal court to prevent the enactment of a law prohibiting people younger than 21 from buying firearms.
“Once individuals turn 18, they are adults in the eyes of the law,” said Carlsbad attorney John W. Dillon, lead counsel for the plaintiffs. “Law-abiding adults are entitled to fully exercise all of their fundamental rights, including their Second Amendment right to keep and bear arms for all lawful purposes, not just hunting or sport.”
The complaint was filed in the U.S. District Court for the Southern District of California. That’s the same district where Judge Roger Benitez struck down California’s ban on high-capacity ammunition magazines earlier this year.

In an effort to make the bill a bit more palatable to gun owners, there were several exceptions built into it, one of which renders it almost toothless. Under this law you could still own a firearm at the age of 18 if you were serving in the military, a law enforcement officer or had a hunting license. That last exception was the real kicker because all you’d really have to do is apply for a hunting license, bring it with you and you could get around the law. You didn’t even have to actually go hunting. You just needed the license.

But as the attorney for one of the plaintiffs is pointing out, that shouldn’t make any difference. First of all, the Second Amendment has nothing to do with hunting, nor is gun ownership reserved to those who choose to hunt. Once you turn 18 you are legally considered an adult, with all the same rights and privileges as anyone else. (Assuming you’ve managed to avoid becoming a felon and haven’t been adjudicated as being mentally unstable.) The plaintiff, in this case, is 20 and has no interest in hunting. He just wants a firearm for home defense.
One important point is brought up by those claiming that states regularly pass laws restricting the sale of alcohol and tobacco to those under the age of 21. That’s very true, but there’s a key difference here. You don’t have a constitutional right to booze or smokes, so the state can regulate them as it chooses. You do, however, have the right to keep and bear arms, and that right fully engages when you become an adult.
This has cropped up in other cases and it’s always a source of frustration. It’s bad enough that we can’t seem to agree as a society what the age of adulthood really is and what it entails. You can enlist in the military at the age of 17 (with parental consent) and head out to fight America’s enemies on the battlefield. But you can’t defend your own home until you are three years older? Hopefully, the courts will see the lack of logic in this argument.

I think that this newest addition to our Nation will fit in just right!

Just remember this when you are scarfing down some beer & food today. As some Folks paid a high price for it!   Grumpy 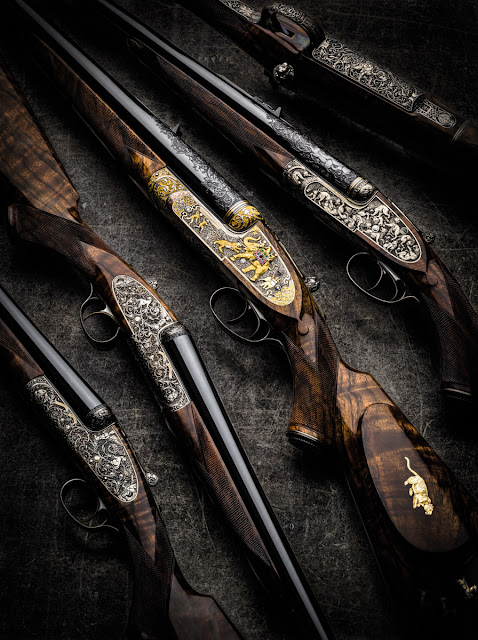 I remember the day when I heard the news, That Ronald Magnus was elected to office. That & for the next 8 years I slept very well & soundly.
Now he was not perfect & I think that he would be the 1st to admit it. Also a lot of folks could & did honestly not agree with some of the things that he did.
But nobody could question his love of our great Country. He also guided our nation thru some mighty scary times & w/o  one dead GI. He ended the Evil Empire of the Soviet Union.
So I think that I am on safe ground. By saying that I think that History has been & will continue to kind to this Grand Old Man. May we have another one like him soon! Grumpy
Have a great 4th! 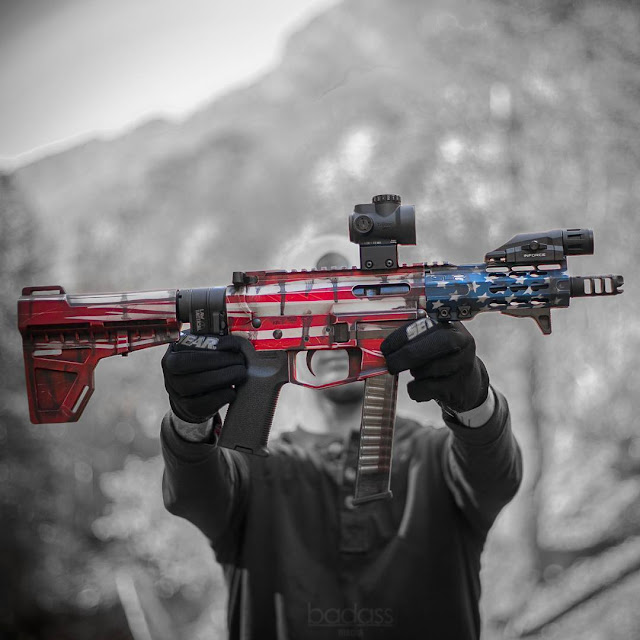 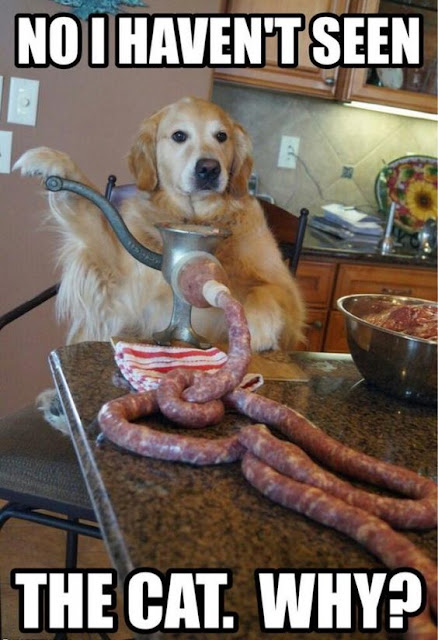 Now Tarawa was one hell of fight & The US Marines can be rightly very proud of it! Grumpy