Now back in the So called “Good Old days”. The major Gun Companies had some serious problems facing them. The price of labor was going up, good quality wood for rifle stocks was becoming harder and harder to find. So Remington turned to plastic that was dyed to look like wood. All things considered, Not a bad idea to tell the truth. Little to say that at the time. I am willing to bet. That the Big Boys had no idea of the Genie that was let out of the barrel. 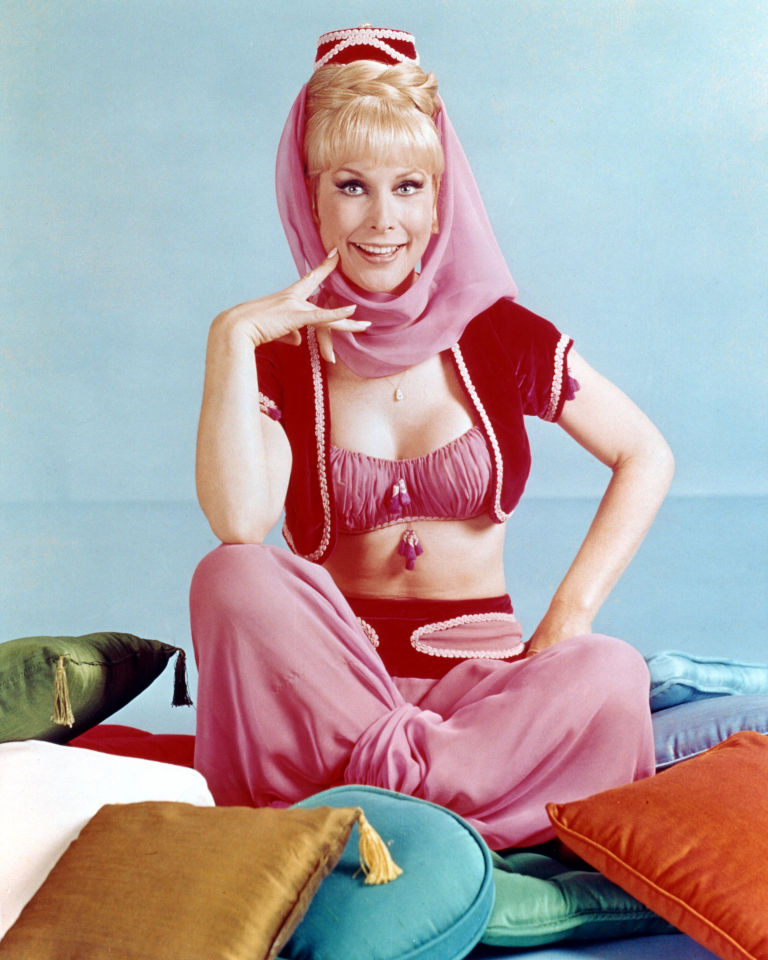 Since it seems that all new rifles have incorporated plastic one way or another in the production of firearms.

Anyways, It turned out alright as this rifle supposedly is the fastest Lever Action 22 LR out there. Pity that I can never find one for sale! I guess that tells you something about it qualities.

Here is some more information from my Great Readers!
https://youtu.be/mIVaHtYhZdE
From Wikipedia, the free encyclopedia
The Remington Nylon 76 “Trailrider” is the only lever actionrifleknown to have been made by Remington Arms and was billed as the world’s fastest lever action rifle.

This gun has a locked-breech lever action, with a short stroke of only about thirty degrees. It was introduced by Remington Arms in 1962 and discontinued in 1965.
Approximately 26,927 of these rifles were made, and they originally retailed for $59.95.
Two grades of this rifle were available: The Nylon 76AB Apache Black (approximately 1600 were made of this type), and the Nylon 76MB Mohawk Brown.[1] The Remington website states that there was a “standard” grade, but through correspondence with Remington, it was determined that this was a typo.[citation needed]
This rifle is chambered for a .22LR and has a tubular magazine that opens at the rear of the stock and holds 14 rounds.