Skip to the content
One really strange looking rifle! 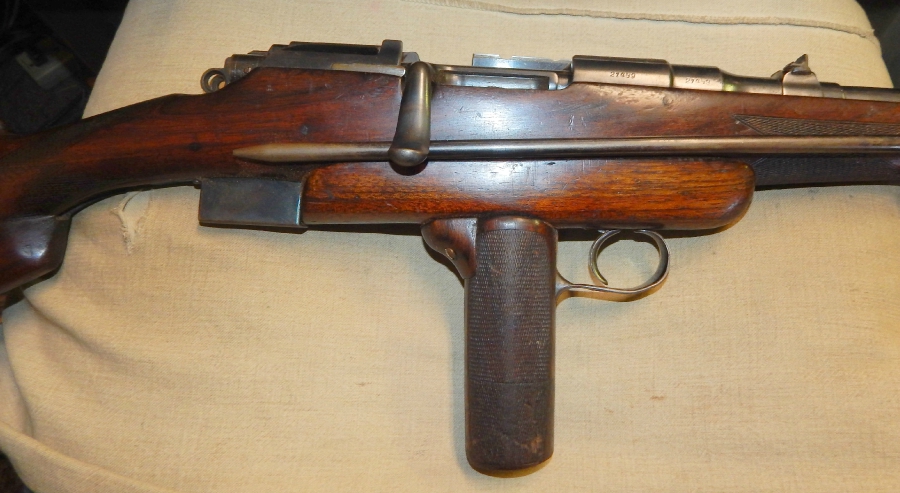 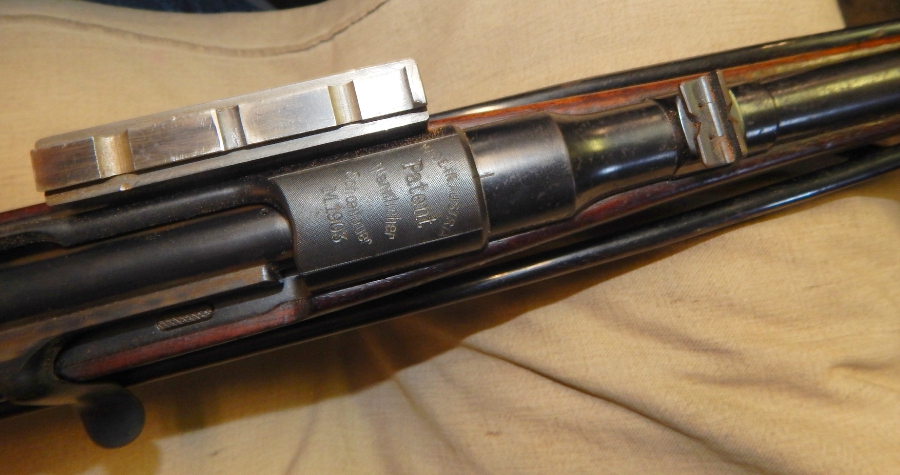 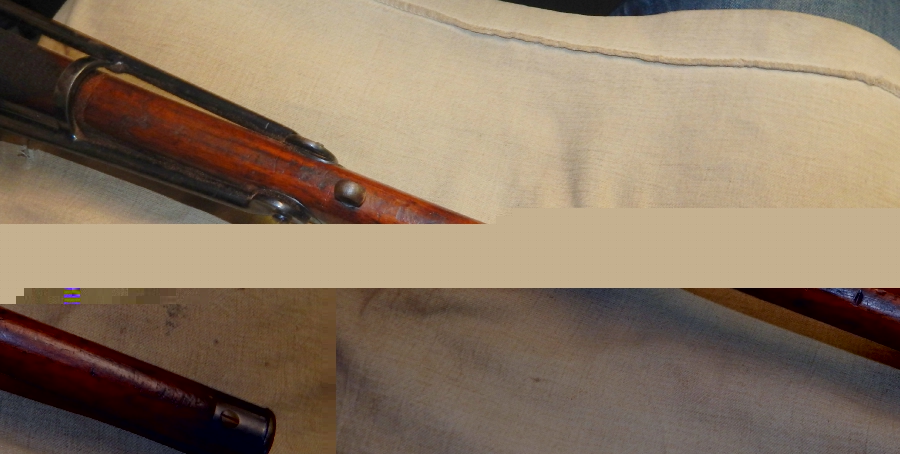 This gun appears to have been modified for use by a man with one arm. Done during its period of use, not sure by whom. Really a cool item.
The trigger assembly was moved down and forward, with a large wooden grip added. Has a folding bipod added to the front. The butt has been heavily modified with pieces of wood added. . Markings are clear. Equipped with a Parker-Hale scope mount on the left side of the receiver. Looks like something has also been done around the back of the bolt, but we really don’t know exactly what