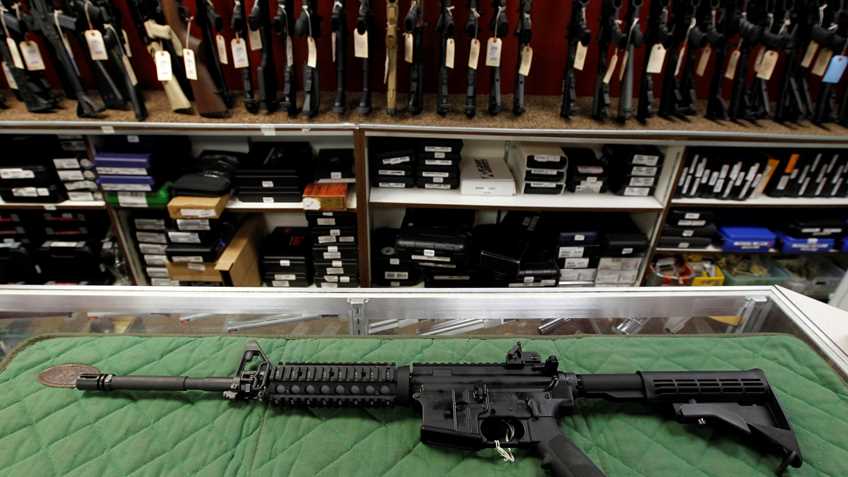 State Representative Wendell Gilliard (D-111) announced that he will pre-file legislation to ban many commonly-owned rifles, shotguns, and handguns that law-abiding citizens use for self-defense and sport, and require current owners to surrender them. While the text of the legislation is not yet available, it will likely be similar to other so-called “assault weapons” bans that demonize these firearms based on arbitrary features that do not alter how they function.

We are confident that the pro-Second Amendment majority in the South Carolina legislature will be ready to fight any such scheme, but this highlights how our rights are at stake during every election cycle. Law-abiding gun owners must be ready to turn-out to the polls to ensure they elect officials who will work to protect their rights. Please stay tuned to www.nraila.org and your email inbox for further updates.