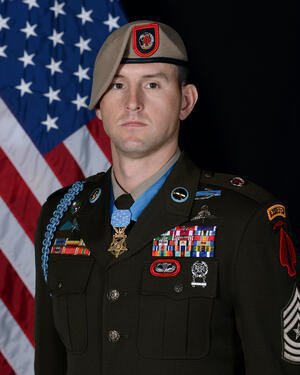 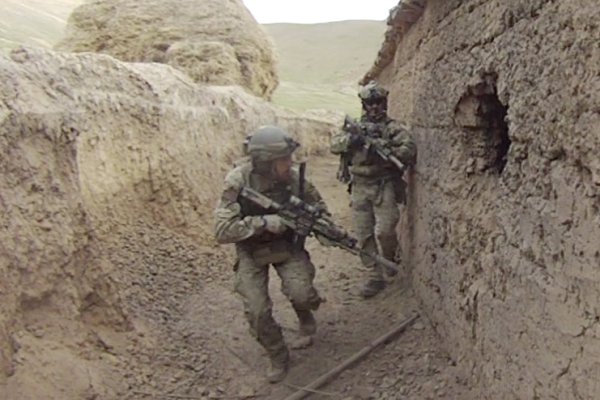 In 2015, then-SFC Payne’s unit was deployed to Iraq to help combat ISIS. His unit advised and trained the newly formed Kurdish Counter Terrorist Group. One day, fresh graves are seen outside of a known ISIS prison. The joint team is given the green light.

Payne’s team arrives with the CTG at night time. Upon arrival, they’re hit with volleys of gunfire. The Kurds not having conducted any operations before, are nervous and don’t move forward. The Deltas lead the way, giving their friends courage to press forward. Master Sergeant Joshua Wheeler is killed leading his comrades into battle.

Meanwhile, SFC Payne and his team press into the building. They reach a bolted door that holds in the Iraqi hostages. The team attempts to break it, but there is too much fire coming their way. Payne braves the fire and breaks the bolt. The joint team then starts getting all of the hostages out. As the firefight continues, ISIS terrorists start setting off bomb vests, causing fires which cripple the building’s stability. After securing multiple hostages, they move outside. 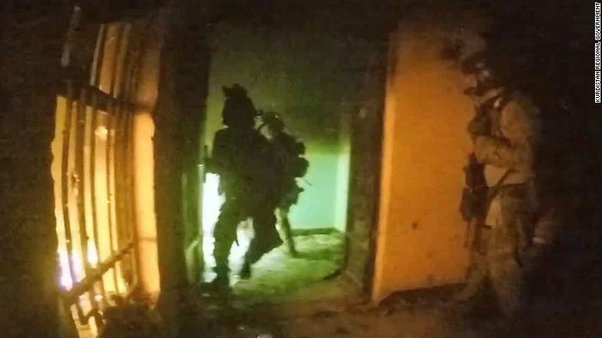 However, plenty of hostages are left. SFC Payne keeps moving back inside to make sure no man is left behind. By doing so, he is risking getting crushed or burnt to death. At one point, a tired hostage believes he is going to die in the fire and can no longer walk to the outside. Payne helps him up and gets him outside.

Overall, due to then-SFC Payne’s actions, over 75 Iraqis are rescued. At first, he is awarded the Distinguished Service Cross, the second highest American military award. However, on September 11, 2020, SGM Payne was awarded the Medal of Honor, the highest military award in the US. 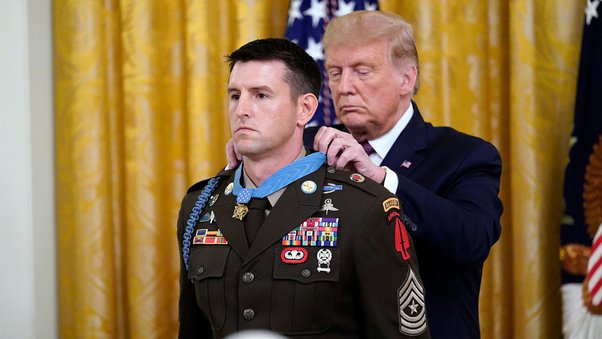