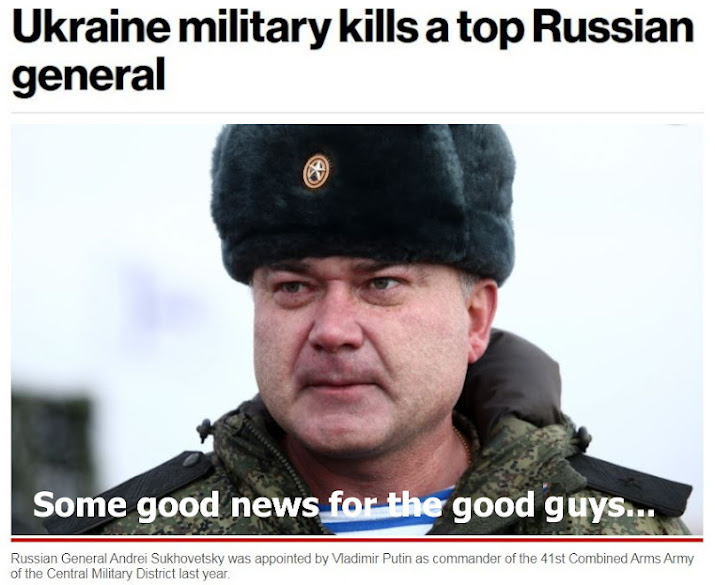 Ukrainian defense forces killed Russian Maj. Gen. Andrei Sukhovetsky in combat earlier this week, according to Ukrainian officials and Russian media. The circumstances of the 47-year-old’s death were not immediately clear, but the Kremlin-backed Pravda said he was killed “during a special operation in Ukraine.”
According to Russia’s state-owned TASS news agency, Russian President Vladimir Putin appointed Sukhovetsky deputy commander of the 41st Combined Arms Army of the Central Military District last year. He was also the head of the 7th Airborne Division, had served in Syria and received two commendations for bravery from the Kremlin.
“The fact is, we killed him,” Volodymyr Omelyan, Ukraine’s former minister of infrastructure who has joined the militia in Kyiv, told Fox News Digital Thursday. The U.S. could not immediately confirm his death, according to a senior defense official. But multiple reports cited a post on the Russian VKontakte social media platform attributed to Sergei Chipilev, a member of a Russian military officers’ group.