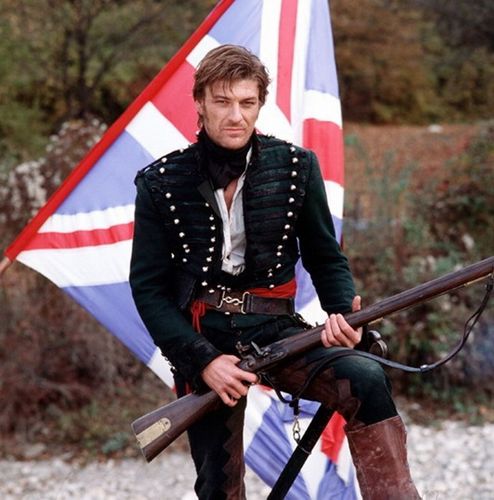 If you get a chance & want to see a pretty good set of Films about the British Army back in its Hey Days. Then you might want to check out these DVD’s .
As they tell the tale of a Man’s journey as a Light Infantryman thru the Officers ranks during the time Of the Duke of Wellington & Napoleon.

Sean Bean does a first rate job as the Character of Sharpe. A man literally born in the gutter.
Who by way of the Army, rises to become a Senior Officer in the British Army. In spite of the fierce opposition of the strict class bound officers corp of the British Army.
This series also has some excellent writing and is technically accurate in the military details of the times also.
Hint – You can get the DVD’s fairly cheaply on Amazon.
I liked the films a lot myself.
Here is a taste of what is being offered.
Grumpy 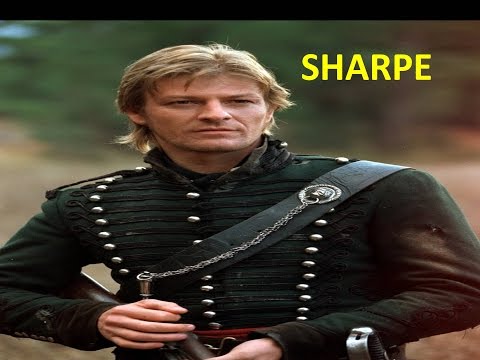 Sharpe – How he became an Officer