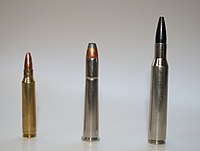 The .32-40 WCF began life in 1884 as a new chambering for single shot rifles. The .32-40 was actually a Ballard development; the WCF tag came later.
Then Marlin jumped on the bandwagon, probably when they started manufacturing the Ballard rifle. Marlin also chambered some of their lever action rifles for the .32-40, as did Winchester.
When Ballard originally developed the .32-40 it was supposed to be a combination hunting and target cartridge.
It was used primarily as a target round because the original loading (165 grain lead bullet between 1400 and 1500 fps) left much to be desired as a hunting round when compared to the .38-55 and the .45-70.
When Marlin and Winchester started producing the lever rifles for the .32-40, and smokeless powder came in vogue, a new High Velocity hunting load with a 165 grain jacketed soft point bullet at between 1800 and 1900 fps was introduced.

This brought the .32-40 to within 200 to 300 fps of the early .32 Winchester Special loading. By today’s standards, even this High Velocity load is out dated, but it will still do for small to medium size deer out to 100 yards.
What the .32-40 lacks in velocity and energy it more than makes up for in accuracy. Many bench rest and Schuetzen records have been set with the .32-40.
This has been accomplished using both black and smokeless powder, and combinations thereof behind cast bullets, breach seated, or fixed ammunition.
In its heyday, some of the finest single shot target rifles of that era were chambered for the .32-40. There was also a popular wildcat target cartridge based on the .32-40 case, known as the .33-40. It is said that in a good rifle the .32-40 can hold its own with modern day match cartridges out to 300 yards.
There must be something to this because there has been a resurgence of the Schuetzen game, and single shot rifle manufacturers like C. Sharps, Shiloh Sharps, Meacham High Wall, Ballard, Lone Star Rolling Block and CPA Stevens are all producing rifles chambered for the .32-40. History repeats itself as once again this little cartridge, the darling of the Schuetzen game, is producing tiny 100 and 200 yard 10-shot groups.
Sure, it may be a little wind sensitive, but the Schuetzen boys are using heavy cast spitzer bullets to good effect, and are experts at doping the wind.
No one can dispute the ability of the old master, Mr. Harry Pope, who built some of the finest match rifles of his era and was also a top notch competitor.

I am told that some of his records still stand. The .32-40 was his favorite match cartridge, and he could have chambered his personal rifle for any cartridge he wished.
Lever action rifles chambered for the .32-40 were the Marlin models 1881 and 1893, and the Winchester model 1894. First year production Winchester 1894’s were offered only in .32-40 and .38-55.
The lever action rifles chambered for the .32-40 all seem to have rifling twist rates of 1 turn in 16″ as do the single shot target rifles.
In recent years, the Schuetzen boys are using heavier bullets than the standard 165 grains. The newer target single shots are using a 1 turn in 14″ twist to stabilize the longer spitzer bullets. 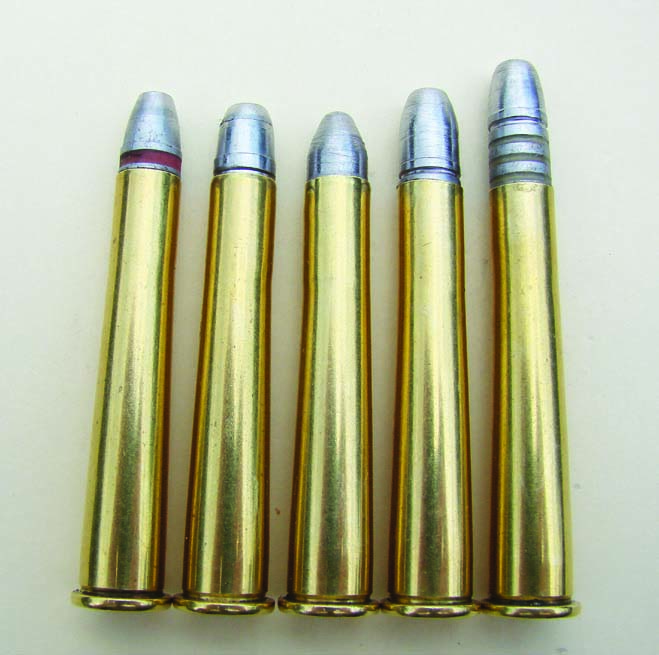 For top accuracy in the new Schuetzen rifles, spitzer shaped 196 to 204 grain cast bullets, tapered especially for breach seating, are used with 13 to 14 grains of H4227 and Federal 150 LP primers. Midway U.S.A. sells newly manufactured Winchester .32-40 cases.
All die manufacturers still offer .32-40 dies, so the cartridge is not as dead as some writers would have us believe. With rifles, loading dies, cases and bullet moulds readily available, the .32-40 refuses to die, purely on the grounds of nostalgia and superb accuracy. 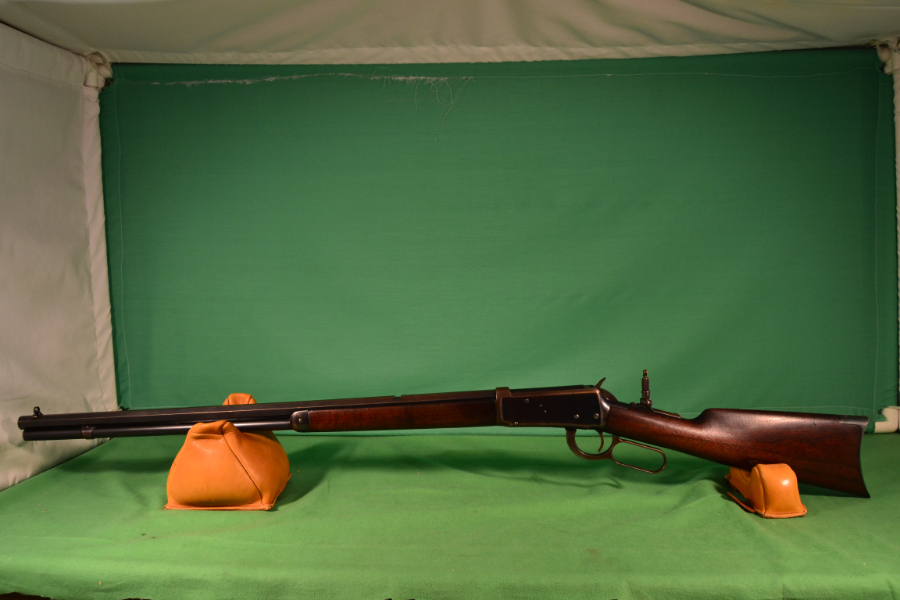 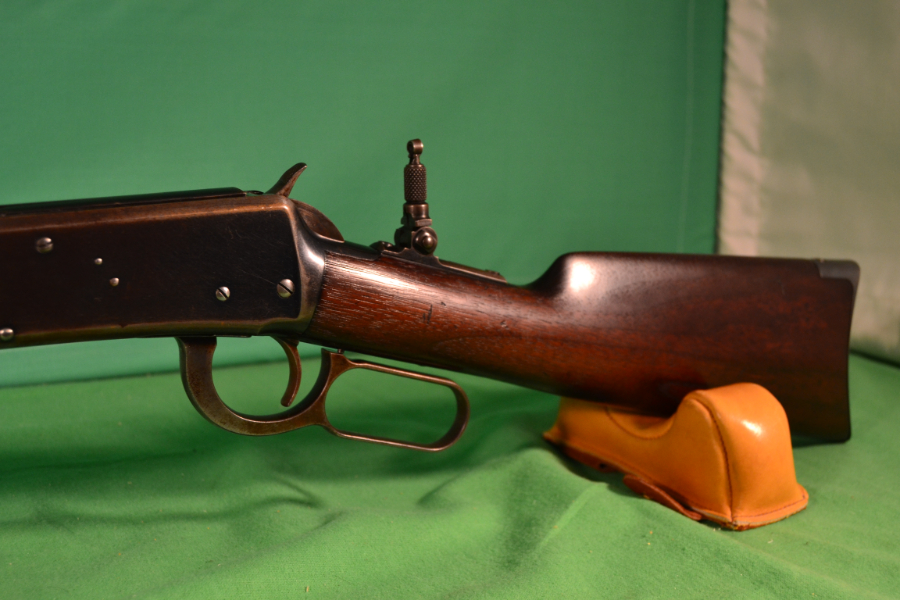 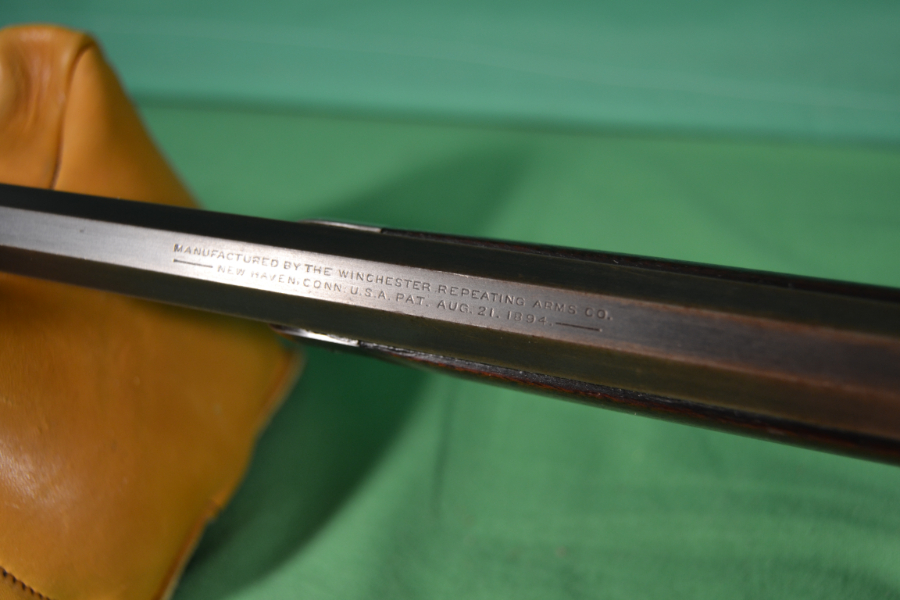 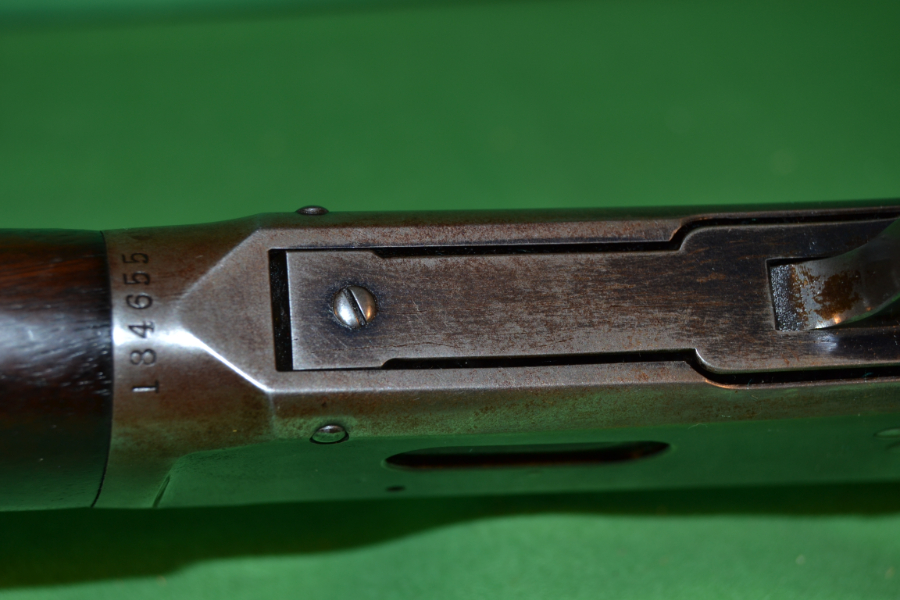 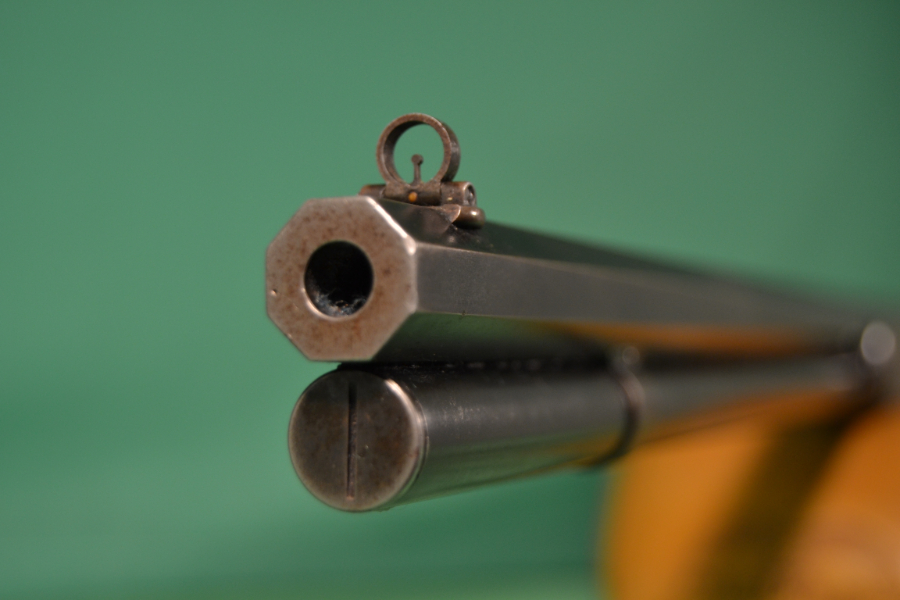 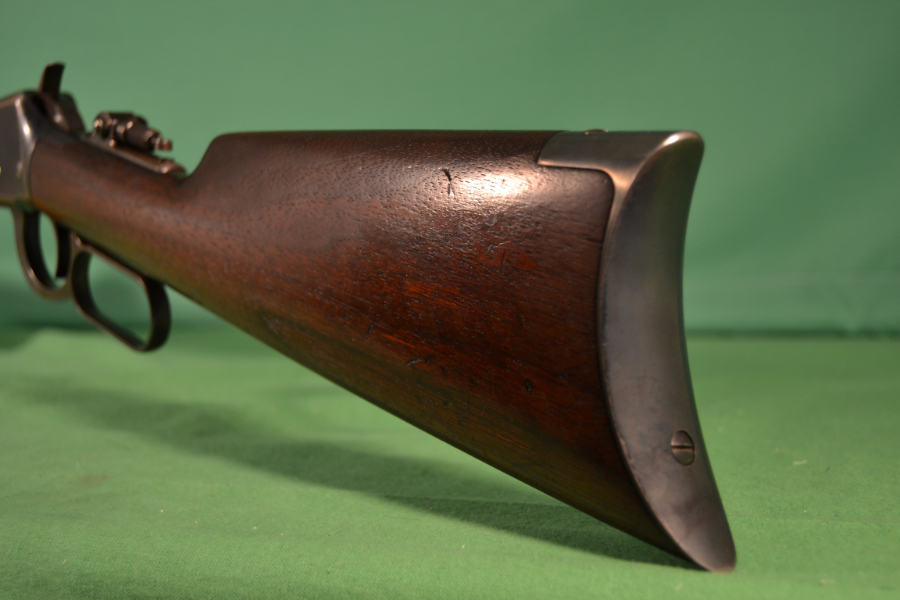