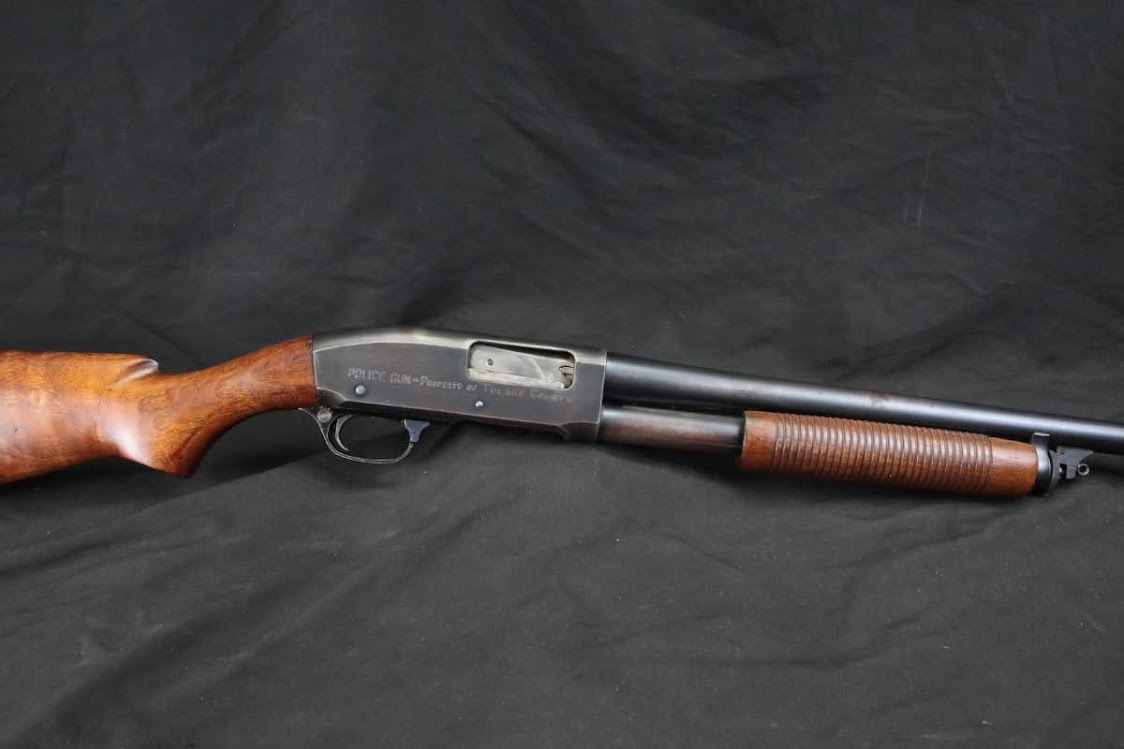 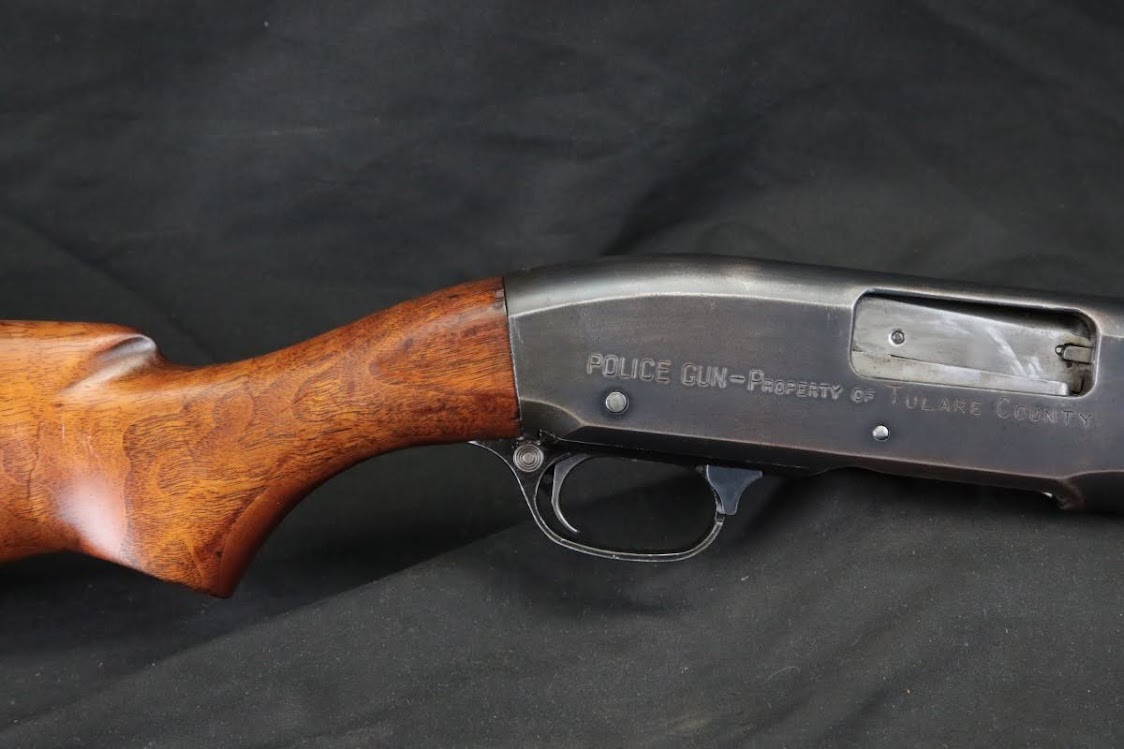 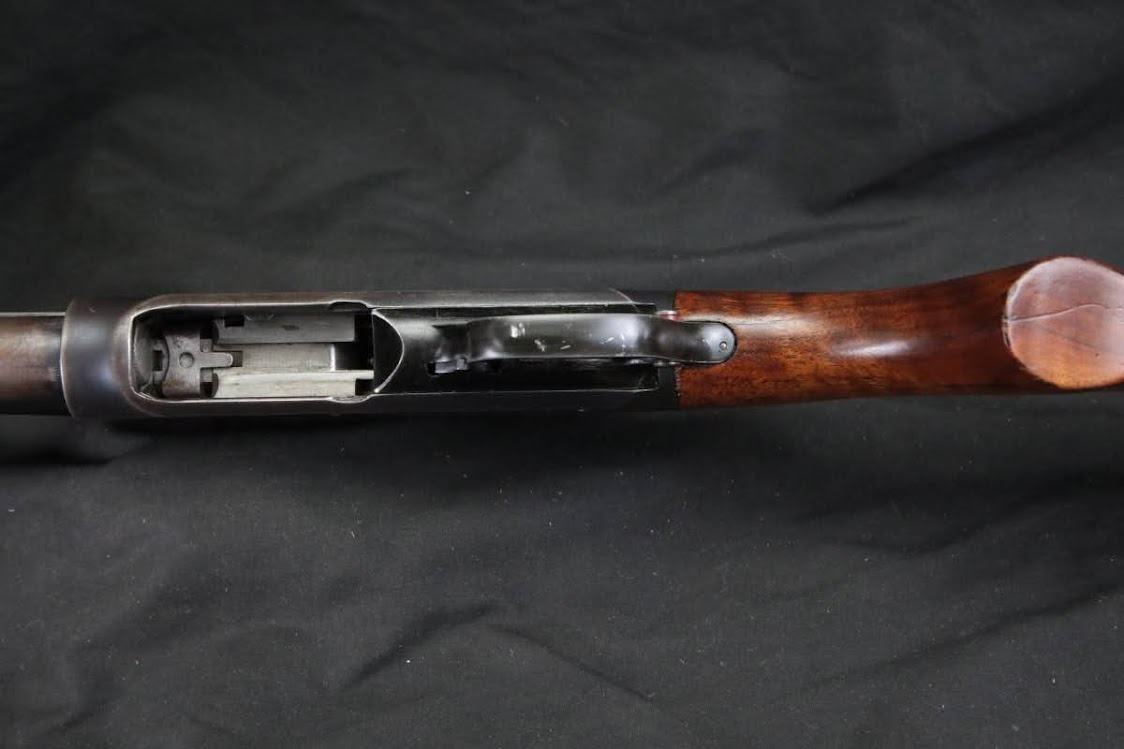 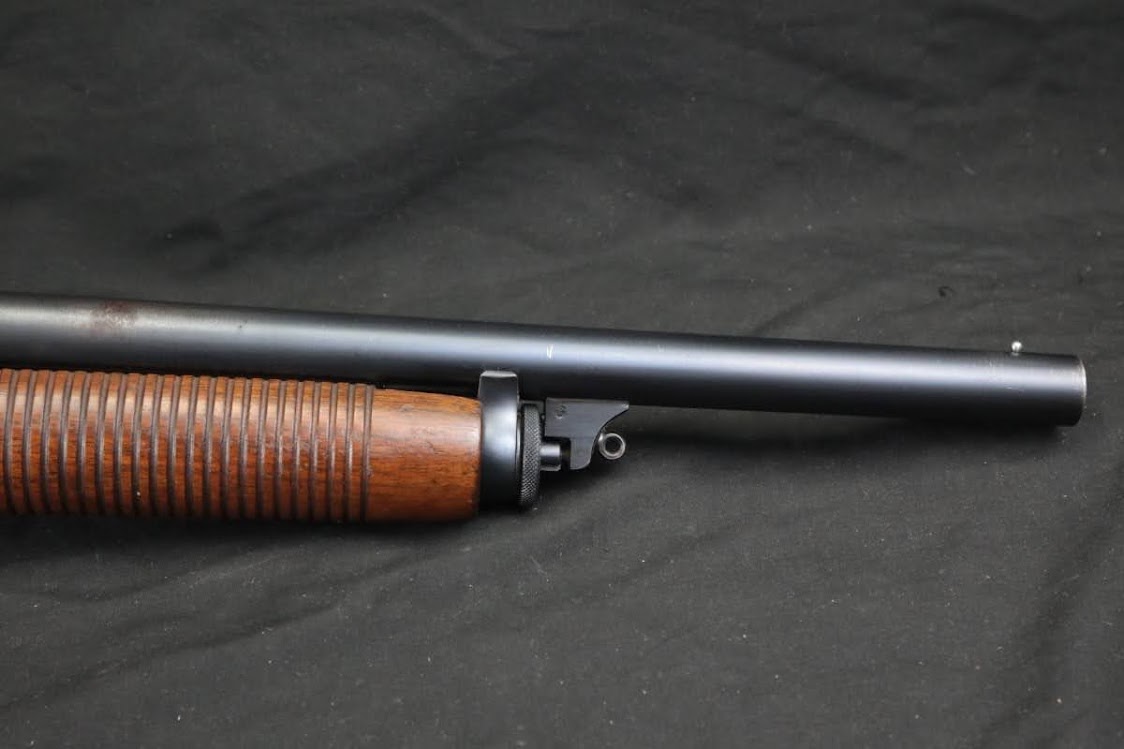 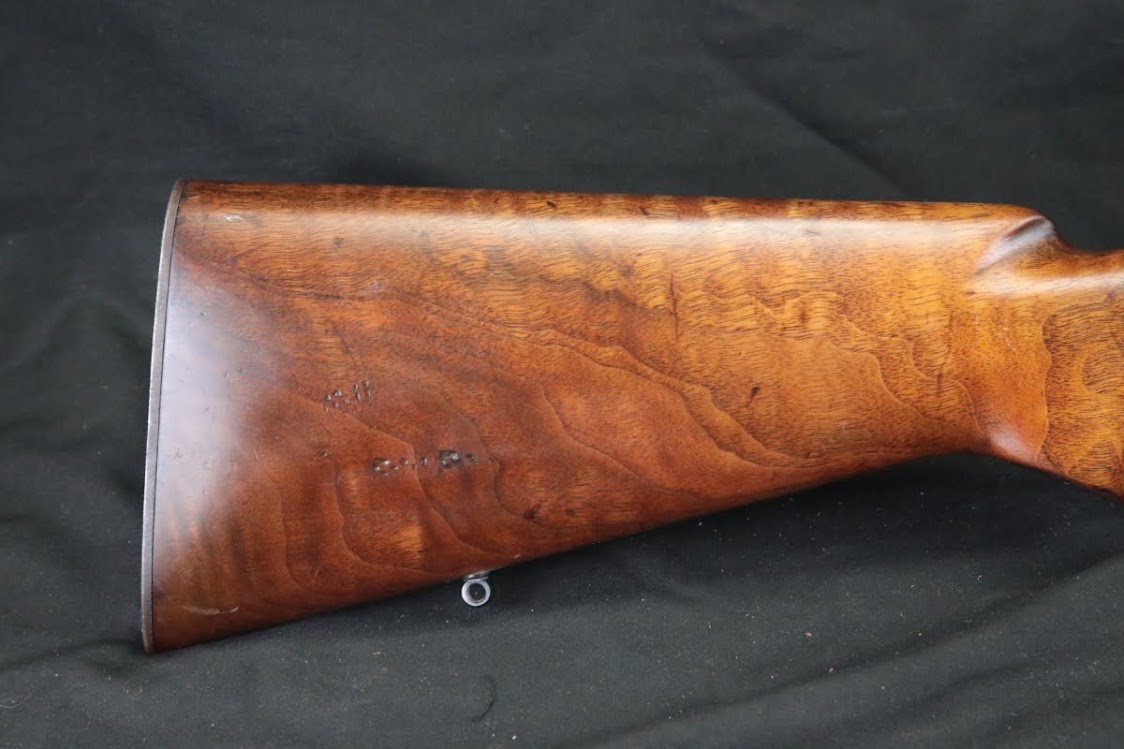 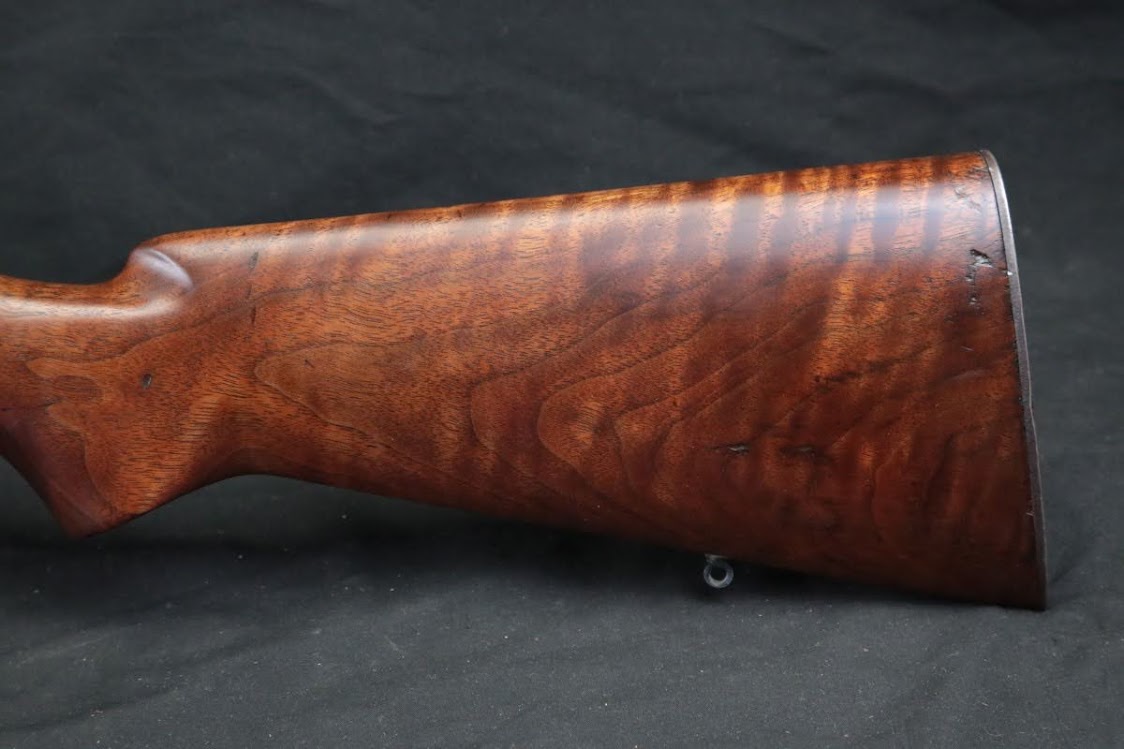 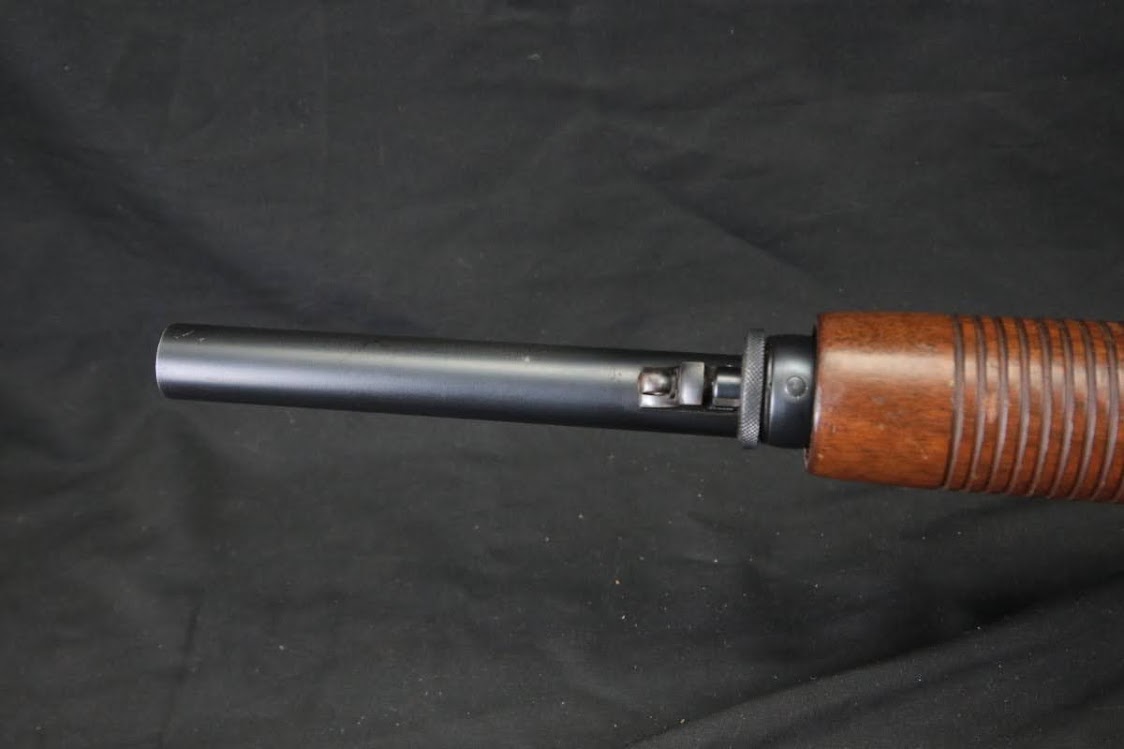 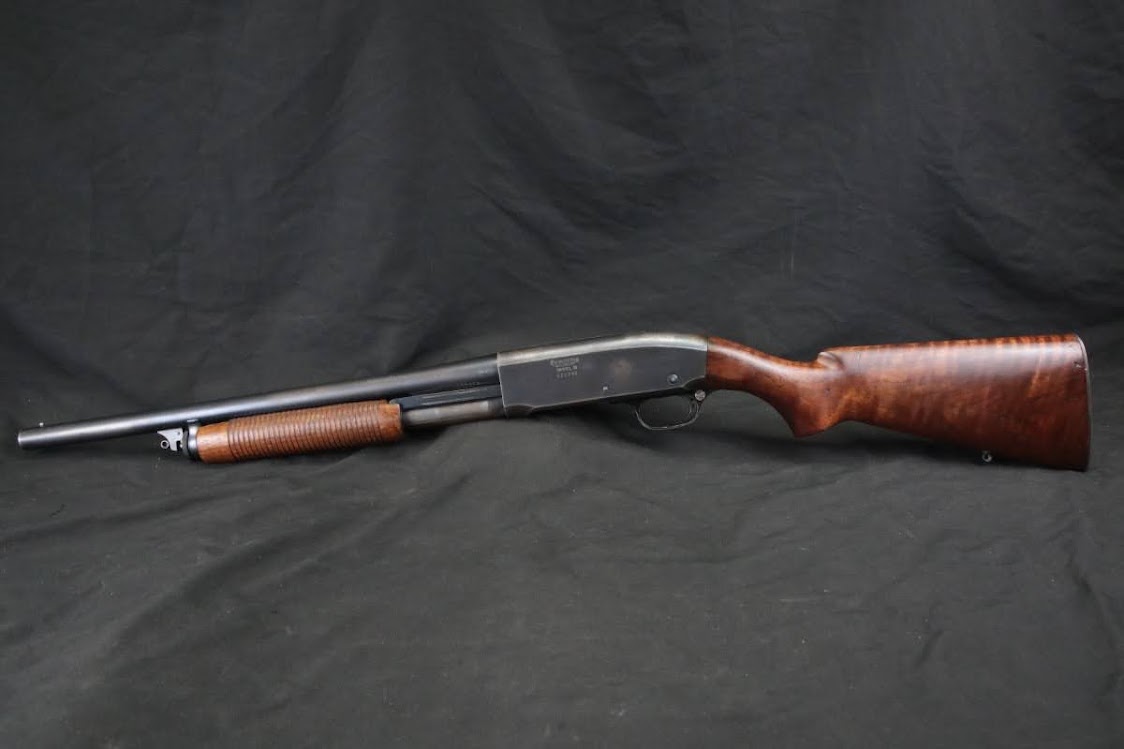 Yes indeed , I am not been washed in the Blood of the Church of Glock! Grumpy

U.S.A. –-(AmmoLand.com)-– Federal District Judge David  Counts in the Western District of Texas has ruled the controversial federal law banning gun possession by a person who has been served with a restraining order for domestic violence is unconstitutional under the Second Amendment.

The statute in question is 18 U.S.C. § 922(g)(8). This statute makes it a crime to possess a firearm if the person is subject to a court issued restraining order about domestic violence.  The maximum term of imprisonment for violation of the statue is up to 10 years in prison. The actual wording of 18 U.S.C. §922(g)(8) is this:

(g) It shall be unlawful for any person-

(8) who is subject to a court order that-

The person subject to a restraining order alone has not been convicted of any crime.

A restraining order does not show the person restrained is guilty of domestic violence.

A restraining order shows a judge was willing to accommodate a person who claimed they feared domestic violence by restraining the accused person from harassing, threatening, or stalking the person or persons.

Judge Counts, in his opinion, starts with a description of the state of Second Amendment law today:

Before Bruen, the Second Amendment looked like an abandoned cabin in the woods. A knot of vines, weeds, and roots, left unkempt for decades, crawling up the cabin’s sides as if pulling it under the earth. Firearm regulations are that overgrowth. Starting with the Federal Firearms Act in 1938, laws were passed with little—if any—consideration given to their constitutionality. That is, until the Supreme Court intervened in Bruen.

Several appellate courts have upheld the restraining order ban before the Supreme Court decision in Bruen. Those courts used the discredited “collective rights” approach to the Second Amendment.

Judge Counts suggests the entire ban on the possession of firearms by people convicted of domestic violence may be unconstitutional. However, he stops short of that conclusion, ruling only on the precise case before him:

Is banning the possession of firearms because of a restraining order showing fear of domestic violence constitutionally allowed under the Second Amendment?

The State has not shown any historical precedent for removing the right to keep and bear arms because of a restraining order for domestic violence.

Judge Counts concludes with this:

That said, this Court embraces Bruen’s charge. Thus, after sifting through the history above, this Court finds that the Government did not prove that §922(g)(8) aligns with this Nation’s historical tradition of firearm regulation and declines the Government’s invitation to insert its own public policy concerns rather than following Bruen. As a result, the Court holds that § 922(g)(8) is unconstitutional under Bruen’s framework.

Before and after the passage of the controversial Lautenberg Amendment in 1996, many commentators noted several constitutional problems with the law.

When courts were presented with these arguments, the counterarguments were:

Judge Counts’ opinion sweeps away those excuses. As Bruen shows the Second Amendment as a fundamental right on par with the First Amendment, those arguments no longer apply.

The Supreme Court has held a person whose constitutional rights are violated, even for a moment, suffers irreparable harm.

This correspondent has seen the Lautenberg Amendment, especially the restraining order section, used as a cudgel by attorneys in many cases.

Often, its use has little to do with actual domestic violence, and it is used to punish those accused with little or no evidence.

It is used in divorce cases, custody cases, and contrived “domestic violence” cases. The purpose is to dishearten the accused and to make it more difficult to muster the resources for an effective defense. Many attorneys in divorce cases insist that a request for a restraining order be filed in order to take the case. Removal of fundamental constitutional rights for a mere restraining order is an outrage to the Constitution and the rule of law.

Dean Weingarten has been a peace officer, a military officer, was on the University of Wisconsin Pistol Team for four years, and was first certified to teach firearms safety in 1973. He taught the Arizona concealed carry course for fifteen years until the goal of Constitutional Carry was attained. He has degrees in meteorology and mining engineering, and retired from the Department of Defense after a 30 year career in Army Research, Development, Testing, and Evaluation.