God how I miss that old Man. While Jimmy Carter was POTUS, I never did sleep very well. (Carter was & is a good man. But he was way out of his league in the White House)
But the night Reagan was elected. I slept like a babe for the next 8 years usually! I still say that he was the last of the Adults in this country.
I just hope God has taken good cafe of him. That and Thanks Sir! Grumpy

Now do not get me wrong as I hate old Schicklgruber as much as anybody else out there! but you have to admit that this is a very clever parody! So have a beer & relax while watching this. Grumpy
PS If however you want me to change there is a Paypal Button or mailing address. As I am always open to bribery!

Uh, excuse me! But it seems that the 243 Winchester is AWOL from your Video. Now I do not know about you.
But I think that the 243 is right up there with sliced bread. And the brilliant & brave person who first thought up the Blow Job!
Grumpy (Now you know why I am called this Kiddies) 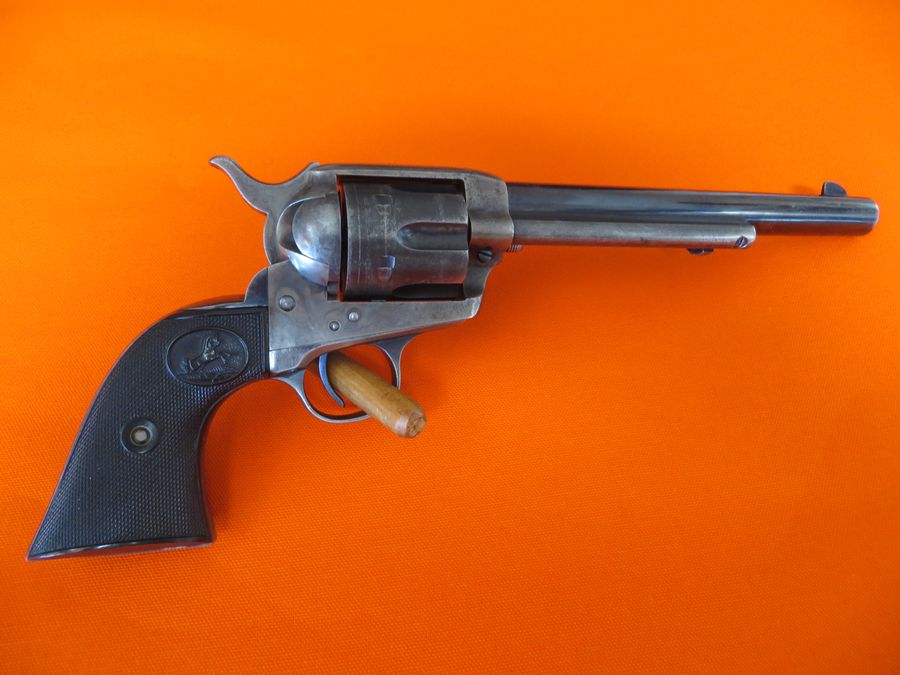 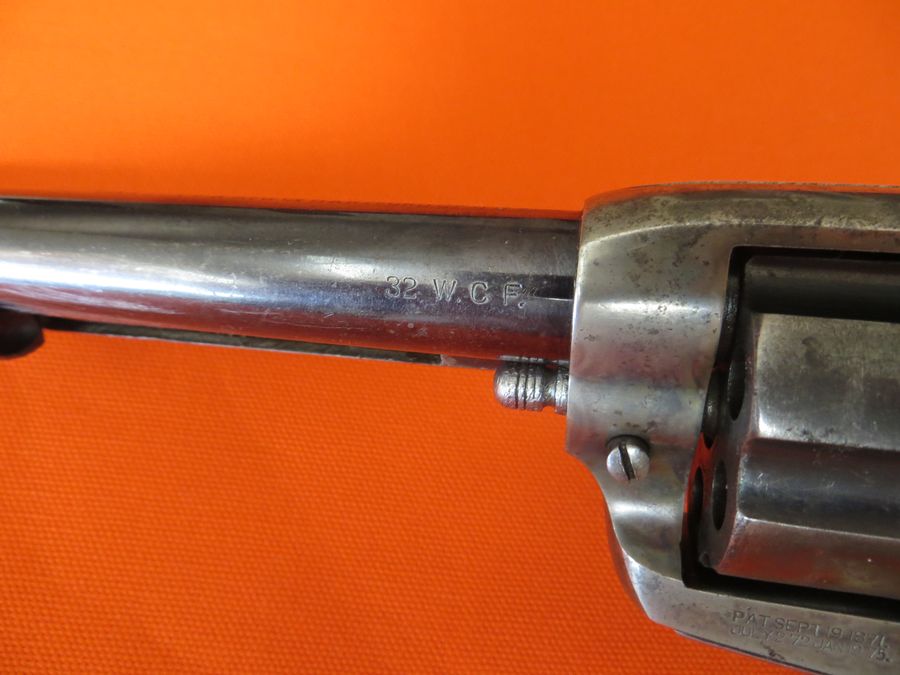 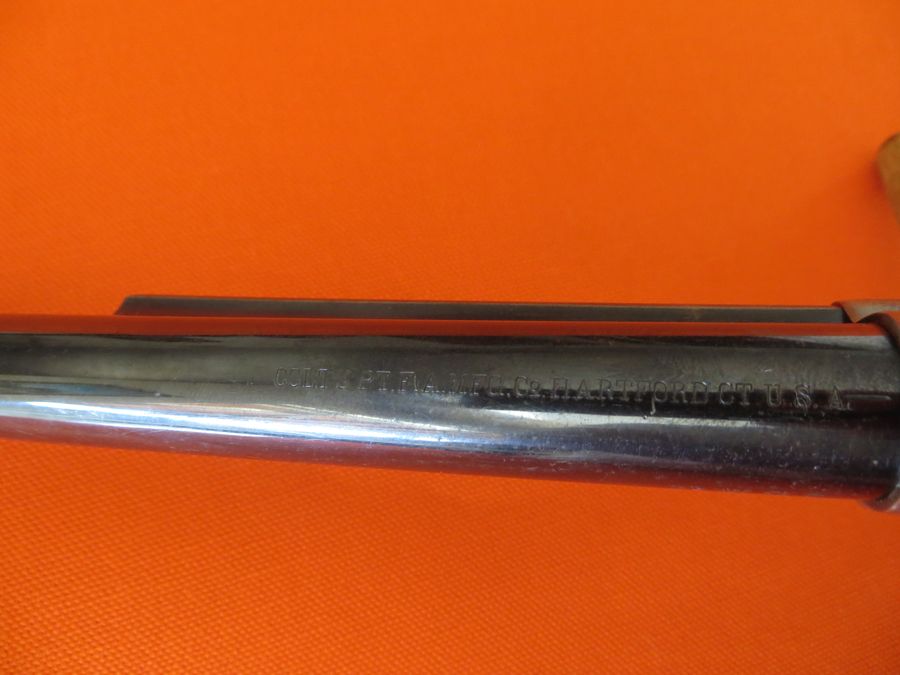 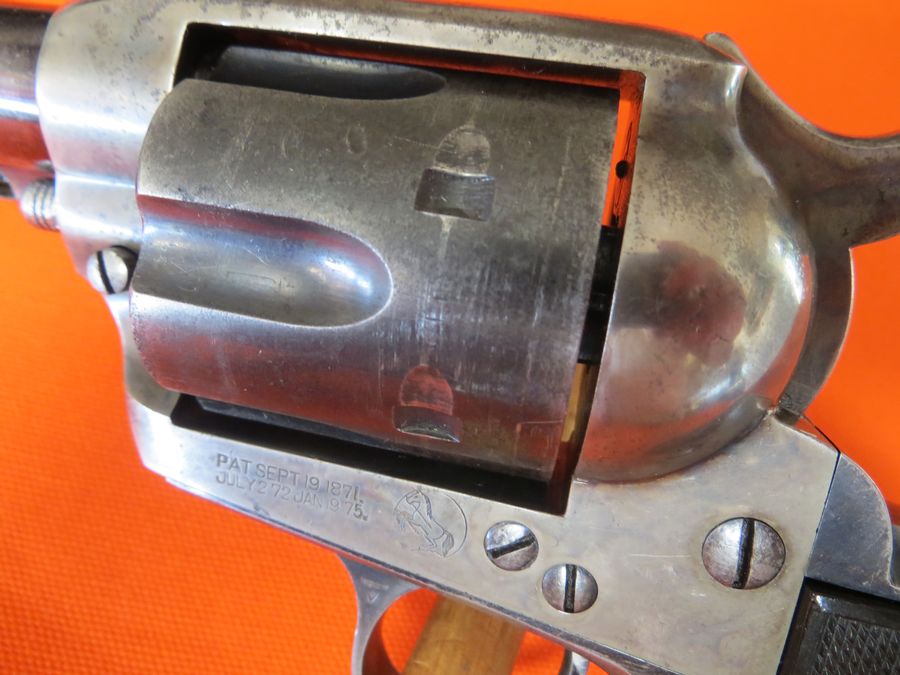 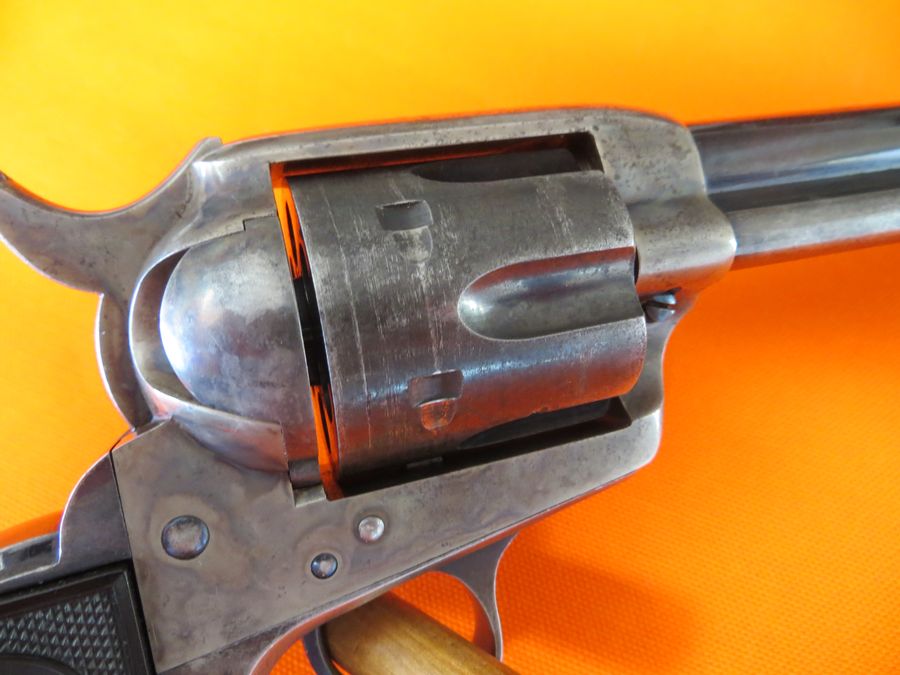 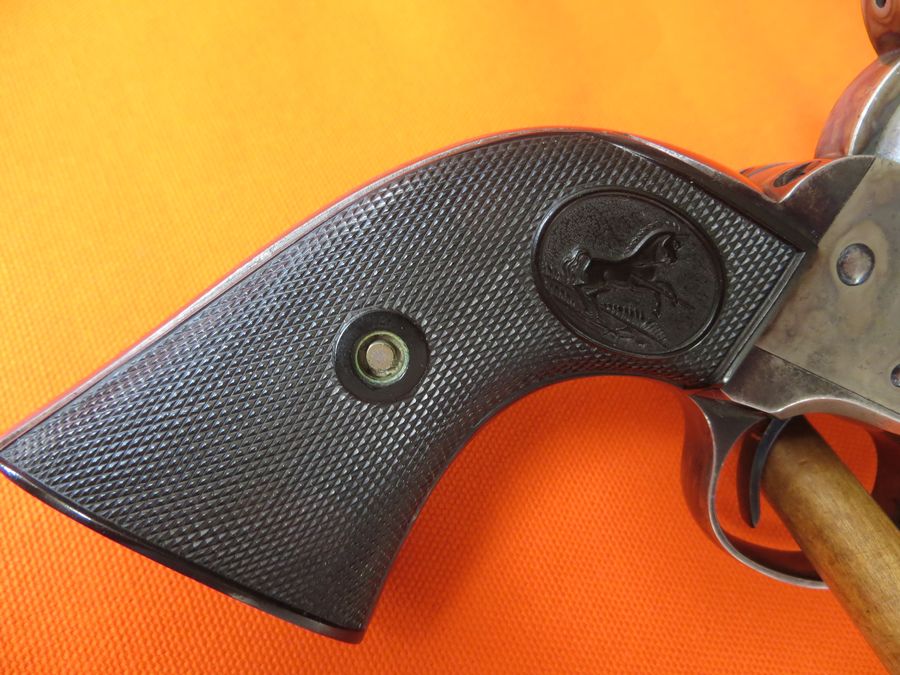 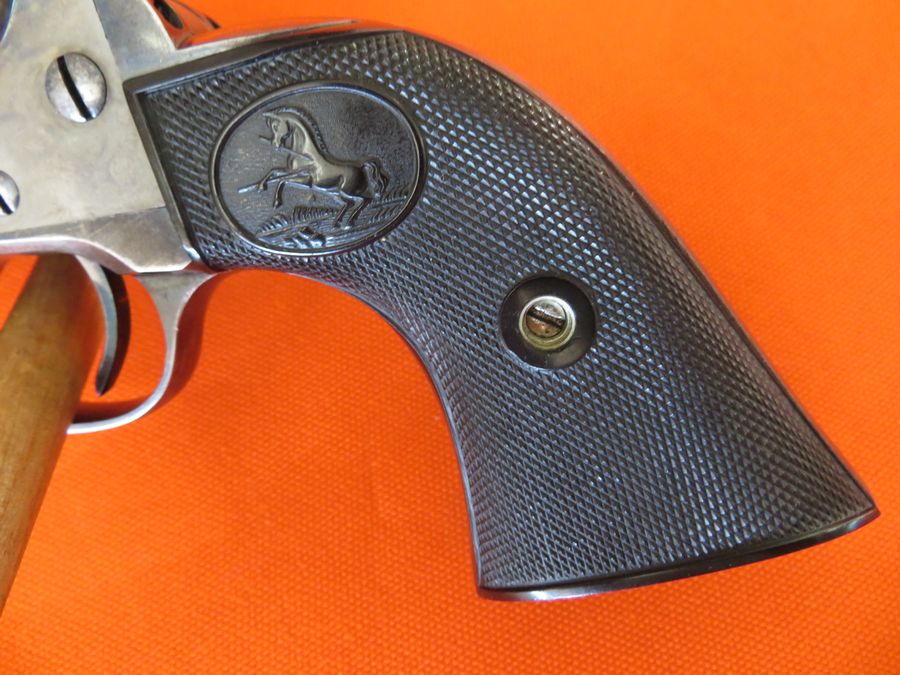 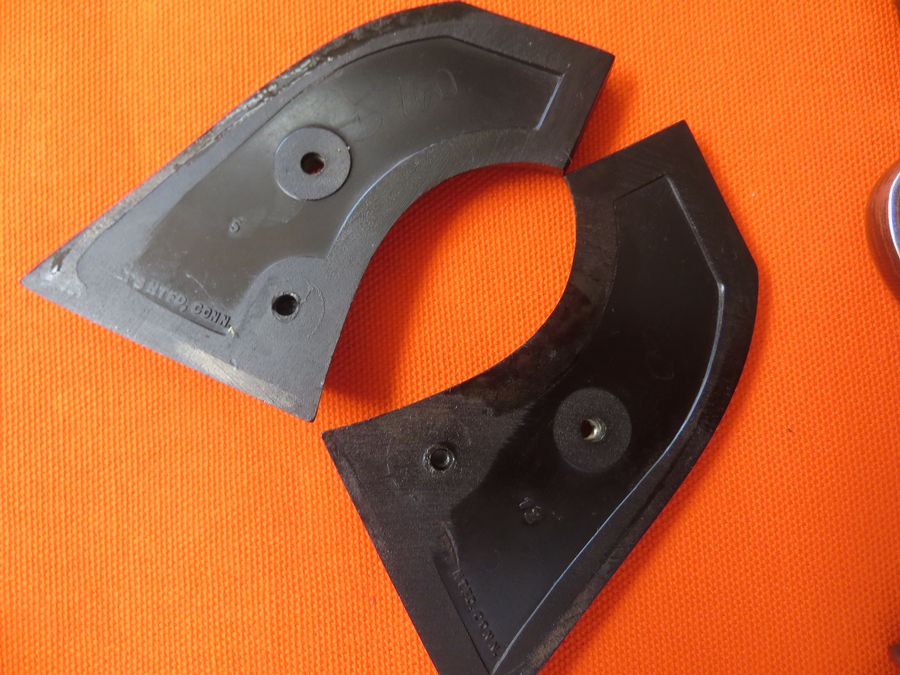 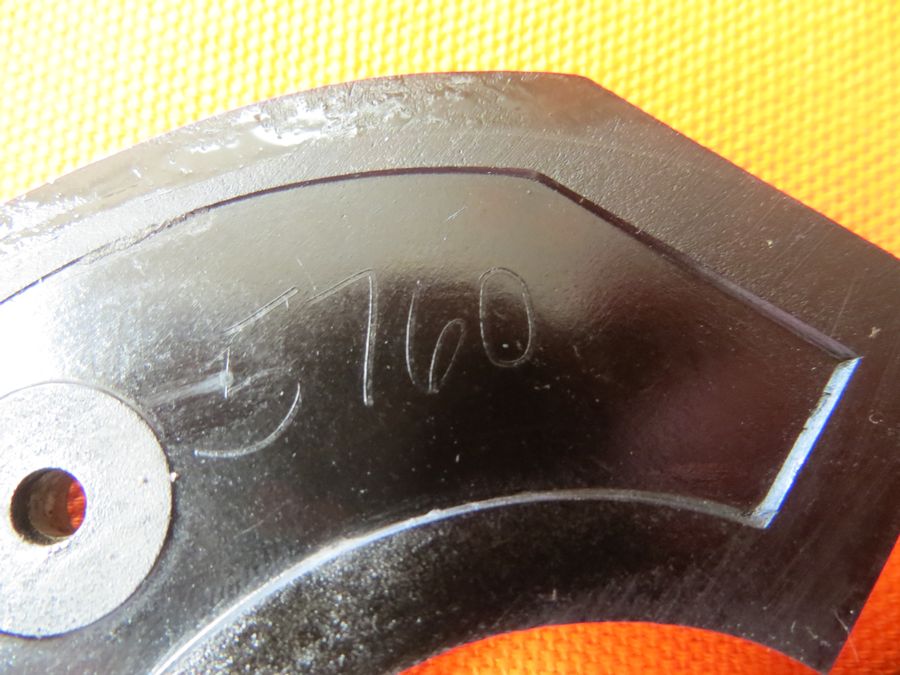 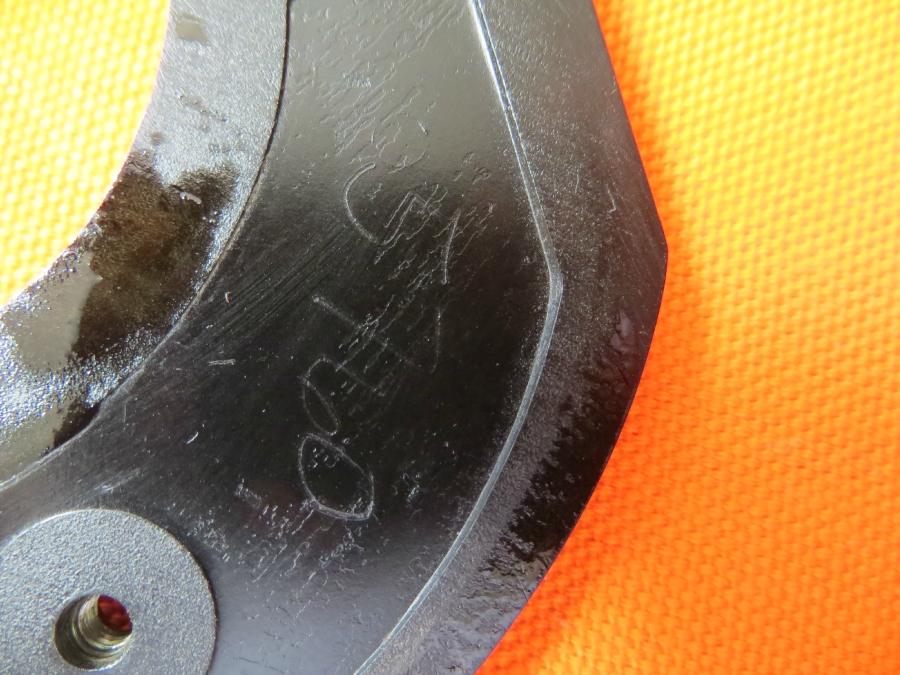 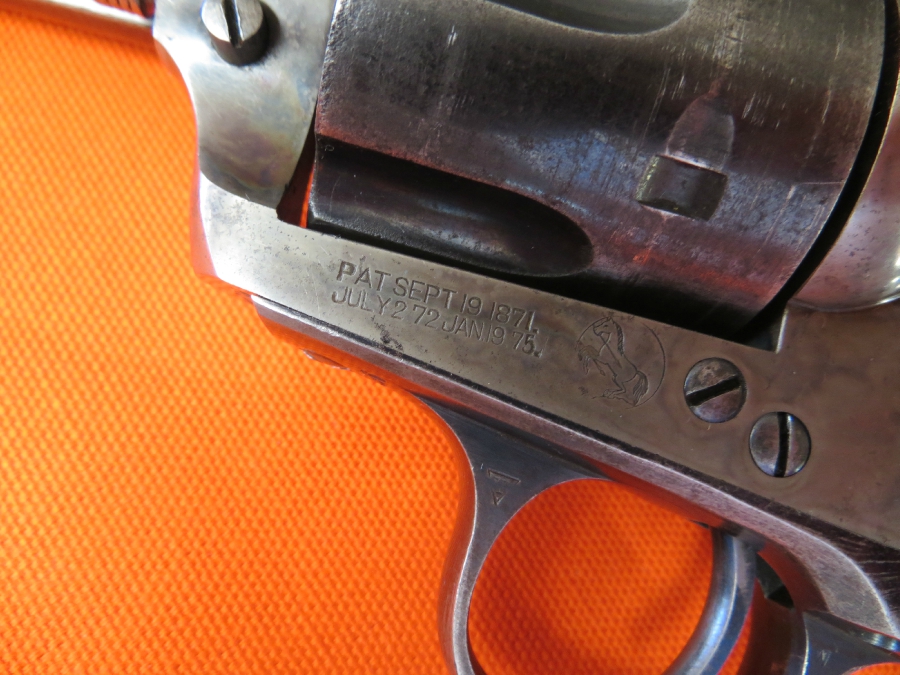 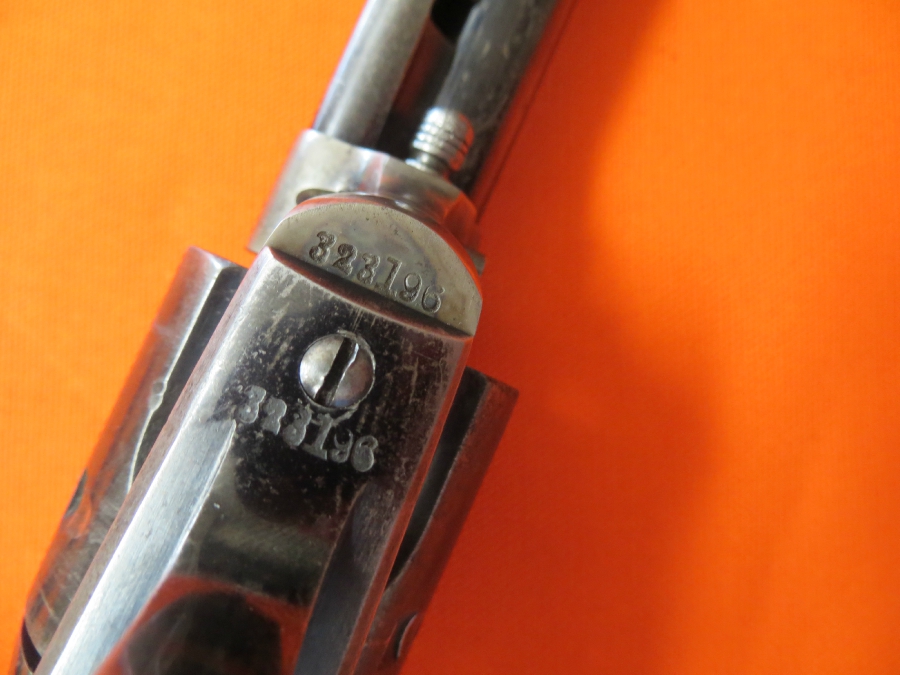 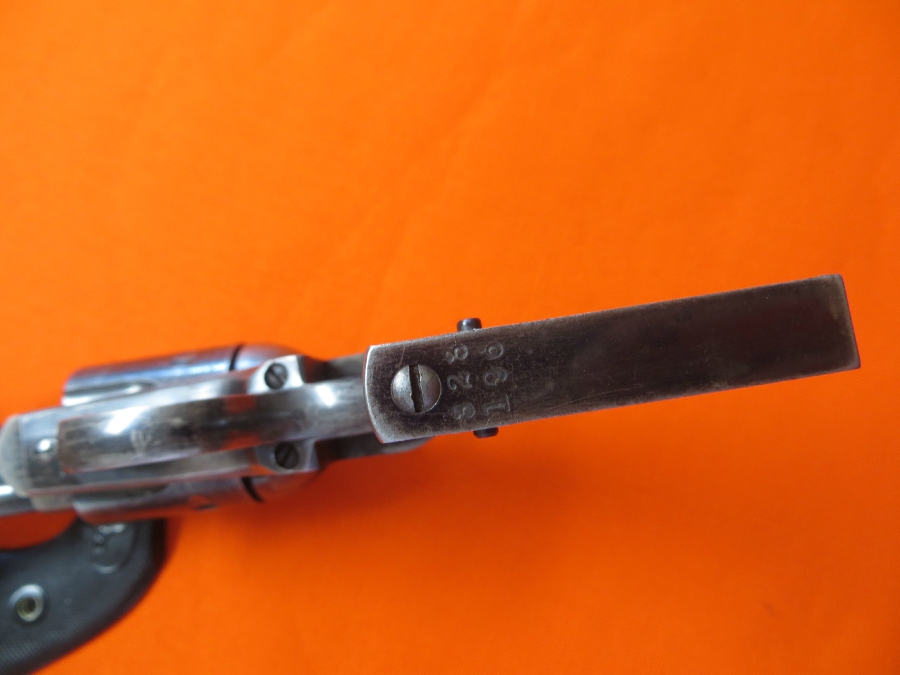 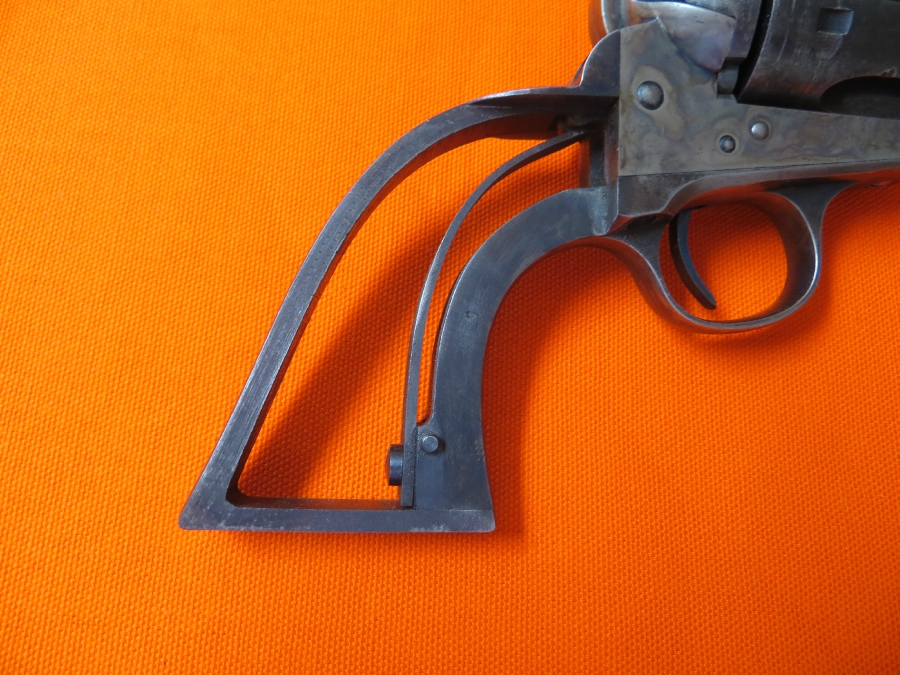 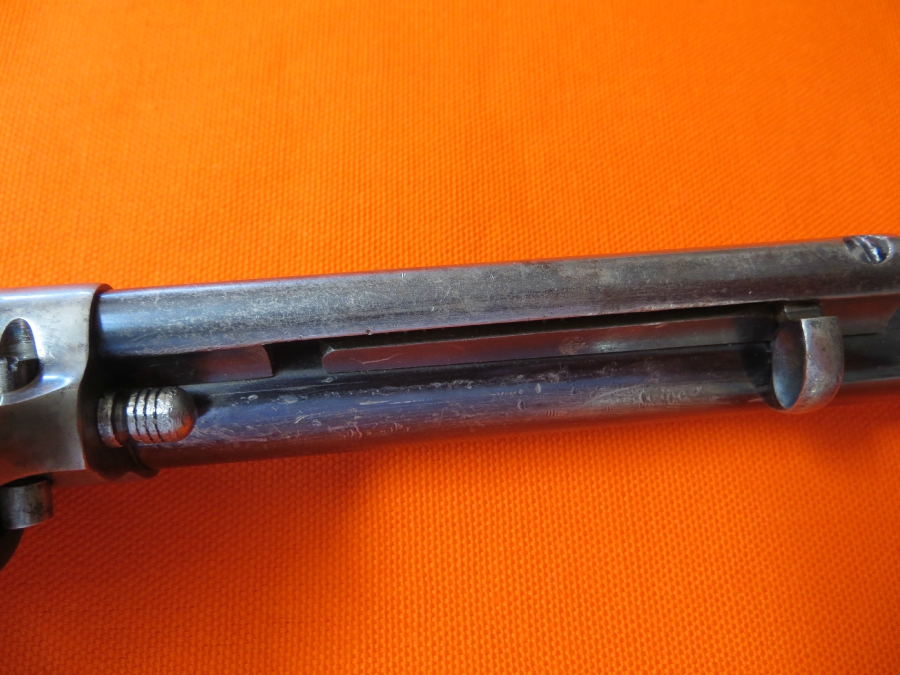 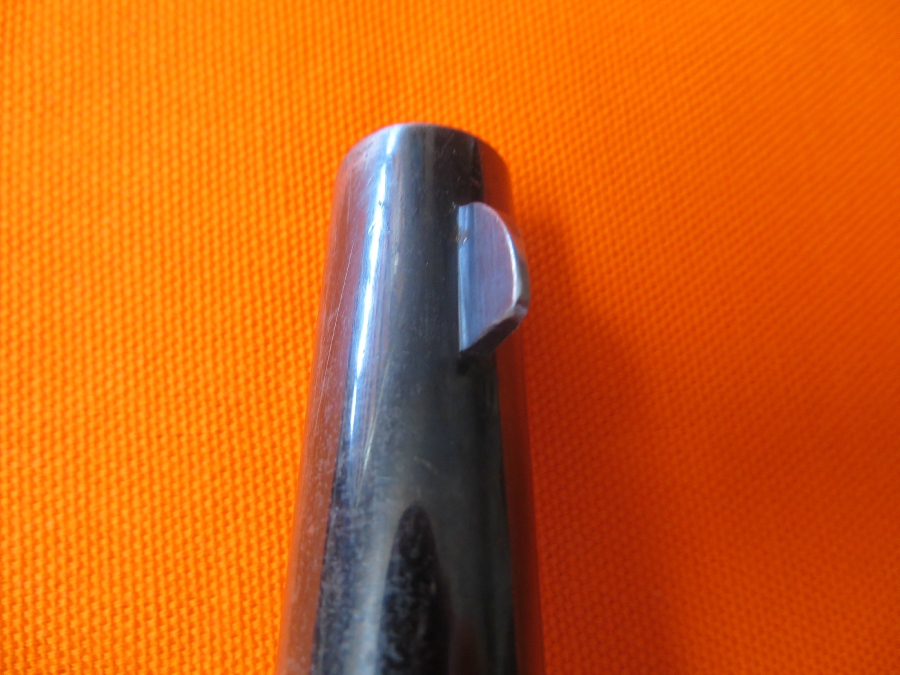 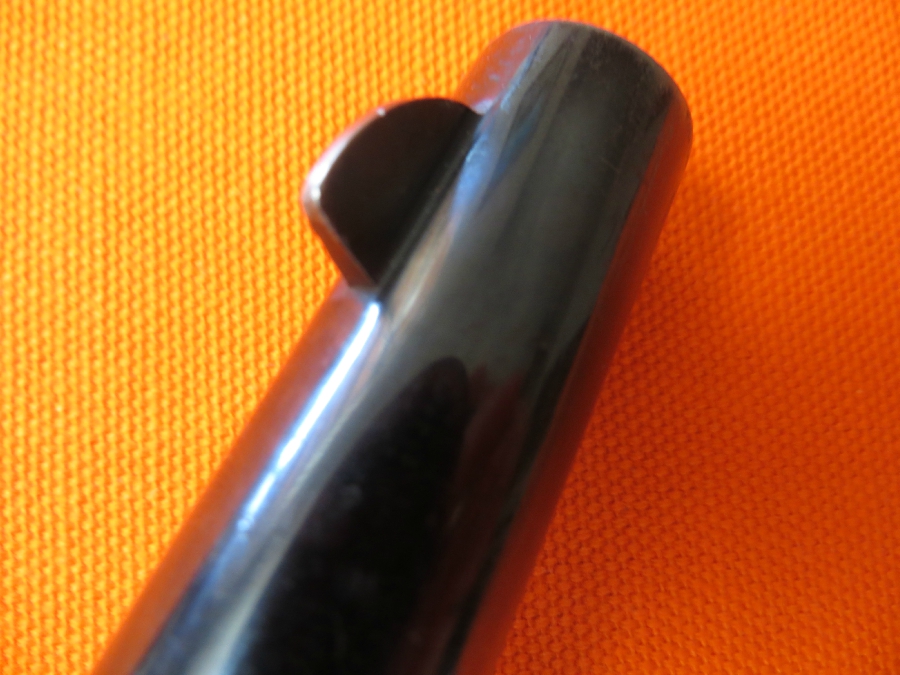 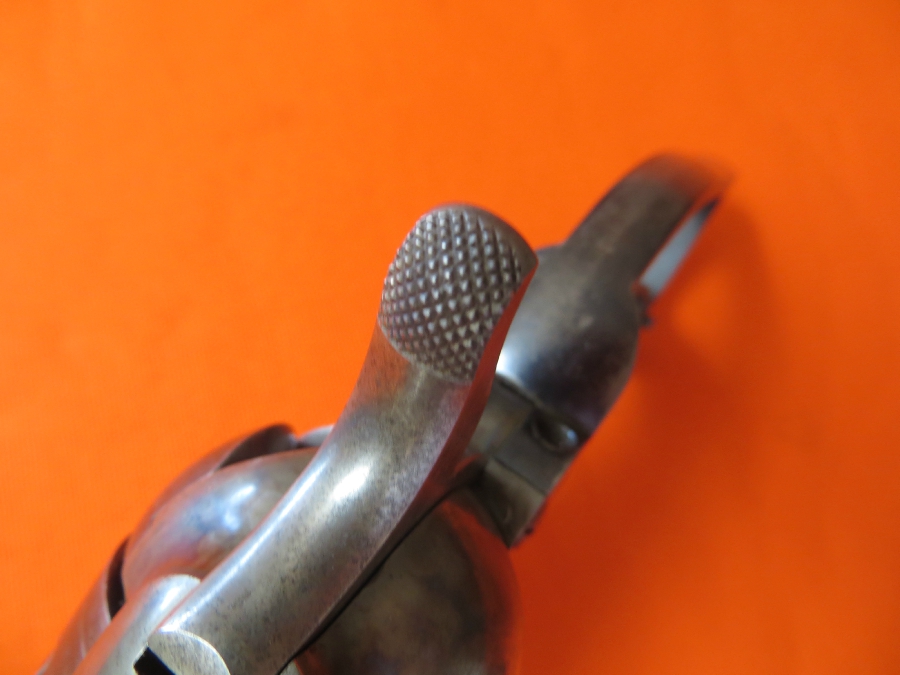 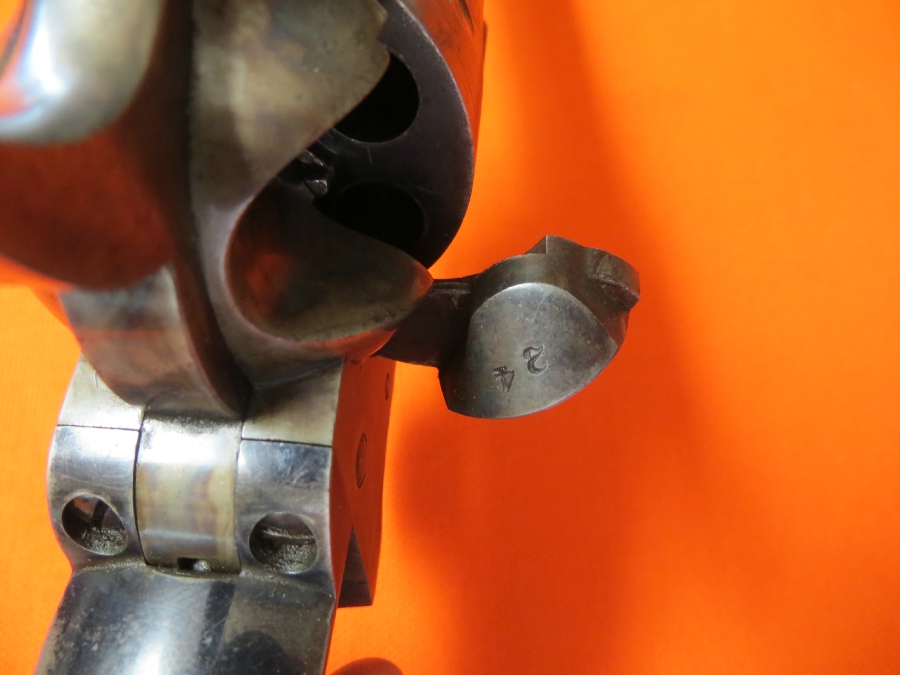 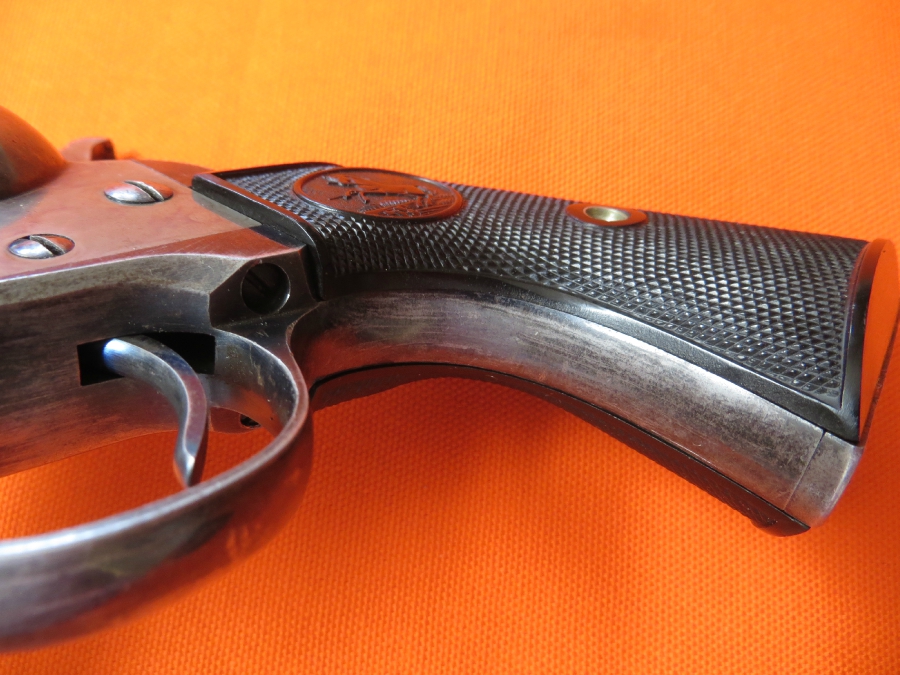 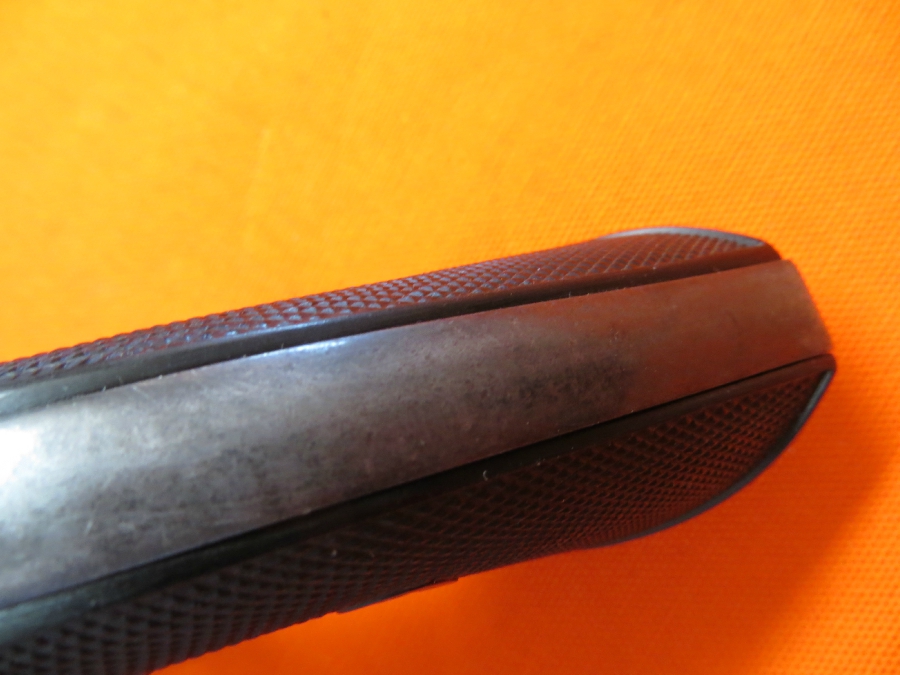 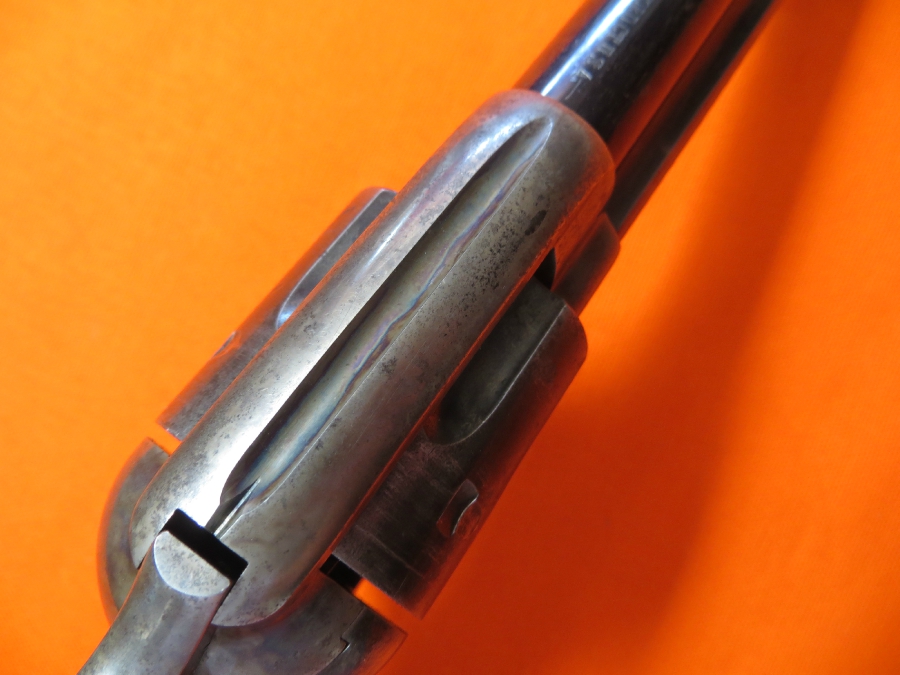 This again proves that I really do not know a lot. As I never heard of this part of German History before!
Enjoy!
Grumpy 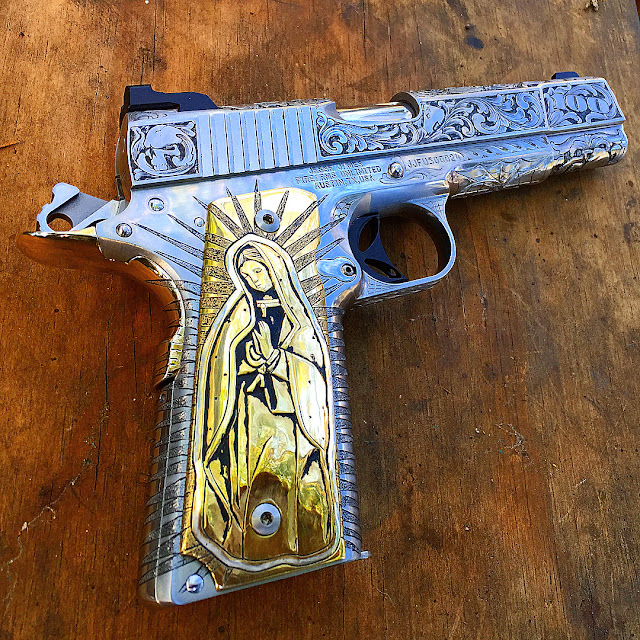 It is strange to see an article about prepping in Wired. The Science Behind Home Disaster Preparedness Kits Is a Disaster.
Wired is a Left-leaning publication, so they are all upset that “You might be telling people that they have to rely on themselves and their neighbors and not the government.”
Everybody from the Feds on down agrees you need to be prepared. But not many are.

Government agencies don’t have the money to send a fire truck to every house after an earthquake or hurricane. People have to be able to help themselves.

But what to put in the kits, how many days to plan for varies widely.

A couple of years ago things got even more complicated.
In 2016 the Washington Military Department, essentially that state’s National Guard, ran an exercise called Cascadia Rising.
The idea was to simulate a response to an earthquake and subsequent tsunami emanating from the Cascadia Subduction Zone off the Pacific Northwest, subject of a much-read New Yorker article from the previous year. “Cascadia Rising was a massive eye-opener,” says Karina Shagren, spokesperson for the Washington Military Department.
“We realized there would be pockets of communities that won’t receive help for several days, if not several weeks.”
Washington’s coastal communities would lose the bridges that connect them to the rest of the world. They’d have to wait for help by air or sea.

Washington State now recommends that you are prepared to be on your own for 14 days. The Federal .gov is still saying “more than 3 days.” Most people aren’t even prepared for that.
Wired gets wound up in Social Justice, worried that poor people can’t afford to prepare. But canned food, if you rotate through things you like doesn’t have to cost any extra.
You don’t need to buy expensive dehydrated food. Yes, if you need to evacuate, cans are heavy, but do your kids have a wagon? Do you have a non-electric can-opener? Do you already own some sturdy walking shoes? A backpack?
The article even makes some valid observations.

Is there stuff you should probably definitely have access to in your home?
Sure. Copies of personal identification documents. Prescription medications. A good whistle. Lightsticks.
Water purification tech. A crowbar. (The time you need a crowbar is the time you really, really need a crowbar.)

Water purification is key. You can survive quite a while without food, if you aren’t trying to march 20 miles a day. But you need water.
One of my choices is the Lifestraw. But then I have both a cistern and a pond on my property. So I have quite a bit of water. It just needs to be purified before I can drink it. (I also have other filtration systems, but this is one I like, since if I need to evacuate, I can take it with me.)
One life straw will filter 4000 liters of water. It isn’t a perfect solution, but it is better than what most people have. The Big Berkey System is on my list of things to buy. (But that list is actually quite long right now.)
I think it actually does a better job removing parasites, but I would have to redo some research. If you live in an area where you can expect rain, you can catch quite a bit of water with a clean tarp, you just need containers to put it in.
Also I’m willing to bet most people can’t start a fire, since no one smokes anymore, no one carries matches. (Flint and steel. Fire piston. Waterproof matches. Lighters.)