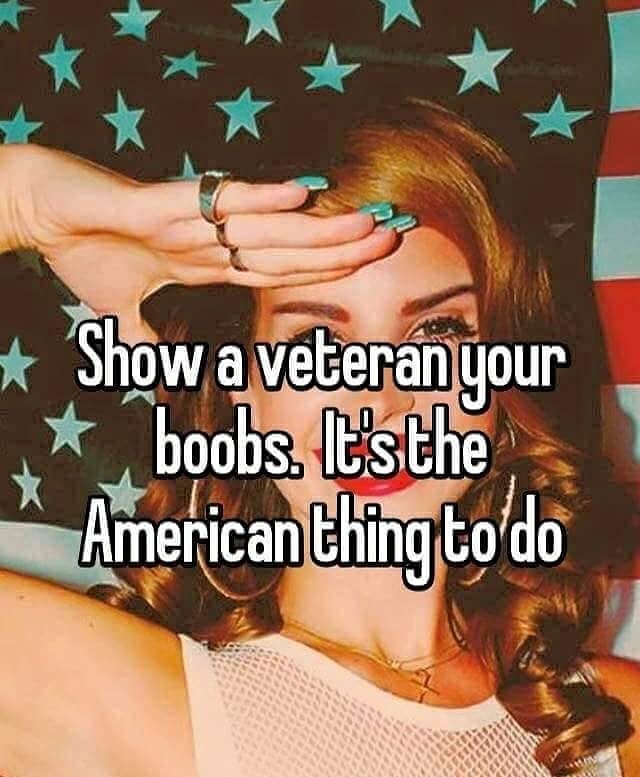 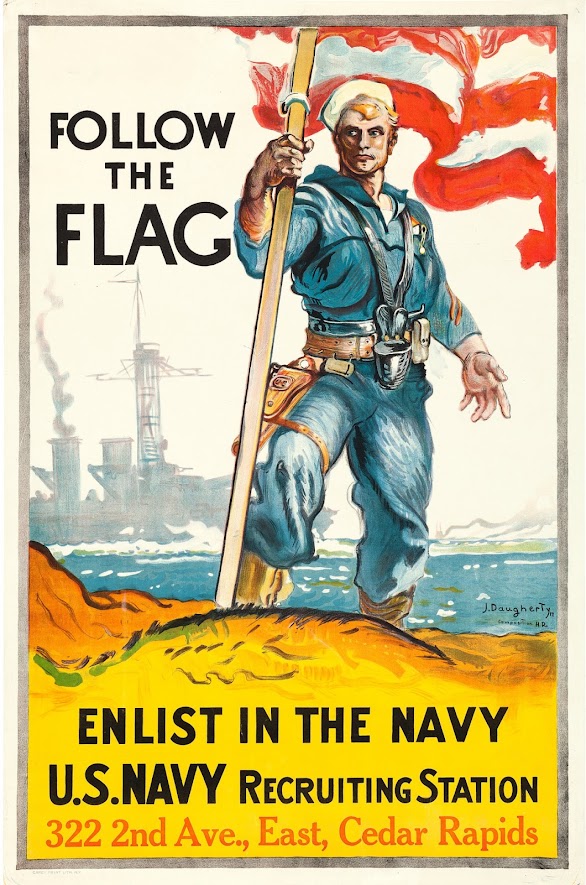 On Sunday, President Biden told a large assembly: “We must all work together to address the hate that remains a stain on the soul of America. . . . Our hearts are heavy once again, but the resolve must never, ever waver.”

He was responding, of course, to the mass shooting at the Tops Friendly Markets grocery store in Buffalo, New York, which left ten people dead and three injured.

The alleged shooter, 18-year-old Payton Gendron, drove several hours from his home in Conklin, New York, to a neighborhood and a market where shoppers were, in his estimation, most likely to be black. He was wearing tactical gear and armed with the Bushmaster XM-15 assault rifle he had bought legally in Endicott, New York, with the intention—reportedly detailed in his racist manifesto—to use it to shoot blacks.

Hate is not, as Biden labels it, an abstract stain on the soul of America. It is an idea that festers in the minds of violent people. It is our duty to get better at identifying and stopping these individuals before they hurt others.

And we can get better at identifying and stopping them.

Gendron had been actively ranting online about his hatred for blacks. He took inspiration from racist conspiracy theories on online message boards and explicitly identified himself as a fascist, white supremacist, racist, and anti-Semite. On the Internet, he had detailed plans to carry out a shooting targeting blacks similar to the one he wound up perpetrating in Buffalo.

Similarly, Frank James, the black man who traveled to New York from Philadelphia last month to shoot up ten passengers on a rush hour subway, had been raging online for a decade about blacks, whites, Latinos, and Jews. He also fumed against New York mayor Eric Adams and the city’s subway system and alluded to leaving Philadelphia to take action. And Robert Gregory Bowers had written colorfully about his intention to attack Jews (and his murderous hatred for blacks) before driving to Pittsburgh’s Tree of Life Synagogue in 2018 and massacring 11 worshippers.

We should be devoting more resources both to intelligence-gathering about action-oriented violent rhetoric online and to the manpower needed to follow up on all such threats. These types of investigations, occurring in both federal and local agencies, are resource- and training-intensive.

Violently manifested hate is definitely growing. Anti-Semitic incidents broke records in 2021, and anti-Asian hate crimes have broken records for the past two years. In New York City, the country’s epicenter for hate crimes (thanks, in part, to its demographic diversity), crimes against blacks and gay men have doubled since last year. Who perpetrates these crimes? Whites, blacks, Latinos—it’s a sickness that crosses all racial and ethnic boundaries.

One commonality among attackers is a high degree of mental illness. As announced this month at a New York City Council hearing, police designated nearly half of all hate-crime arrestees as emotionally disturbed. The NYPD admitted that it wasn’t doing enough to track whether these suspects receive treatment or to coordinate with mental-health professionals.

High-risk mental illness was a known issue for Gendron, whom state police brought to a hospital last June after he wrote in high school about wanting to shoot people. The hospital released him a day and a half later. This story is tragically familiar. In 2017, Martial Simon reportedly “told a psychiatrist at the state-run Manhattan Psychiatric Center that it was just a matter of time before he pushed a woman to the train tracks.” This past January, he pushed Deloitte executive Michelle Go to her death from a Times Square subway platform.

In addition to these gaps in psychiatric oversight for individuals who have voiced an intention of committing violence, states including New York have reduced in-patient psychiatric beds dramatically. Sweeping criminal-justice reforms have hampered judges’ ability to induce unbalanced offenders into psychiatric care as a means of avoiding jail time.

Policymakers at all levels need to prioritize closing these gaps between police, prosecutors, and psychiatric practitioners and ensuring that sufficient spaces are available for the small but critical segment of the population that requires long-term supervision. As the president said, our hearts are heavy. Now let’s use our heads.

Hannah E. Meyers is the director of policing and public safety at the Manhattan Institute. 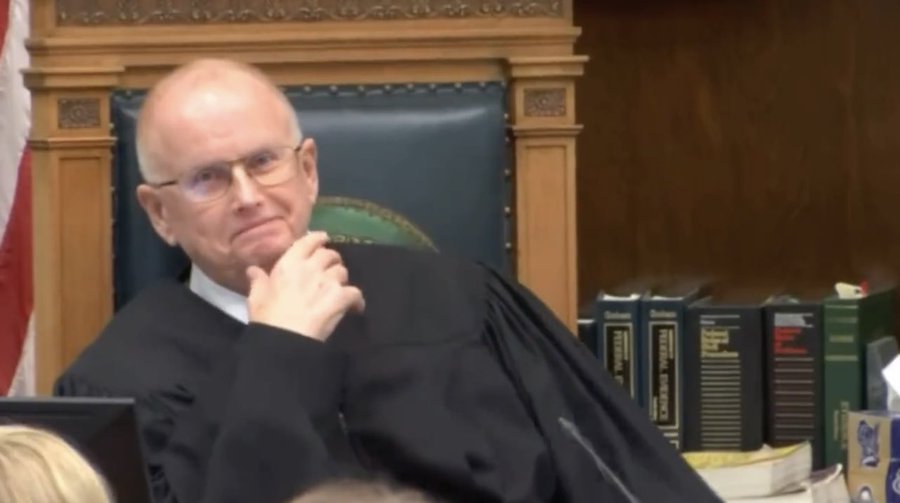 Rittenhouse gets cleared of all charges
About to exit court room
Judge yells out from behind: >hey kid
Rittenhouse turns around
you forgot this ,Tosses him his AR15 >
Credits roll, Eye of the Tiger plays

>Rittenhouse gets cleared of all charges
>About to exit court room
>Judge yells out from behind:
>Hey kid!
>Rittenhouse turns around
>You forgot this!
>Tosses him his AR15
>Credits roll, Eye of the Tiger plays 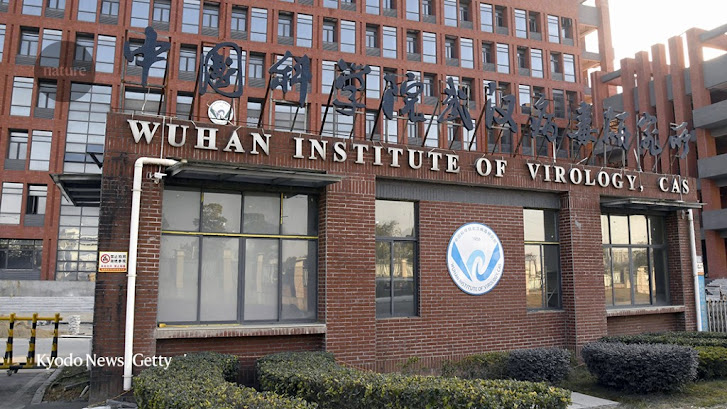