When humans first took up arms against other humans, the infantry were there. They weren’t known as infantry then, that term came later, but nevertheless, they were infantry. Equipped with rocks, sticks, clubs, whatever was to hand. The mission was simple: close with the enemy and drive them off, or kill them, whichever came first.

With the current war in Ukraine I’ve seen a number of references to the obsolescence of various combat arms. Is the tank obsolete? Are surface warships obsolete? One thing to always bear in mind is that a war isn’t over until the infantry have seized the ground, and held it against all comers.
Tanks cannot seize and hold ground, in fact, as the Russo-Ukrainian War of 2022 demonstrates, tanks are virtually helpless against steadfast infantry. Tanks need their own infantry to protect them. So why bother with tanks?
Well, they are far more mobile than a man on foot, they are heavily armed and armored. It takes a set of brass ones to go up against a tank if you’re an infantryman. But they do and with the proper training tanks lose much of their mystery.
The tanker is blind inside his buttoned up machine, to expose yourself leaves you open to all the nasty things flying through the air in a combat environment. But with the right support, the tank can punch holes in an enemy line and roll it up from within. As long as the infantry supports are nearby, the tank is a formidable foe.
Combined arms – infantry, armor, and artillery working together are an absolute must in modern warfare. Artillery is the man-killer extraordinaire, it’s how an army reaches out and touches someone.
Aircraft are important, both fixed wing and rotary wing, to control the air above your own forces. Let the enemy control the air and your soldiers are just so many targets burrowing into the soil. Rooted in place, they will soon starve as enemy air deprives them of food, fuel, and ammunition.
The only weapon of war which will never be obsolete is the infantryman. The infantryman is the guy you have to beat on the ground to win battles and eventually the war. Everything else is support for that person on the ground with his personal weapon. All are important, but the infantry is indeed, the queen of battle.

There were two issues at play, that saw 20mm weapons deprecated for AA fire late-war.

The first was physical. A single 20mm Oerlikon was an unpowered, free-swinging weapon that one man could point and shoot (with supporting crew to change magazines, point out targets etc).

The US Navy (and others) moved to a twin mount, to free up space because entire galleries of 20mm mounts took up a lot of room and manpower. 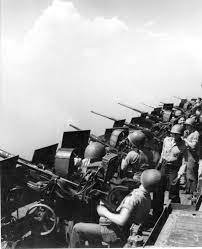 The twin mount was was recognised as not being “twice as good” as two singles, but was a better tradeoff for the space and crew needed. The twin guns didn’t fire in perfect synchronisation, so threw the point of aim from side to side with off-centre recoil (worse if one gun stopped firing) which complicated the use of gyro gunsights like the Mark 14, and were considerably heavier – so harder to track crossing targets accurately. Estimates were that three twin Oerlikons were about equal to four singles; but with fewer mounts, it was possible to have them better spaced and positioned, and that replacement reduced the crew requirement by four men (at a point where ships were ramming extra sailors into any available space, to crew their enlarged AA batteries)

The second problem was range and lethality. 20mm fire was quite last-ditch, and hits from 20mm shells – especially head-on – tended to be lethal in “a minute or two” as engines failed, fires took hold, etc. rather than “instantly” as wings blew off. Against conventional air attack this was good enough: a faceful of muzzle flash and tracer didn’t help an attacking pilot’s accuracy, and setting him on fire to crash on his way out was perfectly good enough. Against kamikazes, though, this wasn’t helpful: US ships reported crew saying things like “when the 20s start firing it’s time to hit the deck” because it meant a kamikaze was about to hit, and pelting it with 20mm fire didn’t stop it fast enough.

So, by late in the war, the 20mm was being deprecated in general, and its replacement by 40mm weapons in the short term (and 3″ guns firing proximity-fuzed shells were seen as superior to both).

The 20mm survived because it was small, light, and could keep firing when ship’s power was lost; all reasons why some single, or at most twin, mounts would be kept as last-ditch defence. By the time quadruple (or more) 20mm mounts were being looked at, they were power-operated mounts the size and weight of a twin 40mm Bofors – which was longer-ranged and more effective. The UK fielded a power-operated twin Oerlikon – but by war’s end was replacing the guns with a single Bofors (as the Mk V “Boffin”) and the US had a quadruple Oerlikon that saw very limited use, more for engaging small boats than aircraft. 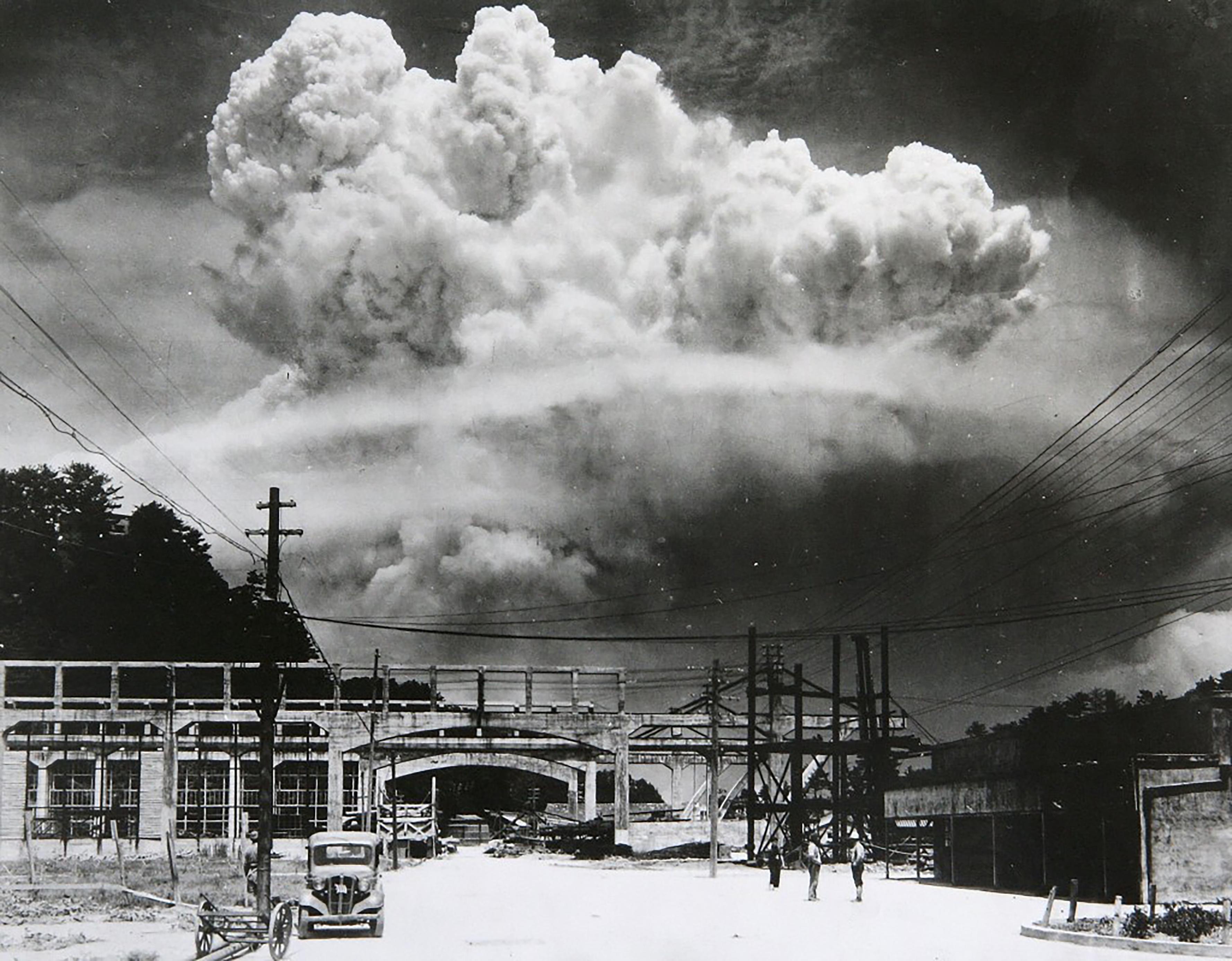