Skip to the content
William Henry West (September 1842 – September 6, 1915) was an American soldier and police officer in Washington, DC said to have arrested United States President Ulysses S. Grant in 1872.[1][2] This is the only known record of a sitting US President being arrested.[3][4][disputed – discuss]

Born in Prince George’s County, Maryland, in his youth West was enslaved. He later fought in the American Civil War in Company K, 30th United States Colored Infantry formed in May 1863, which later fought in the Battle of the Crater.
He was one of two black policeman working for the Washington DC Police Department during Reconstruction. He was later remembered as “gentlemanly” and fond of good horses, especially fast ones. He married Katherine ‘Kate’ Bowie in Washington, D.C. on 11 June 1867, with whom he had six children. West was appointed to the Metropolitan police force on August 1, 1871.

In one version of various stories relating to West and Grant, in 1872 West was patrolling on foot near 13th and M Streets in Washington DC, when he stopped the President for speeding in his horse and buggy and released with a warning for excessive speed. The next day, West observed Grant repeating the behavior, and arrested him.

I am very sorry. Mr. President, to have to do it, for you are the chief of the nation and I am nothing but a policeman, but duty is duty, sir, and I will have to place you under arrest.[5]

President Ulysses S. Grant was once arrested for speeding on a horse-drawn carriage, proving the POTUS is not above the law 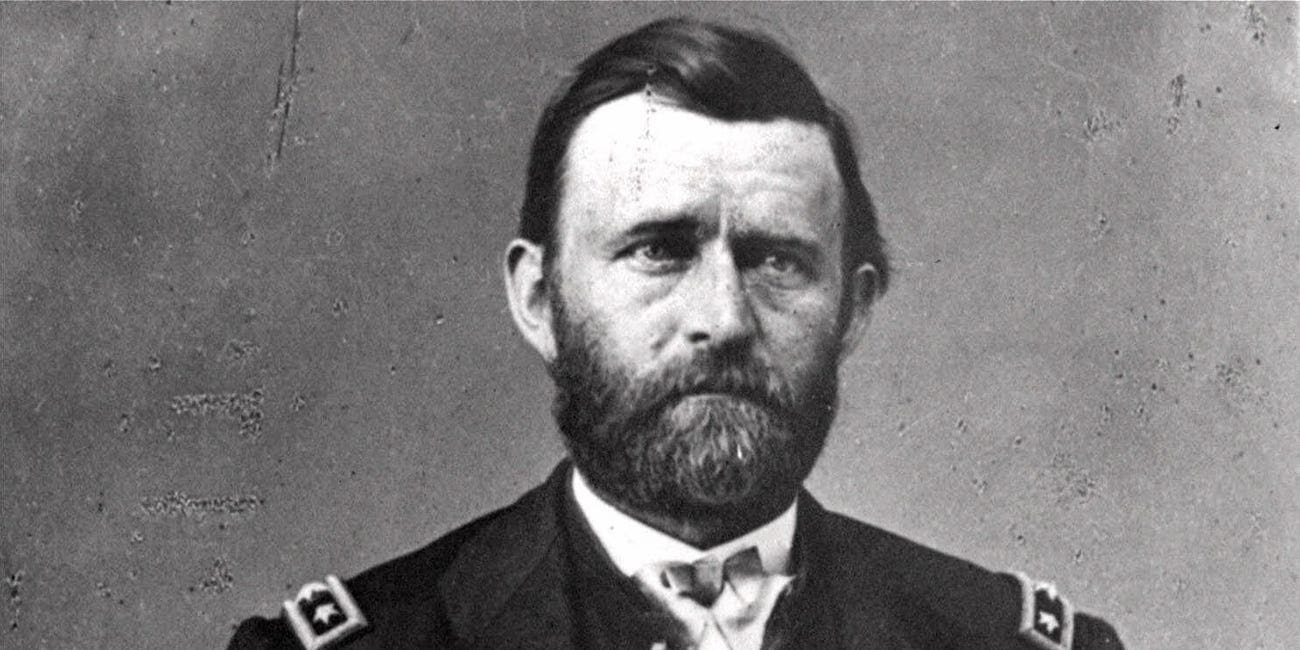 The answer is that it’s complicated. It’s difficult to indict a sitting president, and goes against Justice Department policy. The process surrounding impeachment is also convoluted, and it’s unclear whether the crimes in which Trump has been implicated merit going down that road as of yet.
But as legal experts debate this topic, The Washington Post on Sunday reminded us of at least once instance in US history in which a commander-in-chief learned that no person in the country is above the law.
In 1872, President Ulysses S. Grant was arrested for speeding on his horse-drawn carriage in Washington, DC. This was not an impeachable offense, but Grant still faced consequences.

Grant, the general who helped lead the Union to victory in the Civil War, was arrested at the corner of 13th and M streets in the nation’s capital. The story of his arrest was once told in a September 27, 1908, edition of the Washington Evening Star with the headline: “Only Policeman Who Ever Arrested a President.”
The police officer who arrested him was a black man who fought in the Civil War named William H. West, who gave his account of the incident to The Star, which The Post dug up.
Grant apparently had a penchant for speeding and a love for fast horses and had more than one run-in with West.
On the first occasion, the president was somewhat sassy with the officer as he stopped his carriage. The city was having problems with speeding at the time, and a mother and child had recently been injured as a result.
Grant said, “Well, officer, what do you want with me?”

West replied, “I want to inform you, Mr. President, that you are violating the law by speeding along this street. Your fast driving, sir, has set the example for a lot of other gentlemen.”
Grant apologized and told the officer it would not happen again.
But on the very next day Grant was speeding so fast through Georgetown in an area West was patrolling it took the officer an entire block to slow the president down.
Grant apparently greeted the officer with a smile and looked like a “schoolboy who had been caught in a guilty act by a teacher.”
West informed the president he’d violated the city’s speeding laws, again. “I cautioned you yesterday, Mr. President, about fast driving, and you said, sir, that it would not occur again,” West reportedly told Grant. “I am very sorry, Mr. President, to have to do it, for you are the chief of the nation, and I am nothing but a policeman, but duty is duty, sir, and I will have to place you under arrest.”

The president and other speeders were taken to the local police station. Officers at the station were reportedly unsure if they could charge a sitting president if he’d not been impeached.
In the end, Grant paid a $20 bond but didn’t show up to court. 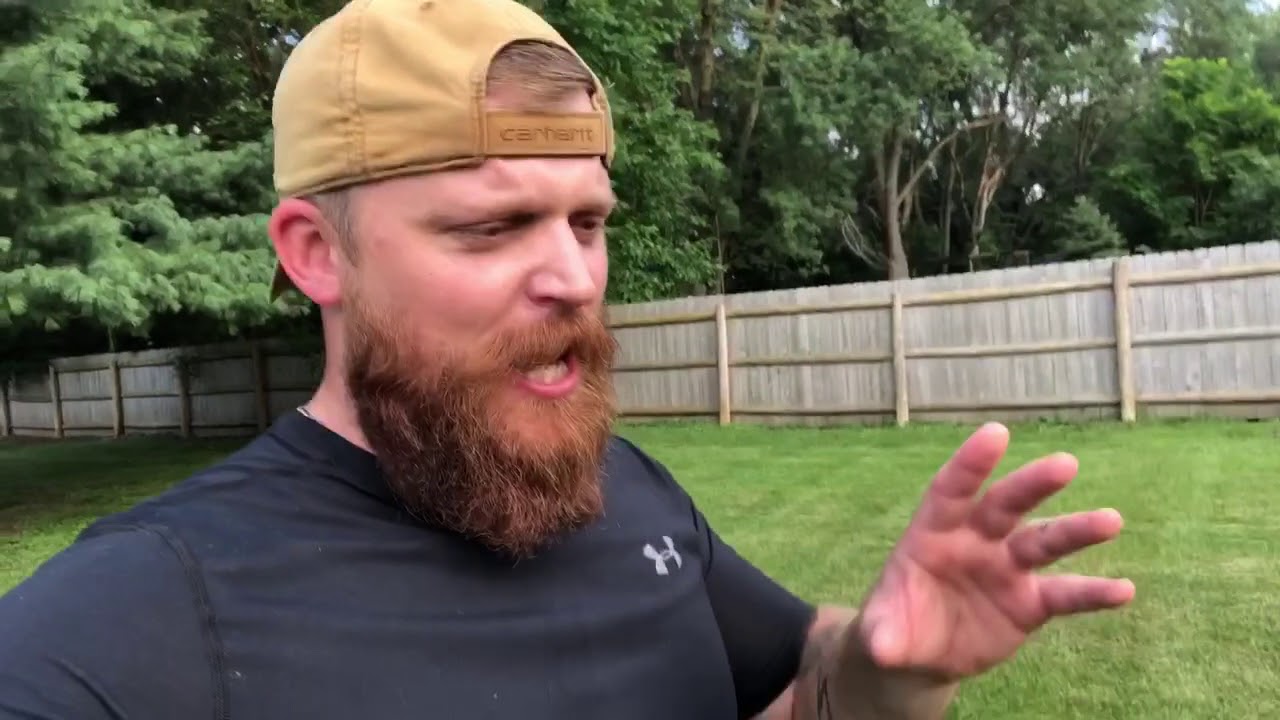 https://youtu.be/d7PlIx_tqGc
I guess that I was EXTREMELY lucky enough to talk to some of these great men. Like my Dad’s Father & my Grandfather Morris, who even in their old age were a riot to be around. As they were always up and trying out new things & ideas even when they were in their 70’s and up in years.
All I can say is this. That I almost felt sorry for the Folks that they went and kicked the shit out of .  Nah they needed it! Grumpy