U.S.A. -(AmmoLand.com)- You probably didn’t see these stories covered by the mainstream news media, but again last week, responsible gun owners defended themselves and the people they love. Self-defense instructor Ben Branam joins the Self Defense Gun Stories Podcast to look at four new examples. Were these gun owners lucky, or did they have a plan?

First story- Are you armed as you leave home and drive at night?

It is after midnight when you drop some food off at your home. It is all part of the job since you deliver food for an online food delivery service. You are getting back in your car when three young men run up to you. Two of them have guns in their hands. Your attackers tell you to hand over your money. You say the money is in the car. So they start to search your car.

You have your Pennsylvania license to carry. You’re carrying concealed tonight. You present your concealed firearm from under your coat and shoot your two armed attackers. They drop their guns. The third robber runs away. You call 911.

You holster your firearm and give a statement to the police. Emergency Medical Service transports your two attackers to the hospital. One died and the second remains in critical condition. Police are searching for their accomplice.

Many of the residents in your neighborhood are Chinese immigrants. You are one of the few who carries a gun.You give the police the video from your home’s doorbell camera. You are not charged with a crime.

Second Story- Are you armed at work in the evening?

You’re working behind the counter at a cannabis store. It is 9:30 at night when four or five men rush through the door. They have masks on their face and their heads are concealed by the hood of their sweatshirts. Several of them are also armed with guns. They tell everyone to step back as they grab weed from the cases and cash from the cash register. You step back and grab the gun kept in the store. You shoot at the two attackers who have guns. Now, the attackers run from your store. You and the other store employees call 911. You put the gun away.

Police find your attackers at the hospital. Two of them are arrested and charged with first-degree robbery. Police are searching for the other four robbers.

Third story- Do you have a firearm nearby at night?

You hear a crashing sound and the sound of people in your home. You roll out of bed and grab your gun. You look into your home and see several intruders. At least one of them has a gun. You shoot at them, and they shoot back. Now, they run from your home. You stay inside your home and call 911. The police were already headed to the area because your neighbors reported gunshots.

You put your gun away when the police arrive. They find one of your attackers at the scene. Emergency Medical Services declares him dead. Police arrest the other five robbers as they drive from the neighborhood. One of them is taken to the hospital with a gunshot wound. This attacker was recently convicted of armed assault and was out on bond awaiting sentencing. Your attackers are held on charges of first degree robbery and felony murder.

Fourth story- Are you armed as you arrive home late at night?

You are driving up to your home at about 9:15 at night. You notice that your door is open and that things are out of place. You see a stranger in your home. You draw your firearm and tell the young man to put his hands up. You call 911.

Police arrive and convince you to holster your gun. The officers arrest your intruder. He is charged with first-degree burglary. Officers said you did a very good job..for a 74 year old woman.

A discussion of each story is at the Self Defense Gun Stories podcast webpage.

Rob Morse writes about gun rights at Ammoland, Clash Daily, Second Call Defense, and on his SlowFacts blog. He hosts the Self Defense Gun Stories Podcast and co-hosts the Polite Society Podcast. Rob was an NRA pistol instructor and combat handgun competitor. 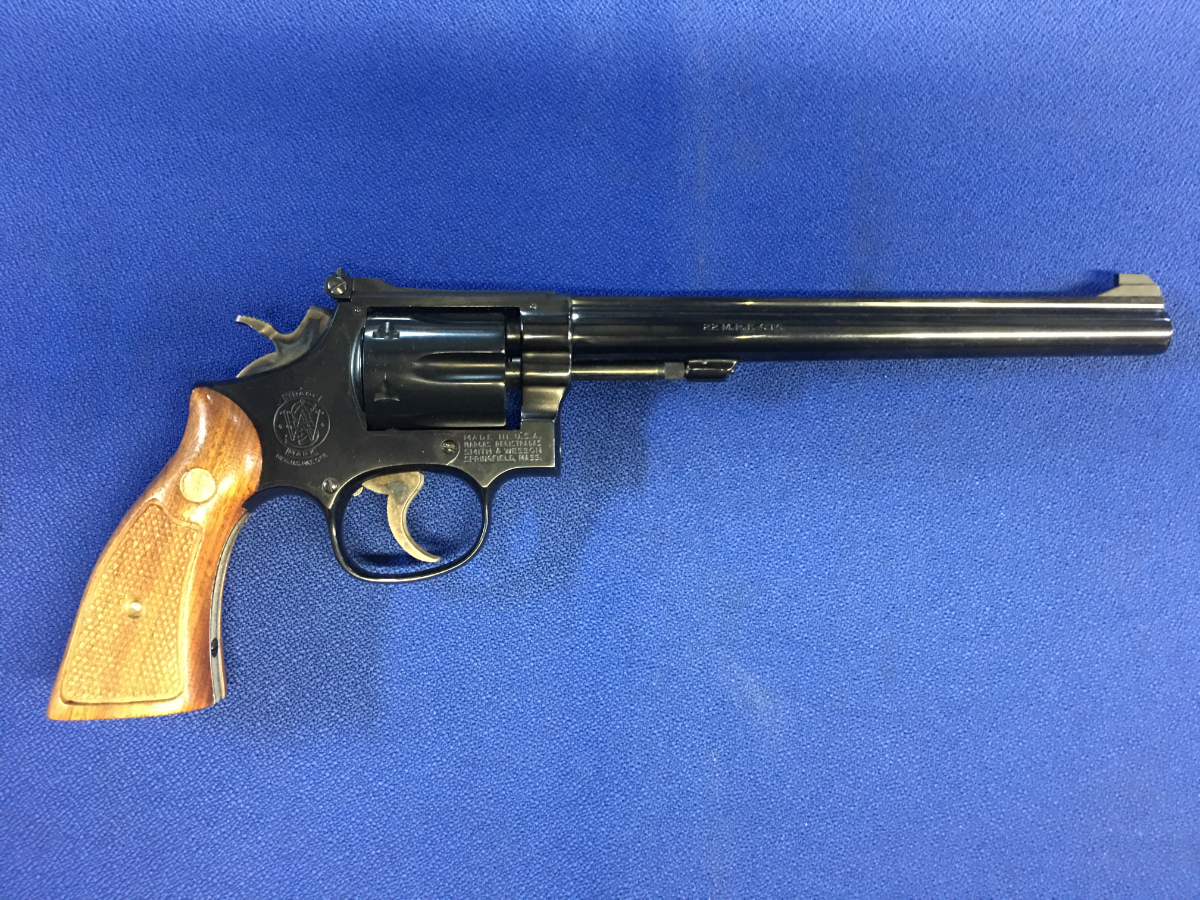 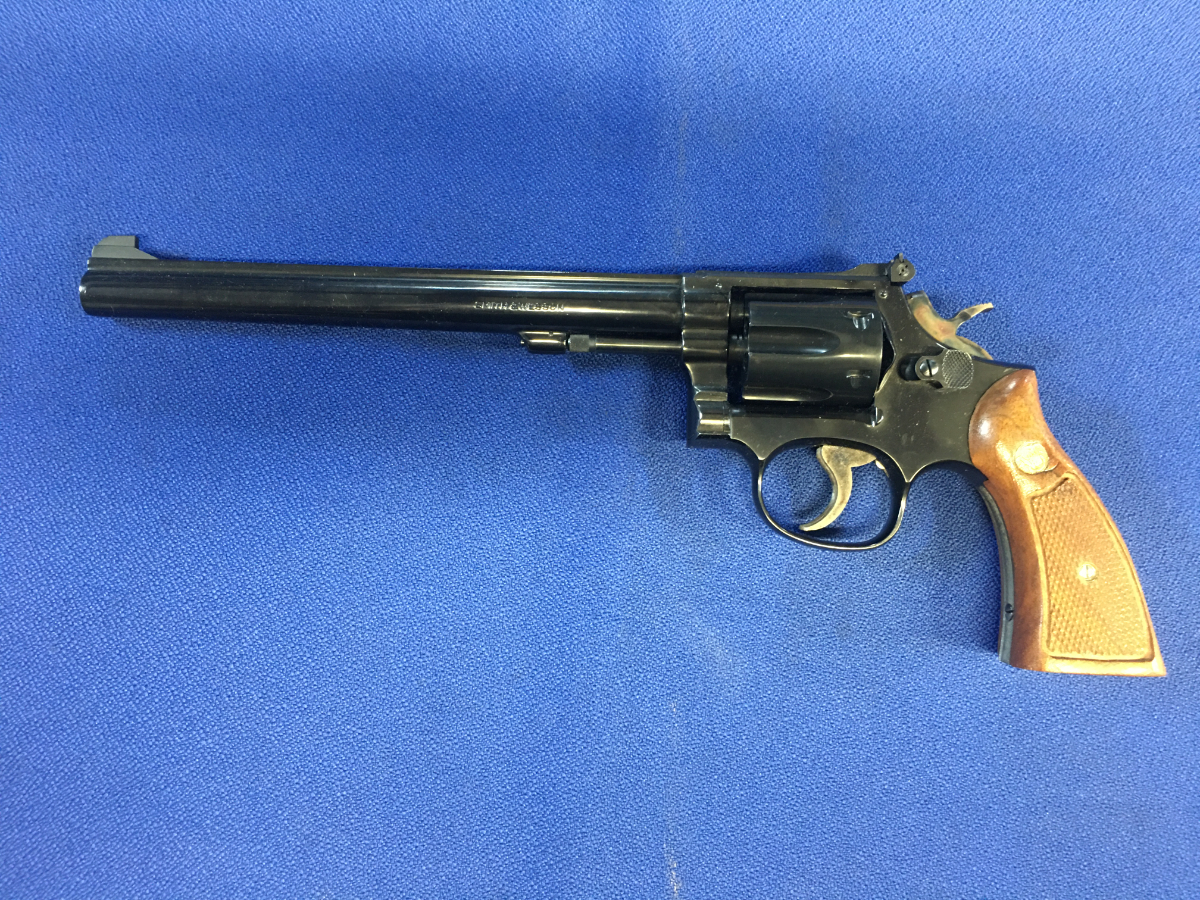 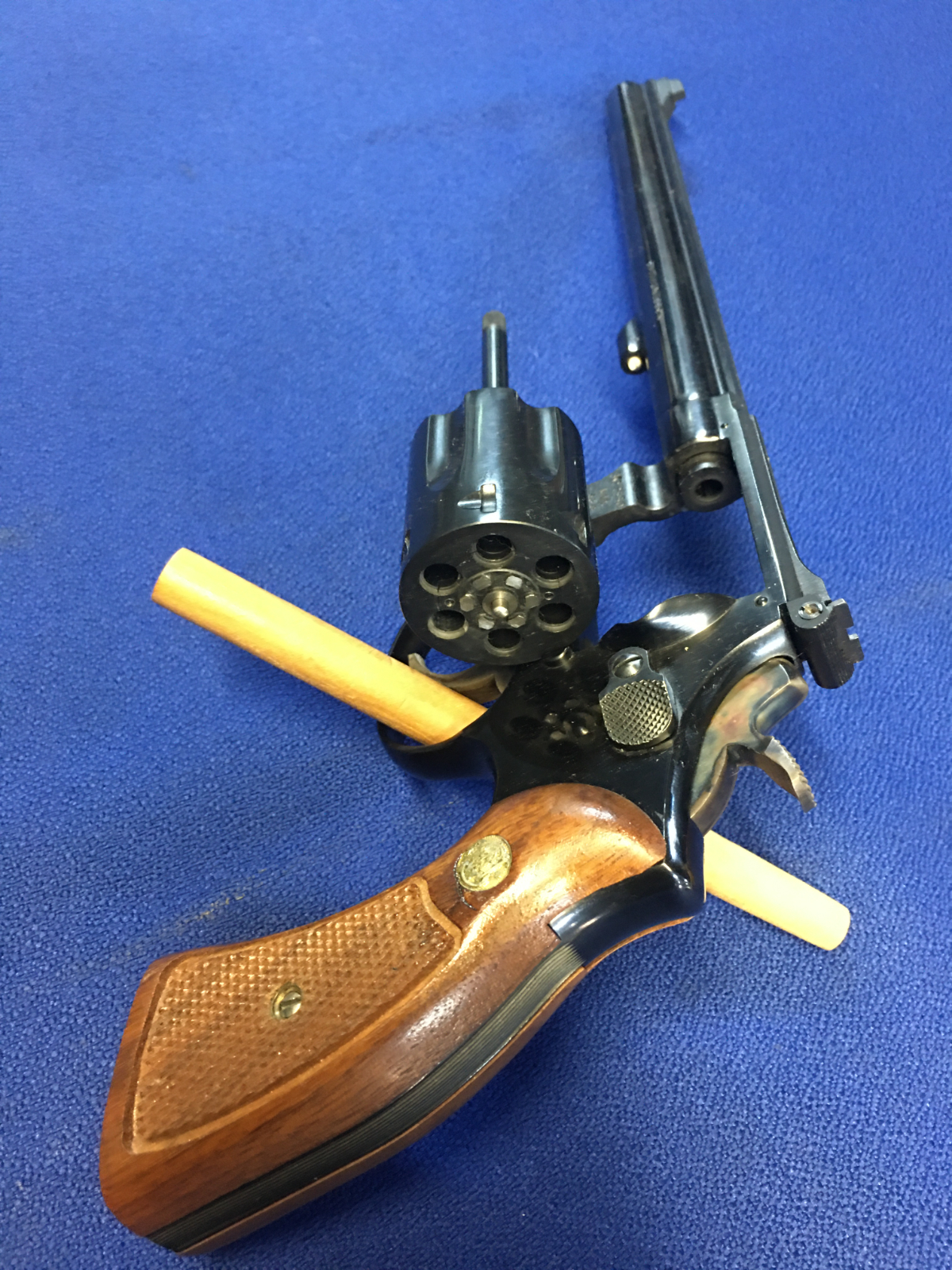 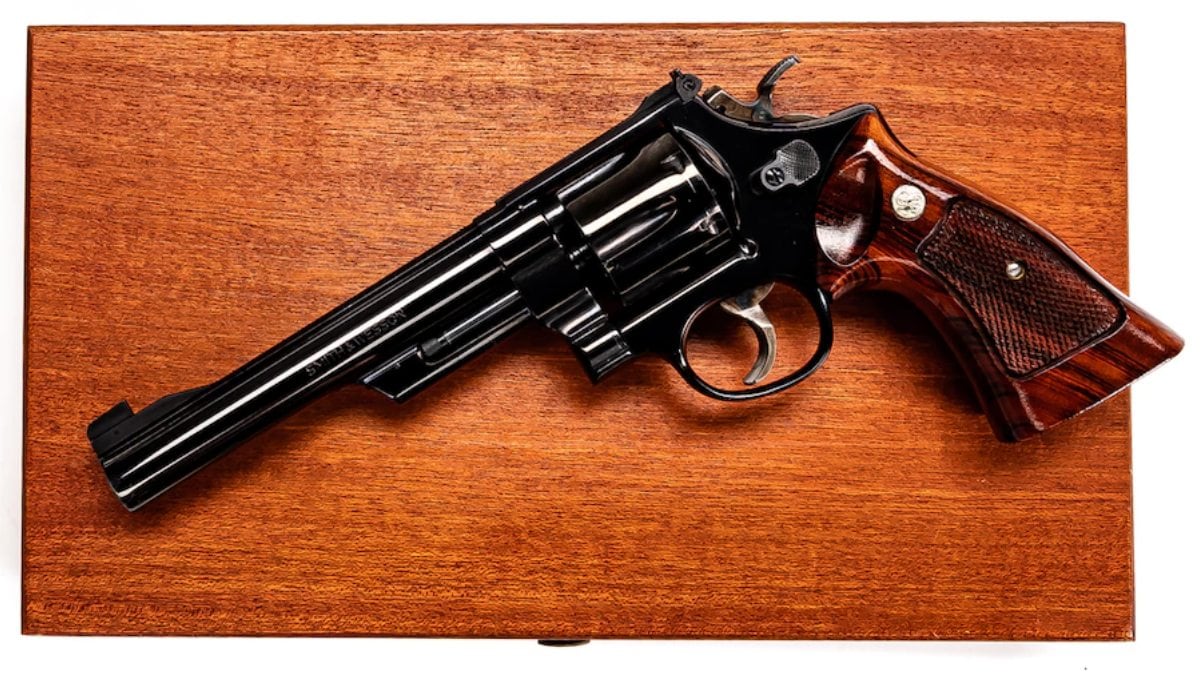 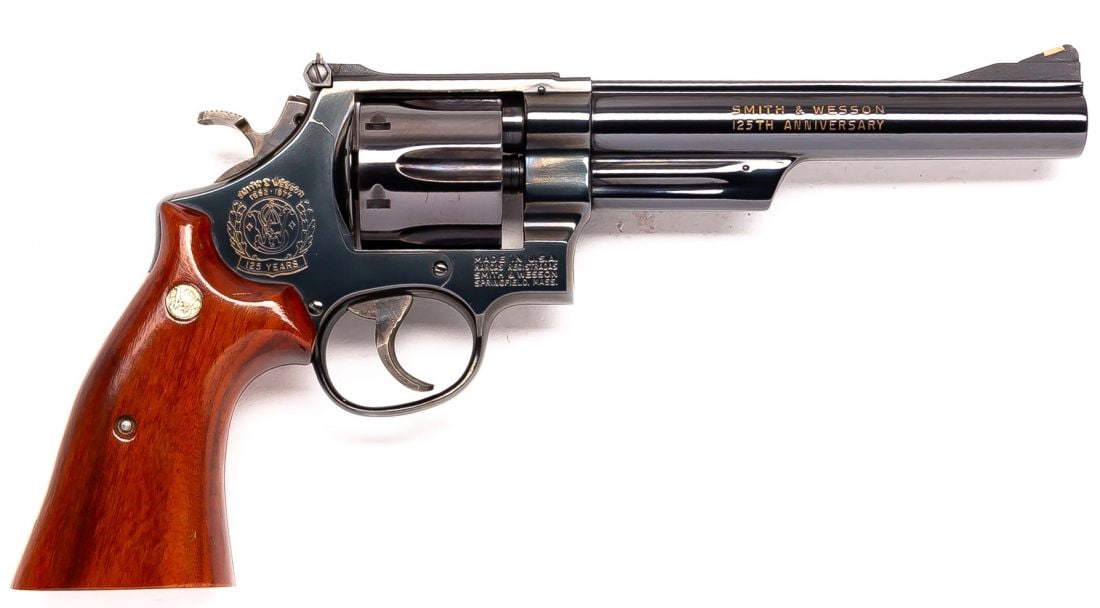 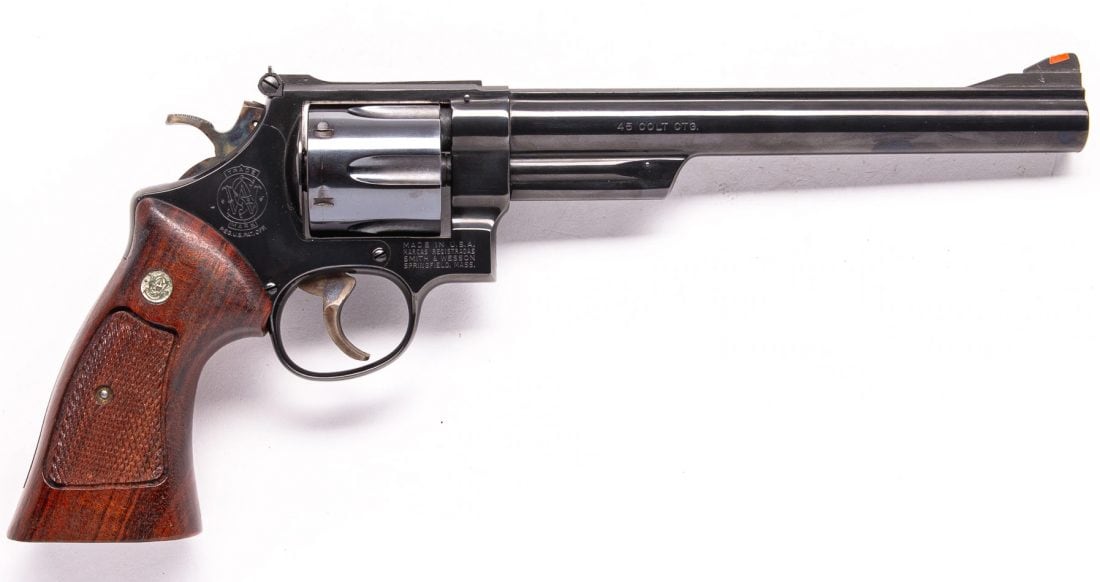 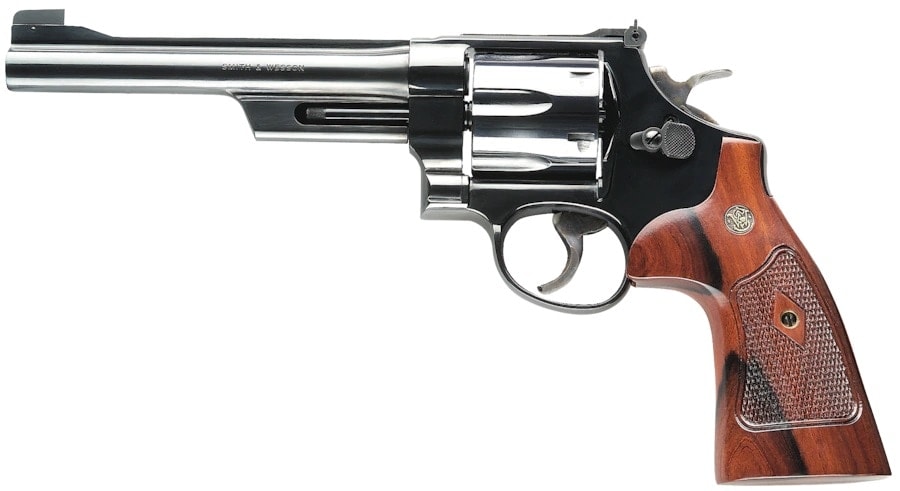