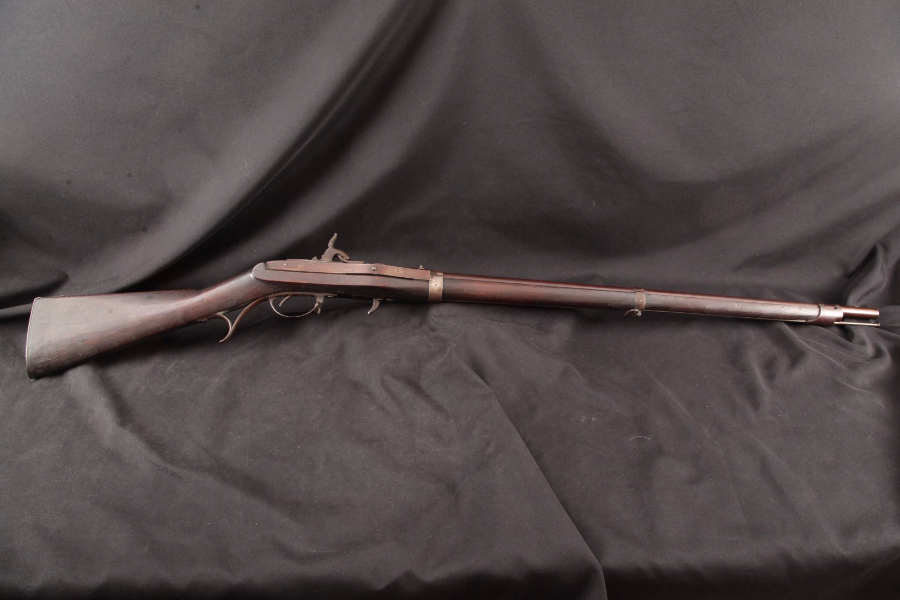 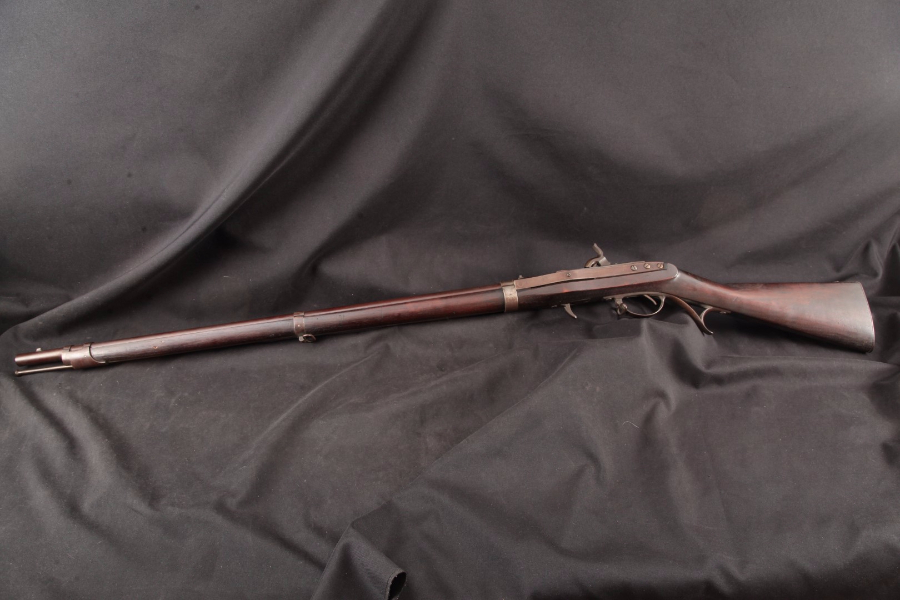 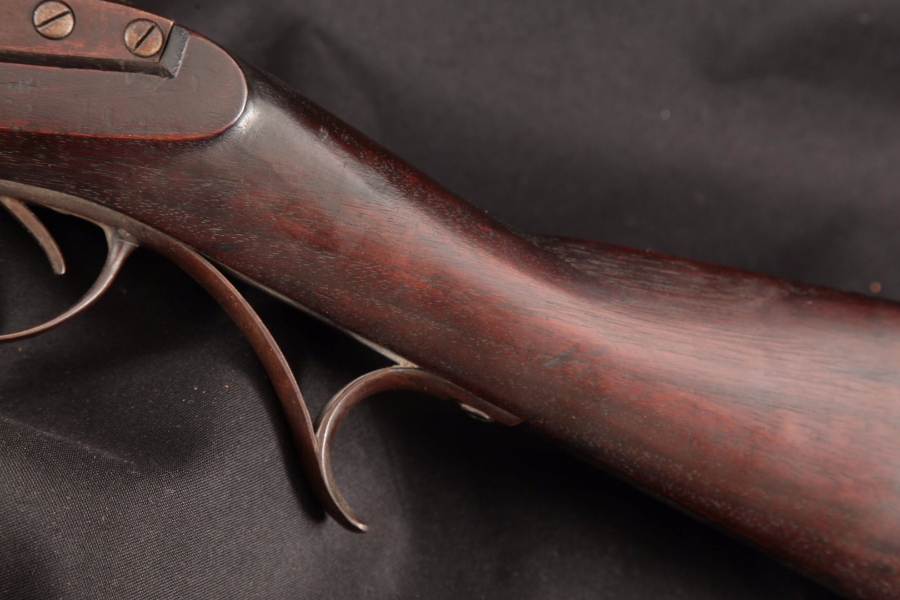 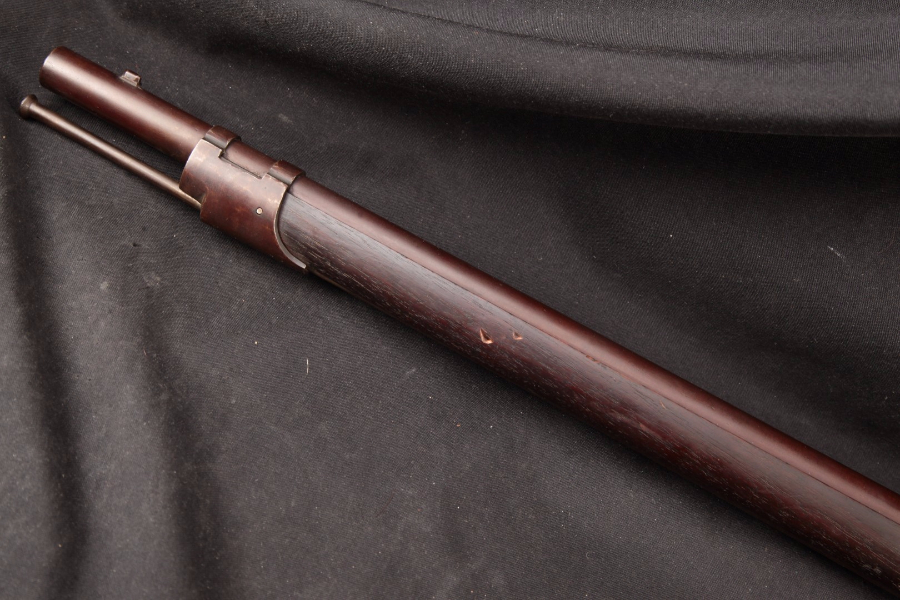 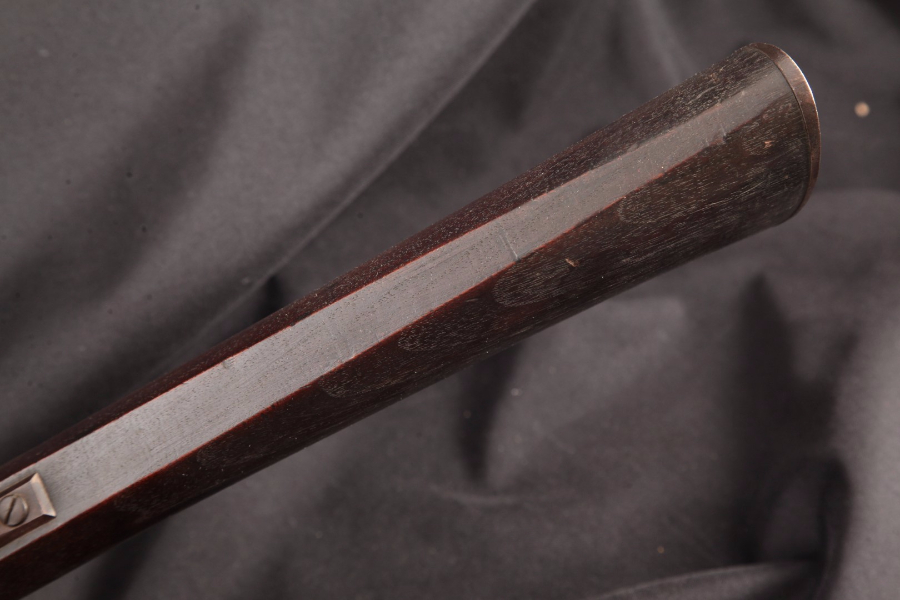 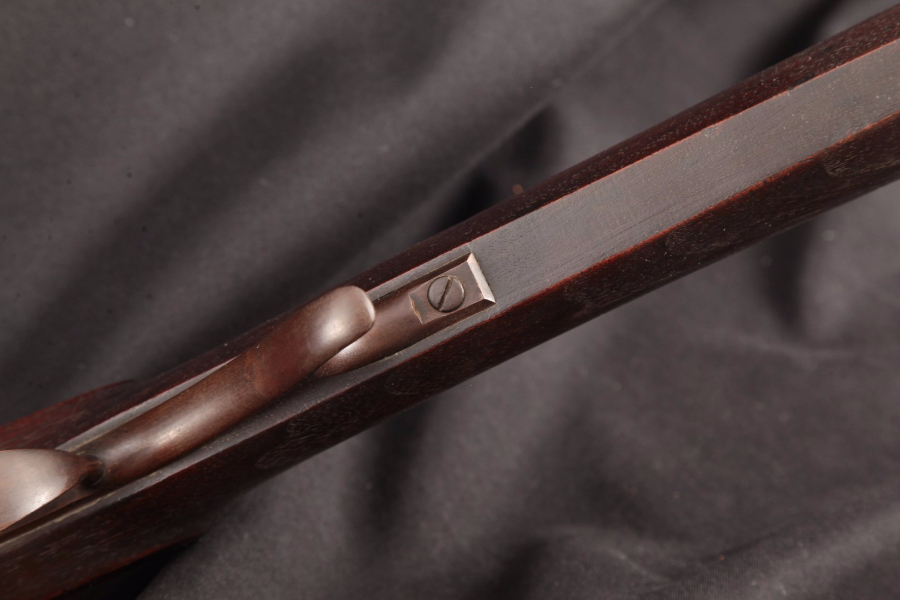 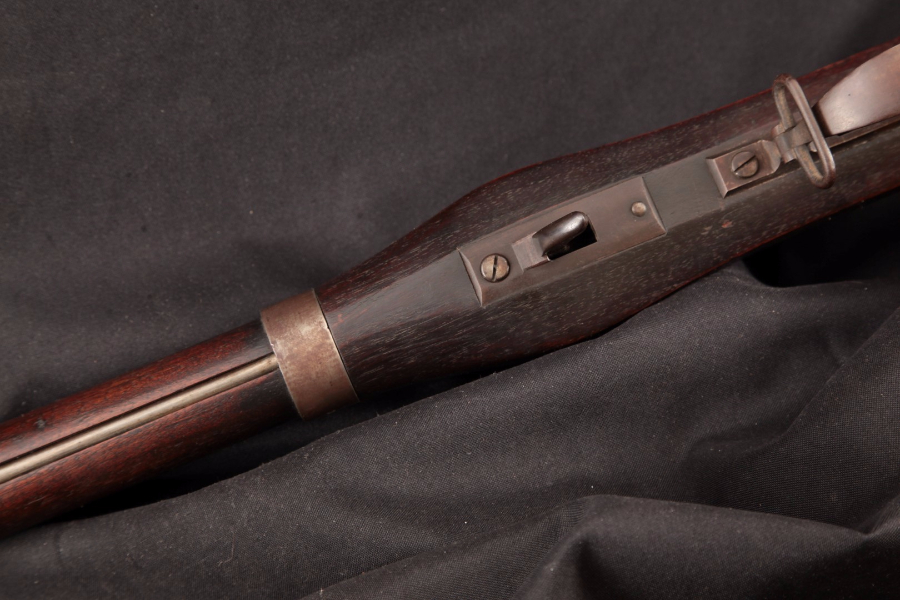 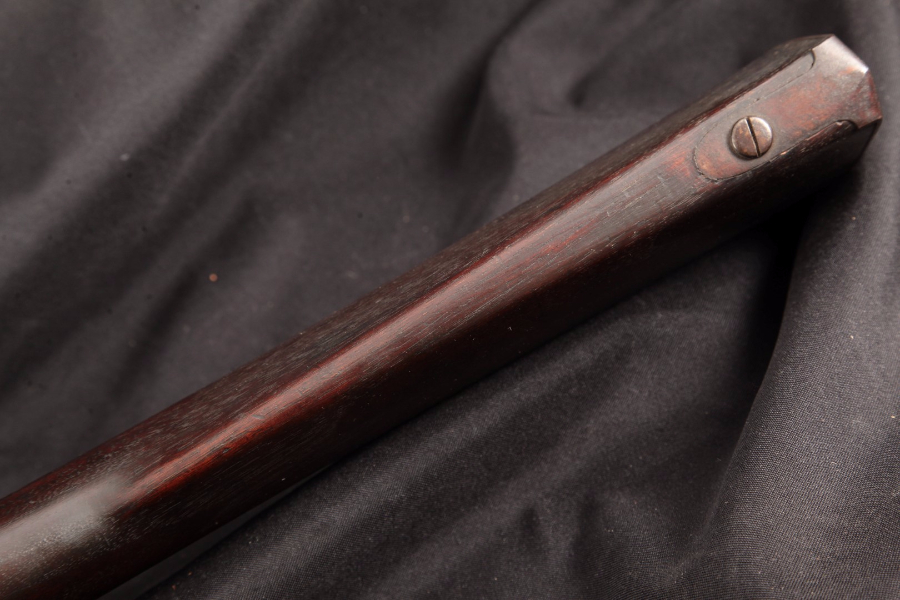 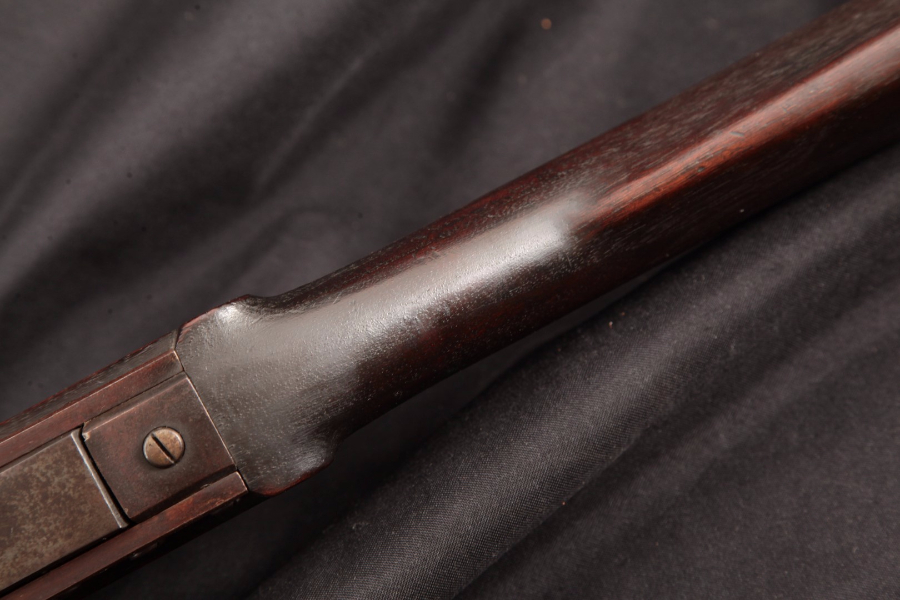 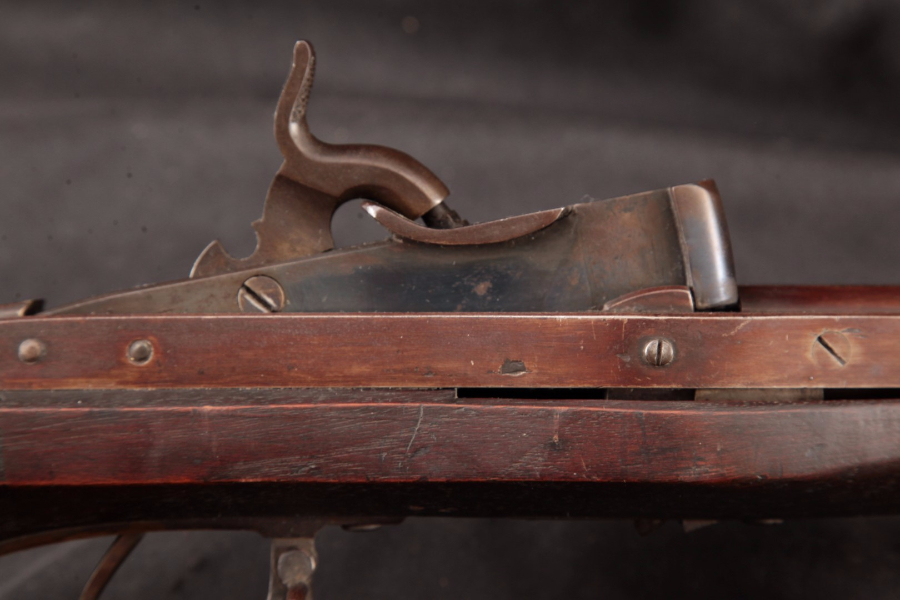 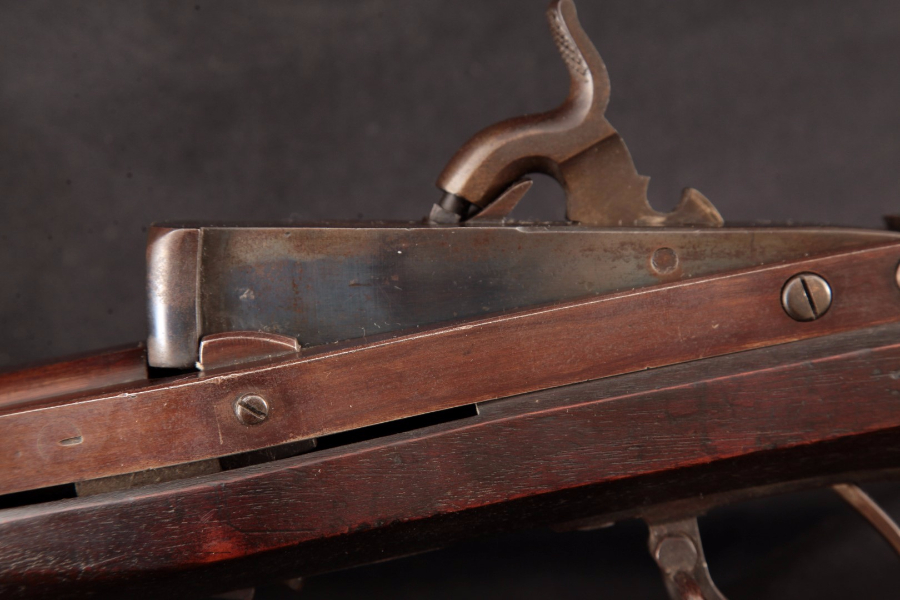 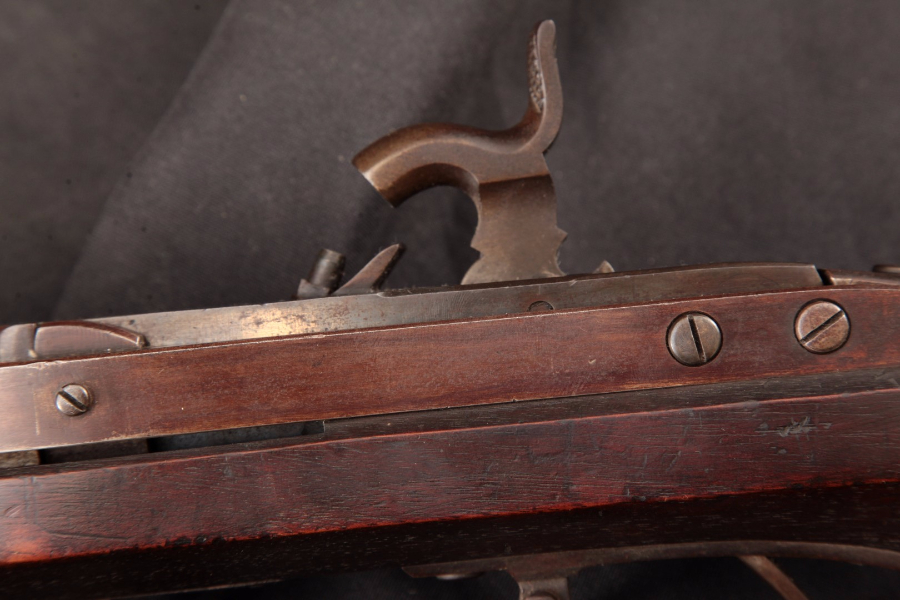 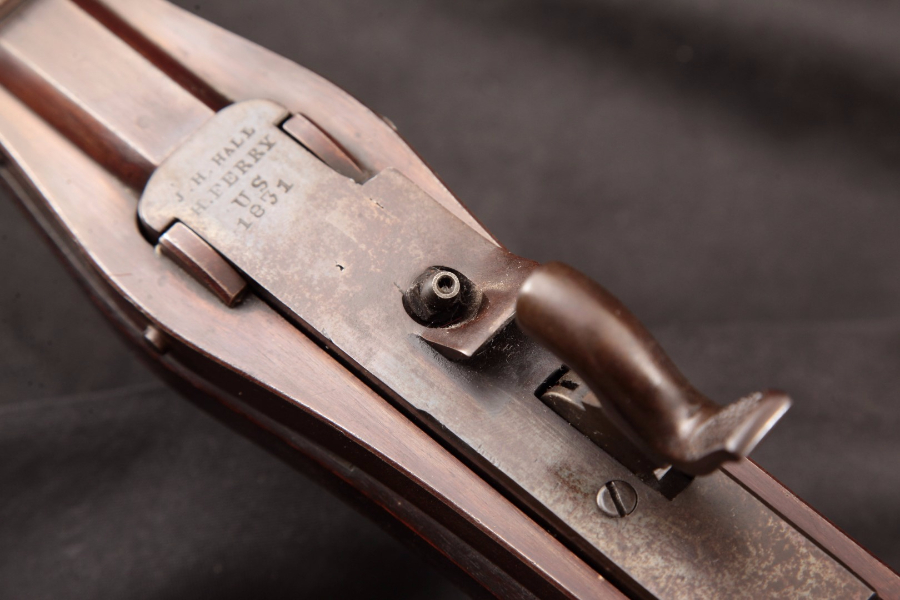 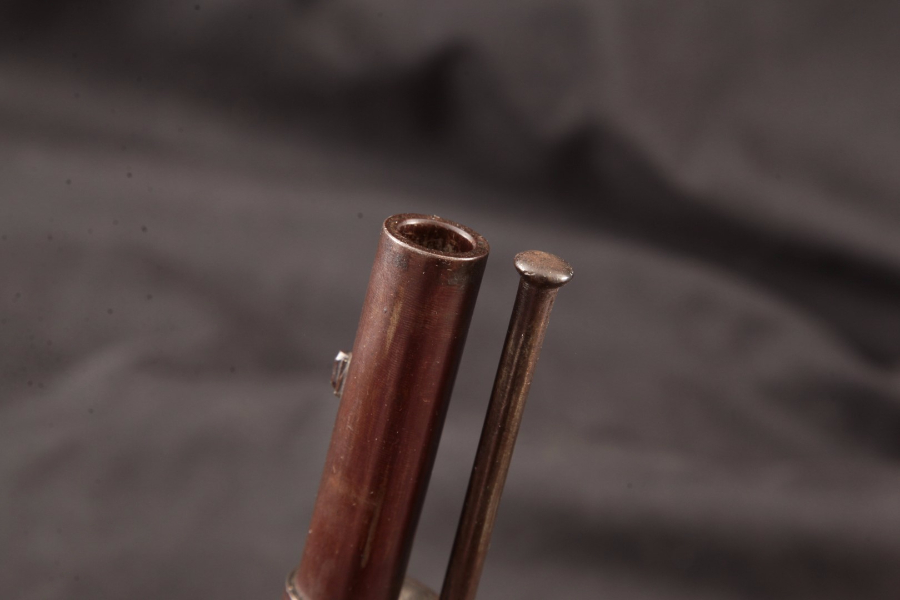 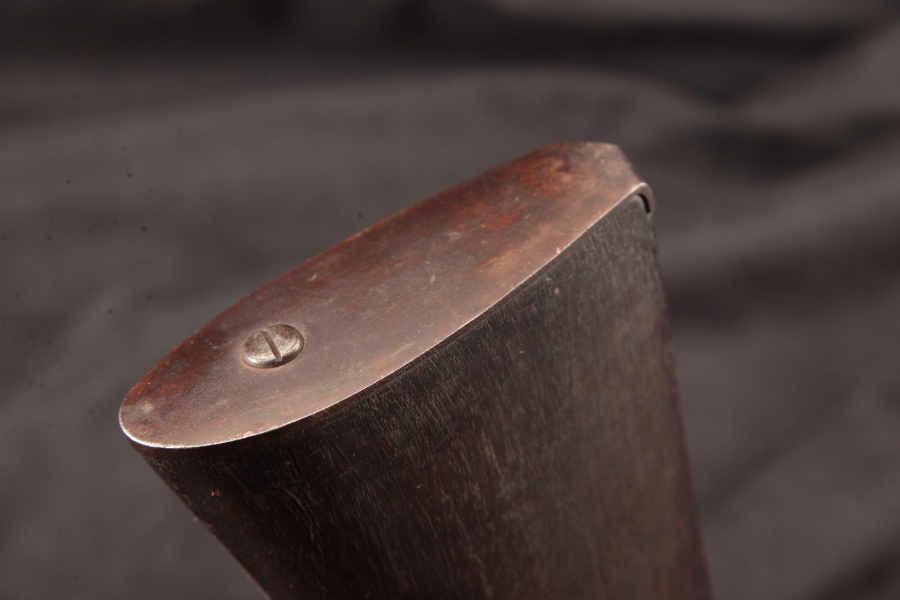 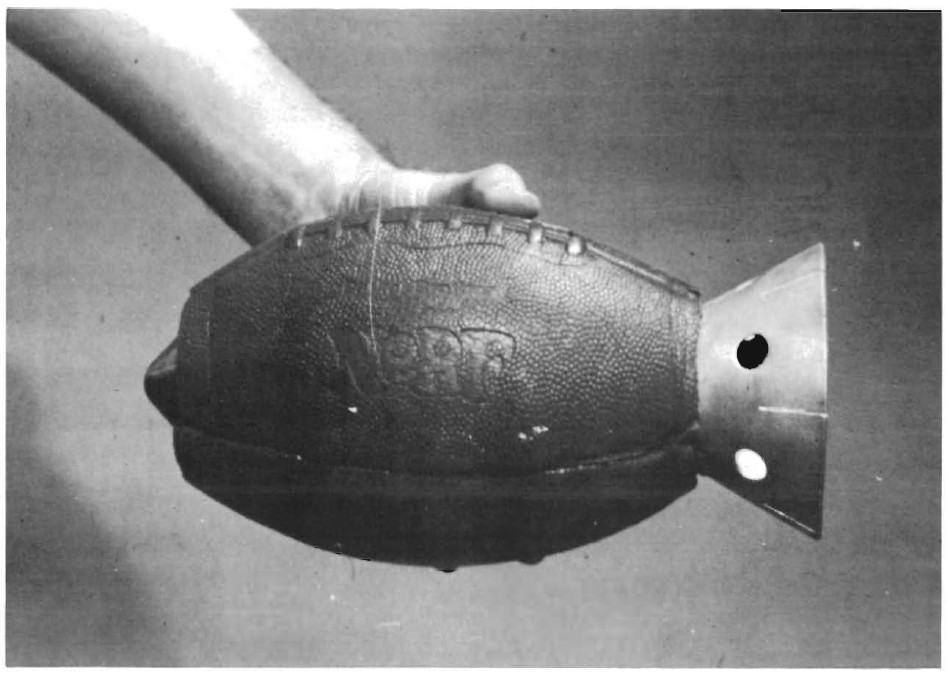 While I was pretending to be a Soldier in Mr. Reagan’s Army. I was very briefly issued one of these great shotguns. 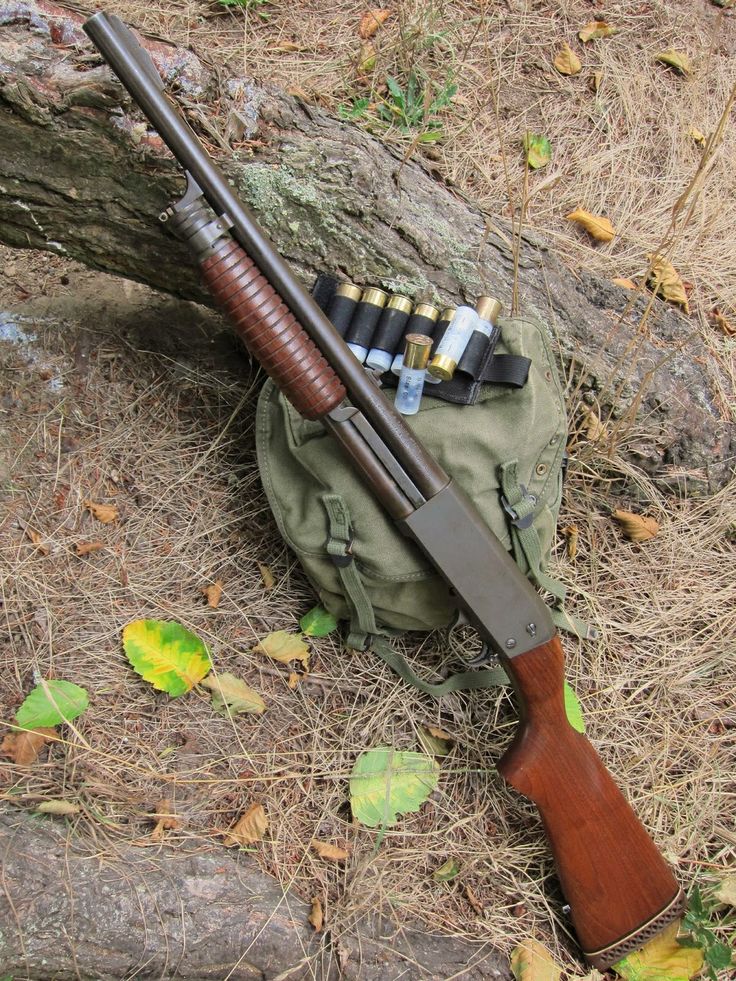 Latter on in the “Real World”. I was lucky enough to shoot a couple of series of Trap with one. Where I found it to be a great handling gun. 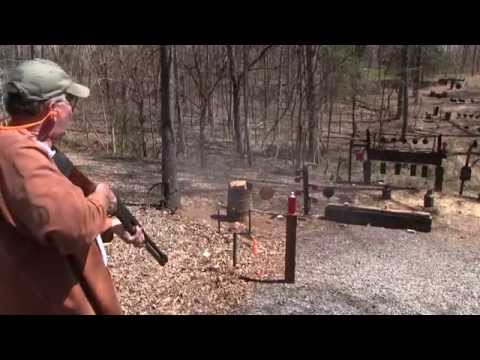 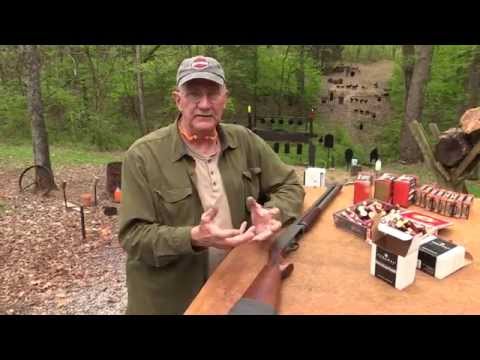 The Ithaca 37 is a pump-action shotgun made in large numbers for the civilian, military, and police markets. It utilizes a novel combination ejection/loading port on the bottom of the gun which leaves the sides closed to the elements. Since shotshells load and eject from the bottom, operation of the gun is equally convenient for both right and left hand shooters. This makes the gun popular with left-handed shooters. The model 37 is considered one of the most durable and reliable shotguns ever produced.

The Ithaca 37 is based on a 1915 patent by the famous firearms designer John Browning, initially marketed as the Remington Model 17. The Model 17 was a 20-gauge of trim proportions, which Remington later redesigned and refined into the popular side-ejecting Remington Model 31. The Model 31 would eventually be replaced in production by the Remington 870 which was less expensive to manufacture.
Following the First World War, the Ithaca Gun Company was searching for a pump-action shotgun to produce, primarily to compete with the ubiquitous Winchester Model 1912. They settled on waiting for Remington Model 17 patents to expire. After gearing for production of the Ithaca Model 33, they discovered a Pedersen patent that would not expire until 1937; along with the introduction date, they changed the model designation from 33 to 37.
With the depression dragging on and war looming on the horizon, it was possibly the worst time to introduce a sporting arm. Many sporting arms ceased production entirely during the same period. While Ithaca did produce some shotguns for military use during the war, they also produced M1911 pistols and M3 Grease Guns.
After WW-II, Ithaca resumed production of the Model 37. Made in many different models, the Ithaca 37 has the longest production run for a pump-action shotgun in history, surpassing that of the Winchester Model 12 that had originally inspired Ithaca to produce pump-action shotguns. Ithaca has suffered many setbacks in its history, changing hands numerous times. At one time, the Ithaca 37 was renamed the Model 87, although it was soon changed back in one of many ownership changes. Production paused in 2005 when Ithaca once again changed hands. Production has resumed in Upper Sandusky, Ohio.

The model 37 was used by the United States armed forces in World War 2, the Korean War, and especially the Vietnam War, where it gained a great reputation for reliability in the jungles of Vietnam. The largest single users outside the US Military were the New York City Police Department in 2 versions- 13″ barrel with forend hand-strap for the Emergency Service Unit and 18″ barrel for the Highway Patrol and the Los Angeles Police Department. Along with the Los Angeles County Sheriff’s Department, numerous other users include military, police, security agencies, and prisons around the world. The Ithaca 37 remains a popular choice among civilians for both sport and personal protection. The model 37 featherlight was commonly seen in the hands of farmers and hunters in the Midwestern United States.

Loading the Ithaca 37 involves inserting shotshells of the proper gauge through the loading/ejection port in the bottom of the receiver and pushing them forward into the magazine until retained by the shell stop. The slide release is pressed and the slide retracted completely then pushed forward. Pulling the trigger fires the gun and releases the slide for reloading. On most models up to 1975, a second sear was installed that would drop the hammer as soon the gun went into battery if the trigger was in a depressed condition. Thus, holding the trigger down allowed the gun to fire the instant a new round is cycled into the chamber without requiring the trigger to be released; this feature was called “slam-fire”. Otherwise, the model 37 operates in much the same way as other pump-action shotguns.

There are versions too numerous to mention. Here are some popular models: