The original 1848 “Volition Repeating Rifle” design by Hunt was revolutionary, introducing an early iteration of the lever action repeating mechanism and the tubular magazine still common today.
However, Hunt’s design was far from perfect, and only a couple of prototypes were developed; the only one known is currently in the Firearms Museum in Cody, Wyoming.
Lewis Jennings patented an improved version of Hunt’s design in 1849, and versions of the Jenning’s patent design were built by Robbins & Lawrence Co. (under the direction of shop foreman Benjamin Tyler Henry) and sold by C. P. Dixon.
Horace Smith was also hired by Courtlandt Palmer to improve the Jennings Rifle, patenting the Smith-Jennings in 1851.
It is estimated that fewer than 2000 of these two models were made until 1852, when financial troubles ceased production.[1][2]
In 1854, partners Horace Smith and Daniel B. Wesson joined with Courtlandt Palmer, the businessman who had purchased the Jennings and Smith-Jennings patent rights,[3] and further improved on the operating mechanism, developing the Smith & Wesson Lever pistol, and a new Volcanic cartridge.
Production was in the shop of Horace Smith in Norwich, Connecticut. The new cartridge improved upon the Hunt Rocket Ball with the addition of a primer.
Originally using the name “Smith & Wesson Company”, the name was changed to “Volcanic Repeating Arms Company” in 1855, with the addition of new investors, one of which was Oliver Winchester.
The Volcanic Repeating Arms Company obtained all rights for the Volcanic designs (both rifle and pistol versions were in production by this time) as well as the ammunition, from the Smith & Wesson Company.
Wesson remained as plant manager for 8 months before rejoining Smith to found the “Smith & Wesson Revolver Company” upon obtaining the licensing of the Rollin White rear loading cylinder patent.
Winchester forced the insolvency of the Volcanic Arms Company in late 1856, took over ownership and moved the plant to New Haven, Connecticut, where it was reorganized as the New Haven Arms Company in April 1857.
B. Tyler Henry was hired as plant superintendent when Robbins & Lawrence suffered financial difficulties and Henry left their employ.
While continuing to make the Volcanic rifle and pistol, Henry began to experiment with the new rimfire ammunition, and modified the Volcanic lever action design to use it.
The result was the Henry rifle. By 1866, the company once again reorganized, this time as the Winchester Repeating Arms company, and the name of Winchester became synonymous with lever action rifles.[2][4][5]

In a 2012 episode of Pawn Stars, titled “Bear-ly There”, a .41 caliber Volcanic Repeating Arms pistol was purchased by the Gold & Silver Pawn Shop for $6,500.[6]
A Volcanic repeating rifle is featured in the western movie For a Few Dollars More and is used by the Man with No Nameand El Indio for a brief period of time.[6]
The Volcanic pistol is available as a weapon in Activision‘s Gun and Rockstar Games’ Red Dead Redemption. Under the name “Volcanic Pistol”, a Volcanic pistol appears in Techland’s Call of Juarez and Call of Juarez: Bound in Blood.
It is the most powerful handgun available in both games. The Western-themed card game Bang! also has a Volcanic; it has the shortest range of any gun, but compensates with the unique special ability to fire more than once per turn.[7]
The Rider, the titular character of Edward M. Erdelac‘s Judeocentric Lovecraftian weird west series Merkabah Rider, carries a Volcanic pistol inlaid with gold and silver and bearing various Solomonic talismans and wards, including a jeweled Tree of Sephiroth on the handle.[8]
An 1855 Volcanic pistol was featured during the Sons of Guns season 3 episode “World’s Largest Machine Gun” in 2012.[9]
A Volcanic pistol appears as an unlockable item for the Shinsengumi agent in Total War: Shogun 2 and is available as a starter weapon in Fistful of Frags.[citation needed]
A Volcanic pistol also appears in the PlayStation 2 game Gun.[10] 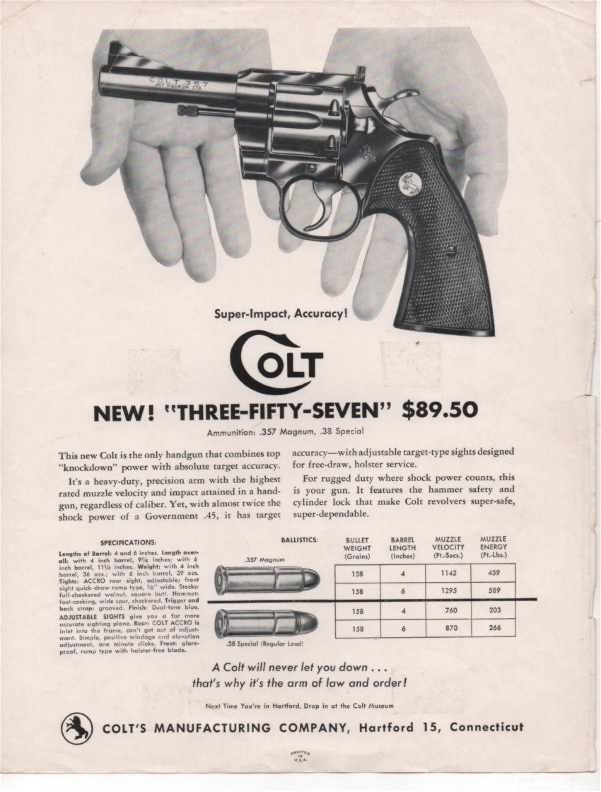 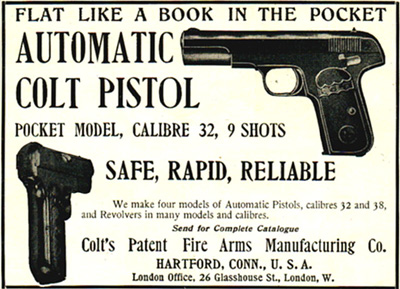 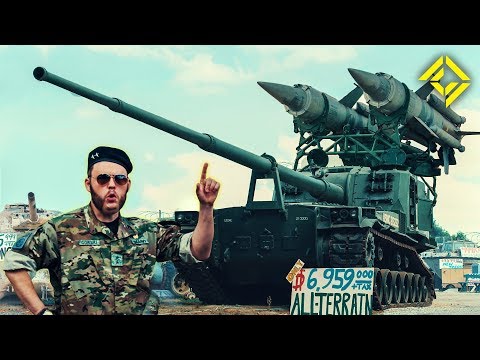 Buying an Affordable Tank for Our Son 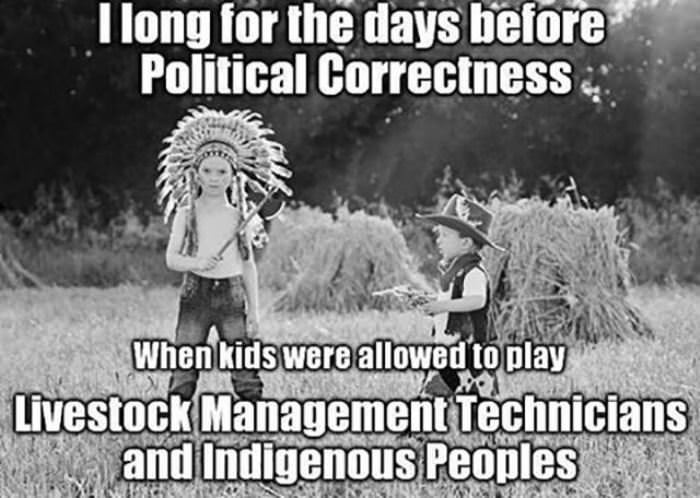 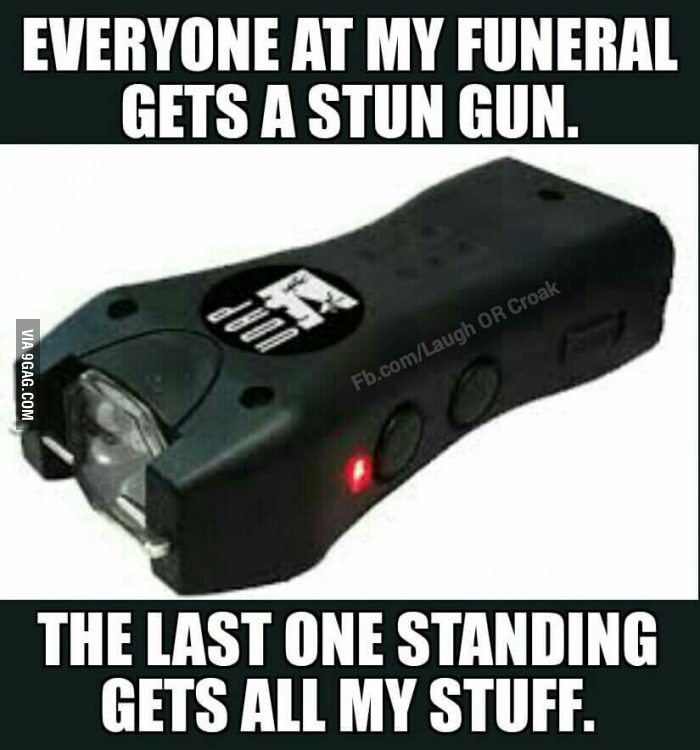 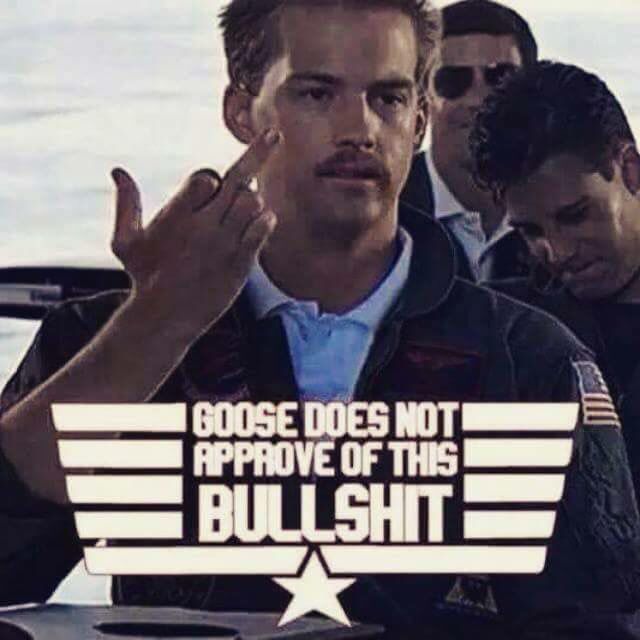 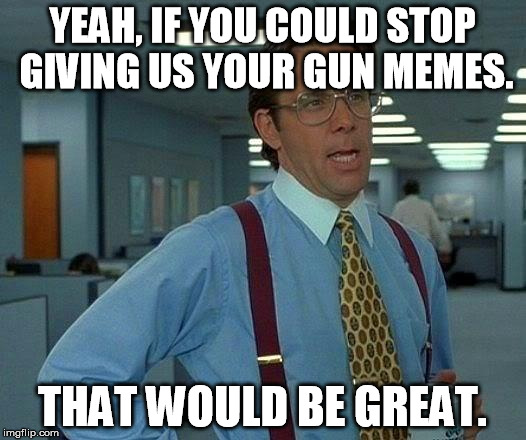 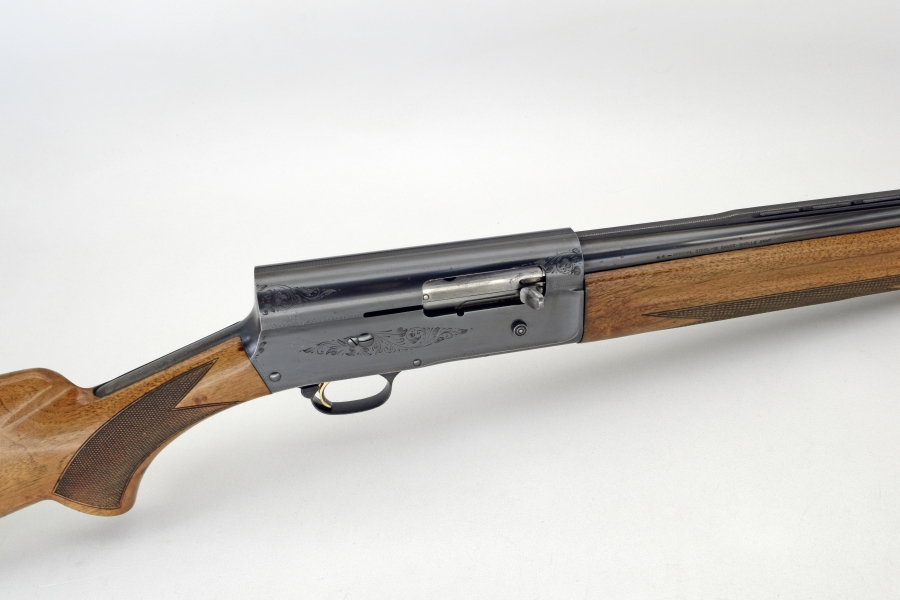 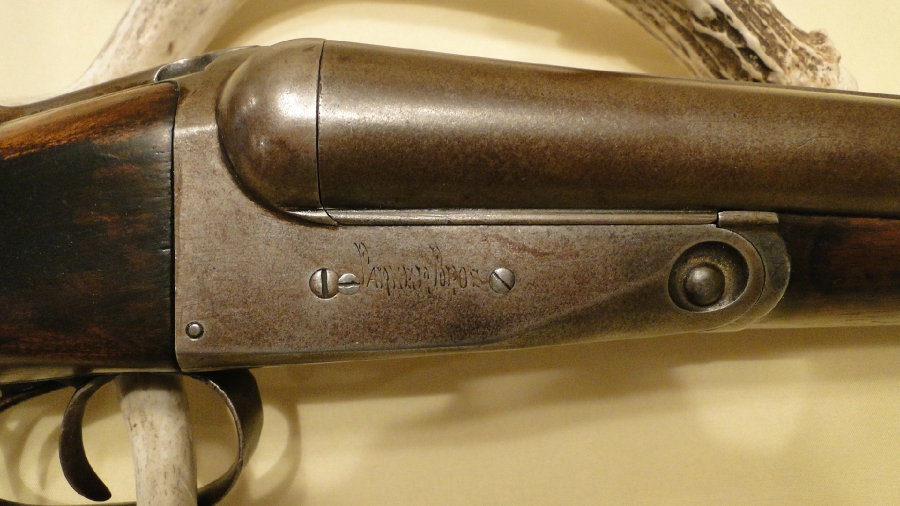 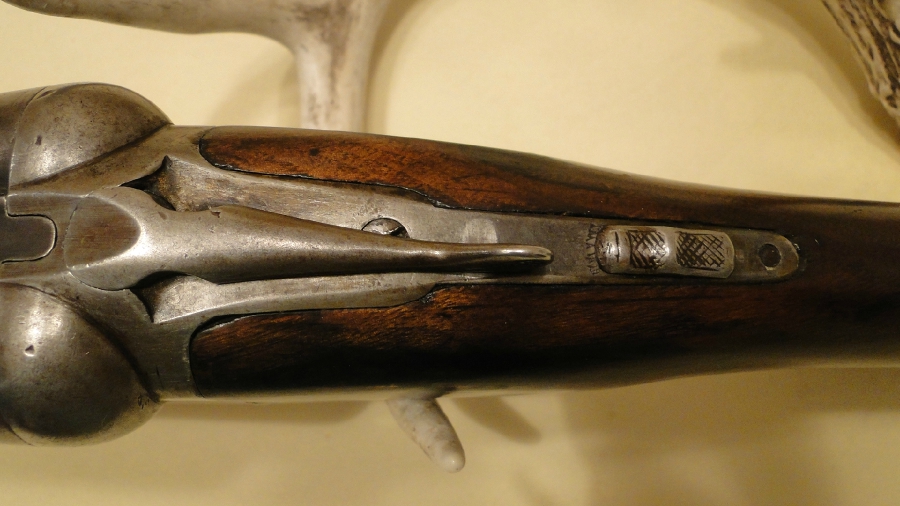 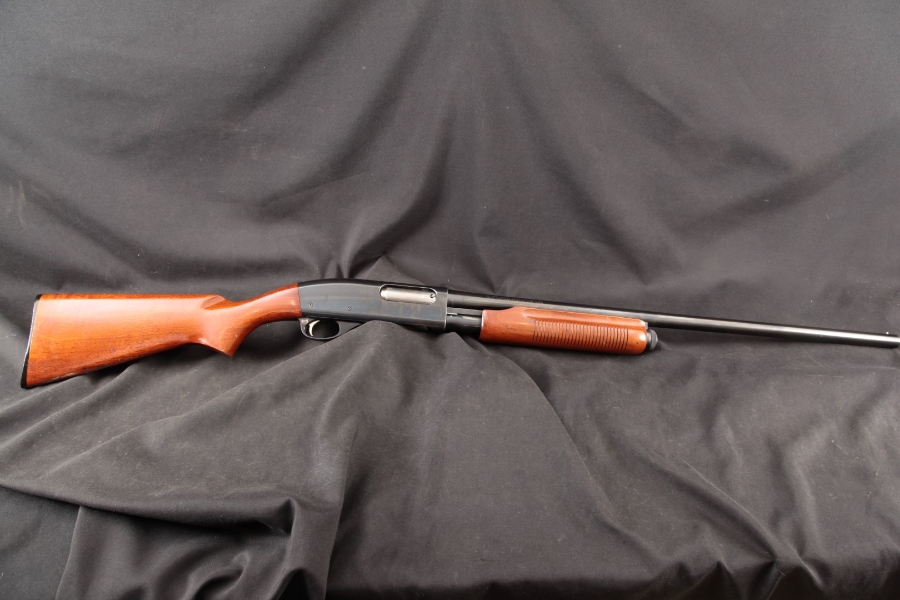 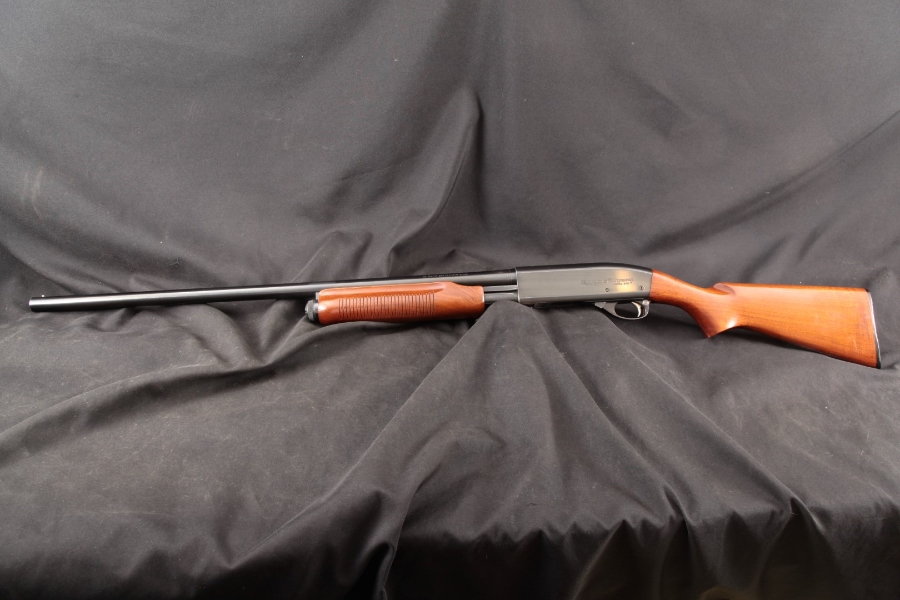 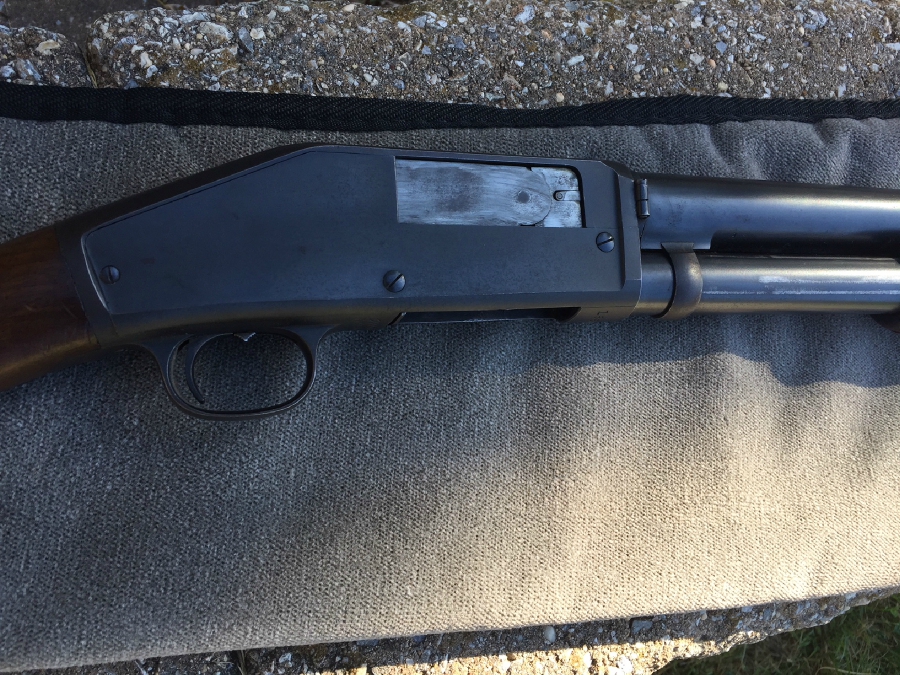 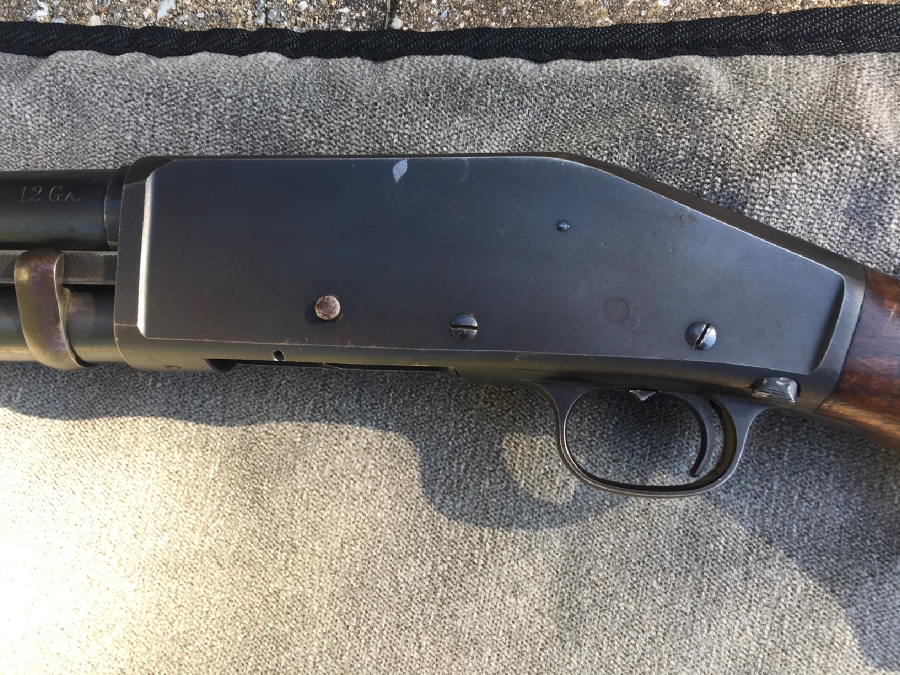 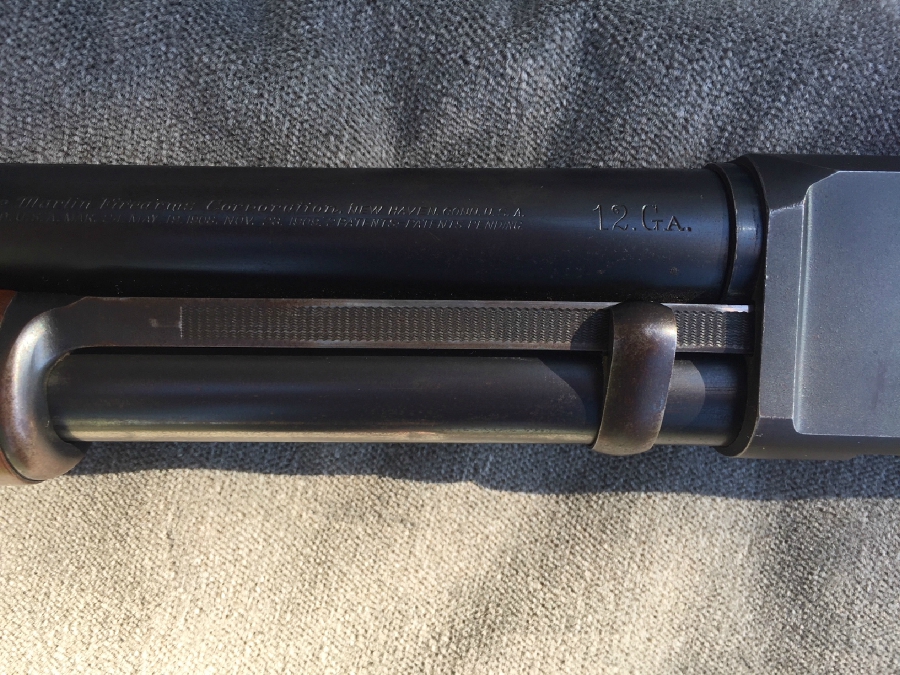 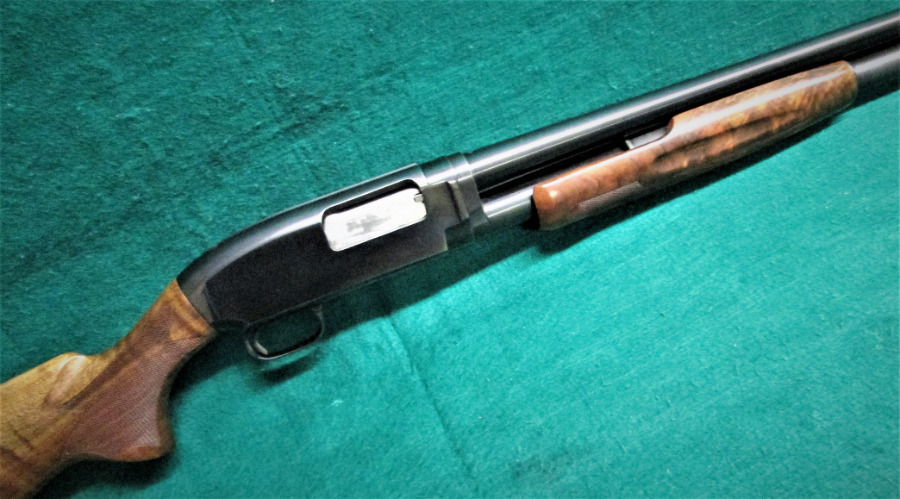 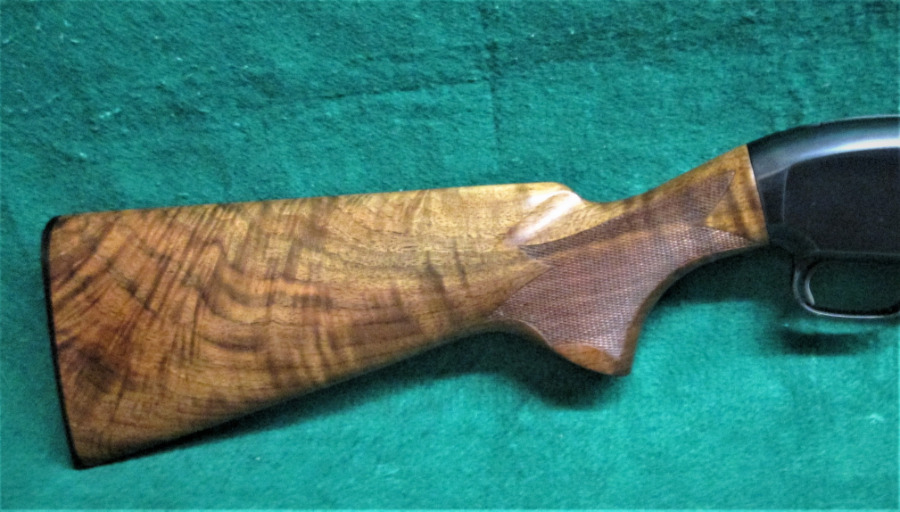 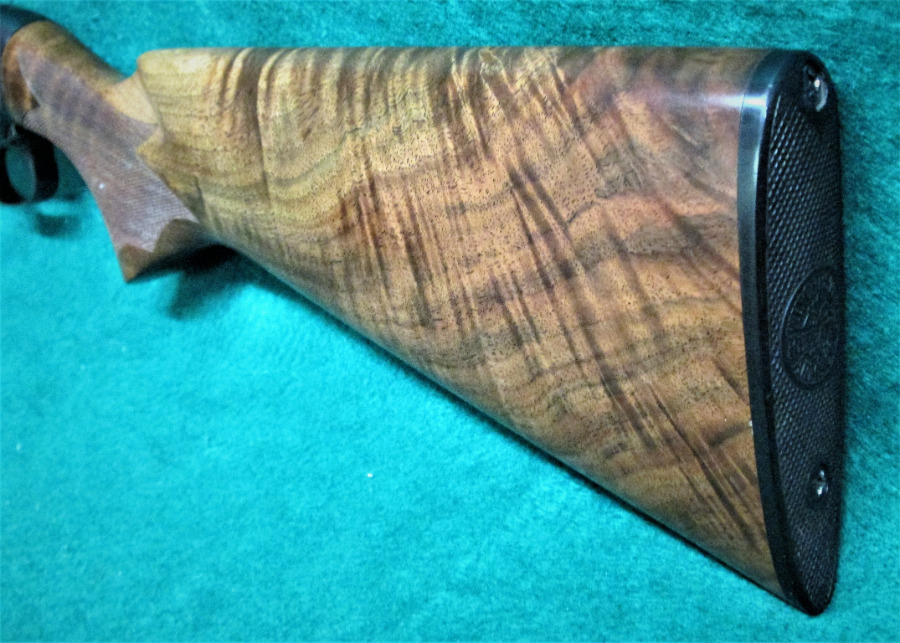 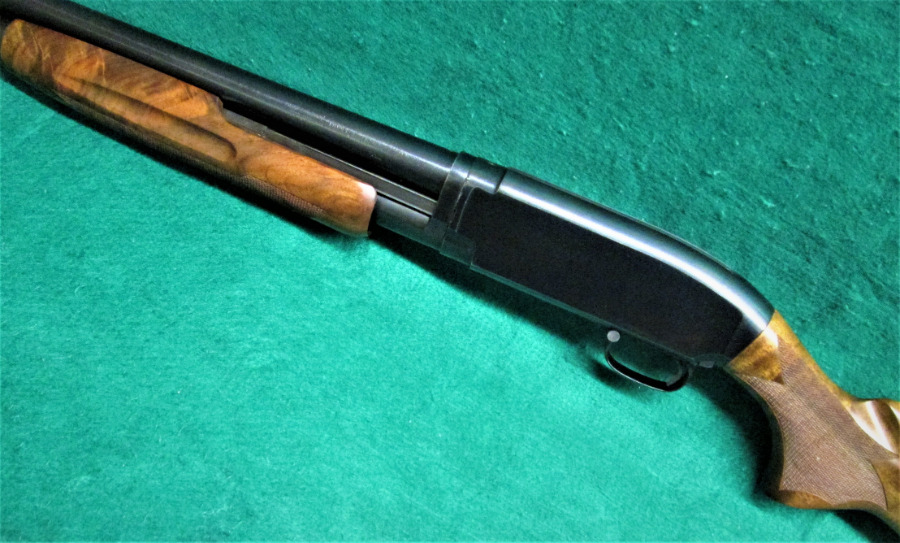 Because the Law will never stamp out the evil in men’s heart!

A homeless Florida man was arrested and charged with murder after he allegedly stabbed another homeless man to death using a 3-foot sword, officials said.

Authorities received a 911 call on Saturday afternoon about someone covered in blood lying next to railroad tracks in Lake Worth, about 10 miles south of West Palm Beach, the Palm Beach County Sheriff’s Office said.

After witnesses and a person of interest were interviewed, George Livingston, 51, was arrested on a charge of second-degree murder, the sheriff’s office said.

It appears that the suspect and the victim, David Beckett, 58, got into an altercation, which led to the stabbing, the sheriff’s office said.

Both men lived in a homeless camp near the scene of the apparent attack, the sheriff’s office said.

Livingston made a first appearance before a judge Sunday morning and “is being held without bond pending a full hearing to determine whether he can be released from jail,” according to the Palm Beach Post.

It’s unclear whether he entered a plea.

Livingston, a felon with past arrests including aggravated stalking, is not permitted to carry a weapon, the newspaper reported.

BOTTOM LINE- If somebody needs killing, it can always be done somehow ! Grumpy

If one wants to build the impossible rifle collection. Then I most highly recommend going for the complete series of the Mauser Rifle Family.
That is if one has the patience of Job, the cash of Bill Gates and an endless amount of time that is. Anyways enjoy! Grumpy 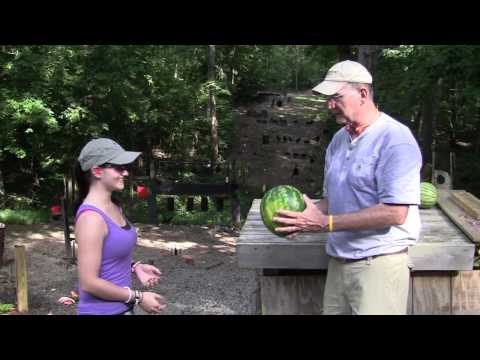