Now this is what I call a Classy looking Bolt Action Rifle! 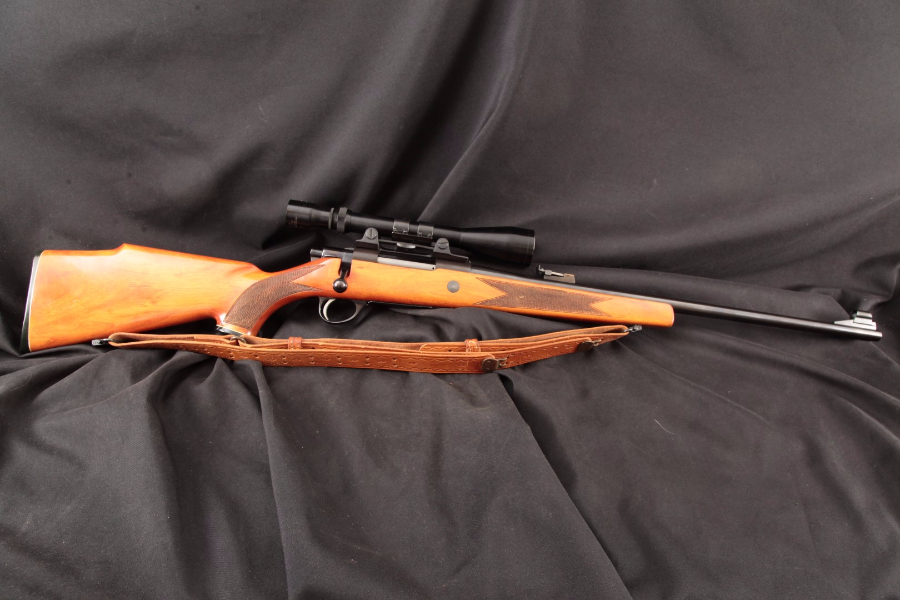 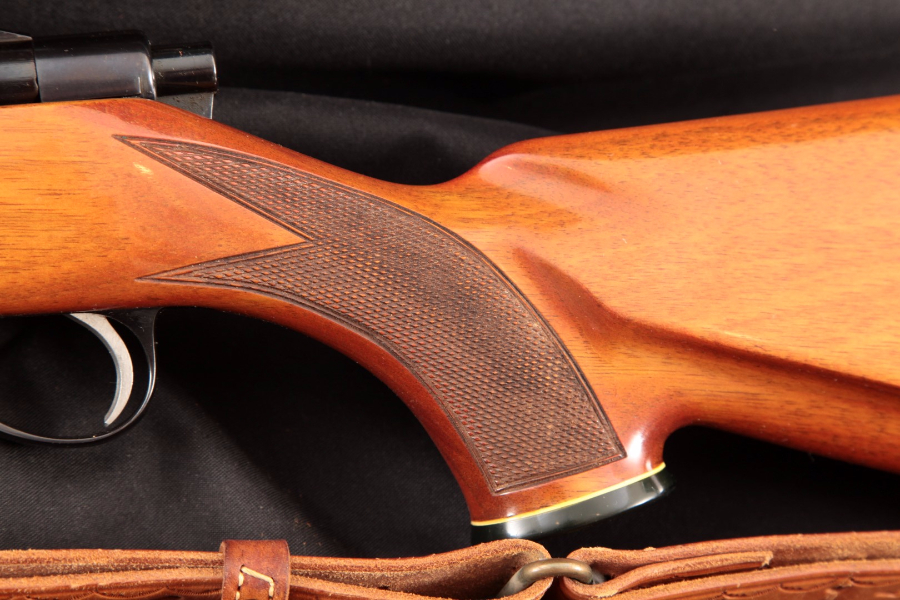 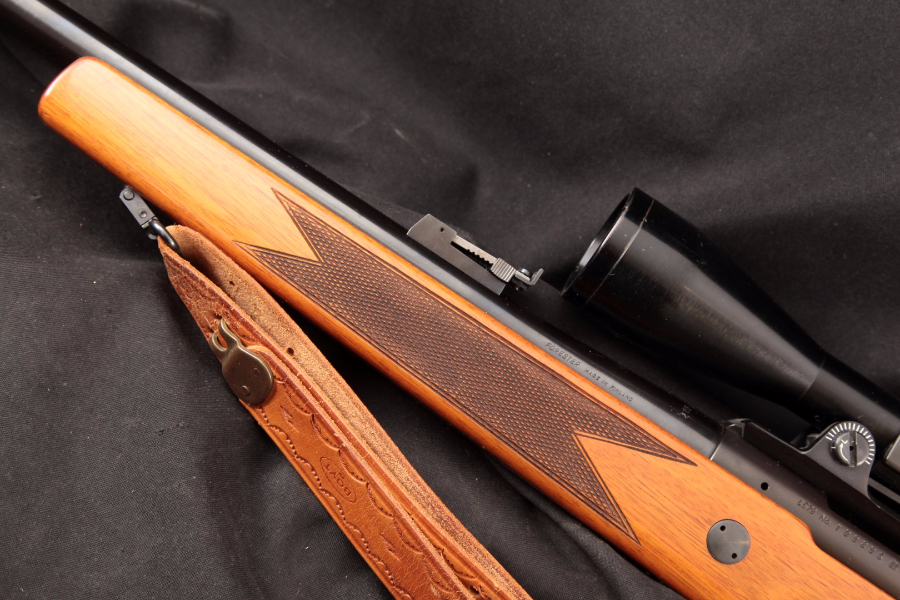 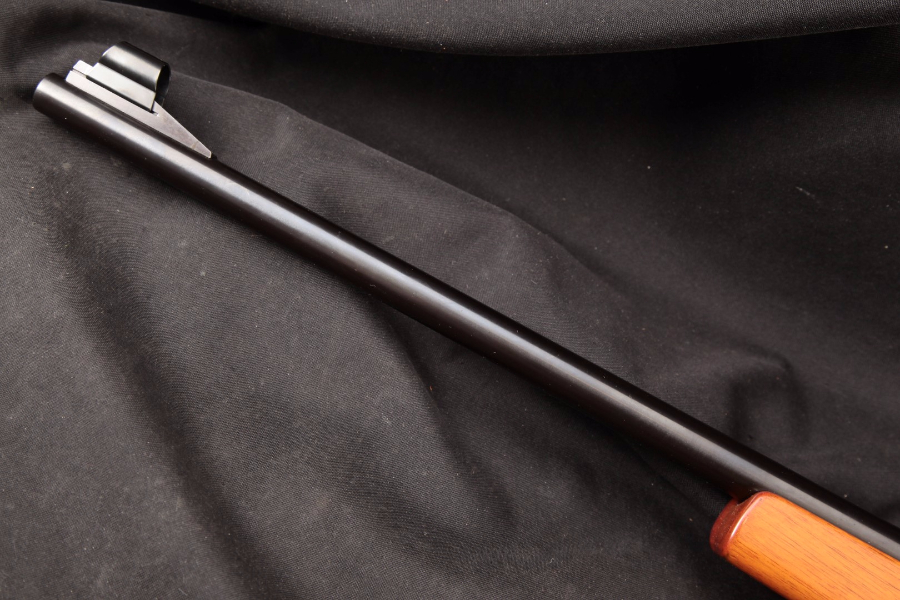 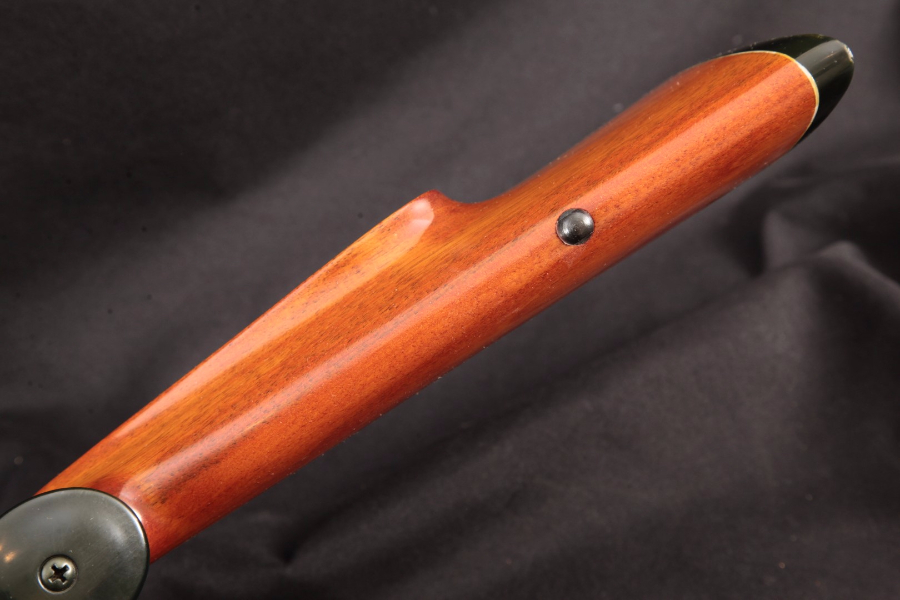 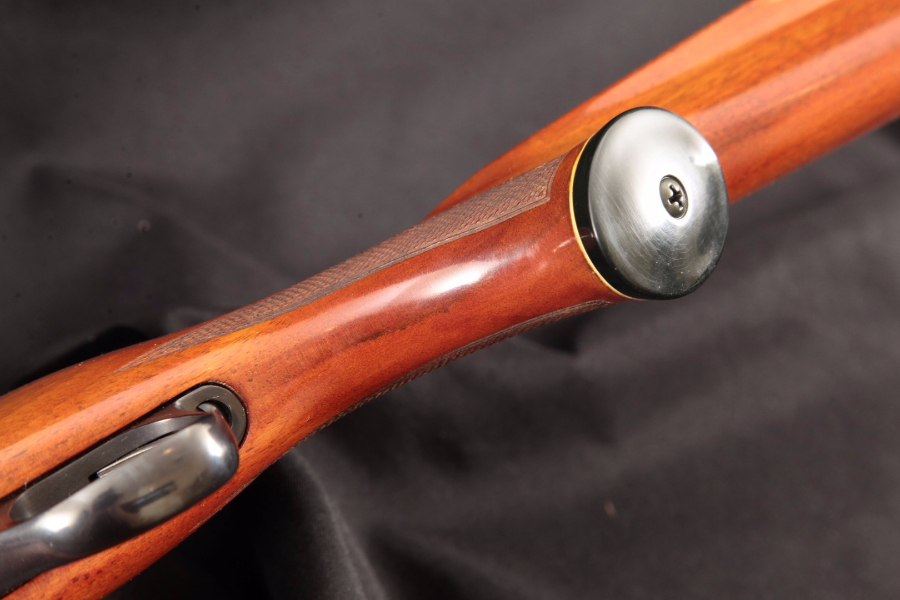 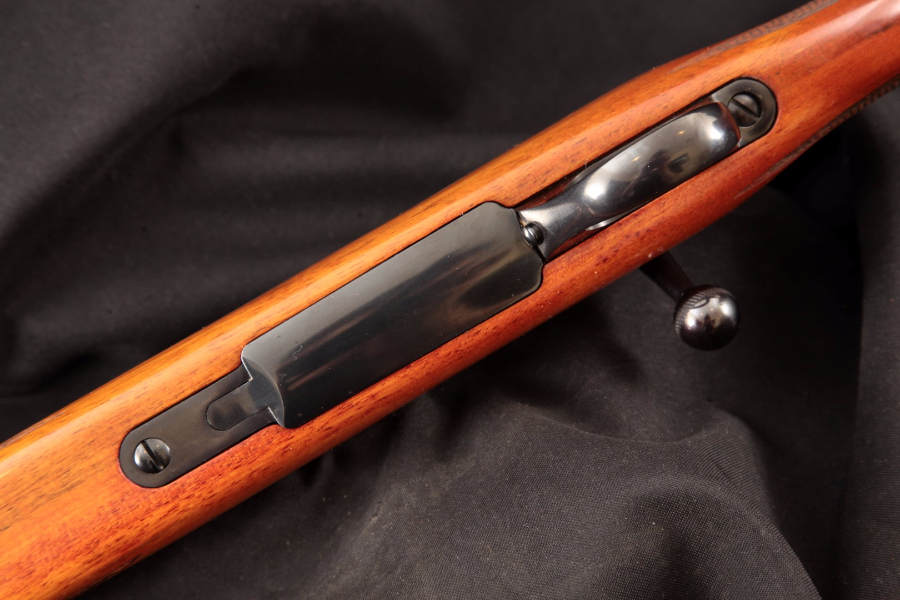 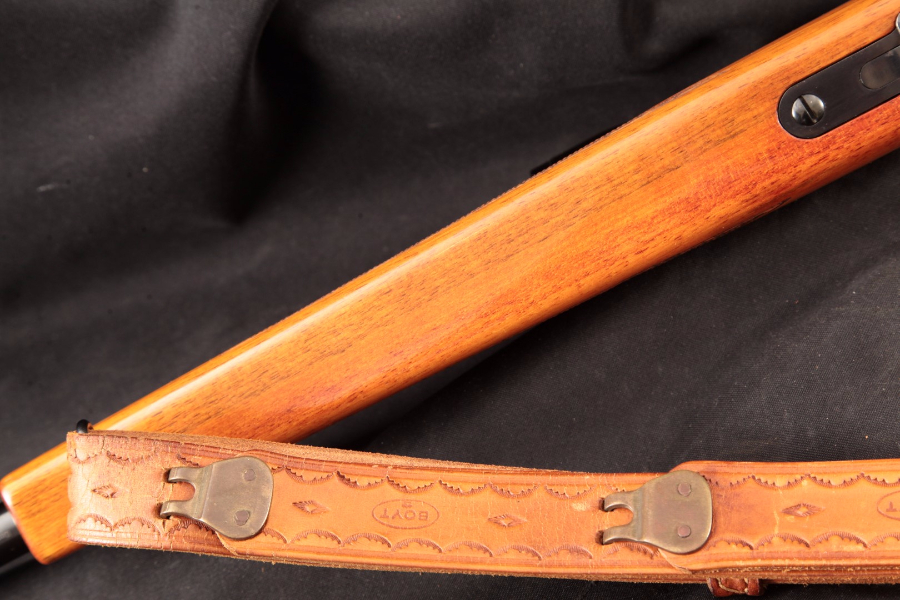 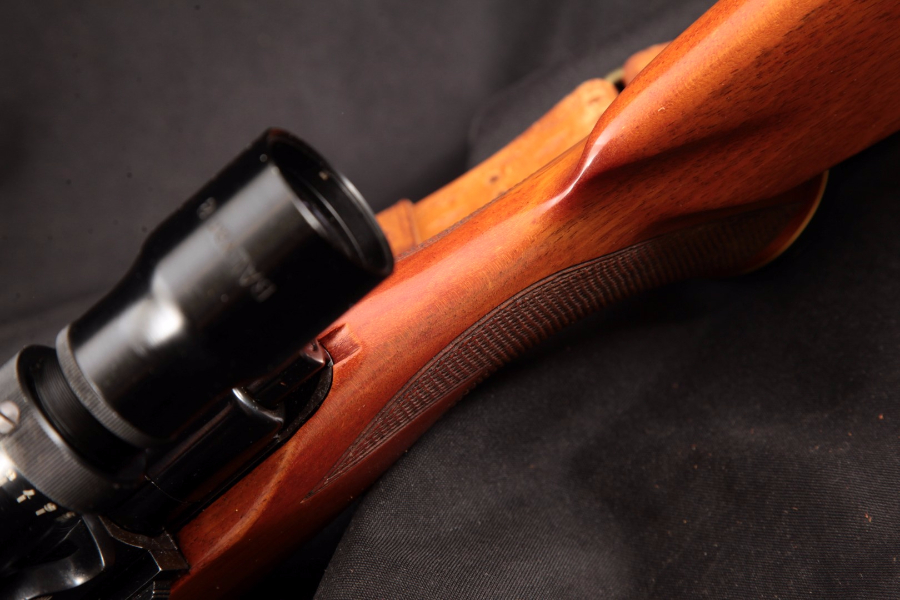 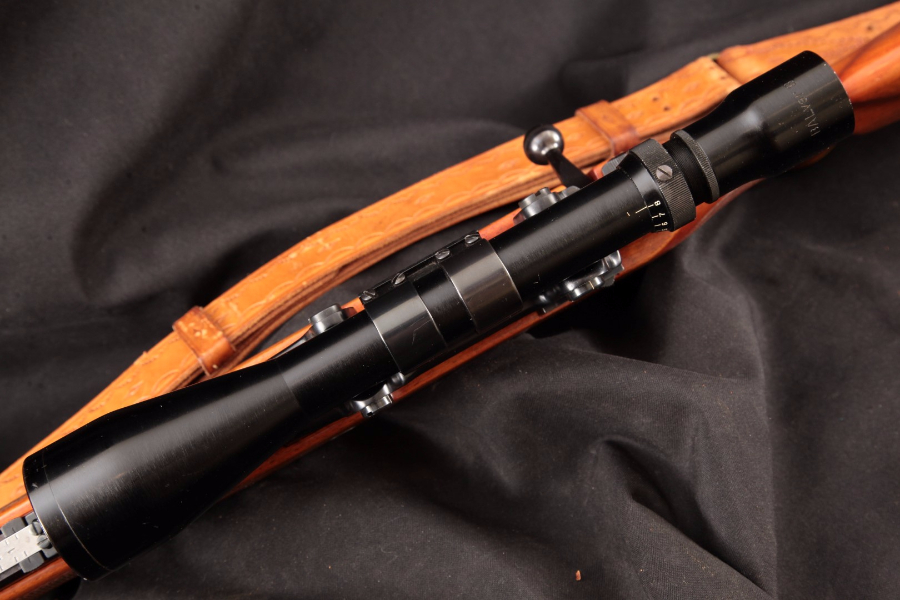 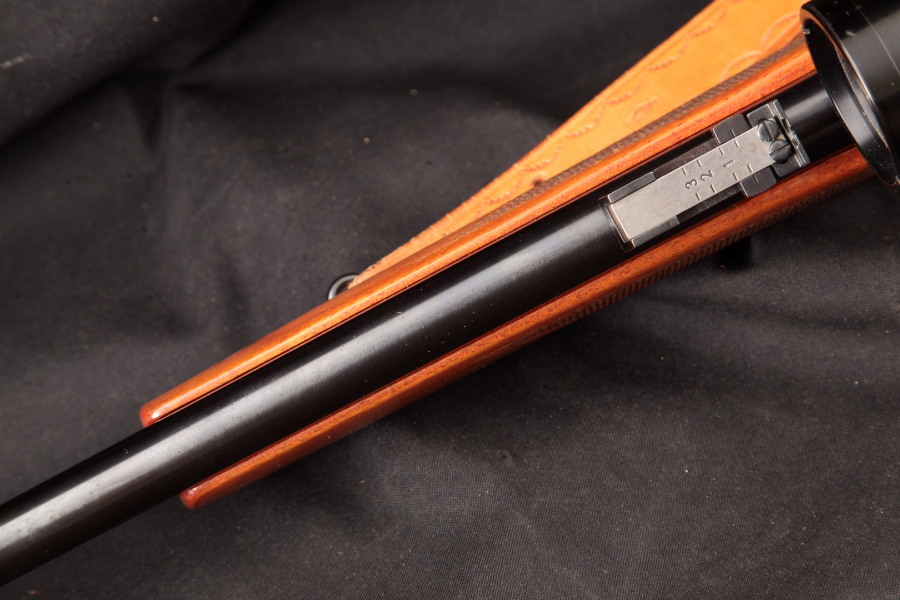 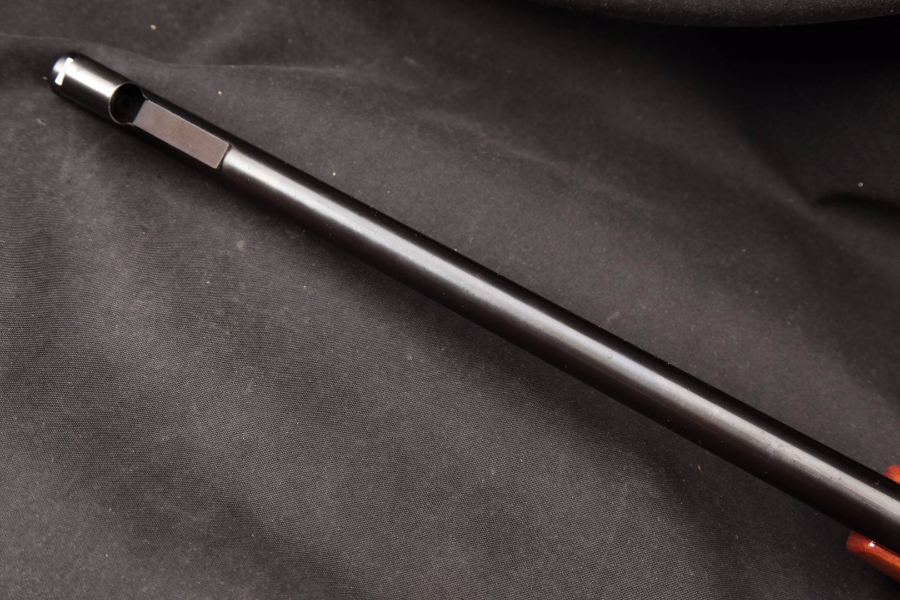 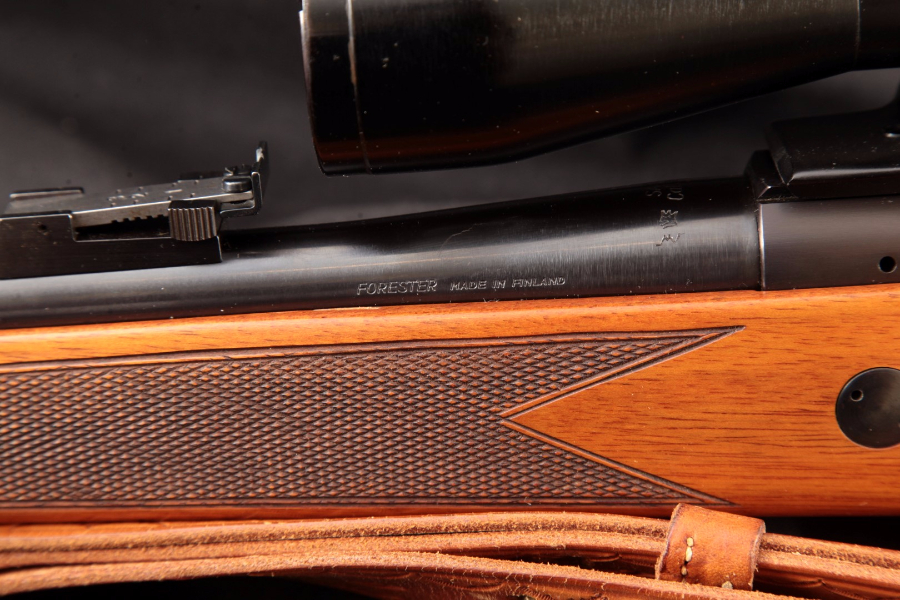 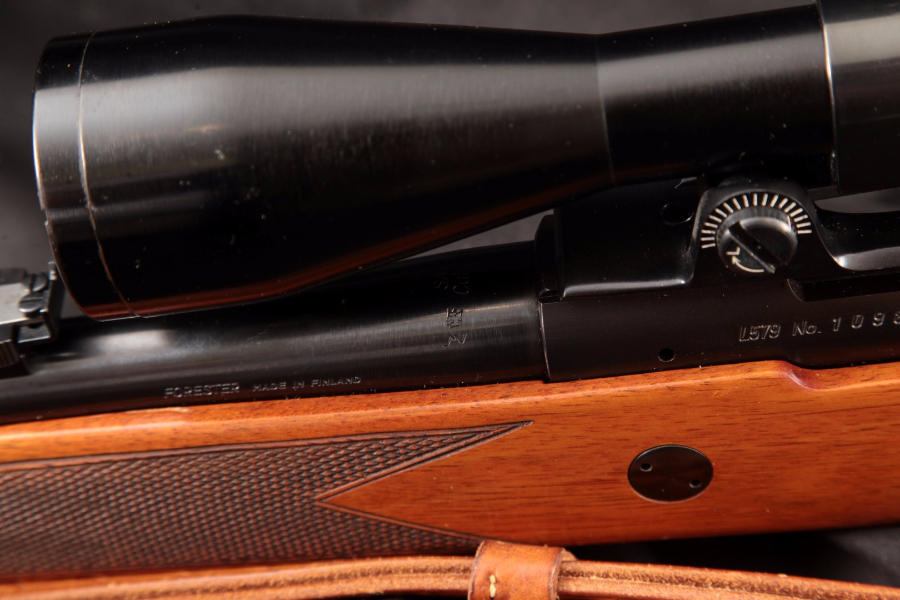 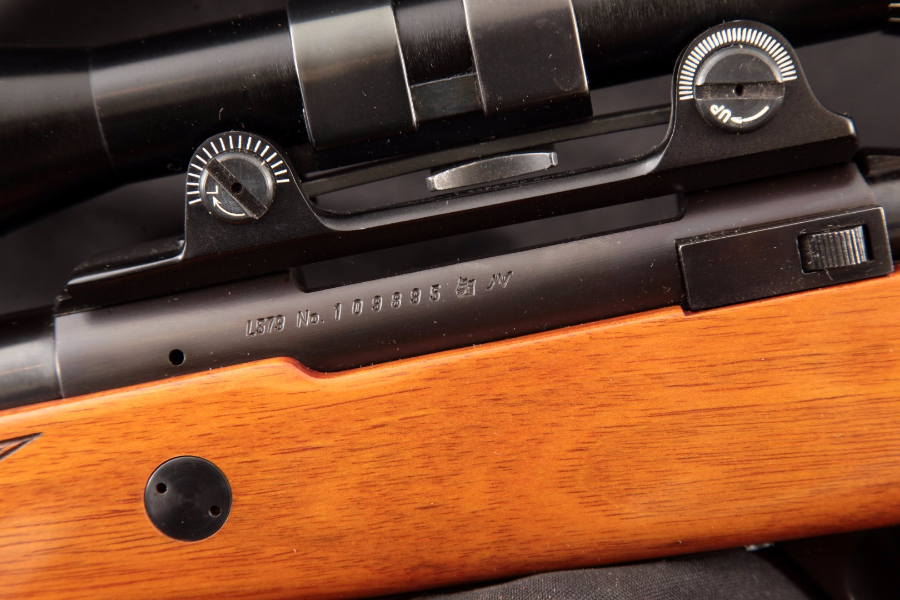 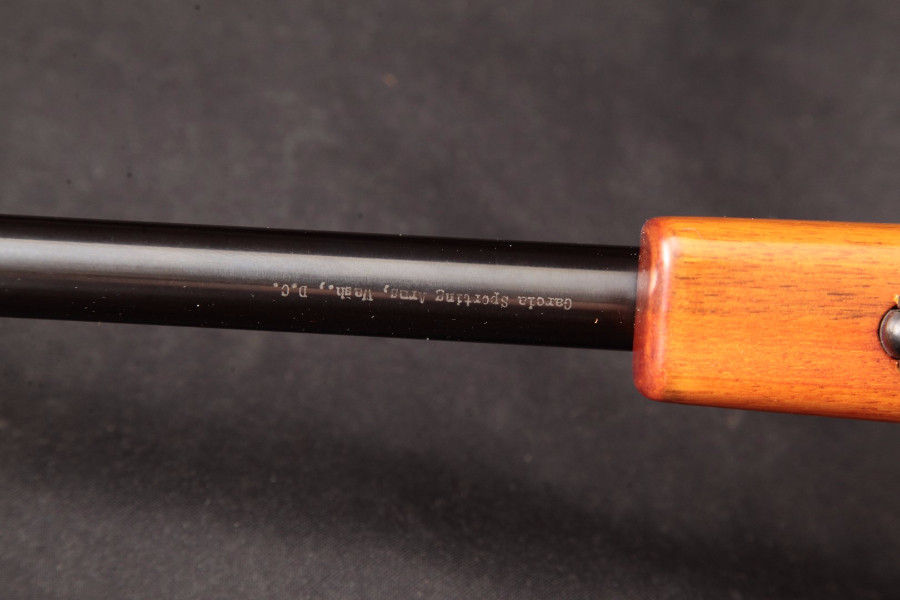 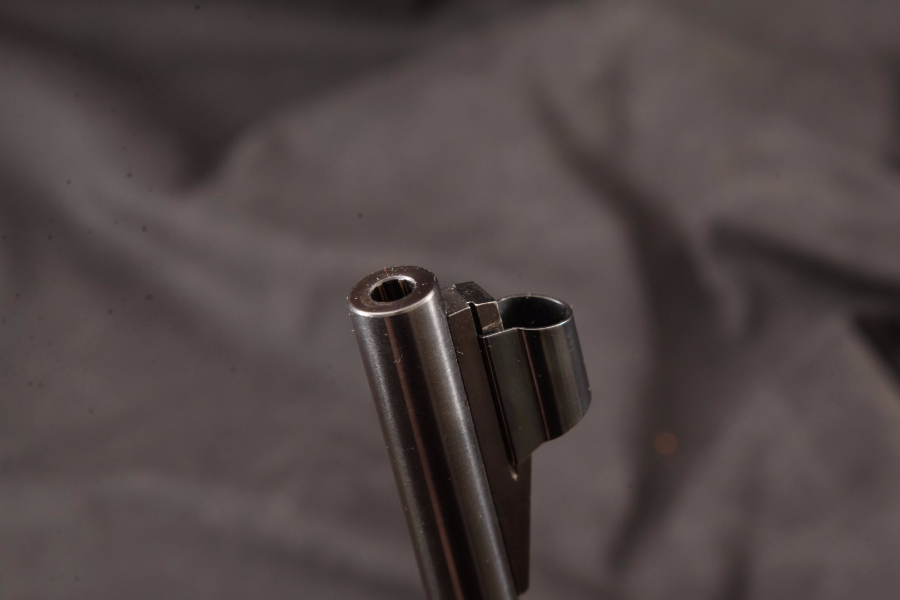 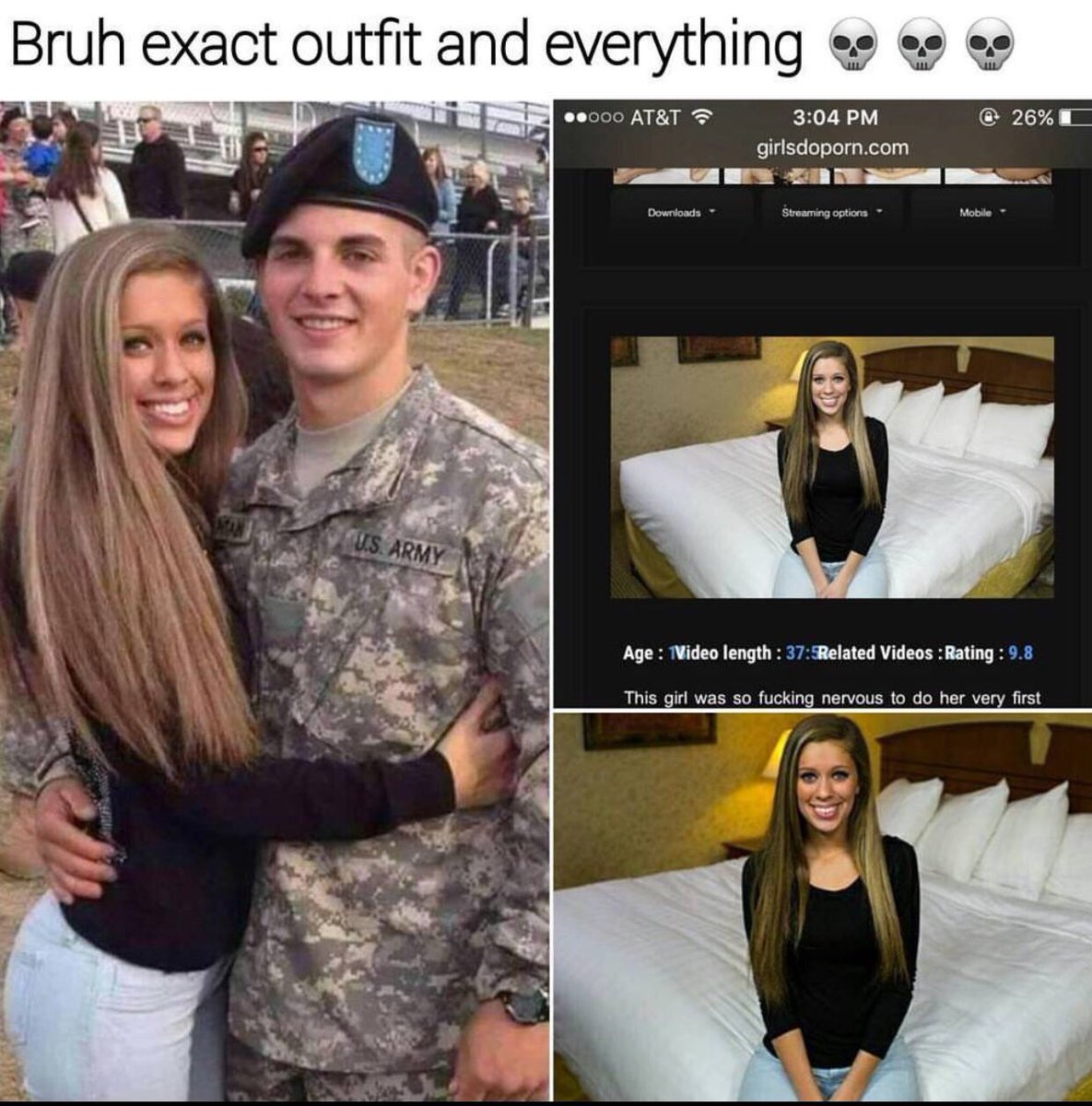 (I guess that I am Lucky as all the Cops that I have been around are some pretty good folks. But all it takes is one asshole & guess what happens next.  – Grumpy)

Small town cops: big fish in a small pond who will F#$k you up for disrespecting their authority. An Arkansas man complained about police abuse. Then town officials ruined his life.
And it wasn’t 1 cop having a bad day. The chief lied about the video of the incident. The DA charged the guy who was abused. It went on for 16 months before they FINALLY released the video. The officer in question resigned during those 16 months.

But the lessons would keep coming. Finley and his wife later went to the Walnut Ridge Police Department to file a complaint. Instead of taking the complaint, Police Chief Chris Kirksey and Sgt. Matt Cook interrogated and scolded Finley. Cook then wrote Finley two citations for “refusal to submit” and “obstructing governmental operations.” Note that Mercado didn’t feel compelled to cite Finley. It was only after Finley attempted to file a complaint about Mercado’s behavior that Mercado’s supervisors hit him with two misdemeanors.

Oh, the cop in question, had been in two OTHER forces in 3 months. And he was on the force in question for 11 days when this incident happened.
A local reporter started investigating and the guy in question started a lawsuit. Between open-records-requests from both parties, eventually the story was coming out.

At one point, Morris [the reporter] said, Kirksey called him in to his office and pleaded with him not to publish anything about the incident. “He had Mercado in there with him,” Morris said in a telephone interview. “Mercado said he made a mistake by using the f-word and apologized. But they also told me that the video would show that Finley was wrong” — just as Kirksey had done with Finley’s wife.
When Morris finally saw the video, he felt deceived. “It definitely helped me understand what that meeting was really about,” he said. “I think they knew that this would be a big problem for them, and they tried to mislead me.”

They cost the guy his marriage. They did EVERYTHING they could to destroy his life, and they pretty much succeeded. Because one cop was an asshole and the system jumped to defend him. (Hat tip to A Geek with Guns.)
Stolen from 357 Magnum 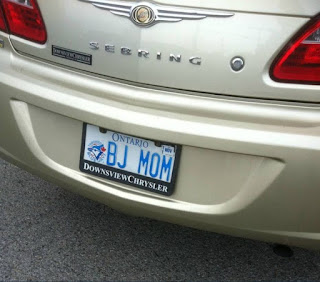