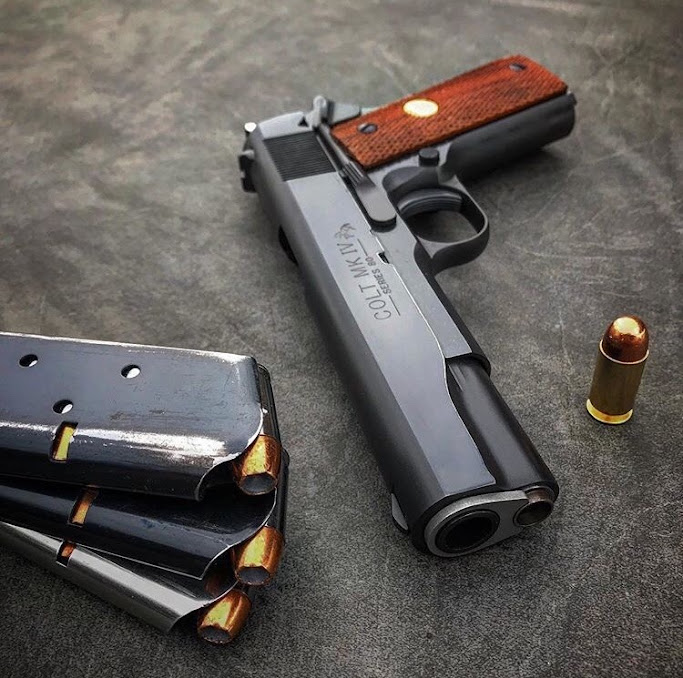 In November of 2017, Stephen Willeford worked as a plumber at the children’s hospital in San Antonio, Texas. He lived in Sutherland Springs, population 600, about an hour away. The commute was onerous, but Stephen was a small-town sort of guy.

Stephen was, like many of us, just a responsible American who enjoyed shooting. He was an NRA certified firearms instructor and member of the nearby Church of Christ. On Sunday morning November 5, 2017, however, he was facing a long week on call at the University Hospital. As a result, he played hooky from his own church to take a nap. He lived with his family across the street from the First Baptist Church of Sutherland Springs.

The Monster Among Us

Devin Patrick Kelley was the antithesis of Stephen Willeford. Devin Kelley was a card-carrying professional loser. Raised in New Braunfels some 35 miles away, Kelley was suspended seven times during high school for infractions ranging from insubordination and profanity to drug offenses.

Kelley enlisted in the Air Force in 2009 upon graduation from high school. Three years later he was charged with assaulting his wife and fracturing his toddler stepson’s skull. He threatened the charging officer with physical violence and was admitted to an inpatient behavioral health treatment facility.

His wife later reported that he had held a loaded handgun to her head and waterboarded her over stuff like speeding tickets. They divorced in short order. In 2014 after a fairly long trek through the military justice system, Kelley was separated from the Air Force with a bad conduct discharge.

Leaving the military did little to improve Kelley’s rancid disposition. He was investigated for assault and rape within months of his arrival back in Texas. In 2014 Kelley married a high school friend whose family attended the First Baptist Church of Sutherland Springs.

The nature of Kelley’s discharge from the military and his domestic violence history should have prevented his passing the background check required to buy a gun, but this information was not entered into the NICS system. As a result, Kelley lied on a variety of official forms and bought weapons through legal channels. He even landed a job as a security guard.

Kelley bought a SIG SAUER P250 and European American Armory Windicator .38 revolver at the Base Exchange at Holloman Air Force Base. In April of 2016, he falsified his 4473 at an Academy Sports store in San Antonio and purchased a Ruger AR-556 rifle. Along the way, he also accumulated a Glock 19 9mm, a Ruger SR22 pistol, and a Ruger GP100 .357 Magnum revolver.

At 11:20 am Kelley exited his Ford Explorer outside FBC Sutherland Springs wearing black fatigues and body armor as well as a facemask adorned with a skull. He shot two parishioners outside the church before pushing his way into the sanctuary. Over the next 11 minutes, Kelley expended about 700 rounds. Police later found fifteen empty rifle magazines.

Stephen Willeford’s oldest daughter, Stephanie, woke him up to tell him she thought she heard gunshots. Stephen’s first thought was that somebody was tapping on his bedroom window. When he went into the living room he recognized the sound.

Rushing to his gun safe, Willeford thumbed a few cartridges into a magazine and grabbed his favorite AR15, a homebuilt parts gun he had customized himself. Stephen ran out of the house and headed for the church, the sounds of gunfire growing louder. He directed his daughter to go back and load magazines. He admitted later that this was just to keep her out of danger. Stephen Willeford was barefoot.

As Stephen crossed the 150 yards to the church he called his wife. She was on the other side of town helping another daughter drywall their house. He told them to stay put and avoid the church. As he hung up the phone his wife was shouting, “Don’t go over there!”

As he approached the church Stephen heard the carnage inside. He involuntarily screamed, “Hey!” as loud as he could, violating every tactical dictum about what to do when approaching a violent crime in progress. He tells people now that, “It was the Holy Spirit calling the demon out of the church.” This was the precise moment the slaughter inside FBC Sutherland Springs stopped.

Devin Kelley somehow heard Willeford’s shout and left the church to investigate. Upon seeing Stephen with a gun he fired three rounds, striking a Dodge Challenger, a nearby house, and the Dodge Ram Willeford was using for cover. Stephen steadied his holographic reticle on the man’s chest and stroked the trigger twice. Kelley dropped his rifle but was not otherwise inconvenienced.

On a certain primal level, Stephen now recognized that Kelley was wearing body armor. As the shooter made for his vehicle, Willeford got his angle and shot the monster once underneath his arm and again in the thigh. As Kelley roared away in his Explorer, Willeford estimated where his head should be and blew out the vehicle’s windows.

27-year-old Johnnie Langendorff had driven down from Seguin, 30 minutes away, to visit his girlfriend. Willeford, a stranger to him, ran up to his truck carrying a rifle and said, “That guy just shot up the church. We need to stop him.” Langendorff unlocked his doors.

The two men chased Kelley for about six miles, passing several cars and topping 90 miles per hour. They kept the 911 dispatcher on the phone updating their location. Willeford had two rounds remaining.

Kelley stopped his truck and Willeford moved to exit the vehicle. Kelley then sped off again, this time swerving erratically from blood loss before tearing through a fence and coming to a stop in a nearby field. The cops arrived soon thereafter. Devin Kelley called his parents expressing extreme remorse and then shot himself in the head.

The Ruger AR-556 is an entry-level direct gas impingement version of Gene Stoner’s classic black rifle introduced in 2014. The AR-556 followed on the heels of Ruger’s previous piston-driven SR-556. The SR-556 was an exceptional firearm, but it cost nearly $2000.

The AR-556 is a no-frills AR designed to compete with similar weapons such as the S&W M&P15 Sport.

The Glock 19 is a mid-size 9mm combat pistol that has seen widespread distribution. Sporting the familiar Glock Safe Action striker-fired trigger system and a 15-round magazine, the G19 is employed by the military, civilian, and Law Enforcement users pretty much anyplace folks wield guns. The G19 offers a chassis that is small enough to conceal yet large enough to control.

The Ruger GP100 is a rugged double-action magnum revolver. Available in a variety of chamberings with barrels between three and six inches long, the GP100 employs a transfer bar ignition system.

I couldn’t ascertain any definitive specifics about Stephen’s gun. The most probable photograph I could find showed a direct gas impingement AR sporting Magpul furniture, an EOTech Holosight, and a tactical light along with a magwell adaptor. As the AR15 is the most modular firearm ever created it lends itself to customization.

Much hay has been made over the fact that Devin Kelley was able to buy his guns through commercial sources. Really? Does any rational person actually believe that his failing a NICS check could have somehow stopped this perennial loser psychopath from shooting up that church?

It appeared that Kelley’s sole motivation was to settle a squabble with his wife’s family. Among the 26 dead were 9 children, one of whom was unborn. Another 20 worshippers were wounded. Sutherland Springs was the worst church shooting in American history.

The pastor at FBC Sutherland Springs was Frank Pomeroy. Frank typically carried a firearm during services. However, he was away with his wife on November 7th. His 14-year-old daughter was among the victims. Visiting pastor Bryan Holcombe died along with eight of his family members.

Stephen Willeford and Johnnie Langendorff are archetypal American heroes. Quiet, humble, and selfless, these guys did whatever it took to stop a monster rampaging through their little Texas town. Willeford had no military or LEO experience yet said he had trained all his life for that moment.

A committed Christian, Stephen attributes his success to God’s Providence. Given the inevitable state of Devin Kelley’s ears after firing 700 rounds inside an enclosed building, it does make one wonder how he could have otherwise heard Willeford’s shout outside the church.

Stephen Willeford moved his church membership to FBC Sutherland Springs. Danielle Kelley, Devin Kelley’s widow, worships with them as well. This ravaged church has welcomed her with open arms.

When I finished typing this piece I went downstairs and stuffed two PMAGs with sixty rounds of M855 62-grain ammo. Those two magazines will still work long after I don’t. I also stashed a spare pair of shoes nearby. 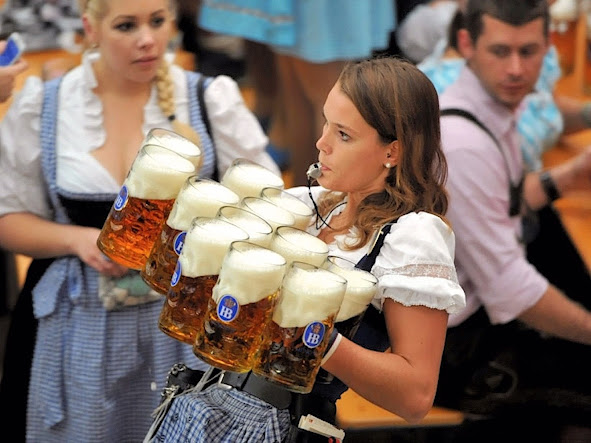