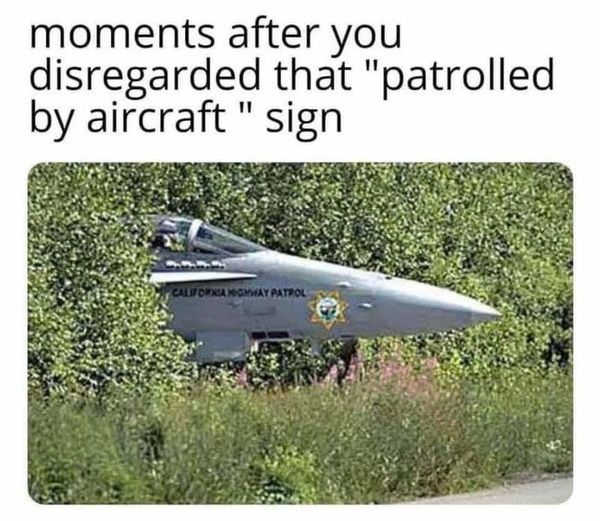 These are Duke’s 3rd Generation Colt SAA .44-40s for which he searched
out .44 Special cylinders, turning them into “convertibles.”

It’s odd how some things stick in your mind and others fly away as in a stiff wind. For instance, I can’t remember to whom about 40 years ago I sold a 6″-barreled S&W Model 19 .357 Magnum. (I’d like to have it back.) However, I clearly remember a magazine article Skeeter Skelton wrote over 50 years gone by. In it he related in his youth he somehow got his hands on a Colt SAA Bisley Model stamped .41 Colt. But it was minus its cylinder. He took it to the local gun expert who put a .38-40 cylinder in it and said, “There, now you have a .38-40 because .41 Colts and .38-40s use the same barrel bore/groove dimensions.” (Or something like that. Remember it was over 50 years ago.) The young Skeeter was confused then as was I being a young reader. Such a capability is one of the single action genre of handguns’ best benefits. As long as barrel bore specs are the same, switching cylinders to a different cartridge is a cinch. All that must be done with traditional SAs is half cock the hammer, open the loading gate, pull the base pin and drop out the current cylinder. To install another just reverse the process. With Ruger New Model single actions just start with opening the loading gate.

Colt made a small run of their 4″ barreled “Storekeeper” Models with both .45 Colt and .45 Auto cylinders and sold many more 3″ barreled “Sheriff’s Models” with both .44 Special and .44-40 cylinders. I had one of the former. With the .44 Special cylinder in place, I still use one of the latter with shot loads as my primary rattlesnake revolver during warm months.

Perhaps the most unusual dual cylindered single action I’ve ever owned was from the now defunct United States Firearms Company. They called it their Battle of Britain Single-Action. It was full blued, beautifully crafted with 5½” barrel, lanyard looped in the butt and caliber stamped .45 Automatic. Of course, it also came with a .45 Colt cylinder. Duke once owned this rare U.S. Firearms “Battle of Britain” single action.
It was caliber stamped .45 Automatic but also came with a .45 Colt cylinder.

These last few years I’ve been picking up good Colt SAAs if the price is reasonable and inevitably my storage area was getting crowded. Then one day I got a brainstorm, “Why keep my two 3rd Generation .44 Specials? Why not sell them and let the money raised finance .44 Special cylinders for my 3rd Generation .44-40s?” I did just that but must say the search wasn’t quick or simple for I needed one nickel-plated and the other blued. I spent months searching classified ads on websites or gunbroker.com auctions, but eventually my persistence paid off. The blued one had to be engraved with a gold line inlaid around it. This wasn’t a problem as I knew the SAA’s original engraver. It just added time and money to the project.

Now some very intelligent reader is thinking, “But, your .44-40s are factory sighted for 200-grain bullets and will shoot high with the 240/250-grain bullets normal for .44 Specials. Correct! But it just so happens I have a nice four-cavity bullet mold for 200-grain round nose .44 bullets of 0.430″. So, my self-made convertibles are easy to hit with using either cylinder.
In a time when handguns are becoming increasingly utilitarian, I appreciate single actions for their gracefulness and versatility. 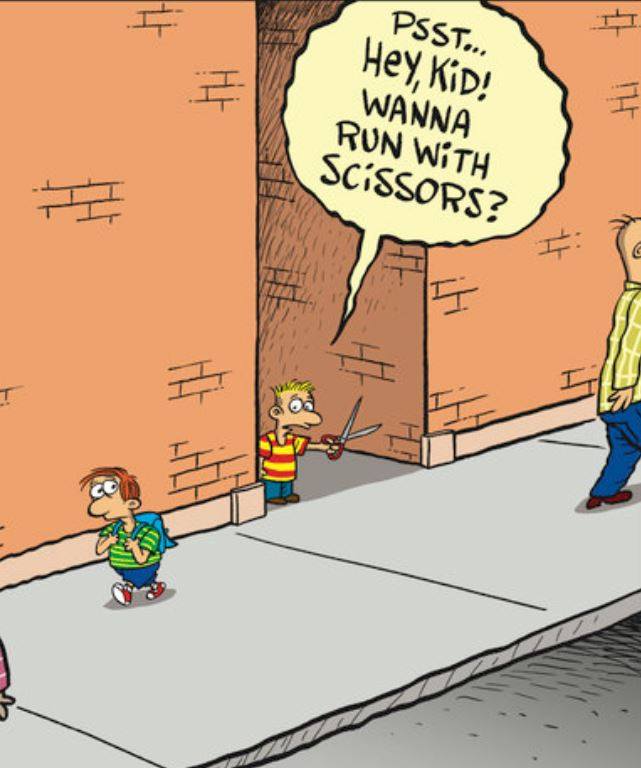 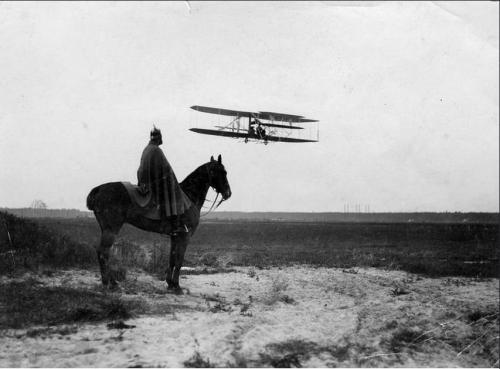 A German cavalry soldier watching a biplane fly by, 1910.

The 1886 Winchester model rifle has become the most expensive single gun ever to be sold at an auction. At a price tag of $1.265 million, the Rock Island Auction Company in Illinois, the gun remains in prime condition even at 130 years old. The price is justified because of the rich history it comes with.
This rifle was given as a gift to Captain Henry Ware Lawton who capture Apache leader Geronimo in 1886. The captain’s friend, and ‘brother-in-arms during the Civil War’, Lieutenant George E Albee (who was working for Winchester guns at the time) gifted this gun to him as a token of appreciation for his achievement.
Capturing Geronimo was on top priority for the American and Mexican authorities at the time and this feat was hence considered one of remarkable value.

The rifle is also a pioneer in setting standards among others worldwide, in addition to its easy lever action that offered ‘unprecedented stability and power.’ It is a collector’s treasure, no doubt. Did you know that there is a tradition of yelling ‘geronimo’ while jumping off a plane, and even that comes this spirited Apache leader?
Apparently, sometime in the 1940s during a feasibility study by the US army on soldiers parachuting from airplanes, one Private decided to use this name in play of dare with his fellow soldiers. He was teased that he would forget his own name after jumping the airplane. and to prove that he wouldn’t, he announced that he would yell ‘Geronimo’. The name stuck, and became an official usage in the ‘501st Parachute Infantry Battalion in 1941, which was the first combat ready parachute unit, they put “Geronimo” on their insignia and most of the troops would yell it as they jumped from the planes’.

READ:  Antiquorum to put rare and antique timepieces under the hammer

And the word Geronimo itself was put by Mexican soldiers who were trying to capture the invincible Native American who fought them all single handedly using just a knife for defence. The soldiers cried out to their Saint Jerome for help. And hence. Stories and stories, are what becomes us humans, aren’t they?