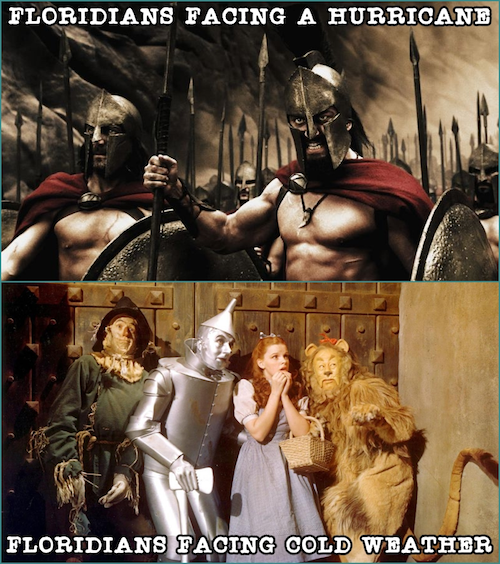 Despite Canada’s already strict gun control regime, anti-gun activists in the Great White North are pushing for even more gun control after they successfully lobbied for an “assault weapons” ban earlier this year.
On a call with reporters Monday, the coordinator of the anti-gun group PolySeSouvient said she’s tired of waiting for promised gun control legislation from the liberal government, and she called on Public Safety Minister Bill Blair to make good.

“We urge minister Blair to return to the gun file with force and to aim to meet his commitments without delay,” Heidi Rathjen said.
Blair, who works as part of Prime Minister Justin Trudeau’s government, assured anti-gun activists he’s working to make their every wish come true.

“There is more to do, and we’re committed to doing it,” Blair’s spokeswoman, Mary-Liz Power, said Monday. “We will introduce legislation designed to deliver on the promises that we made to Canadians in the last election.”

SEE ALSO: Canadians Petition to Get Their Guns Back Following Confiscatory Ban

But Nicolas Johnson, who runs the pro-gun website TheGunBlog.ca, questioned Blair’s assertion that he speaks for all Canadians.
“We have to remember that the radicals pushing for even more prohibitions-confiscations in Canada’s severely regulated firearm industry are a tiny fringe with a few influential allies in media and politics,” he told GunsAmerica. “Canada has millions of families and individuals who hunt and shoot safely and responsibly. We manage millions of guns and hundreds of millions of rounds of ammo safely and responsibly 24/7/365. We are the mainstream.”
Back in May, the national government outlawed 1,500 models of what officials consider “assault-style” weapons. These rifles and pistols can no longer be legally used, sold, or imported. But the ban came via regulation rather than legislation, and PolySeSouvient wants Trudeau’s government to make the ban permanent.
The group also has a laundry list of additional demands, including ending the importation and manufacture of handguns.
Claire Smith and Ken Price, parents of a girl who was shot in Toronto in July of 2018, said at the PolySeSouvient news conference that the government should act swiftly to ban handguns nationwide.

“It’s been over two years since our daughter was shot,” Price said during the news conference. “And from our perspective, there has been zero legislative progress on handguns and the situation keeps getting worse.”
Along with the handgun ban, the group wants the following restrictions: