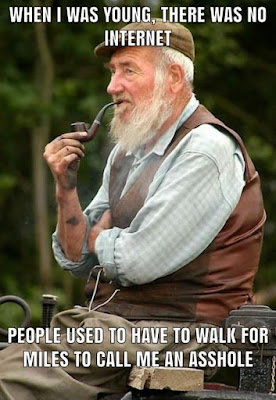 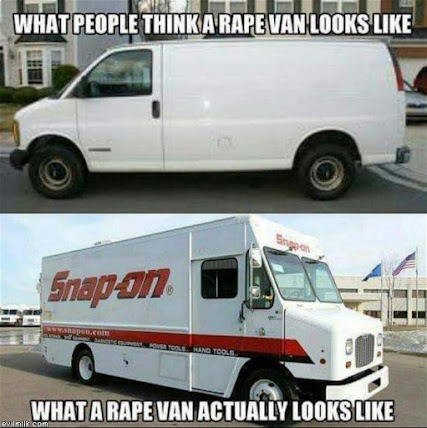 The .218 Bee is a .22 caliber centerfire rifle cartridge designed for varmint hunting by Winchester in 1937. The cartridge was originally chambered in the Winchester Model 65 lever-action rifles, which may have ultimately led to its lack of popularity. The cartridge is named for the bore diameter of the barrel in which the cartridge is chambered rather than the usual practice in the United States of having the cartridge’s nomenclature reflect in some way the bullet diameter.

In terms of relative performance, the .218 Bee falls between the smaller .22 Hornet, and the larger .222 Remington and the more popular .223 Remington. In terms of short range velocity the .218 works quite well.