Skip to the content
https://youtu.be/m9UDlyT4lHM?t=11
Attachments area
Preview YouTube video How to Properly Load and Unload a Handgun 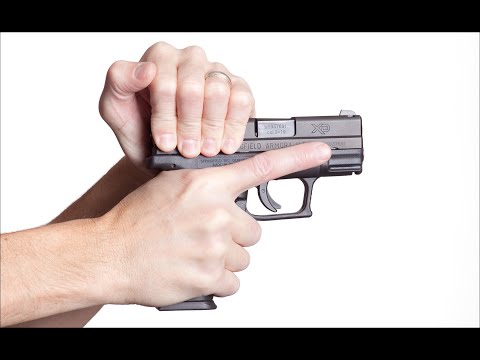 How to Properly Load and Unload a Handgun 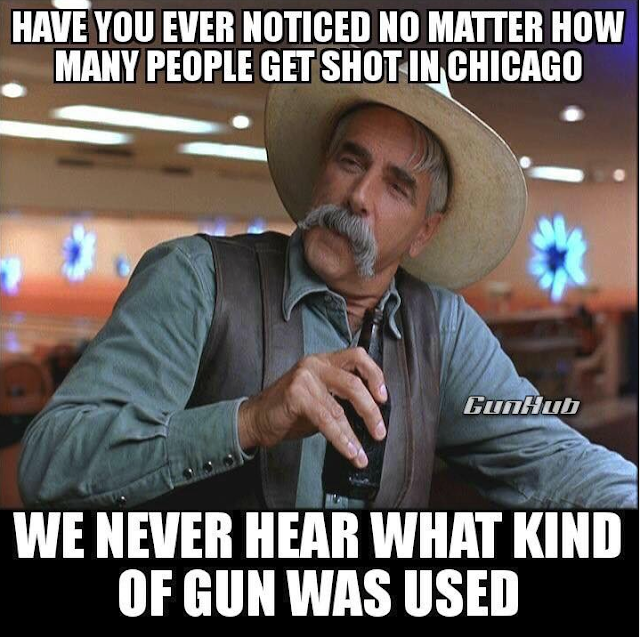 Navajo Code Talker Roy Hawthorne, who used his native language as an uncrackable code during World War II, died Saturday.
At 92, he was one of the last surviving Code Talkers.
Hawthorne was 17 when he enlisted in the U.S. Marine Corps and became part of a famed group of Native Americans who encoded hundreds of messages in the Navajo language to keep them safe from the Japanese. Hawthorne served in the 1st Marine Division in the Pacific Theatre and was promoted to corporal.

This is my rifle. There are many like it, but this one is mine.
My rifle is my best friend. It is my life. I must master it as I must master my life.
Without me, my rifle is useless. Without my rifle, I am useless. I must fire my rifle true. I must shoot straighter than my enemy who is trying to kill me. I must shoot him before he shoots me. I will…
My rifle and I know that what counts in war is not the rounds we fire, the noise of our burst, nor the smoke we make. We know that it is the hits that count. We will hit…
My rifle is human, even as I, because it is my life. Thus, I will learn it as a brother. I will learn its weaknesses, its strength, its parts, its accessories, its sights and its barrel. I will keep my rifle clean and ready, even as I am clean and ready. We will become part of each other. We will…
Before God, I swear this creed. My rifle and I are the defenders of my country. We are the masters of our enemy. We are the saviors of my life.
So be it, until victory is America’s and there is no enemy, but peace!

Serial No. 1022, the “Danish Sea Captain” Walker set a new record for the single highest-selling firearm in the world. It is the finest commercial production Walker known to exist and the only known cased revolver from the original production run. (Photo: RIAC)

The Rock Island Auction Company broke the record for selling the world’s most expensive firearm. The company sourced and auctioned a Colt Model 1847 Walker revolver, with its original case and accessories for $1.84 million dollars.
A true “unicorn” gun, the Walker is one of about 100 known to exist and the only known revolver with its factory belongings.
“This is a major milestone in the collecting community,” said Rock Island president Kevin Hogan. “Not only is this a world record for a single firearm at auction, but further demonstration that the art and history in firearms is really catching fire. We value so strongly the aesthetics, history and craftsmanship of paintings, fine automobiles and watches, but firearms that possess those same traits remain remarkably undervalued.”
“It’s an exciting time to see the collector market making that discovery for itself and beginning to take advantage,” he added. The Walker includes a hand-written bill of sale by Colt.
The Colt Walker, also called the Walker Colt, was a collaborate design by Army Captain and Texas Ranger Captain Samuel Hamilton Walker and legendary gun maker Samuel Colt.
Today the name Colt is synonymous with firearms but in 1846, when Walker first proposed the design, Colt was out of business. Walker’s proposal reignited business for Colt, contributing to the company’s namesake to this day.
The Colt Walker was and still is the most powerful black powder repeating handgun ever made for military use. Originally only 1,100 Walkers were produced, with 1,000 for the military and 100 for commercial promotion and sale. This gun was one of the 100 made for the public.

It was the most powerful production revolver for nearly a century until the invention of the .357 Magnum. A significant number of the first Walkers were simply consumed by their own powder charges. At least a quarter of the initial run was returned for ruptured cylinders and chain-fire issues.
Still, the Walker’s ability to deliver a one-shot kill to a man on horseback, or even a horse if necessary, created a legend. By pushing the limits of what a revolver could do the Walker created new standards and doctrines that people maintain when shooting black powder guns even today.
Finding an example with all of its original appointments more than 150 years after it first sold is worth celebrating. For more information about this and other fantastic auctions visit the Rock Island Auction website.
___________________________
Even if I won the Mega Lottery would I spend that much for a gun! Grumpy 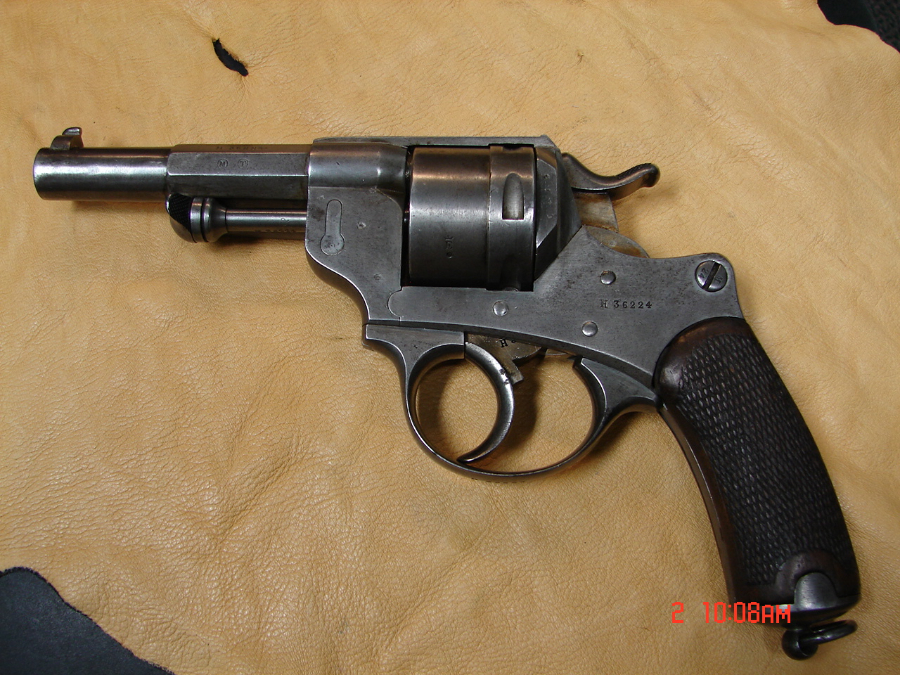 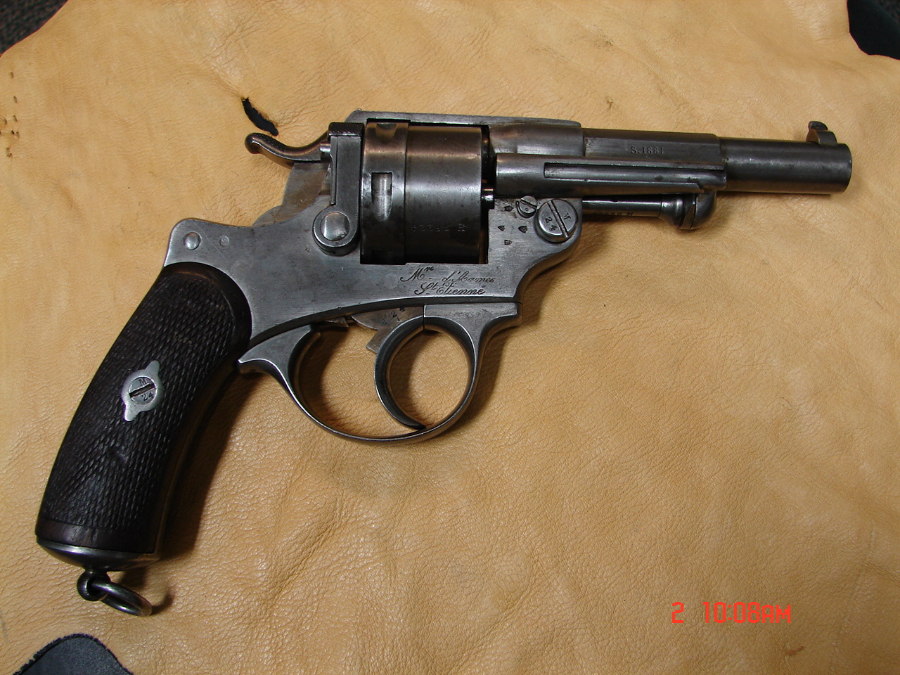 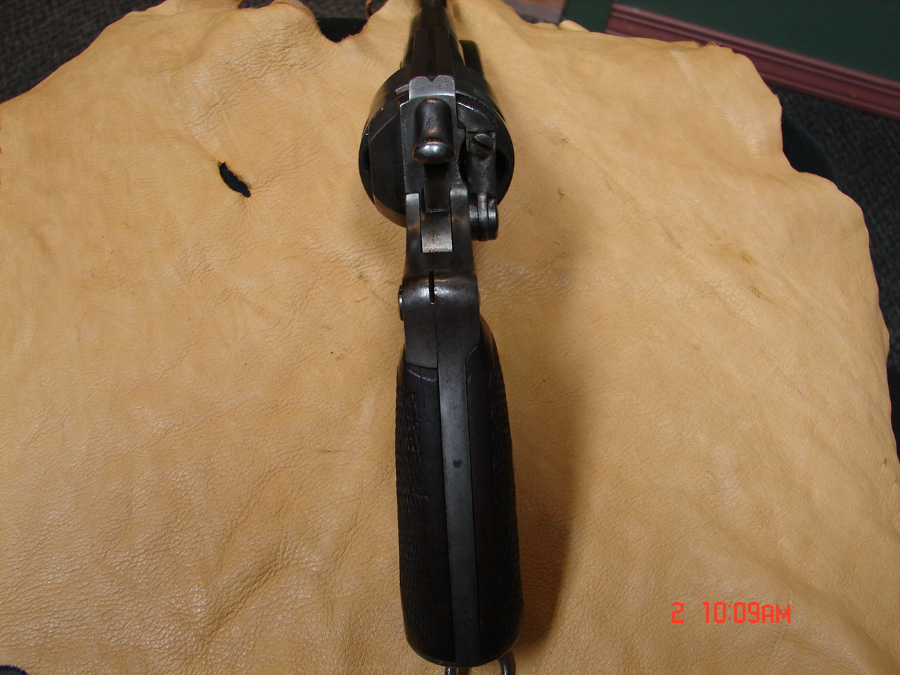 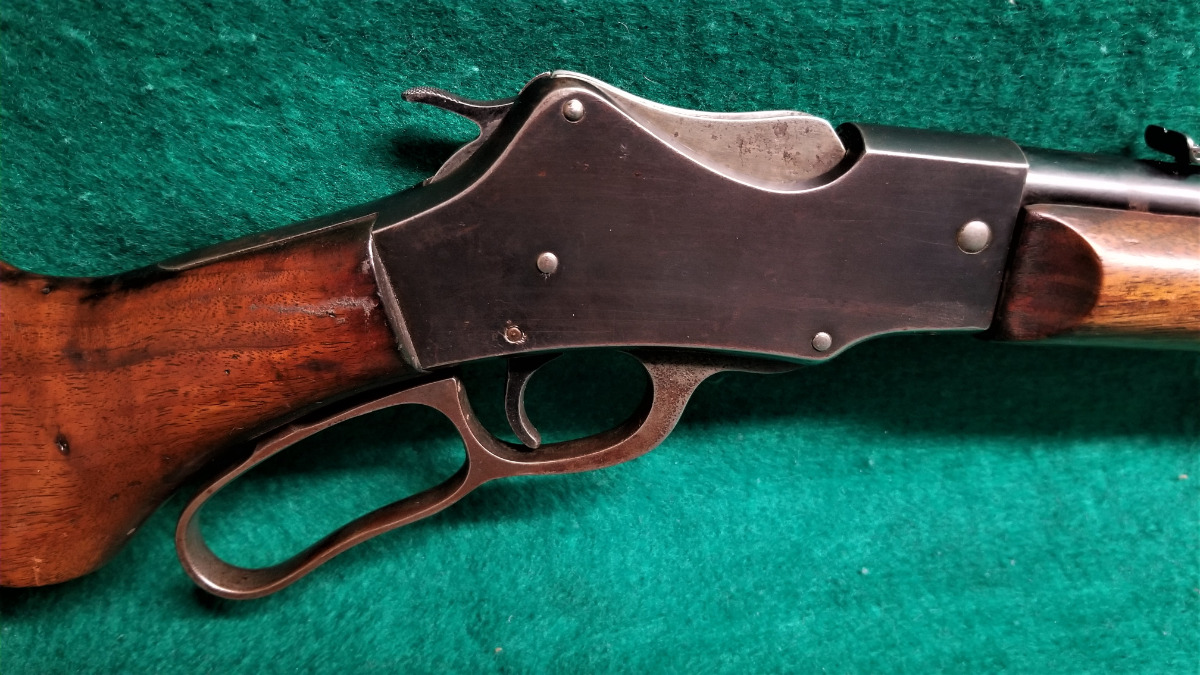 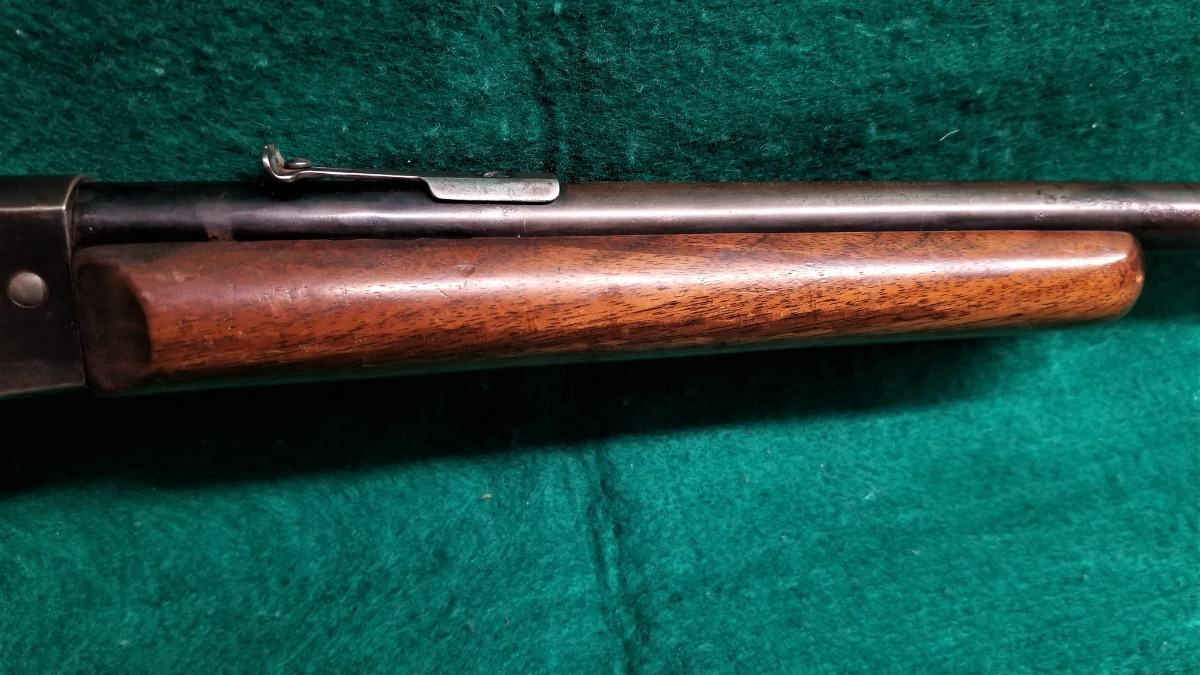 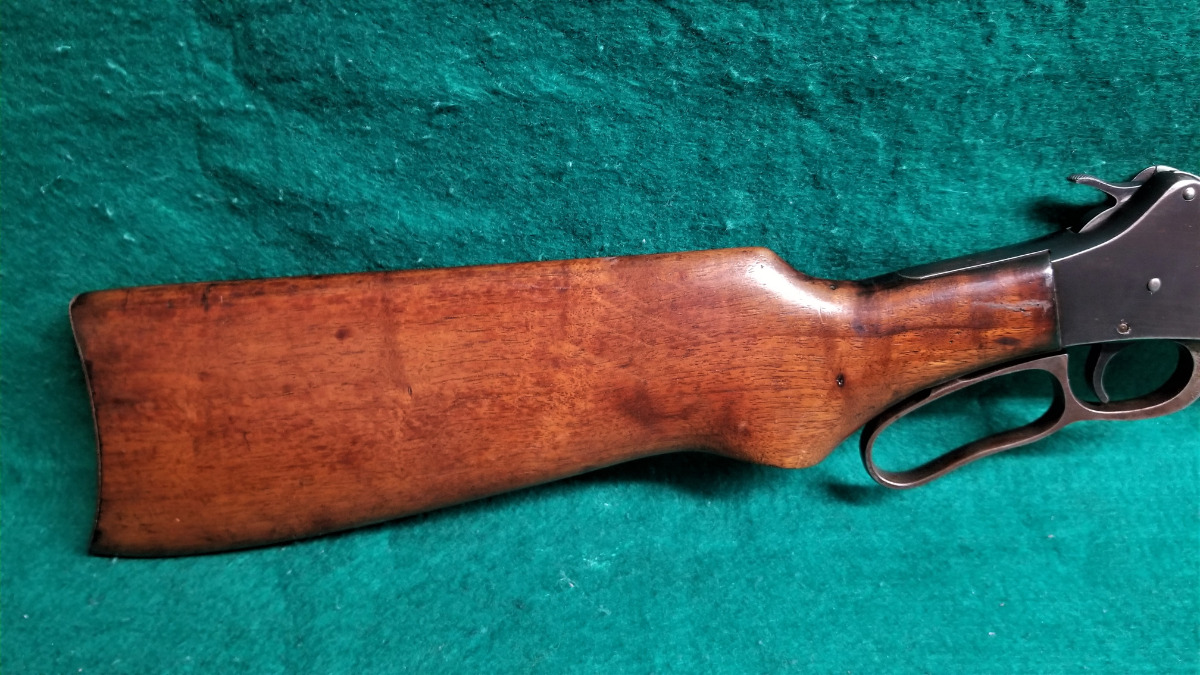 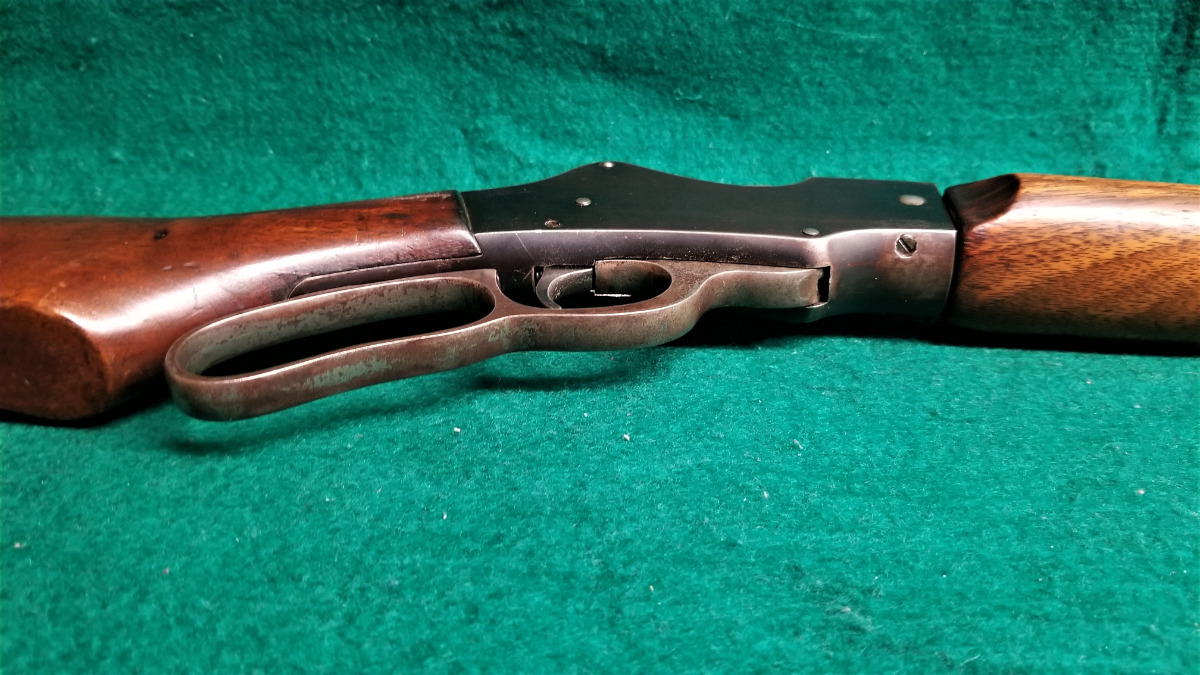 A Mighty strange looking 22 rifle to these tired old eyes! It looks like a Winchester lever action had a hot date with a Martini Henry. 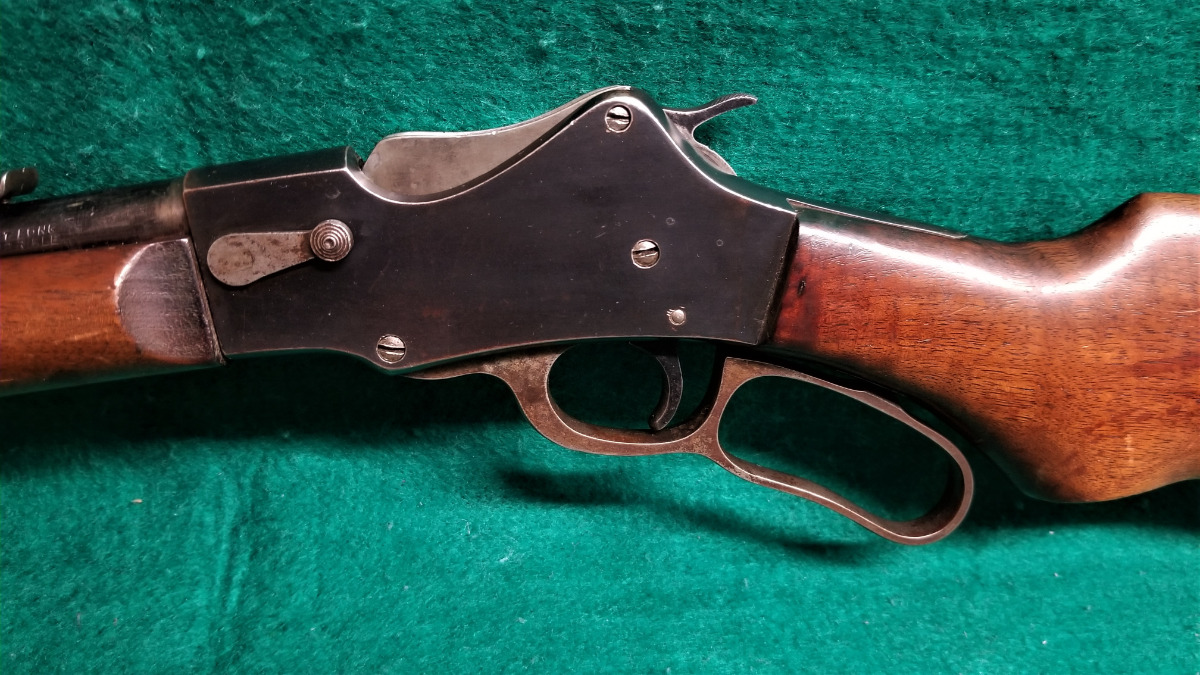 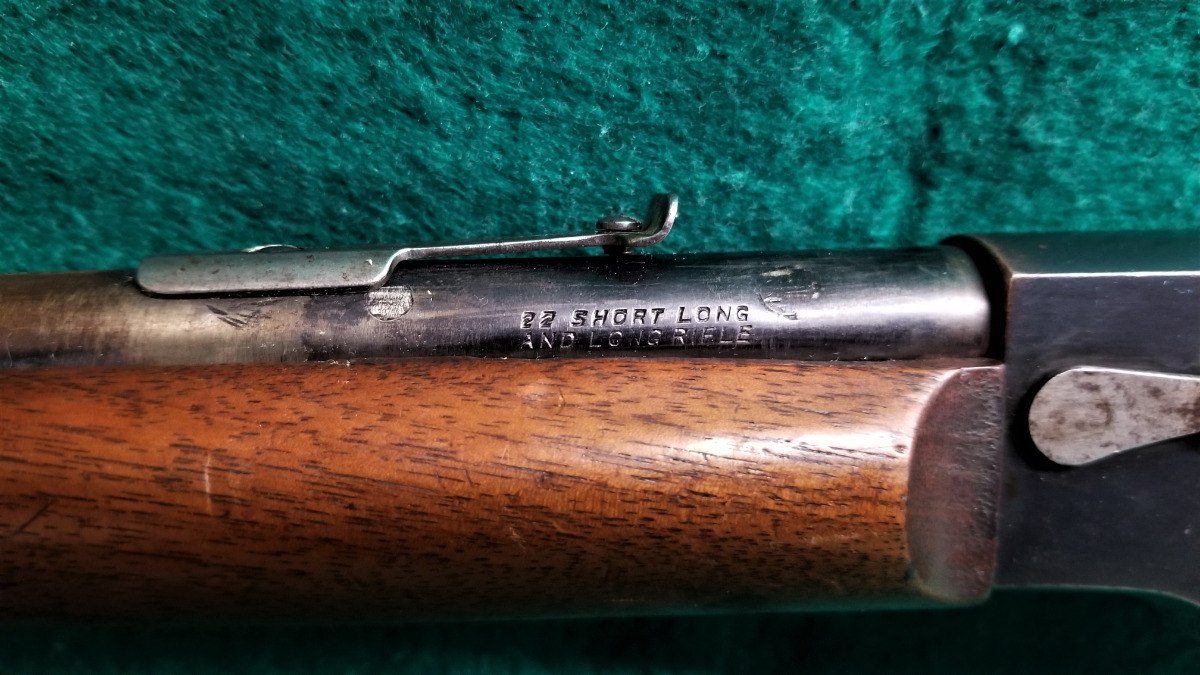 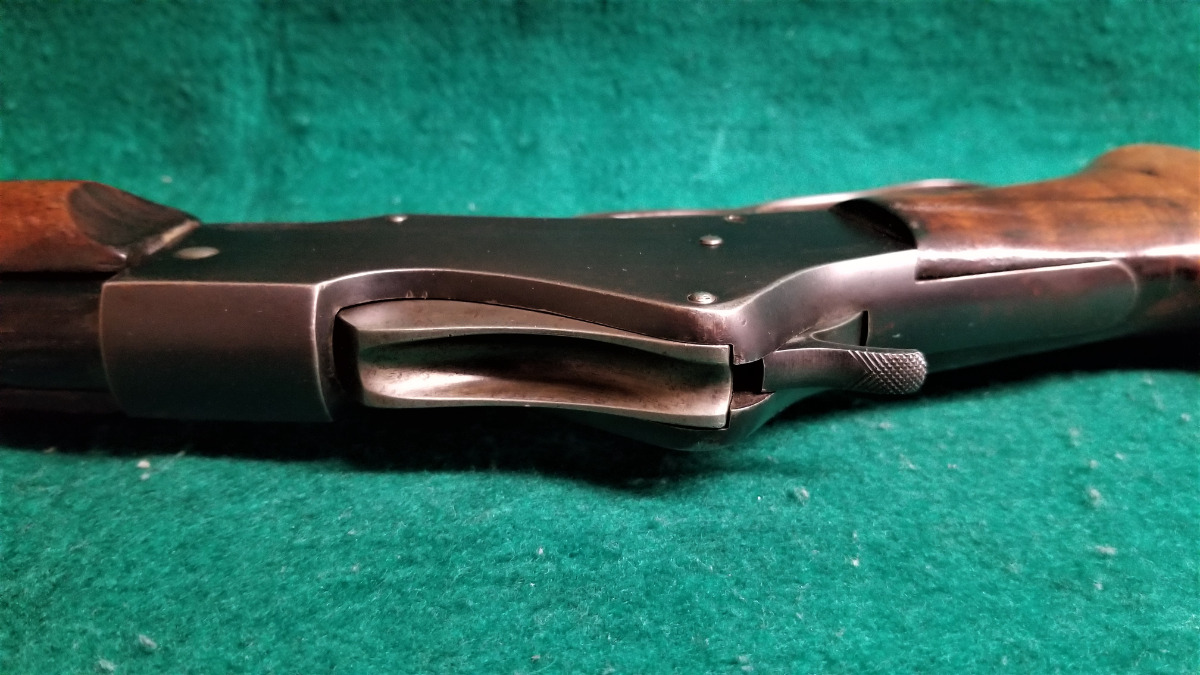 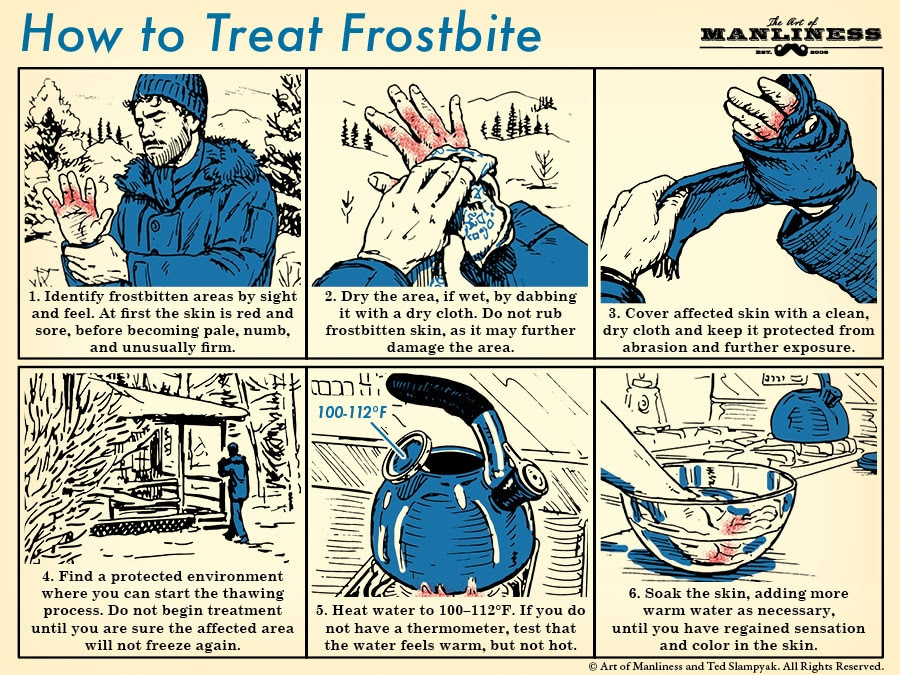 In a frigid environment, your skin and the tissue just below can start to freeze and crystallize in as little as a few minutes.
This condition is called frostbite, and it’s no minor matter, but rather a serious injury which can permanently affect your appendages.
Knowing how to properly treat it can mean the difference between a sore hand and an amputated one.
Your first course of action should always be to call 911 or to get yourself to a hospital.
The damage may run deeper than you can visually assess. In the meantime, follow the steps above to do your best to ensure that no lasting tissue damage occurs.