The People’s Republic of California is at it again! Reports are coming in that through unelected state officials, California is trying to sever ties to ham radio repeater owners throughout the state, jeopardizing the lives of millions of Californians who depend on these repeaters  to operate during emergencies.

Last month, repeater operators were sent emails telling them the State would no longer allow them to operate repeaters on public land without paying substantial rental fees. In the letter sent by CAL FIRE, the state claims Ham operators no longer provide a benefit to the state or public safety. They claimed that “constantly changing technological advances” has made Ham radio obsolete during an emergency.

Keep in mind; this was done while the state was shutting power down in 34 of its counties because its infrastructure cannot handle 20-30 mph winds without risking wildfire breakouts throughout the state.

What is a Ham Radio Repeater

An amateur radio repeater system is a two-way radio system that takes weaker or low-level amateur radio signals and retransmits them at a higher level or higher power so that the radio signal can cover longer distances without degradation. It is a vital part of the local emergency communications system, and Ham Radio operators have been using them for decades to provide support during disasters that take out local communication infrastructure.

Why would they remove something that is the last line of defense during a disaster?

What is infuriating here is people are going to die because of this decision. It costs the State of California nothing to allow these repeaters on public land; in fact, Ham Radio Operators pay for the equipment and maintain the equipment at their own cost. Ham Radio operators also make nothing from running these radio repeaters; they do so as a service to the public to help ensure the public’s safety during natural disasters and emergencies.

While paying billions of dollars a year to cater to illegal immigrants and welfare bums, California is now targeting hard-working Ham operators who provide critical and vital Disaster Emergency Communications. These people have absolutely lost their minds!

There is a nationwide effort to Kill Ham Radio

Even most Hams haven’t taken notice, but in 2012 the federal government launched FirstNet, a public safety nationwide broadband network that many in the government think will make Ham radio operators obsolete. In reality, its nothing more than a $47 Billion Federal Cell Phone Network that itself is already obsolete. In fact, it needs LOTS of infrastructure to function, and it creates multiple, single points of failure.

The real story here is Ham Radio is a threat to the government. We make them look stupid! They spend billions on infrastructure that breaks down, while we can literally take a hundred bucks in equipment, some random wires, and in minutes set up a radio system that can communicate with anyone in the world. Hell, I’ve used my kid’s slinky, some Television Coax Cable, and a solar battery system to build a mobile rig that I’ve used to talk to people around the world — You can check out the Radio Rig Here.

They don’t want the public to realize that we can take care of ourselves, and do a much better and cheaper job doing so!

Over the last couple of months, a bunch of so-called Ham Radio operators from the ARRL have been trying to debunk the facts of this article. Unfortunately, The American Radio Relay League is full of shit and is hell-bent on not upsetting the FCC or any other government agency.

The truth is the ARRL is about as useless as the NRA when it comes to actually defending the rights of their members. They are only interested in maintaining memberships and fundraising money.

But let’s look at the argument these people and some of the sellout hams are using to try to pretend this didn’t happen in California.

They claim that this is a non-story or it is being blown out of proportion because it was a repeater on public land.

FIRST, Public land is OUR land. It’s not the government’s land! And it sure as hell isn’t CAL FIRES land!

It’s beyond sickening that these ARRL assholes and the hams defending California’s actions have never seemed to have heard the phrase WE THE PEOPLE. It’s amazing how many have allowed the government to become their parents, believing they need the government’s approval for everything.

They are forcing repeater owners off public land by increasing fees to levels that no repeater owner can afford. Land that you and I pay for, land that WE THE PEOPLE pay with our tax dollars

Second, these repeaters that are on “public land” are everywhere.

They are the backbone of the communication network in some of these remote areas. Ham Radio would not exist without these public land repeaters. These repeaters, as well as the public land around them, are paid for, managed and usually maintained at great expensive by the repeaters owner.

Third, even in the ARRLs fake investigation basically admits this happened but they say they can’t determine how many repeaters it affected or who was actually affected by these actions– yeah great fucking work ARRL, way to spend that membership money supporting hams! They claim this has all been blown out of proportion, but to the dipshits saying the ARRL said it’s not true – how can it be both not true and blown out of proportion?

And one last thing for the people who keep citing the ARRL article, maybe read the quote where they admit this has been happening in California for years while then again trying to tell you there is nothing to see here and that it’s all being blown out of proportion. 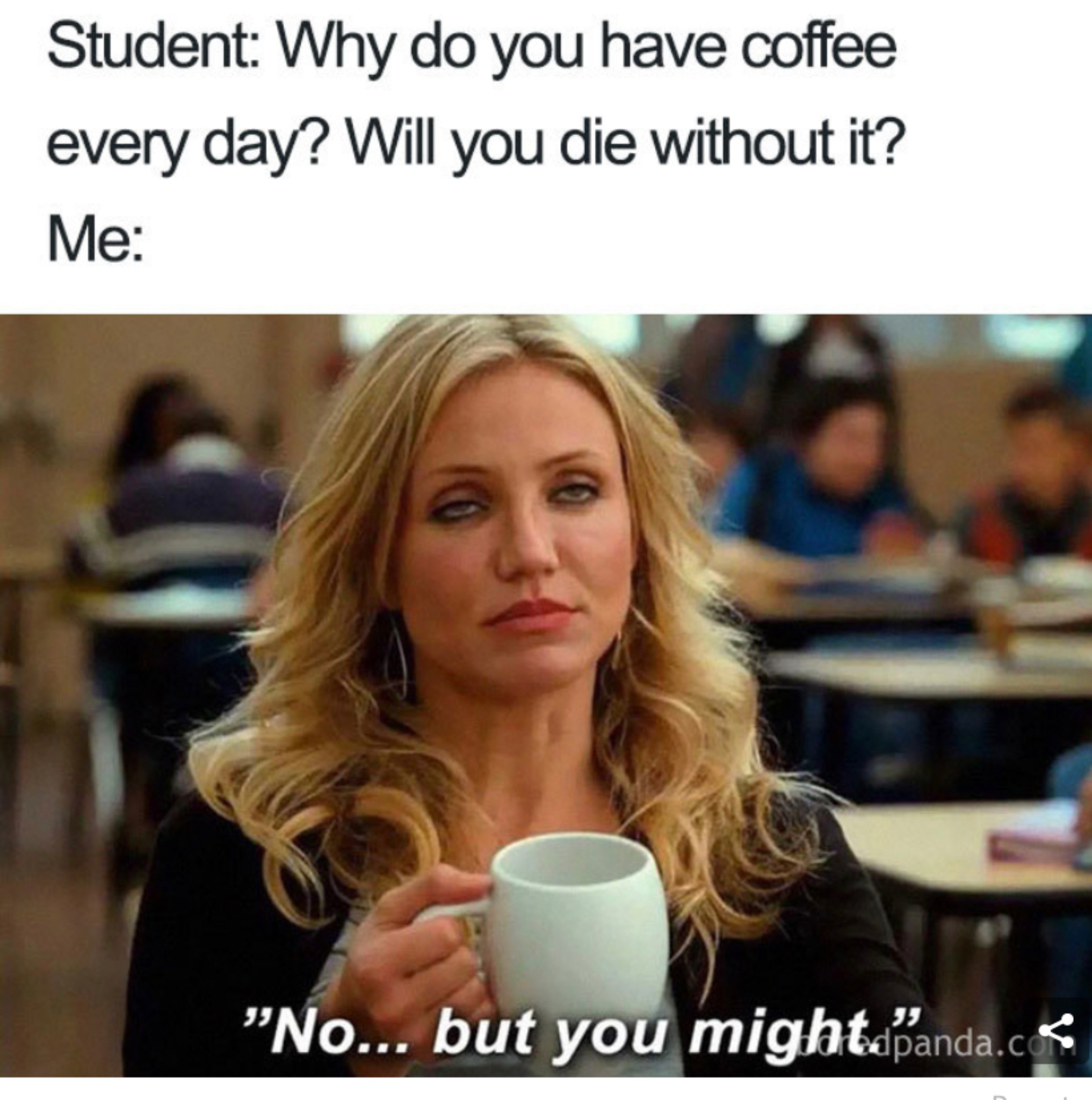 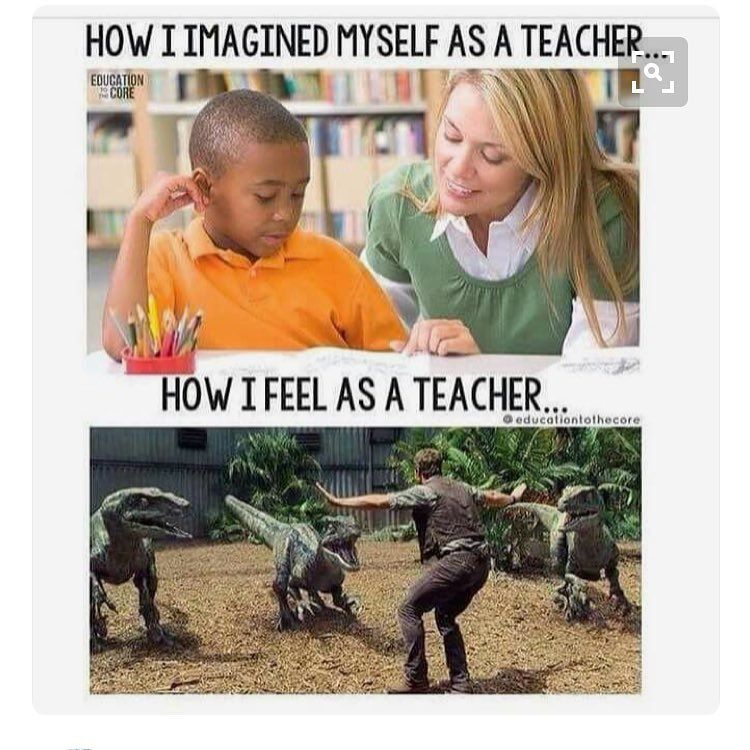 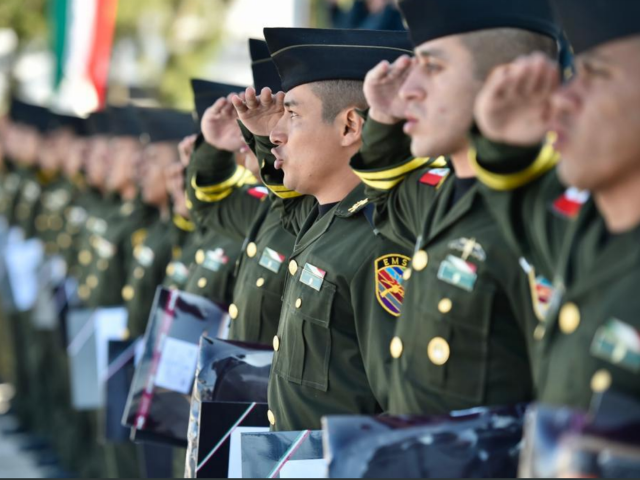 Mexico’s military is allegedly working to cover up its loss of weapons purchased from other countries.

Mexico’s Army (SEDENA) is losing approximately 30 percent of weapons purchased from the U.S., a report from Mexican journalist Carlos Loret De Mola revealed. The report comes as Mexico’s federal government litigates against firearm manufacturers in a U.S. court, blaming them for the raging cartel violence.

In Mexico, the Army is the only entity that can purchase weapons from other countries. Further, all weapons bought by federal, state, and local law enforcement, as well as private citizens, are sold by SEDENA. Loret De Mola reports that a national center called CENAPI within the Attorney General’s Office keeps track of weapons found in crime scenes or seized from criminal organizations — but because of the lawsuit, they are suppressing information about Mexican Army guns in the hands of cartels. The CENAPI even denied requests for information about those weapons as a way to protect the military as being partly responsible in Mexico’s illicit gun trade.

The new allegations come at a time when Mexico’s military is plagued by scandals. State authorities in Oaxaca arrested a former general who was a candidate for secretary of defense on extortion charges in December.

Also in December, Canadian authorities arrested General Eduardo Leon Trauwitz on an extradition warrant from Mexico over his alleged role in the widespread theft of fuel, CBC reported.

In October 2020, U.S. authorities arrested former Mexican Secretary of Defense Salvador Cienfuegos on drug trafficking charges. Mexico’s government was able to secure his release claiming they would investigate and prosecute, but ultimately dismissed the case.

Ildefonso Ortiz is an award-winning journalist with Breitbart Texas. He co-founded Breitbart Texas’ Cartel Chronicles project with Brandon Darby and senior Breitbart management. You can follow him on Twitter and on Facebook. He can be contacted at [email protected].

Brandon Darby is the managing director and editor-in-chief of Breitbart Texas. He co-founded Breitbart Texas’ Cartel Chronicles project with Ildefonso Ortiz and senior Breitbart management. Follow him on Twitter and Facebook. He can be contacted at [email protected]. 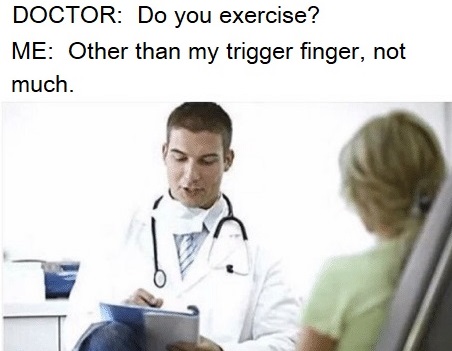 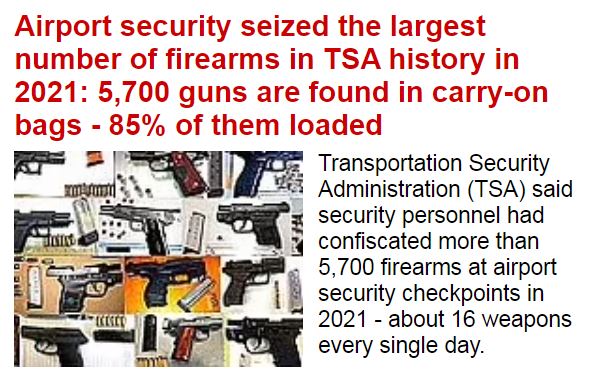