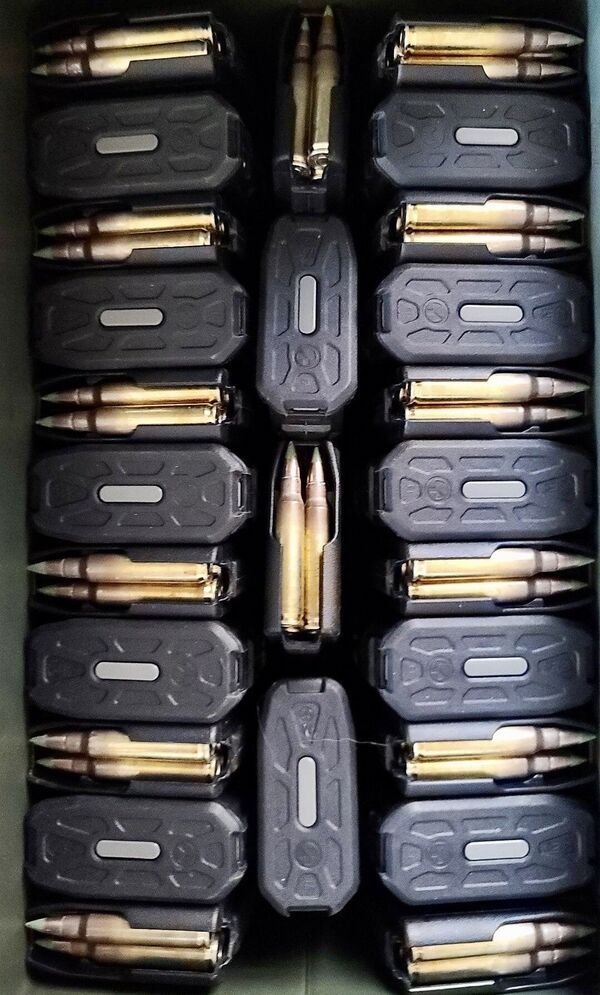 Oh, the 6.5 Creedmoor! Some people break out in hives at the mere mention of the cartridge, some people are head-over-heels in love with it and—somewhat surprisingly—it’s been around long enough that there are shooters who know only the Creedmoor; they’ve never tried anything else.

It’s only a cartridge, a vessel for holding primer, powder and bullet, but if you bring it up in conversation, you will find some people foaming at the mouth, with bloodshot eyes and a rising heart rate. Let’s look at four reasons to hate the 6.5 Creedmoor.

1. It’s certainly not the only target cartridge in existence. Long before anyone heard the word Creedmoor—it is actually the name of a farm on Long Island, NY where the NRA shooting matches were held—people were shooting 1,000-yard targets. Hell, before there was smokeless powder there were 1,000-yard international competitions held at the Creedmoor facility. The .30-06 Springfield was a favorite for 1,000-yard shooting, the .300 Holland & Holland won the Wimbledon Cup in 1935, the .308 Winchester was the darling of the target community, the .300 Winchester Magnum surely does the job and the .260 Remington and 6.5-284 Norma certainly represented the 6.5mm bore. There’s much more out there than just the Creedmoor.

3. It’s going to take over the hunting industry. The 6.5 Creedmoor is the new .30-06 Springfield. The Creedmoor is the one cartridge you should buy your kid. The Creedmoor is the new all-around North American cartridge. The Creedmoor is all any rifleman needs. Sell all your other rifles and buy a Creedmoor. No, that’s not the way it works folks. It doesn’t replace the .30-06 in the hunting fields and it never will. It’s a great choice for deer, antelope, and even coyotes and hogs. It’s most definitely on the light side for elk and moose, and while it works well on lighter African plains game, it does have its limits, especially on species like zebra, wildebeest and eland. A .30-06 will handle all of those species, with no qualms whatsoever. Is there room for the Creedmoor and other cartridges? There most certainly is; like any .25 or 6.5mm cartridge, it makes an excellent deer gun, and the 140-grain bullets can handle black bears, but there are better choices for larger game.

4. It works. There are those people who root against the Yankees, and revel in their losses, just as there are those people who find joy being mean to children and kittens. These same people love to hate the 6.5 Creedmoor. Look, the Creedmoor is an excellent target cartridge; it’s accurate, resists wind deflection, is easy on both shoulders and barrels, and is affordable. It has brought a huge number of new shooters to the range, and has been nothing but a boon for competition shooters. The Creedmoor makes hitting a 1,000-yard target much, much easier than using a .308 Winchester, and if nothing more, it’s been a wonderful shot-in-the-arm for the 6.5mm bore. Hornady, for all their excellent products over the years, have most certainly pushed the envelope of cartridge development, as well as the bullets needed to serve those cartridges. The new A-Tip, loaded in the Creedmoor, was a definite eye-opener at the Leupold Optics Academy, where the cartridge showed its virtues at 1,500 yards in terrible eastern Oregon winds. It’s also good for medium-sized game, no argument here. A well-built 140-grain bullet at 2750 fps, put in the vital organs of an animal, will always get the job done, providing it will reach those vitals. Common sense should prevail, as it always should, when choosing a cartridge to properly handle a particular game animal.

If you want to hate the 6.5 Creedmoor, so be it, but to deny the fact that it’s a good target and hunting cartridge (for its intended applications) is unfounded. It is the equal—yet not superior—of the .260 Remington as a hunting cartridge, as the target advantages of the Creedmoor won’t show up until out past 500 yards, and that’s probably too far to be shooting at unwounded game. The Creedmoor works better in the confines of a short-action magazine, as the case is short enough to handle the longer ogive bullets, where the .260 Remington has trouble with the seating depth.

Is the 6.5 Creedmoor the be-all-and-end-all cartridge? No, no it isn’t. Is it a good choice for the target shooter who wants long barrel life, superb accuracy and the ability to hit targets out to 1,500 yards and beyond? Absolutely, and it will continue be so for decades to come. 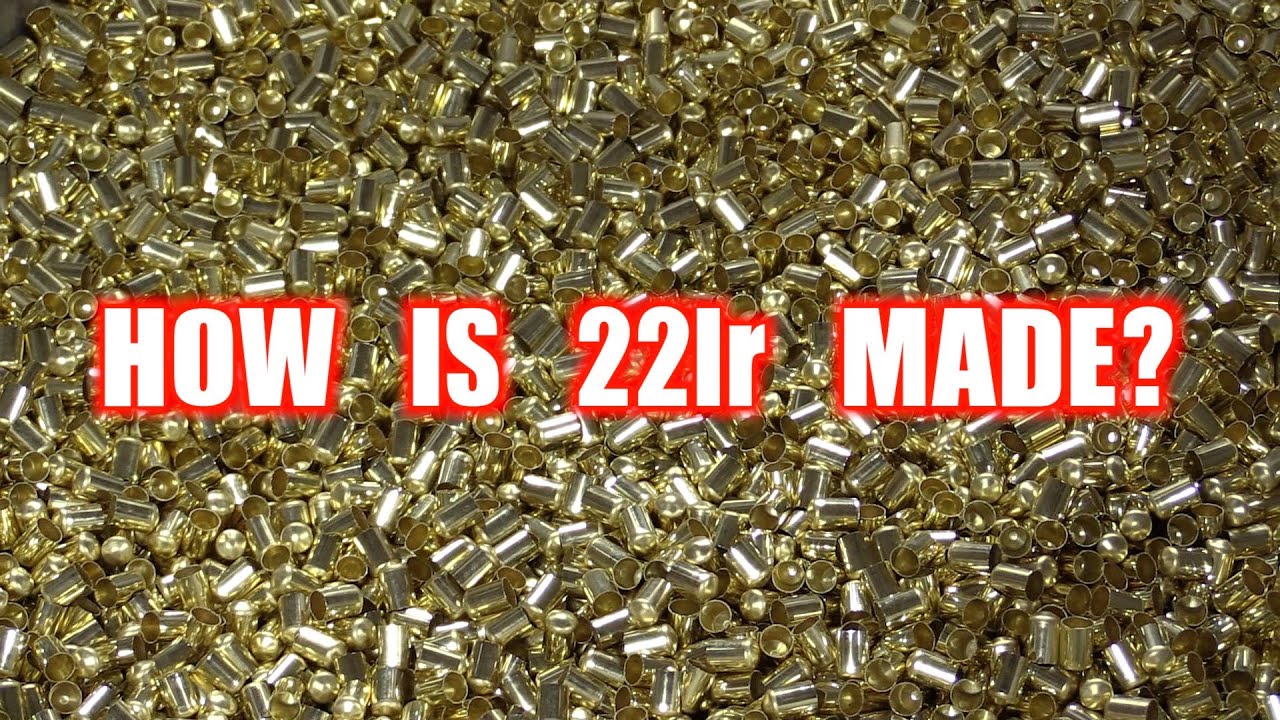