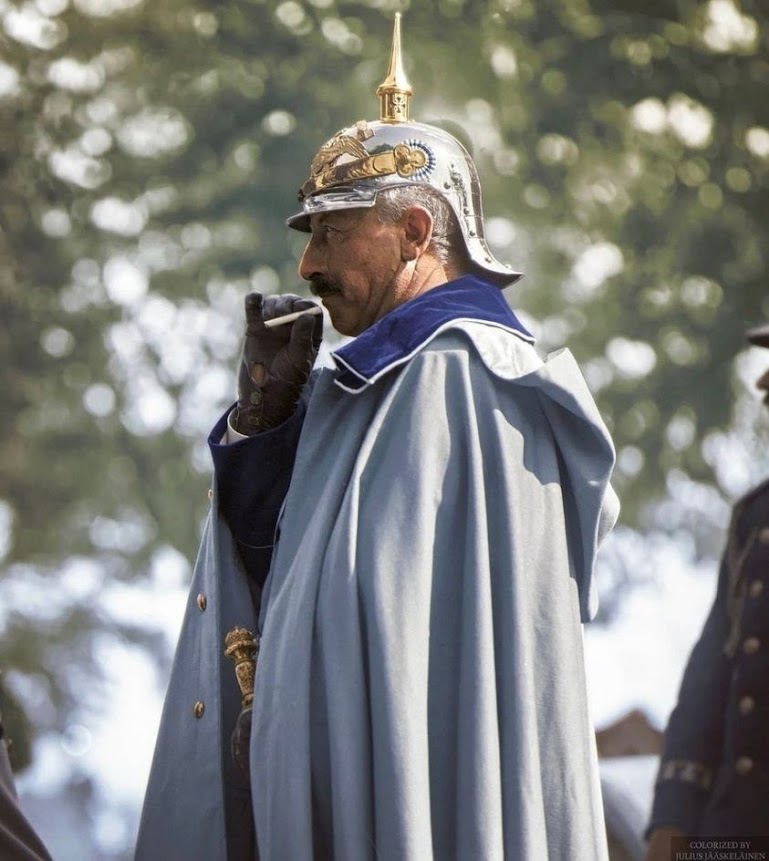 Kaiser Wilhelm II of the German Empire photographed
taking a smoke break somewhere in Silesia by
Oscar Tellgmann sometime in 1913.

Most heinous crimes are crimes of passion. Penitentiaries are brimming with folks who suffer from poor impulse control. Whether it is spontaneous road rage or a husband spurned, it is the heat of the moment that drives so many people to do so many things they might later regret. Little is more emotionally heated than modern combat.

The most effective soldiers are, with few exceptions, young and impressionable. Lord knows I was. Old guys with a little mileage wouldn’t be willing to do the job. If nothing else we have come to better appreciate the reality of our own mortality. The toxic combination of youth, patriotic fervor, and the very real prospect of imminent violent gory death can be an explosive milieu indeed.

In June of 1944, the entire world was changing. The Allies had a foothold in Normandy, and the Germans were appreciating for the first time what a self-inflicted catastrophe they had created for themselves. Realizing the stakes, Hitler and his general staff mobilized a number of first-rate combat divisions on the Western front to oppose the British, Canadians, and Americans during their breakout from Normandy. Among them was the 12th SS Panzer Division Hitlerjugend.

Adolf Hitler had a great many repugnant things for which to answer when he finally faced divine judgment in 1945. Right after the cold-blooded murder of six million Jews during the Holocaust, primary among them was the Hitler Youth. The Hitler Youth dates back to 1922. Its formal title was “Hitler-Jugend, Bund deutscher Arbeiterjugend.” That mouthful of kraut-speak translates to “Hitler Youth, League of German Worker Youth.” This paramilitary organization indoctrinated German boys age 14 to 18 to prepare them to become good little Nazis.

Your typical fourteen-year-old lacks the sense to pick out his own clothes, much less intelligently assimilate political ideology. As a result, the Hitler Youth did a simply fantastic job of creating fanatical Hitler acolytes. When Hitler’s total war finally caught up with Germany, the 12th SS Panzer was formed from the ranks of the Hitlerjugend. Senior NCOs and officers were typically drawn from other experienced SS divisions, but the rank and file junior enlisted men were products of the Hitler Youth.

The 12th SS Panzer was a well-equipped and well-trained combat unit that first saw action on June 7, 1944. During defensive operations around Caen they suffered heavy casualities. The stage was set for Something Truly Horrible.

Waffen-SS Standartenfuhrer Kurt Meyer commanded the 12th SS Panzer Division during this critical time following the Allied landings in Normandy. He was revered by his men. Behind his back they called him “Panzermeyer.”

Meyer’s command post was established in a Premonstratensian monastery in Saint-Germain-la-Blanche-Herb near Caen. The towers of the Abbaye d’Ardenne offered a commanding view of the battlefield. These relatively unbloodied SS troopers were arrayed against Canadian forces moving inland from Juno Beach. Canada was a critical partner with the Allies during the D-Day invasion, providing some 14,000 combat troops to the effort.

By the evening of June 7, the Norman countryside was a battlefield. Battlefields exemplify chaos. Now some 36 hours into the close fight there were eleven Canadian prisoners being held at the Abbey. Five were assigned to the North Nova Scotia Highlanders, while the remaining six hailed from the 27thArmoured Regiment (The Sherbrooke Fusiliers). The 12th SS Panzer was being pressed mightily, and Kurt Meyer felt cornered.

A Polish-born SS trooper named Jan Jesionek was present for what came next and testified for the prosecution at the war crimes tribunal after the end of hostilities. Jesionek reported that a pair of SS soldiers arrived at the command post with seven Canadian prisoners on June 8. One of the guards queried Jesionek regarding the location of Standartenfuhrer Meyer. Meanwhile the Canadians were remanded to a stall adjacent the Abbey for safekeeping. When informed of the seven prisoners, Meyer reportedly said, “What should we do with these prisoners? They only eat up our rations.”

Meyer then purportedly had a quiet discussion with one of his officers out of earshot of the troops working nearby. He supposedly said, “In the future, no more prisoners are to be taken.”

The officer with whom Meyer had been speaking then questioned each prisoner individually. As each prisoner’s name was called he was led into the garden of the Abbey where this officer subsequently waited. As each Canadian turned into the garden the officer shot him in the back of the head with his machine pistol. All seven prisoners were brutally executed in this manner.

Once the officer and guards departed, Jesionek and three fellow drivers examined the bodies lying in the garden. Jesionek reported that the Canadians realized what was happening, and that each prisoner shook hands with his comrades before walking to the garden to be shot. Jesionek admitted that he never heard Meyer give the order to kill the Canadians, but the calculus of the event was fairly self-evident.

The German MP40 was the seminal submachine gun used by German forces during the war. Like the American Thompson and the Russian PPSh, the MP40 became a national icon. Roughly one million copies were produced before the gun was supplanted by the MP44 assault rifle.

The MP40 was a streamlined development of the MP38 that was itself an evolutionary successor to the MP36. The MP36 was developed by Berthold Geipel working at Erma Werke with funding from the German Army. The MP36 never made it past prototype stage but laid the foundation for the profoundly successful guns to come.

The MP38 featured the same familiar layout as the subsequent MP40 but was built around a milled receiver formed from a piece of drawn tubular steel. The MP38 can be identified at a glance by the longitudinal grooves milled into the receiver as well as the dime-sized holes cut in the sides of the magazine well.

The definitive MP40 employed a pressed steel receiver and synthetic Bakelite furniture. As a result, the MP40 was the first general issue infantry weapon in the world to eschew wood in its manufacture. The underfolding steel stock was copied almost exactly onto the AKMS folding stocked Kalashnikov rifle.

The MP40 runs from the open bolt and feeds from a double-column, single-feed 32-round magazine. The rear sight is flip adjustable between 100 and 200 meters. The gun fires full-auto only at a sedate rate of around 550 rounds per minute. While fairly heavy at 8.75 pounds empty, the front-heavy nature of the design makes the MP40 exceptionally controllable in action.

The Rest of the Story

All totaled, as many as 156 Canadian POWs were executed by members of the 12th SS Panzer during the Normandy Campaign. A few bodies were discovered by members of the Regina Rifle Regiment a month later on July 8 when they liberated the Abbey. The first eleven victims were not discovered until spring of the following year when locals accidentally stumbled across the remains. The forensic analysis demonstrated that, while many had been shot in the head as described by Trooper Jesionek, others had been bludgeoned to death with either rifle butts or entrenching tools.

In December of 1945, Kurt Meyer was formally charged with murder by the Allied War Crimes Tribunal. Trooper Jesionek along with SS Private Alfred Helzel testified for the prosecution, with Helzel reporting that Meyer had commanded that no prisoners be taken. SGT Stanley Dudka, a Canadian survivor, offered first-person damning testimony as well.

For his part, Kurt Meyer denied all knowledge of the killings. He later claimed that he was aware of the presence of the bodies, but that he had not seen them until two days after the murders. Throughout his trial Meyer denied having issued the order not to take prisoners.

Meyer was convicted of incitement to commit murder for his role as Division Commander at the time of the atrocities. He was sentenced to death on December 28, 1945, though his sentence was commuted to life imprisonment on January 14, 1946. He served nine years of his sentence before being released on September 7, 1954.

Throughout the rest of his life Meyer remained a vocal SS apologist, painting SS troops as non-politically affiliated, profoundly brave fighters who had little to nothing to do with the crimes of the Nazi regime. Historians have since reliably debunked these claims.

In 1957 Meyer published Grenadiere, the memoirs of his time with the Waffen SS. In this book, Meyer condemned the “inhuman suffering” to which Waffen-SS personnel had been subjected”for crimes which they neither committed nor were able to prevent”. Historian Charles W. Sydnor subsequently described Grenadiere as “perhaps the boldest and most truculent of the apologist works” of the post-Nazi era.

Later in life, Kurt Meyer’s health declined precipitously. He suffered from kidney failure and heart disease and required a cane to walk. Meyer died two days before Christmas in 1961 at age 51. 15,000 people attended his funeral. 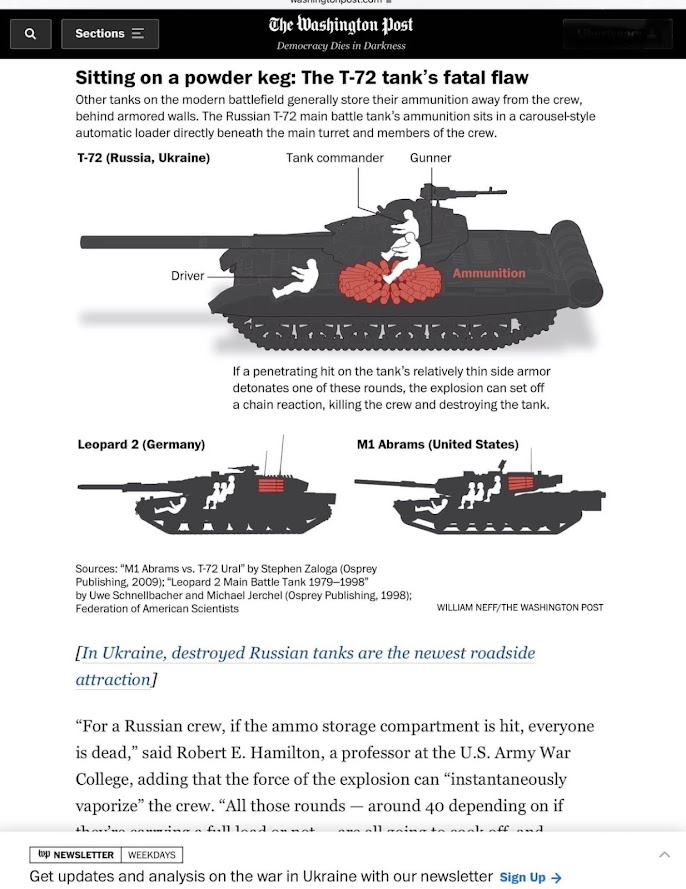 Sorry guys but as a track guy, I would not wish this on anybody. As burns are the gift that keeps on giving! Grumpy 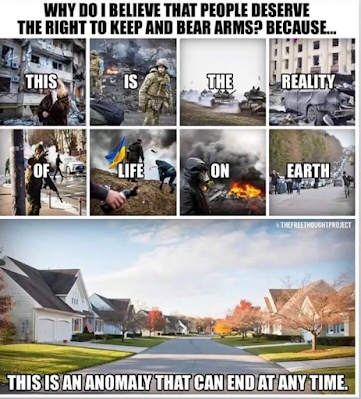 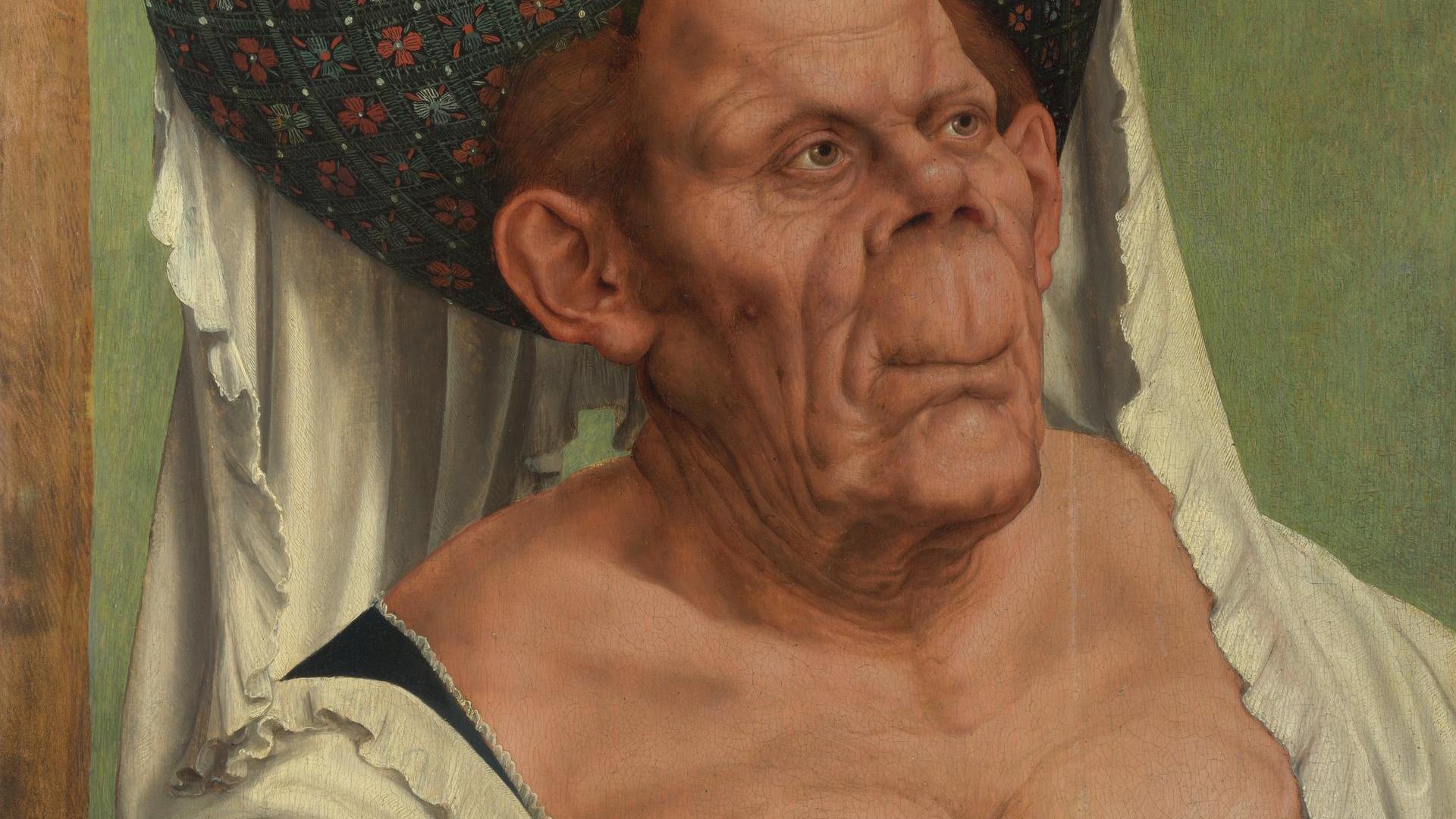 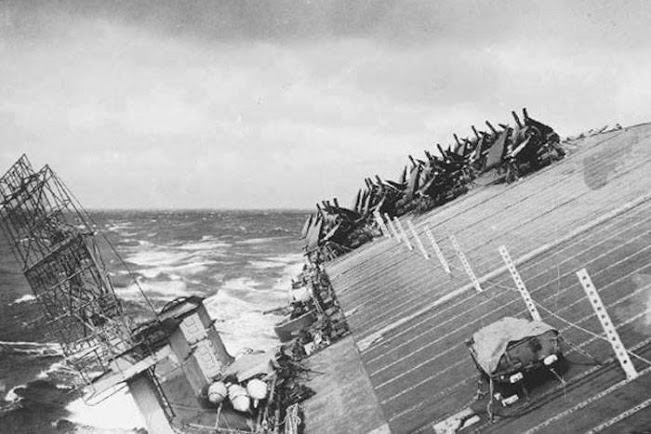 And this was a Light Aircraft carrier! Imagine the poor Bastards in say a small Destroyer! Poor Adm. Halsey, he really screwed the pooch on that one. But overall he was one of the Last Real Fighting Admirals that the USN had. Grumpy

I still can not understand this idea of letting woman have a chance to fill a body bag. Can anybody explain this one to me?
Thanks Grumpy