Aversion of this article was originally published on April 16, 2017, under the headline “Virginia Tech was not the worst school massacre in U.S. history. This was.”

That spring morning in 1927 could not have been more beautiful, one of the students would later recall.

The Bath Consolidated School just outside East Lansing, Mich., was holding final exams, but before the morning bell rang on May 18, 1927, children ran and played outside. Peals of laughter could be heard.

“Little did their young minds, as the rest of ours, fancy their destiny was at hand … perhaps in half an hour they would rest in eternity with their playmates,” a 15-year-old student name Martha Hintz later recalled in an essay.

Later that morning, once students and teachers had settled into their classrooms, an explosion brought walls and ceilings down. The school had been dynamited by an angry school board member, but no one knew that yet. The only thing certain was that children and educators were hurt and others were dead or dying.

“We began to run screaming and crying in the same breath, some running for the door while others made for the windows,” Hintz, a ninth-grader, wrote in an essay published in a book titled, “The Bath School Disaster.” Once outside, she recalled: “From every direction, we could see people coming, some running at their utmost speed, and others driving machines, both hoping and praying that their children or friends were not among the dead.”

After each school killing, there is an urge to capture its magnitude in superlatives. That happened after the 2007 shooting at Virginia Tech, in which senior Seung Hui Cho killed 32 people and then himself. Media outlets at the time — and as recently as 2015 — described the event as the country’s “worst school massacre.” One Virginia newspaper ran a headline with the phrase: “Nation’s Worst Rampage.”

But they were wrong. As horrific and devastating as that April 16, 2007, day proved, it was not the worst mass killing on a school campus. 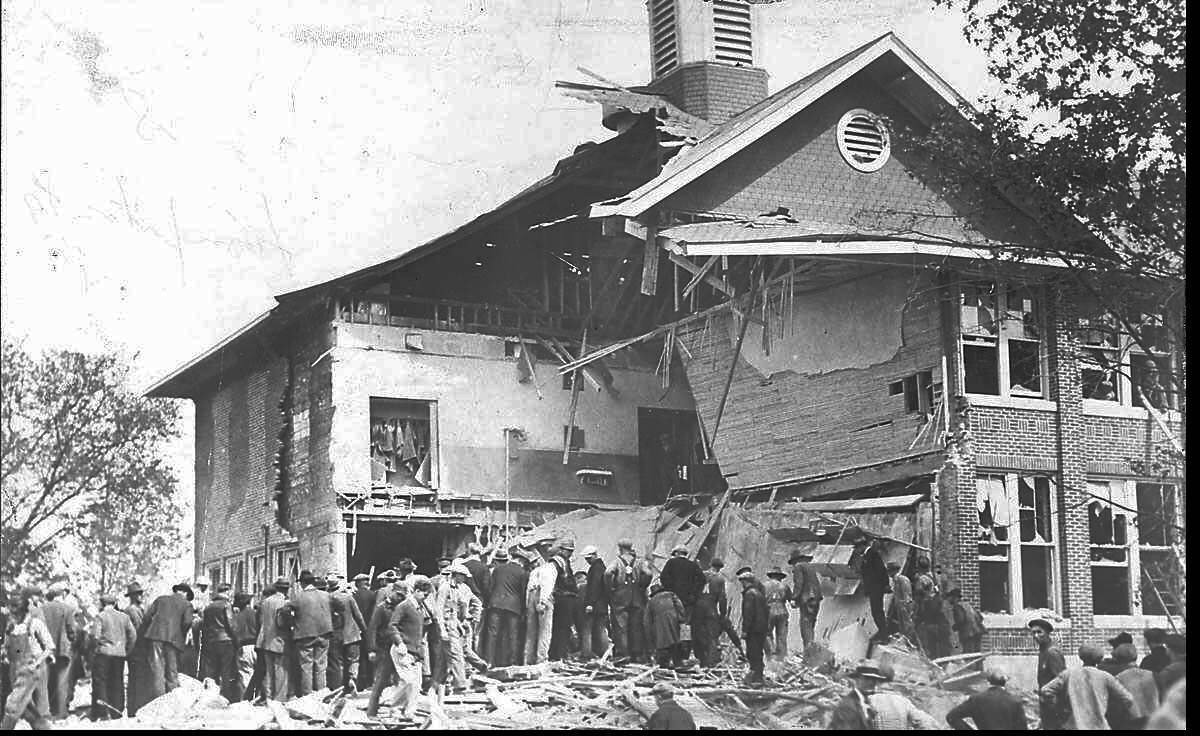 That distinction belongs to the mostly forgotten, harrowing explosion at Bath Consolidated School 95 years ago. That day, local farmer Andrew Kehoe, angry about taxes used to fund the school, killed his wife and then blew up the building before doing the same to his car as he sat inside it. In total, 45 people were killed, among them 38 children. 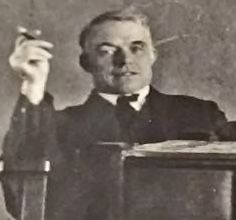 After the bombings, a sign found fastened to a fence on Kehoe’s farm read, “Criminals are made, not born.”

Unlike the school killings that would later follow it — among them Columbine High School, Virginia Tech, Sandy Hook Elementary and now Tuesday’s mass shooting at an elementary school in Uvalde, Tex. — the Bath event did not spur debate about mental health. A New York Times article that ran at the time described Kehoe as the “Michigan maniac” in the headline and as a “madman” in the first sentence.

The sign on the fence, the author wrote, “may give an inkling to the psychology of the man who with measured deliberation, it is believed, attempted to wreak vengeance on this community for what he felt was the high tax imposed on him and other financial troubles … He was notified last June that the mortgage on his farm would be foreclosed, and that may have been the circumstance that started the clockwork of anarchy and madness in his brain.

Monty Ellsworth, one of Kehoe’s neighbors, who later wrote “The Bath School Disaster,” described him as “the world’s worst demon.”

Kehoe’s mother had died when he was young, and he didn’t get along with his stepmother, Ellsworth wrote. He recounted a story Kehoe’s former neighbors and classmates told him about the day the boy’s stepmother lit an oil stove and it exploded, setting her on fire: “Andrew stood and watched her burn for a while and then he got a pail of water and threw over her. It spread the flames and made them worse. His stepmother died from the effects … Although there was never any trouble made about it, the neighbors whom the writer talked with were of the opinion Andrew knew something about what was wrong with the stove.”

In the book, Ellsworth described in painful detail those who were killed in the school that educated more than 300 elementary to high school students: a teacher who was found with a child in each arm; a sixth-grade girl who had a talent for the piano and had picked a bouquet of lilacs that morning; a 7-year-old boy who loved to play baseball and before he left for school had said, “Goodbye mama, I’ll be good.”

A masked shooter. A campus killing. And a manhunt 159 years before Columbine.

Also killed that day was the school’s superintendent, Emory Huyck. He had a contentious relationship with Kehoe, who became the treasurer on the school board in 1924. Huyck survived the blast but was killed when Kehoe blew up his car. An 8-year-old boy was also killed at that time.

Before the day was done, hundreds of people had joined the rescue effort, and the town hall had became a morgue. Some families lost multiple children. Among the survivors, dozens were left with horrific wounds.

“There were sights that I hope no one will ever have to look at again,” Ellsworth wrote. “Children would be brought out, some with legs dropping, some with arms broken and hanging, some would be moaning, and others would be still. When carrying them, you would know they would never answer their mother’s call again.”

Days later, on a Sunday, the town’s roads were clogged with thousands of cars, each filled with people hoping to pay their respects at the many funerals.

“I think,” Ellsworth wrote, “we had the greatest demonstration of American sympathy ever awarded a grief stricken community.”

The instinct for superlatives, it seems, existed even then.

“We have investigated ourselves and found that this officer did nothing wrong” – – trust me. It’s coming. Edit: Until these lawsuit settlements start coming out of the pension fund and not the tax payers, nothing will change. 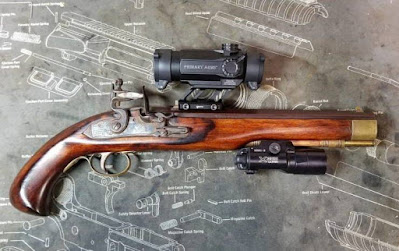