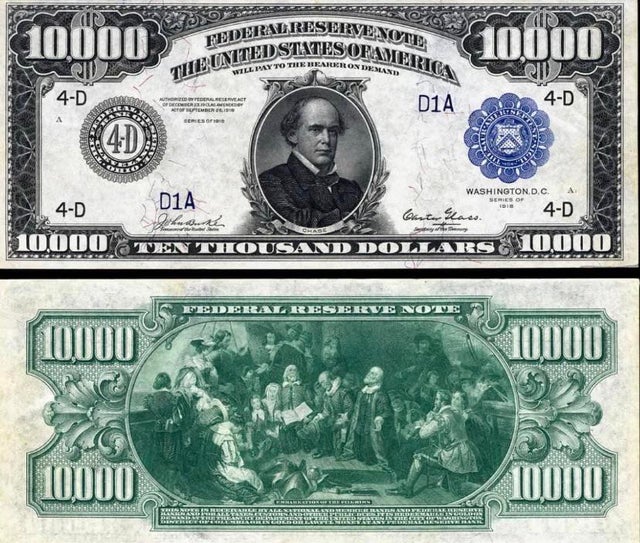 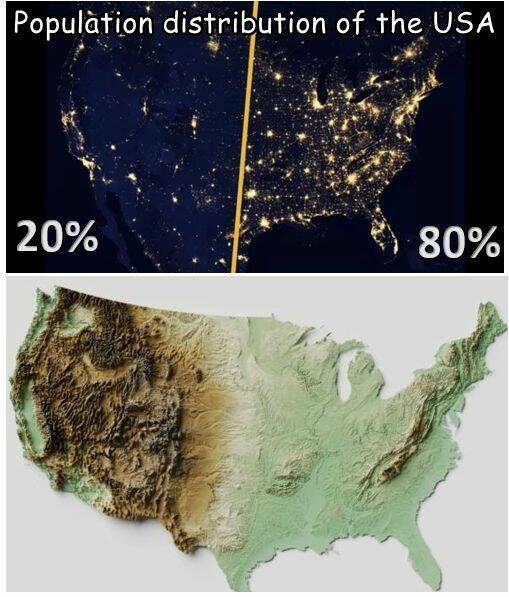 The amount of irony of this gun must be of huge. As I am sure that Jewish Slave labor must of been used in the making of these rifles during WWII in Europe. For the Nazi War machine, Whose assigned job was to take over the world. Then to kill EVERYONE who basically wasn’t German.
Then just to show you that you can never predict the future with any certainty. The Jewish Survivors wind up in the The Holy Land.
(Despite the best efforts of the British Empire. Who was running the place and kissing the Arabs behind. So that they could continue to make fantastic profits from the oil industry. Which they completely controlled in Iran & Saudi Arabia.)
Where their Zionist Leadership has just bought a whole mess of these rifles that had just made from the Czechs.
Which were to be used to protect their land from invading Arab Armies. Whose sole mission in life at the time. Was to finish Hitlers job of wiping the Jews from the face of the earth.
Anyways, Thanks to some brilliant leadership & some really hard fighting by the Jewish Grunts. They stopped the Arabs cold. Then they were able to push them back & beyond a bit. from their start up point before the UN stopped them
Bottom line – This to me at least proves that the Days of Miracles still exists. That and some Mausers in the right hands, Can still make some serious history. Grumpy

That & I would not want to have to pay her bar Tab! Grumpy

I am always impressed by the Folks that can do stuff like this!   Grumpy